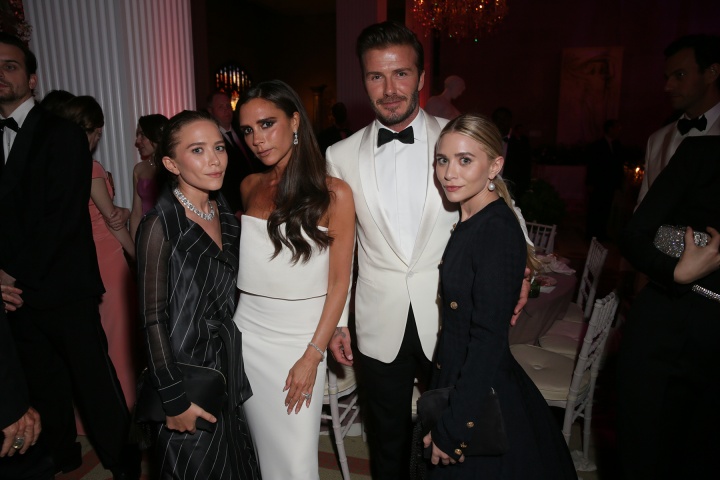 The streets are strewn with fallen away feathers and lost sequins… It is officially post Met Gala.

The guests who paid  attention to the dress code (and had their $25,000 ticket paid for), were rewarded with Anna Wintour dressed in Chanel greeting them at the front door, like the great Wizard of Oz.

While the attendees sleep off their hangovers and rest their eyes from the blinding flash bulbs. I have selected a few favourites from the night. Some who went with the theme and some who just dressed for their lives… 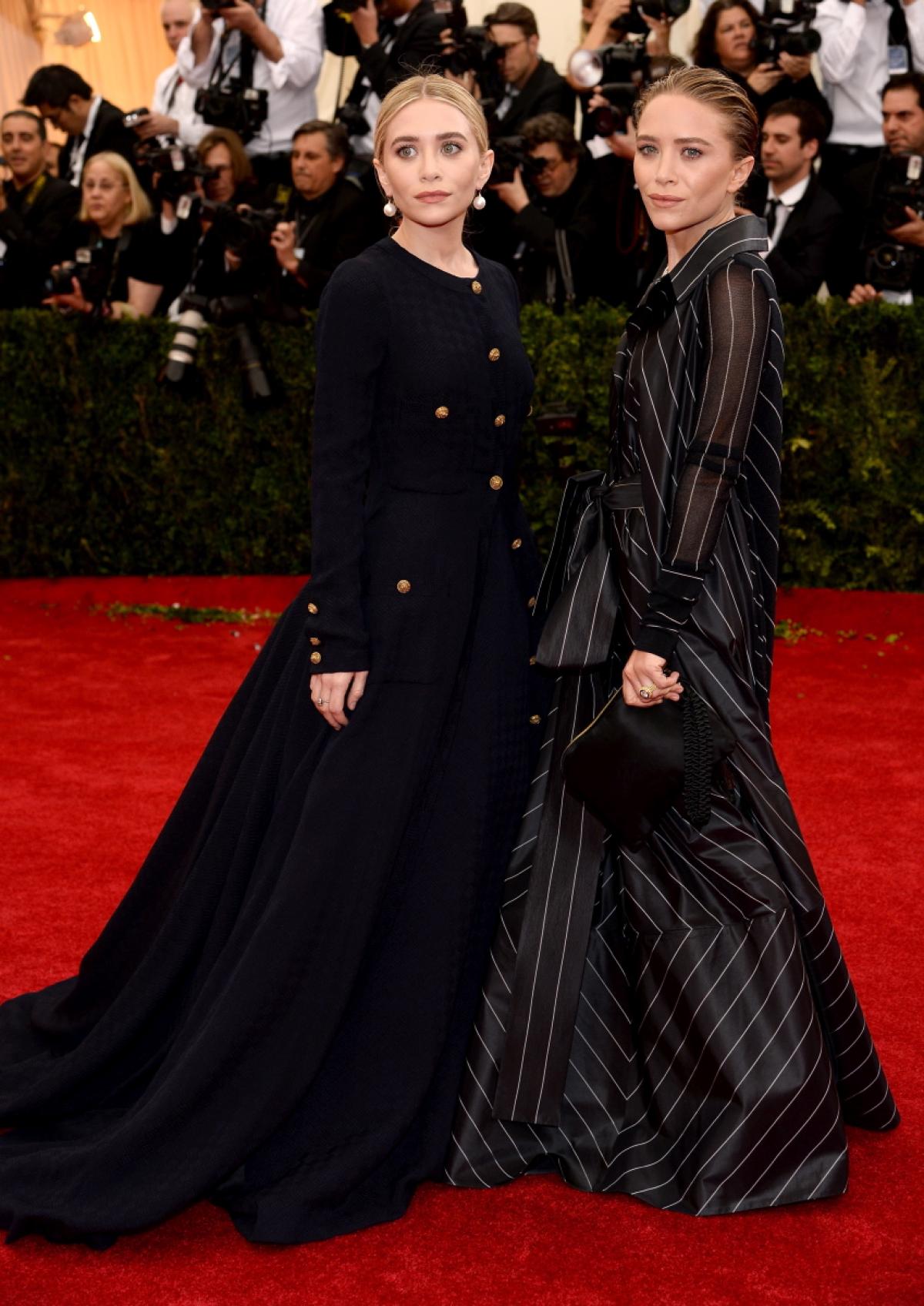 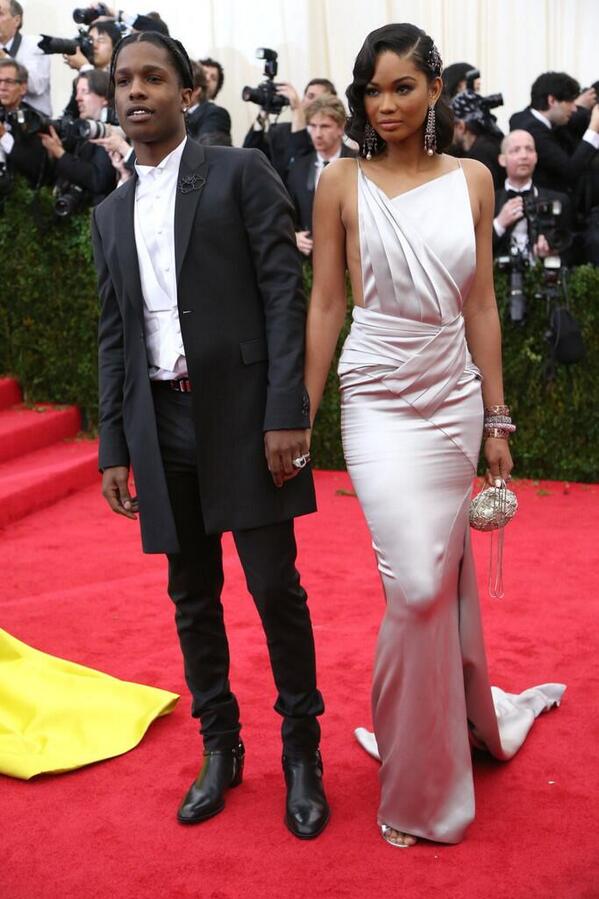 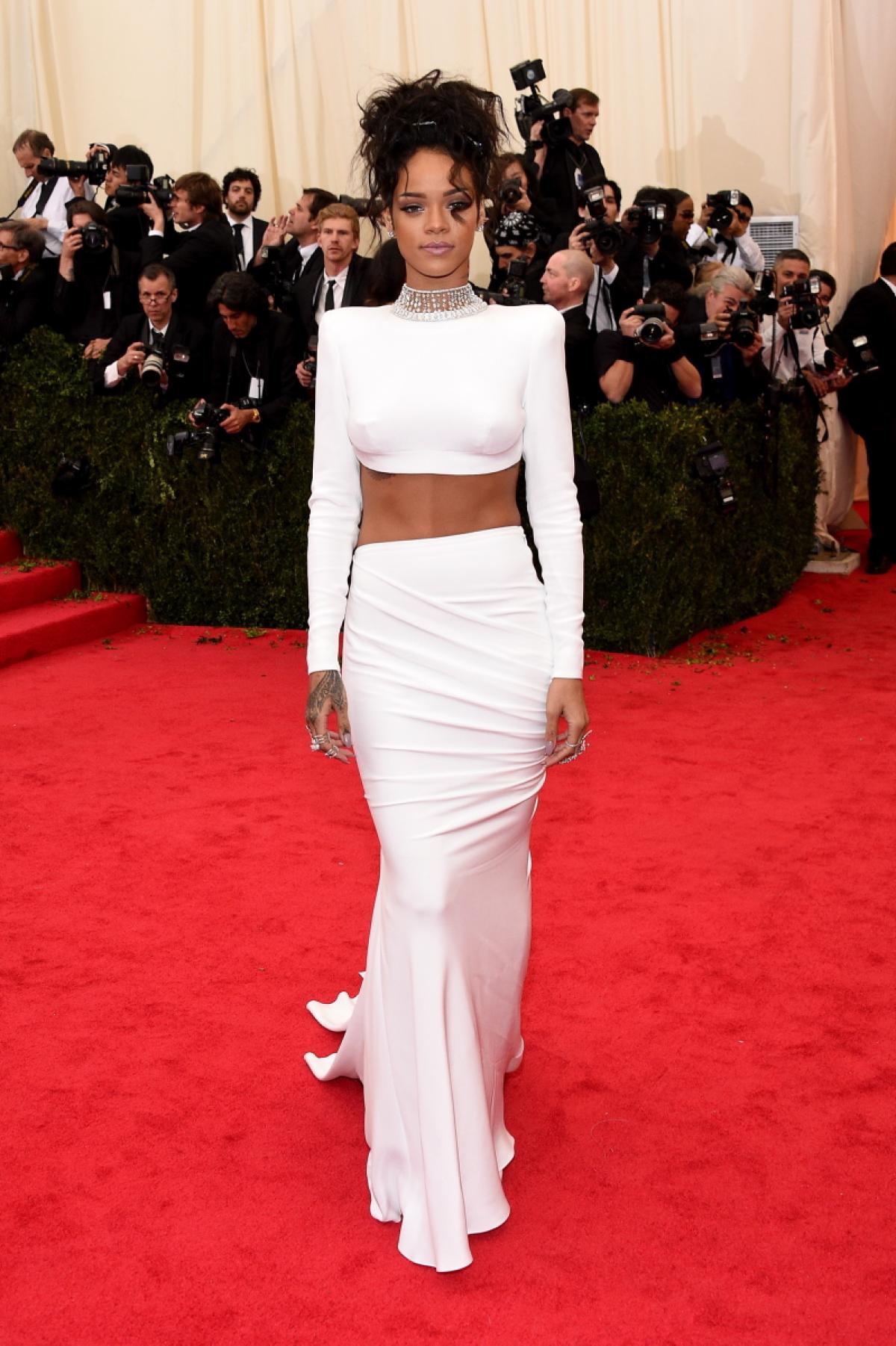 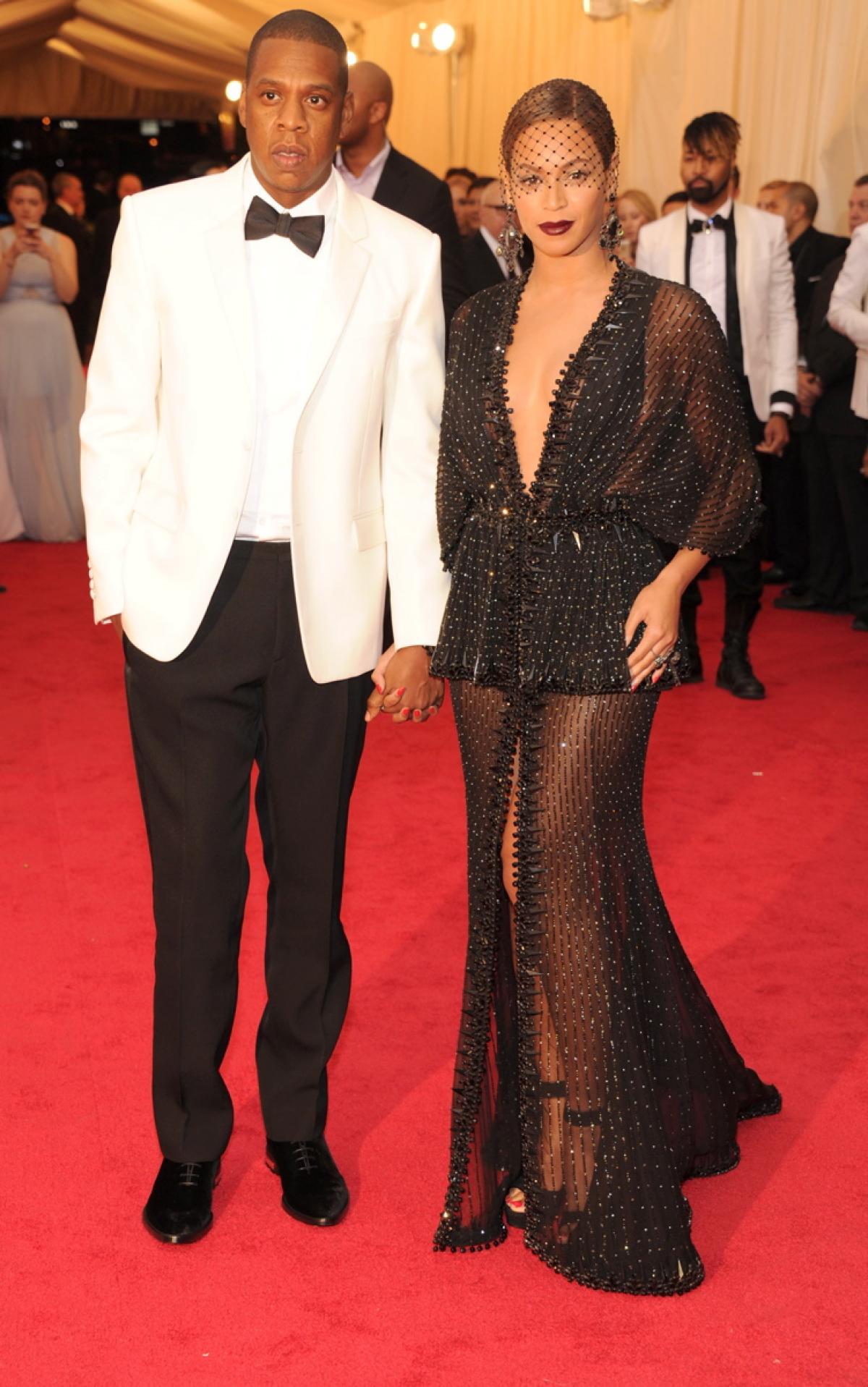 Jay Z and Beyonce both in Givenchy. 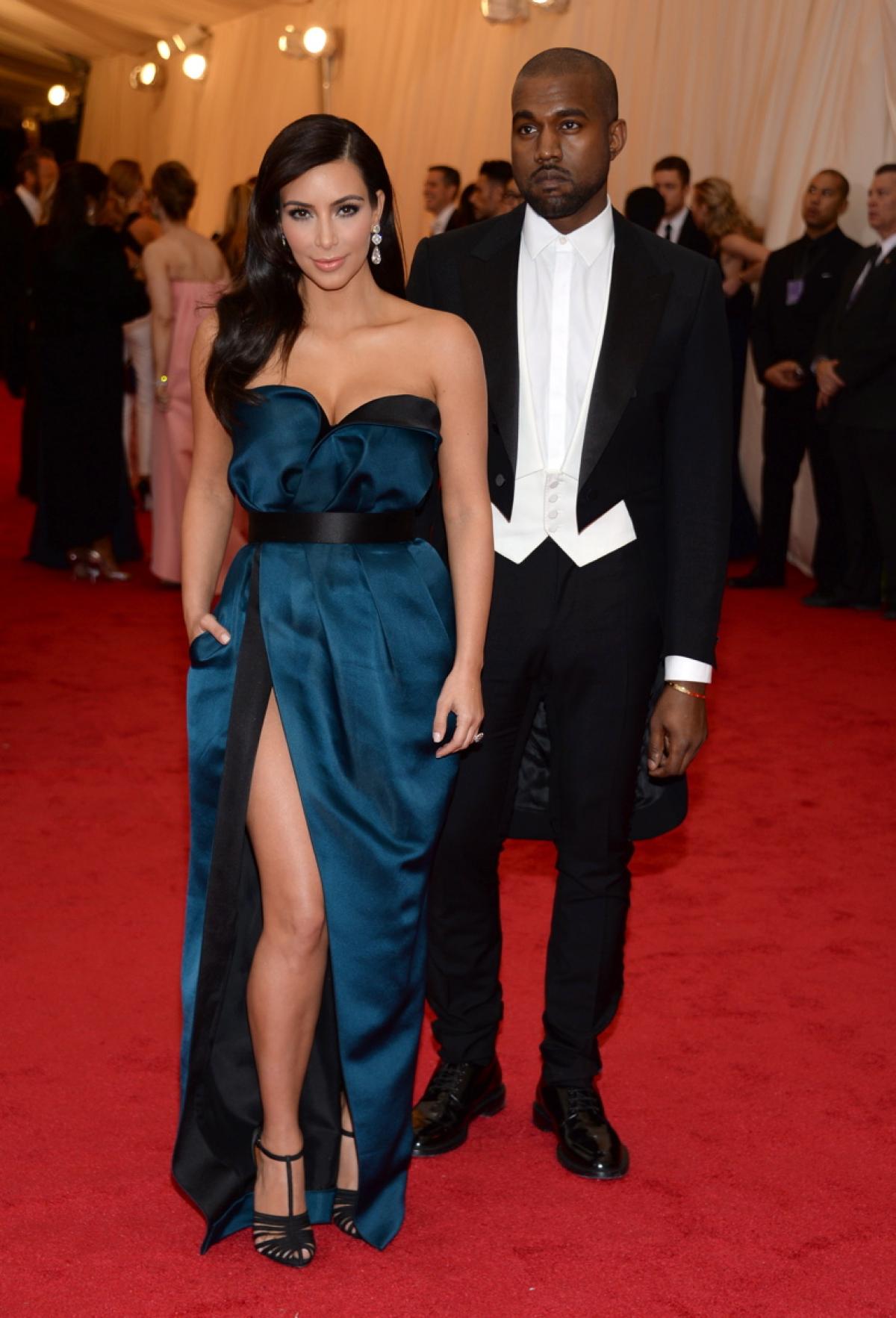 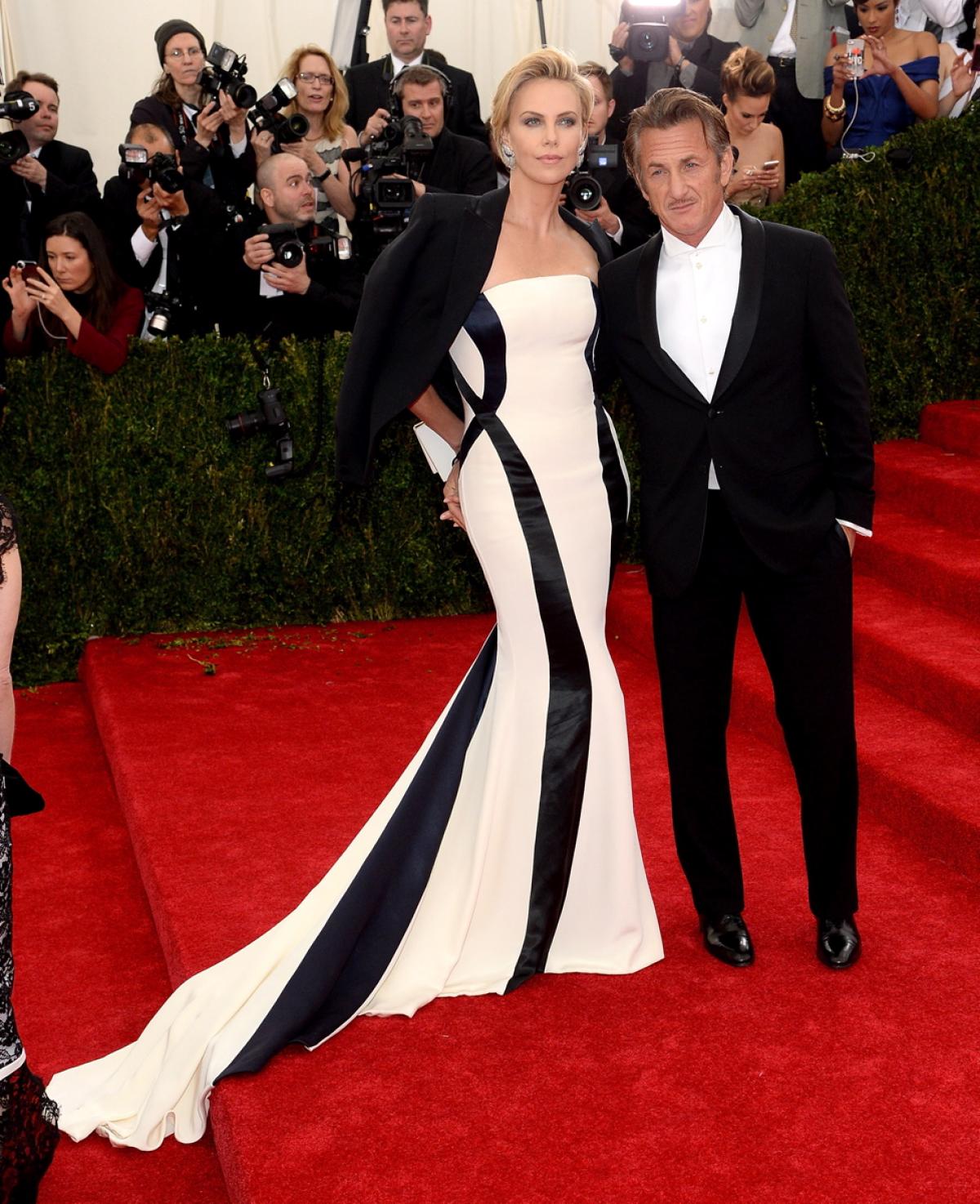 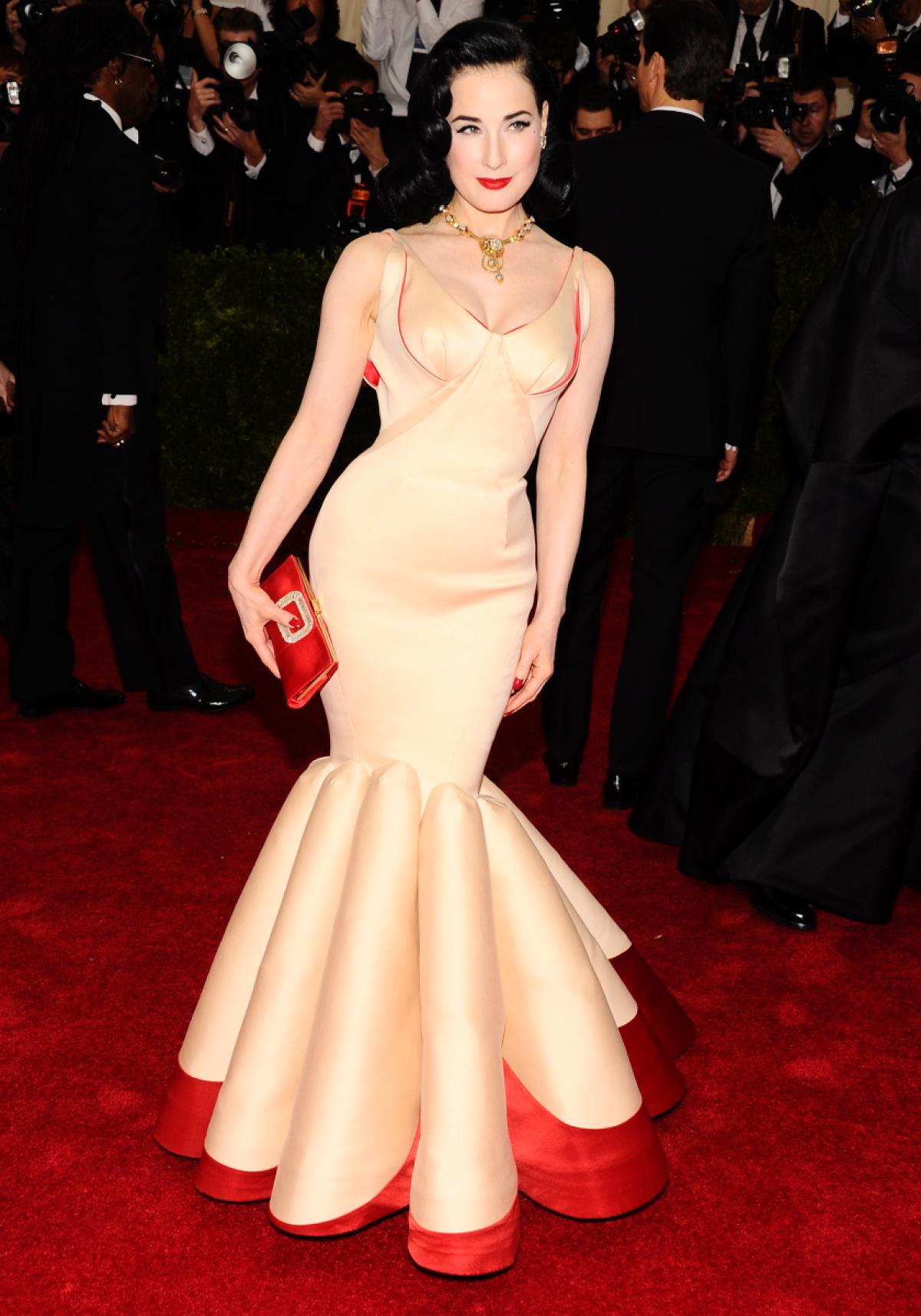 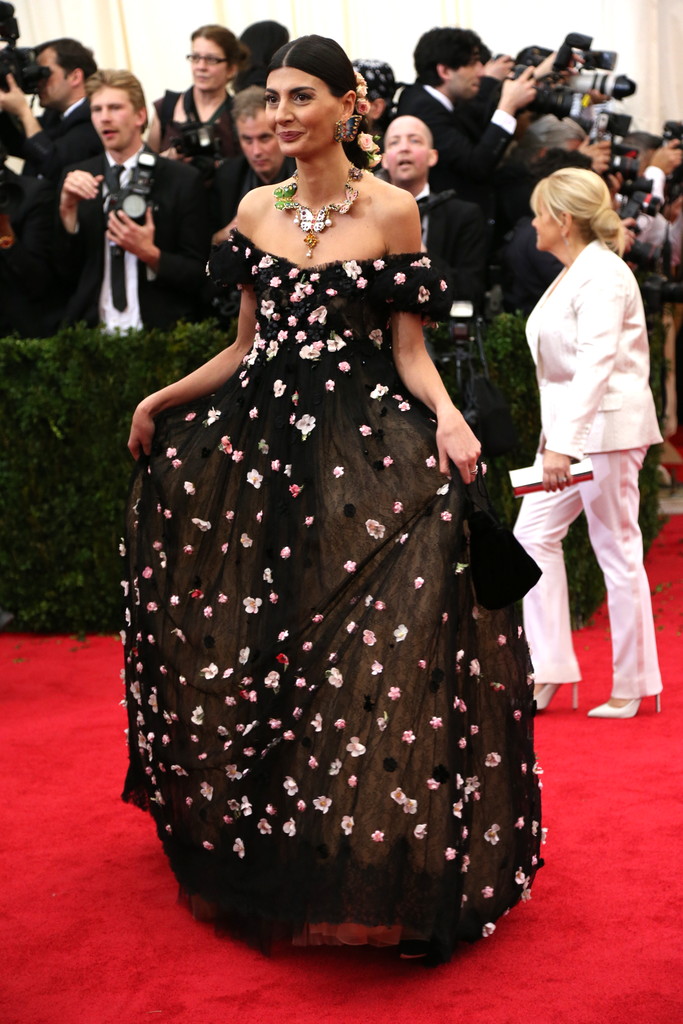 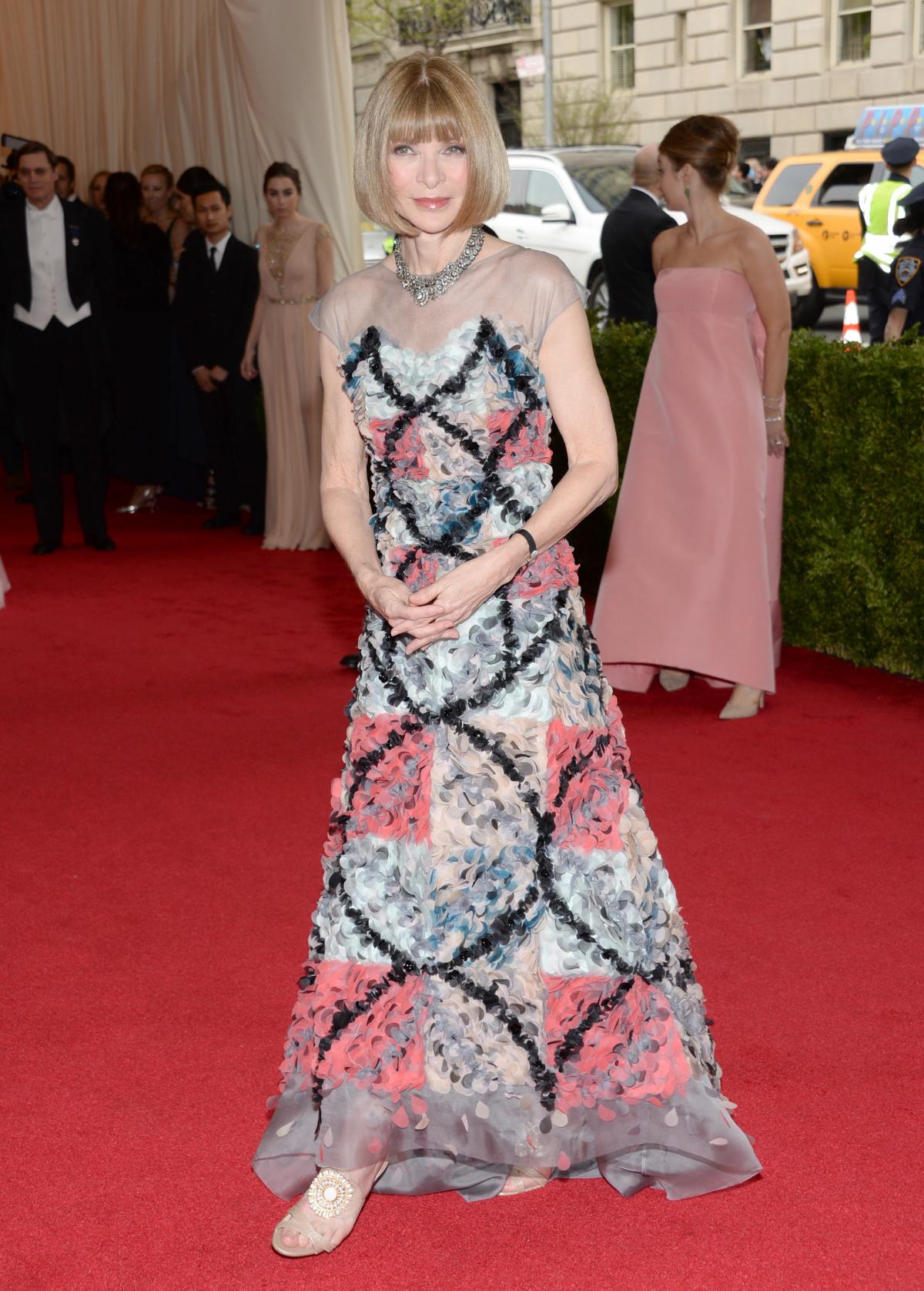 And last but not least, Anna herself in Chanel. Although it might not look like it fits the brief, it is extremely age appropriate while being chic. This is her playground, and her guests came to play.

Who was your favourite?