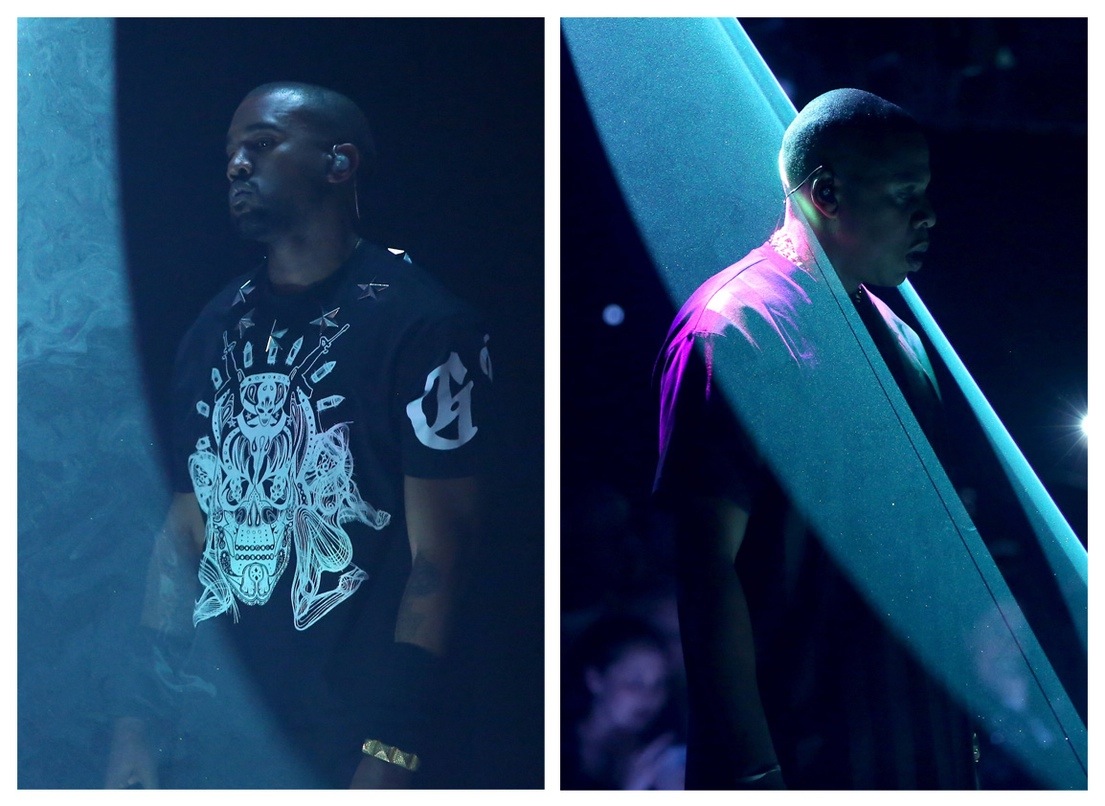 It’s so close you can almost taste it… No, not summer. I’m talking about the 2014 Pre Fall collection from Givenchy! You might think it’s way too early to be talking about Pre Fall but my rule is, “if Kanye is wearing it, then it should be in conversation.”

Inspired by dark, moody and romantic imagery, Riccardo Tisci has produced a collection featuring timeless tailoring mixed with chic gothic street wear, ultimately continuing his one man mission to make the world dress in sweatshirts. Featuring memorable elements from the tribal prints and patterns of SS14, as well as an update on signature styles like the v-cut trousers and classic collar stand shirts but in new fabrications and colours for the season.

Tisci might just have another hit on his hands with this collection as a whole, but I guess the real question is, will this season’s must have print be from Givenchy or is the Riccardo reign over?

And now its available at Harvey Nichols! 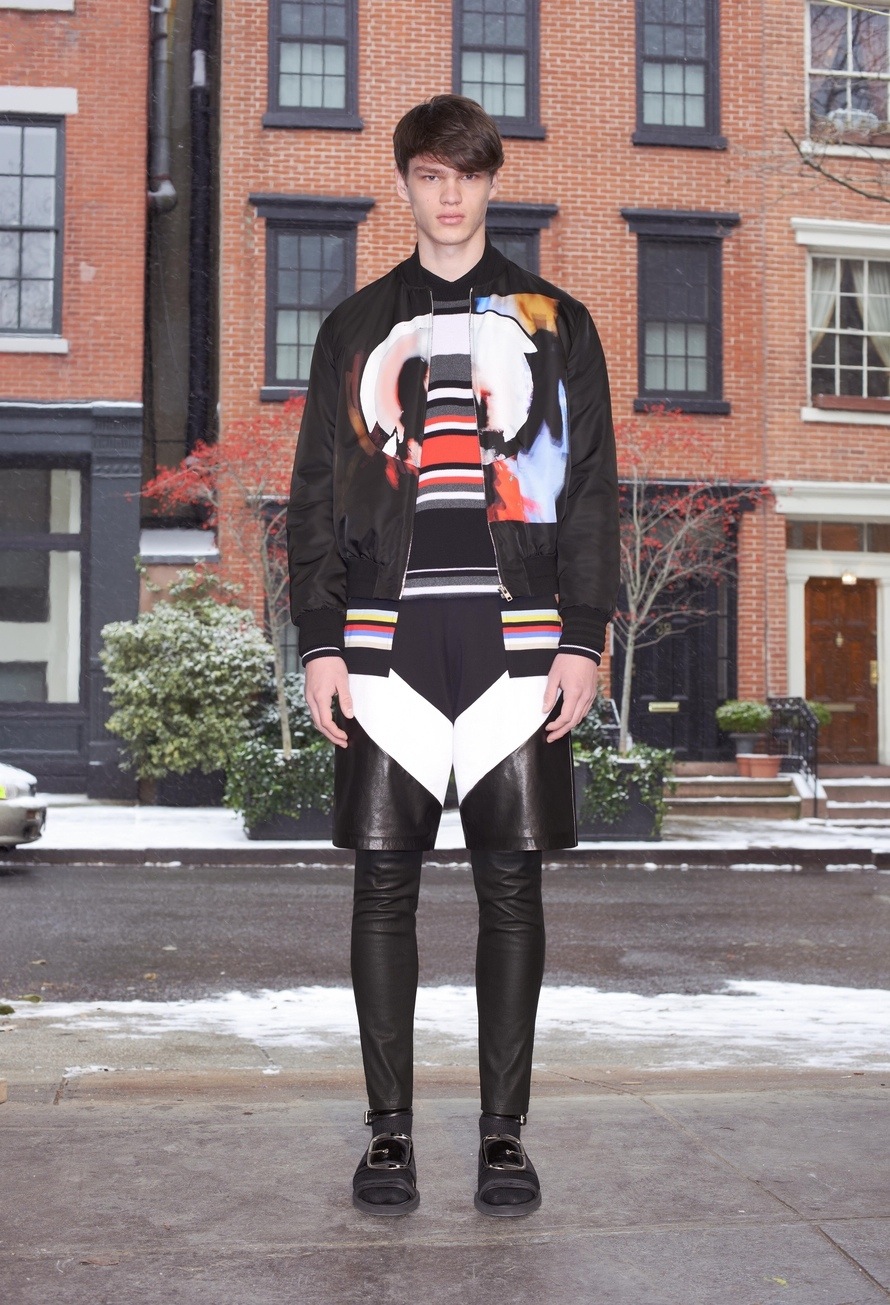 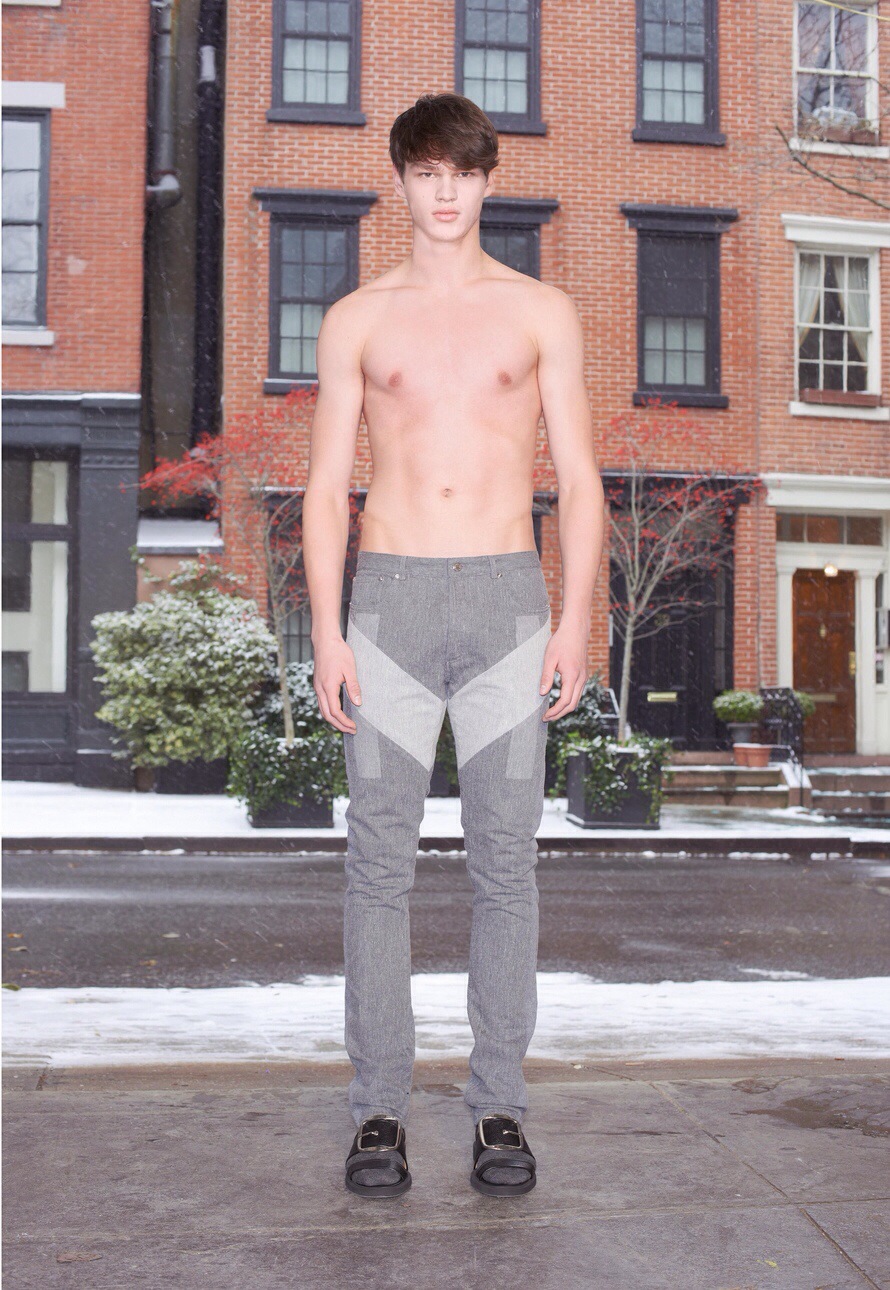 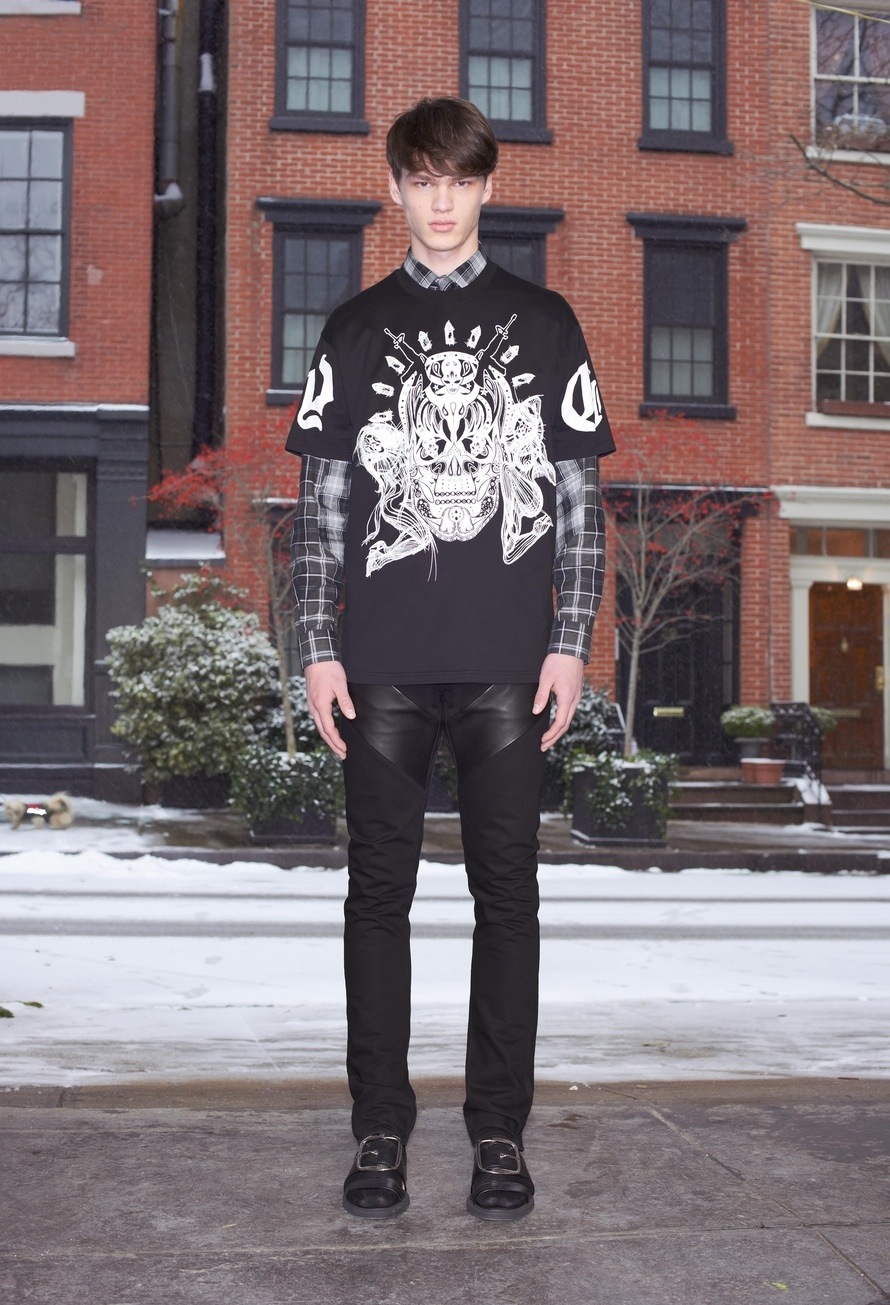