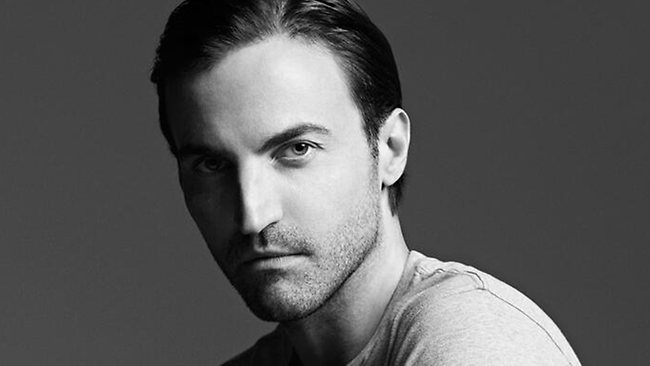 Nicolas Ghesquière is back and wants everybody to know it. Since taking over from Marc Jacobs at Louis Vuitton, Ghesquière has been busy leaving his mark on the Parisian luxury house. But his next project could be the one that really sets him apart from his predecessor by selecting three of the world’s best-known photographers to shoot his first Louis Vuitton campaign!

Not only will fashion favourites Bruce Weber, Annie Leibovitz and Juergen Teller all be photographing the combined campaign, Ghesquière has selected Charlotte Gainsbourg, Liya Kebebe and Freja Beha Erichsen to be the faces of Louis Vuitton for the season.

Who says three is a crowd?