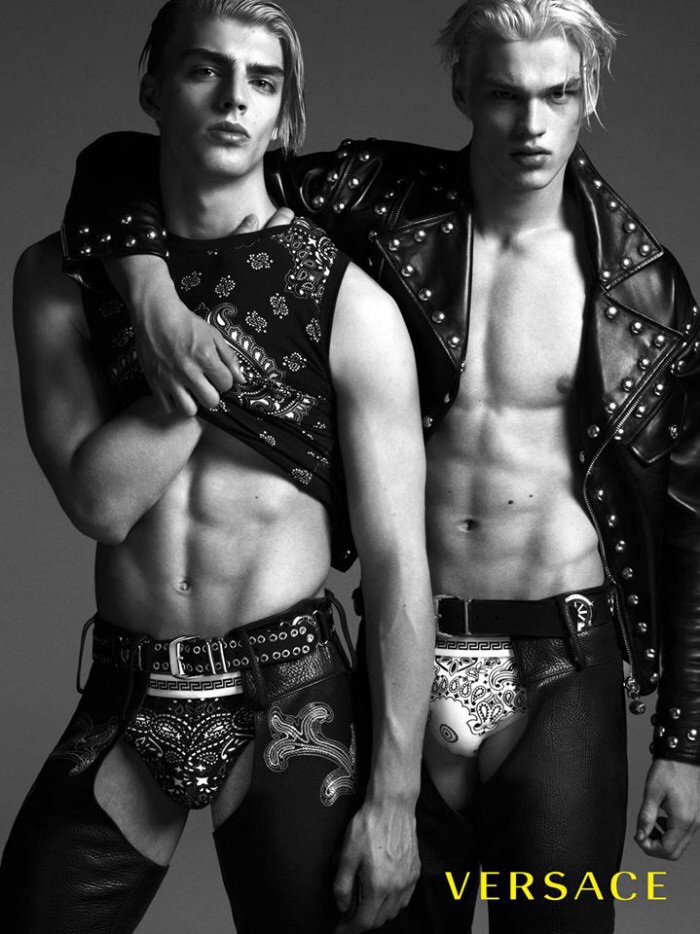 I love Donatella Versace. I know not everyone understands her but that just makes me love her even more. Maybe it’s because she reminds me of the gold drenched women where I grew up who seemed to be eternally seeking the sun… Maybe that’s why it’s also the location of the first Versace Hotel. With her dead straight platinum locks, dark eyeliner and tanned skin, Donatella has created a caricature of herself that will leave an impression as long as the Versace safety pin dress will. 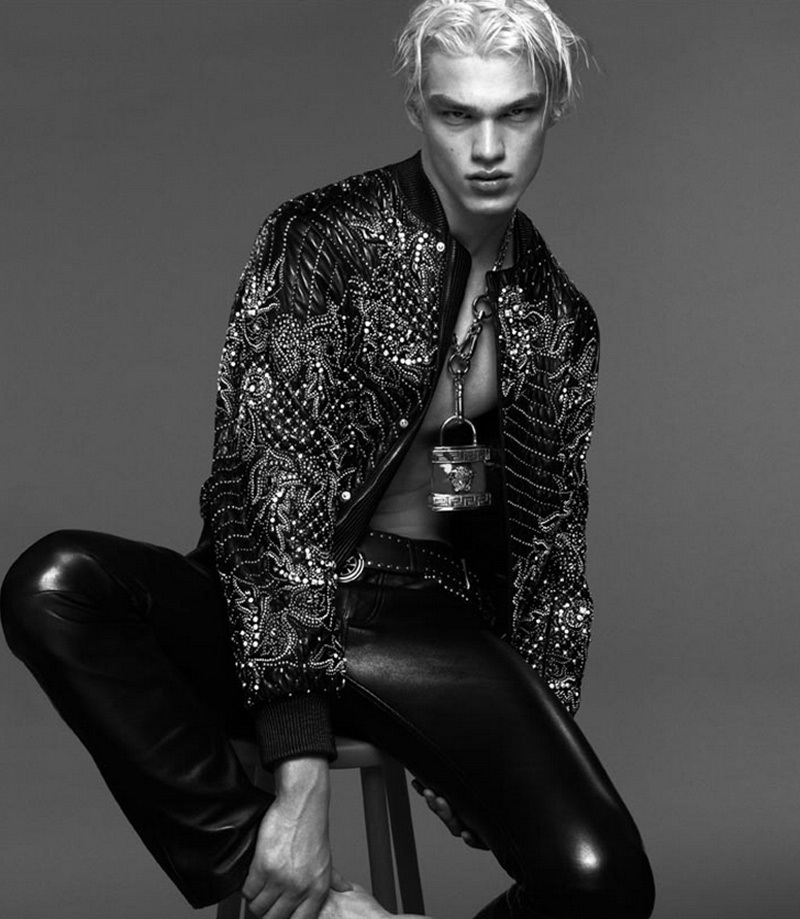 There are very few female fashion designers that have lasted as long as Donatella. Sure there are legends like Donna Karan and Muiccia Prada still working today, but they don’t sell sex like Versace does and maybe that’s what makes her so iconic. 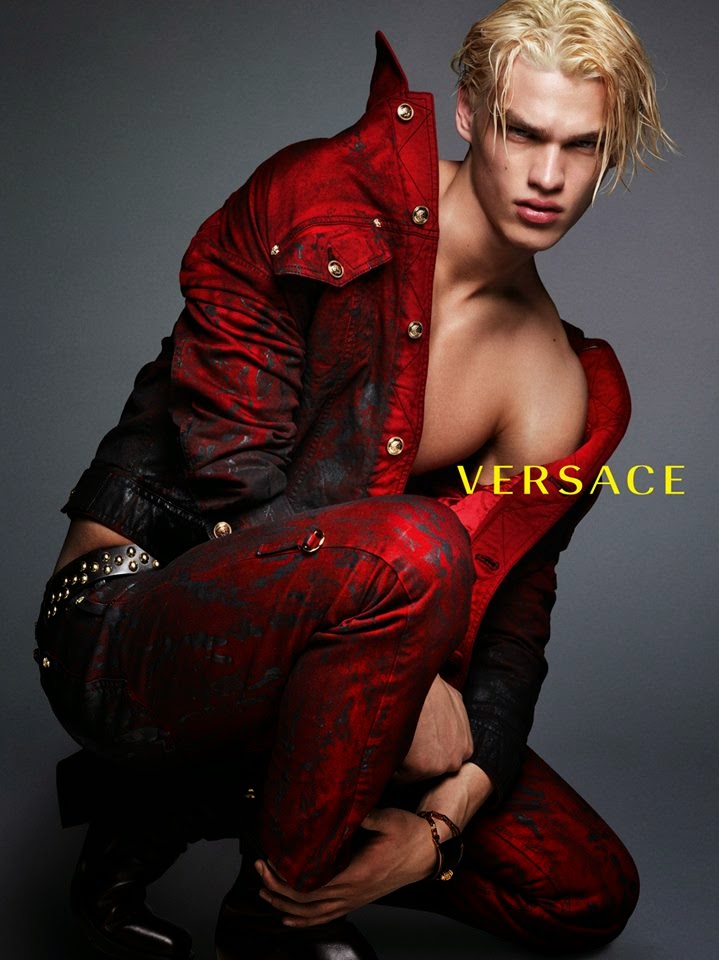 After inheriting the House of Versace in 1997, she has strived to carve her own path, albeit with Gianni’s map, but she has contributed to the resurgence of the house and the brand’s experimentation – like the evolution of the Versus line with its revolving door of guest designers. But her real achievement is continuing Gianni’s tone of voice across campaigns. 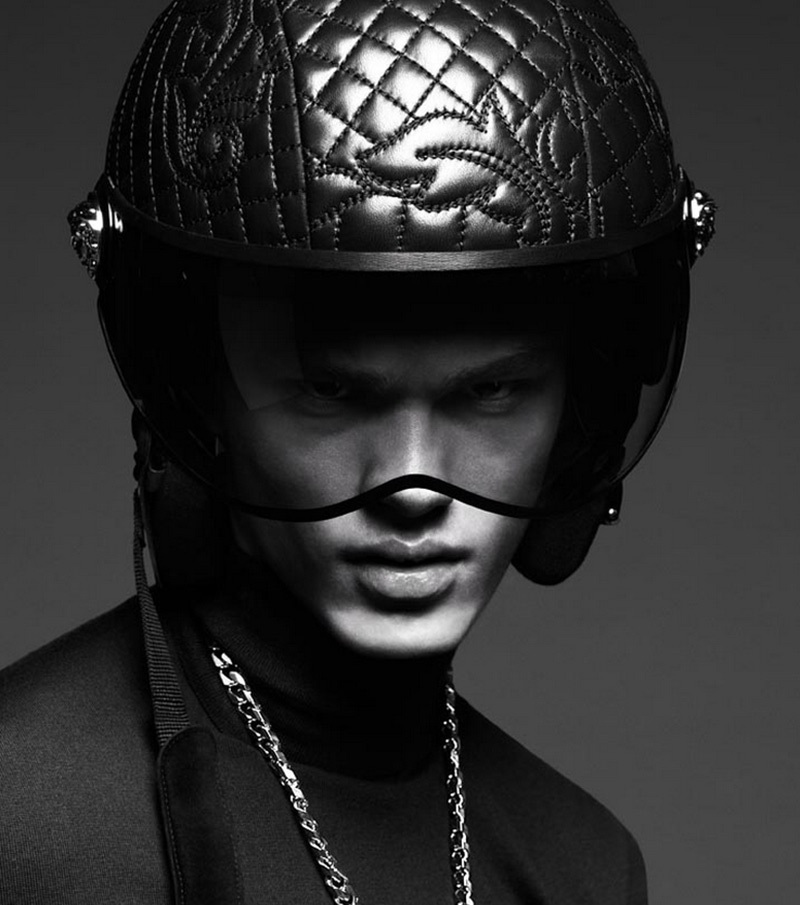 Sure Lady Gaga was a misstep, but the Fall 2014 campaign feels back in line with the Versace homoerotic hyper glam campaigns of the past. Working with Mert & Marcus and enlisting models Filip Hrivnak and current Versace favourite Daan van der Deen, the campaign features the most talked about runway look from the Milan shows, the Versace chaps. Once again Donatella has created a campaign that will have people talking.