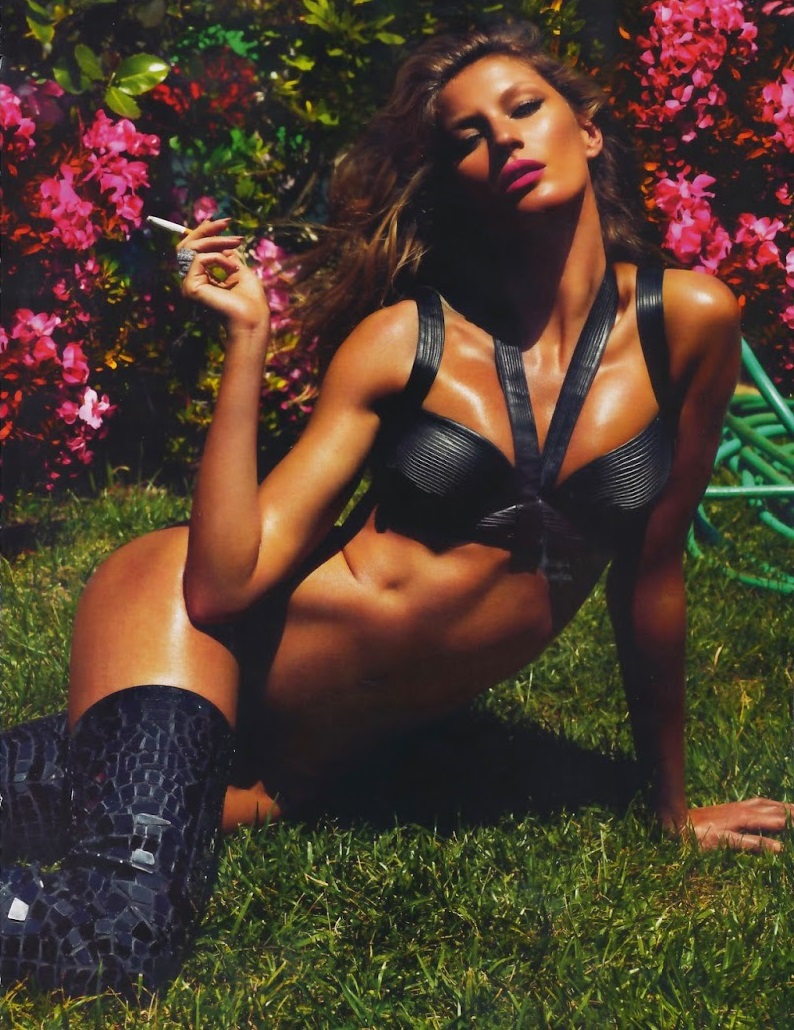 Who runs the model world? Gisele Bundchen does. Described as Brazil’s most famous export, Gisele has become the highest earning model on the planet thanks to her consistent back to back campaigns, runway shows and magazine covers. But with her ability to move from high street brands like H&M to power houses like Givenchy, is this never ending cycle potentially damaging to the Gisele image? 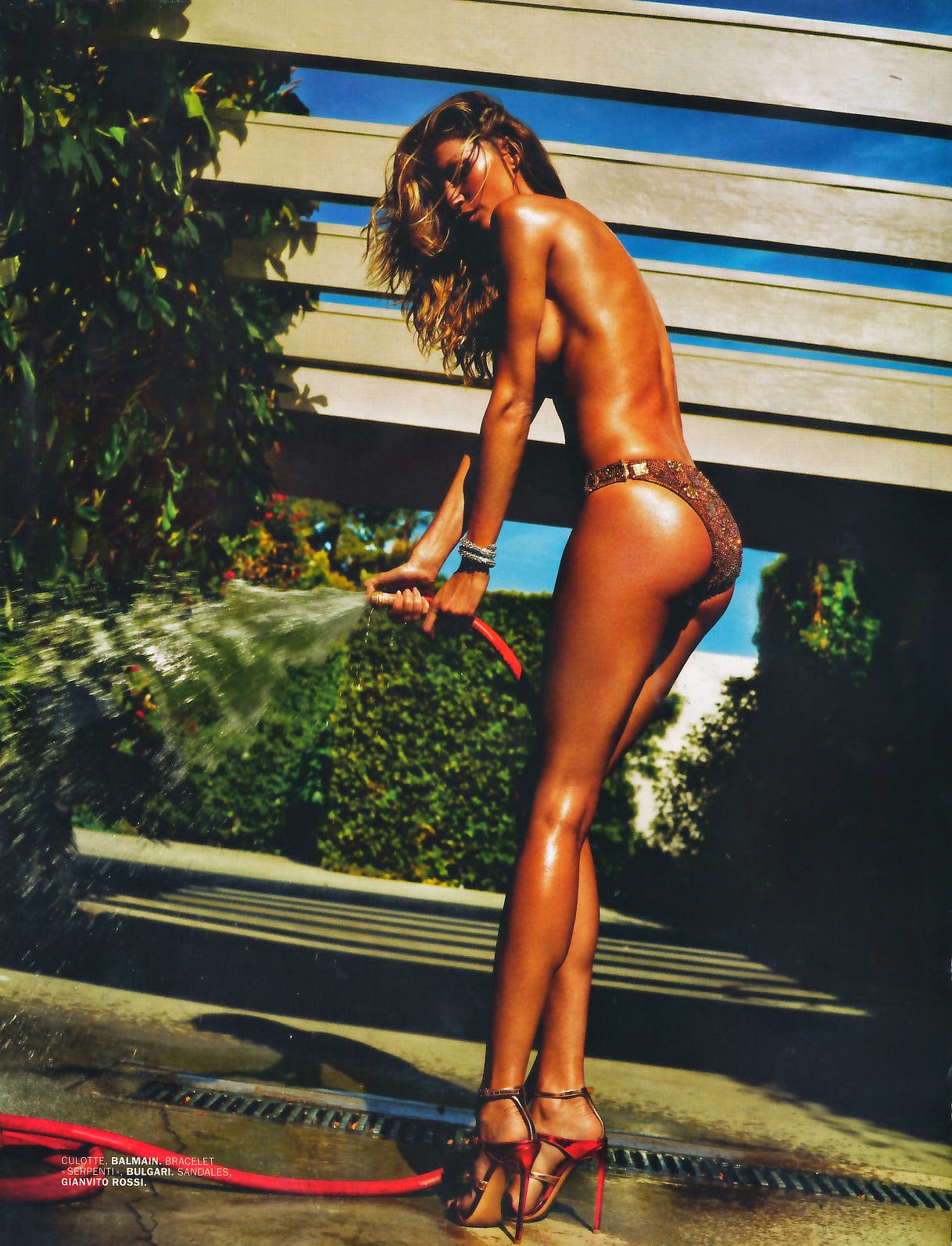 Released this week to gasps, Gisele posed in a variety of sensual bikinis captured by photographers Mert Alas & Marcus Piggott for French publication Lui’s June issue. Although this isn’t the first time Lui has caused a stir, with its last issue featuring a topless Rihanna who’s pictures were arguably pornogrphic. 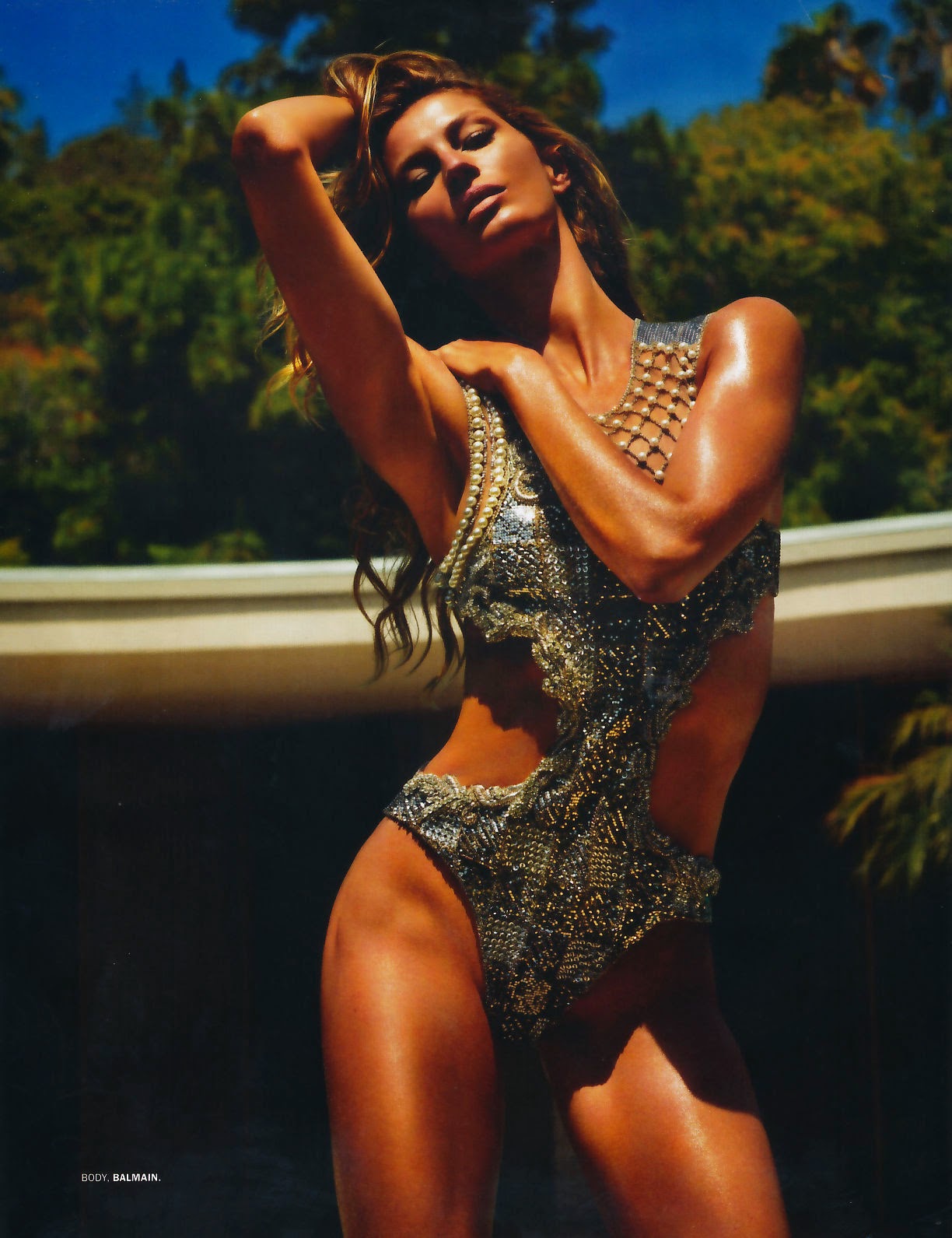 While I enjoy Gisele’s editorial and in comparison to Rihanna’s looks rather tame, it still does tarnishes her high end image that luxury brands are so keen to associate with. After just being announced as the new face of Chanel No.5, I struggle to fathom that this same woman would look so provocative while wearing such a classic fragrance. At what point do these lucrative contracts and endorsement start cancelling each other out? 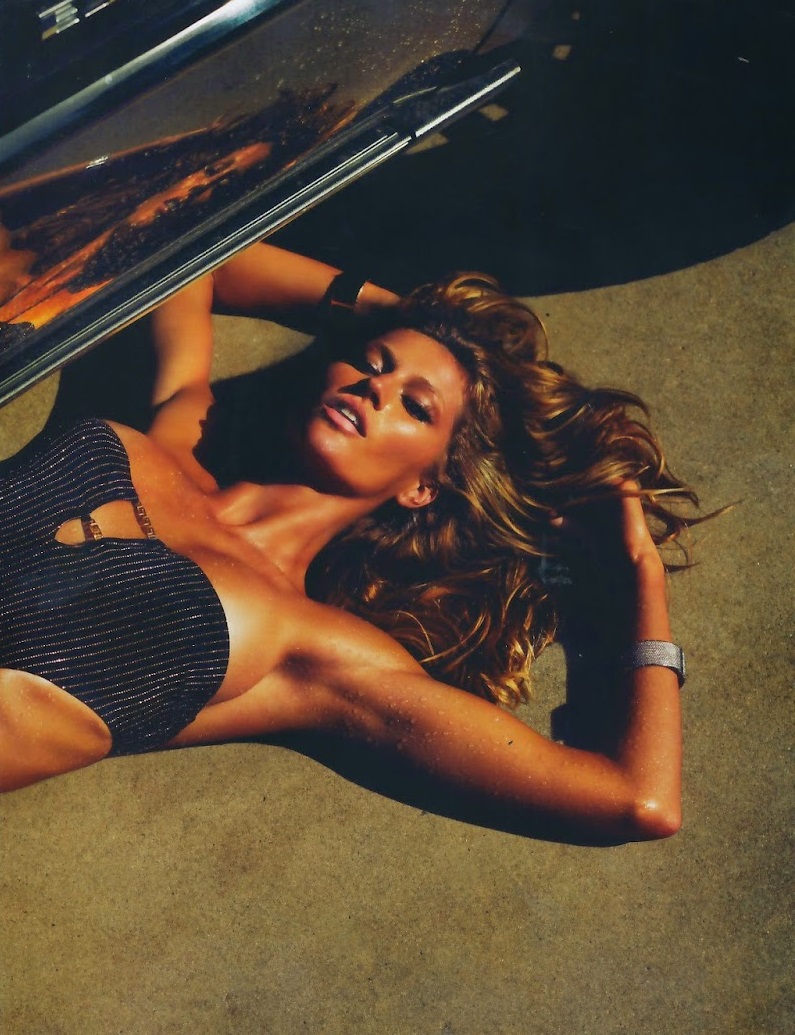 At the end of the day she is a beautiful prop used to endlessly sell an array of products, and while that is her ‘job’ she should be aligning her own Gisele Bundchen brand to one level of the industry to keep her being a desirable ambassador.

This one feels like it may have just killed the Gisele Bundchen fantasy for me.