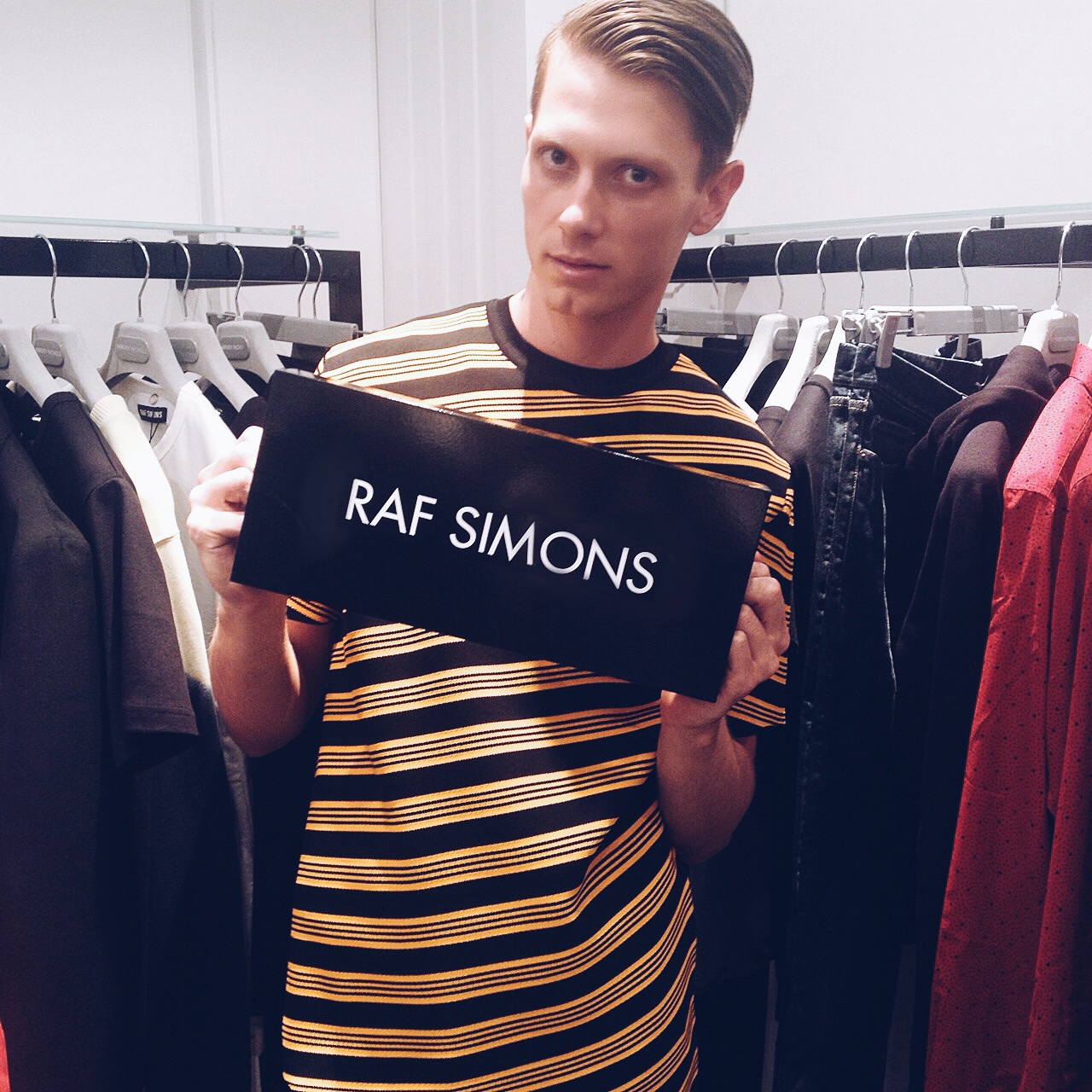 Whatever Raf Simons touches turns into lust-have. Take his run at Jil Sander, who else could make the fickled fashion crowd queue up to buy a leather pouch that resembled a dull brown paper bag?

I’ve expressed my devotion and desire for Belgium designers before and Raf Simons is no exception. With beginnings in furniture design, Raf launched his own menswear label in 1995 only to expand his appeal a decade later by taking over design duties at Jil Sander. Replacing John Galliano at Christian Dior in 2011, few designers have successfully achieved what Raf has in his 20 year career. 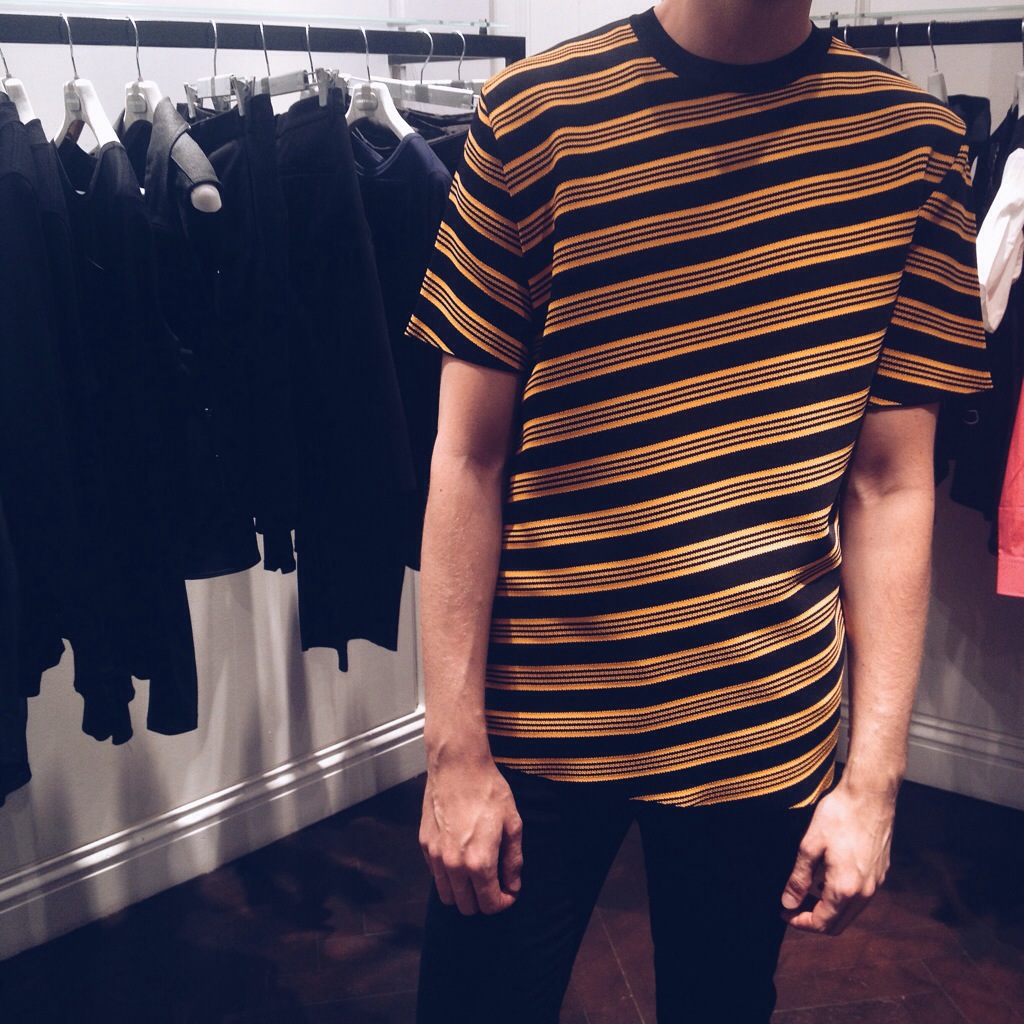 While I only was made aware of his talent thanks to his time at Jil Sander, I now look forward to his collections season after season due to his use of bold colours, intellectual fabrications and clean shapes that all result in wearable art. But most of all, my favourite skill of his is his ability to take something unusual and everyday and make it desirable like his AW12 Jil Sander collection with its childlike dinosaur motifs.

What I loved most about his SS14 collection was the fabrications. Playing on the notion of a basic stripped t-shirt, Raf put his usual spin on the design by producing it in a knit fabric with off centre lines… Resulting in a £560 luxe tee. And at that price I’d happily be wearing it for life.