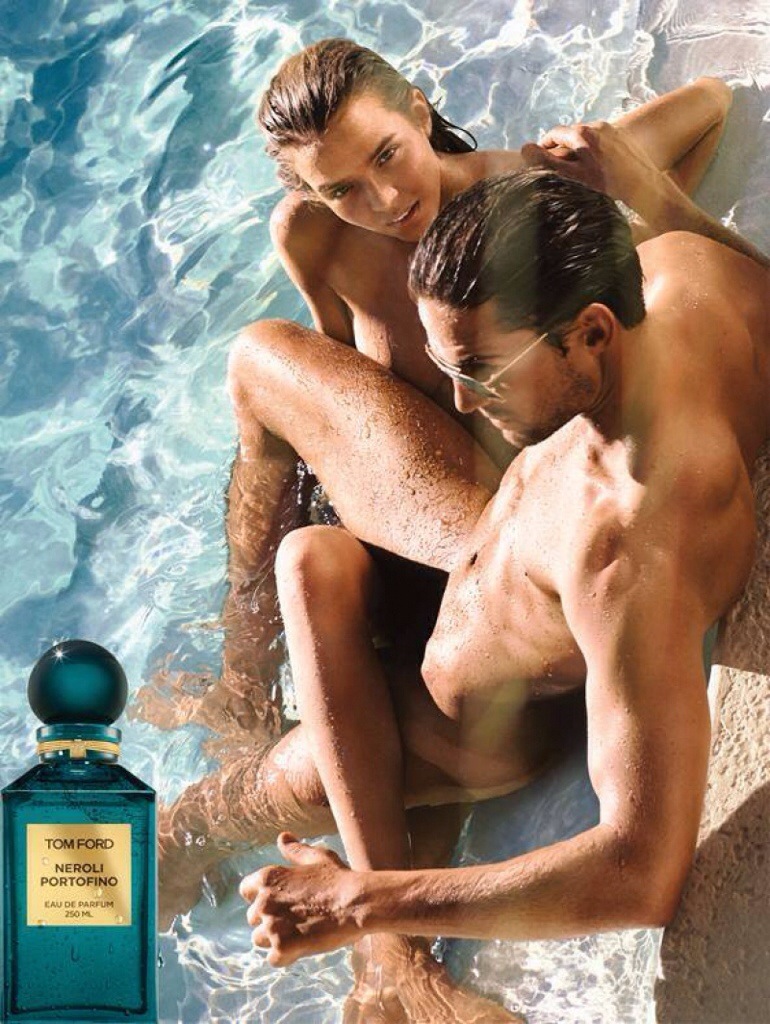 He may have given up Botox but 54 year old Tom Ford is still selling sex. Although he never invented it, few have been able to mastered it like Mr Ford who brings his products to life through controversial, decadent and racy images. And he proves it once again by releasing another one of his sexy campaigns that he has become so associated with.

So how is it that we let Tom Ford get away with so much nudity in his campaigns but denounce Miley Cyrus for rolling around naked in a music video? Is it because any way that you look at fashion, we only get dressed to get undressed? Is sex is the ultimate goal?

The fashion crowd is a fickle thing and maybe that’s why we buy into Tom Ford’s world, he promises that we could achieve this lifestyle with just one spritz of his fragrances no matter what clothing we have on. It worked for me, I live in Mr Ford’s Black Orchid because of its intoxicating notes and illusions of grandeur it projects.

Whatever the reason, sex sells and the human race is hooked.