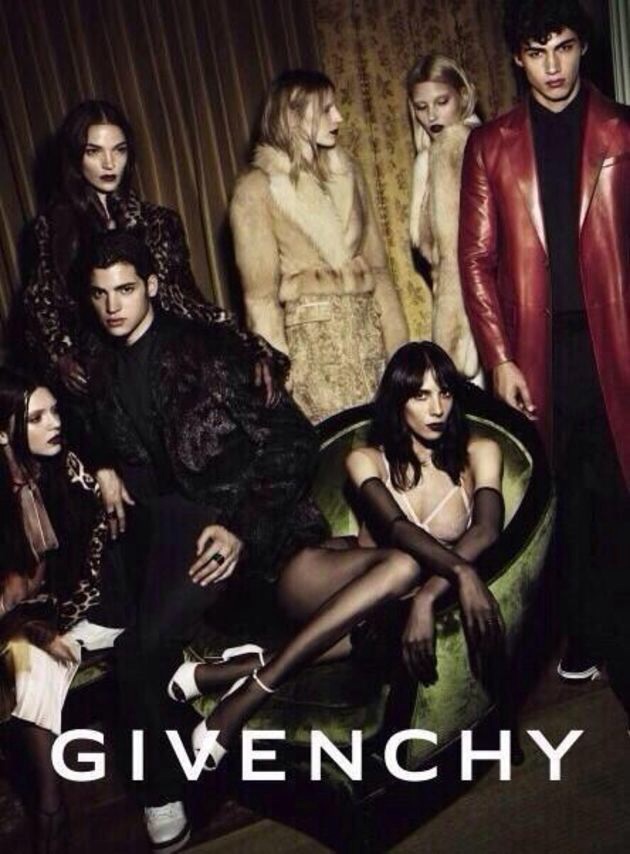 Since taking the reigns of the house that immortalized the little black dress, Riccardo Tisci has been on a mission to modernize the house of Givenchy. He has mass produced and drafted a loyal army of sweatshirt wearers, injected punk into couture, and aligned and collaborated with rappers. And now he has put a reality tv personality in his new season campaign. But what would Hubert do?

After retiring in 1995 from the iconic house he built, Hubert de Givenchy has been very quiet about Givenchy’s bold changes but I can’t help but wonder what his thoughts are on the current state of his brand that was once the icon of femininity. 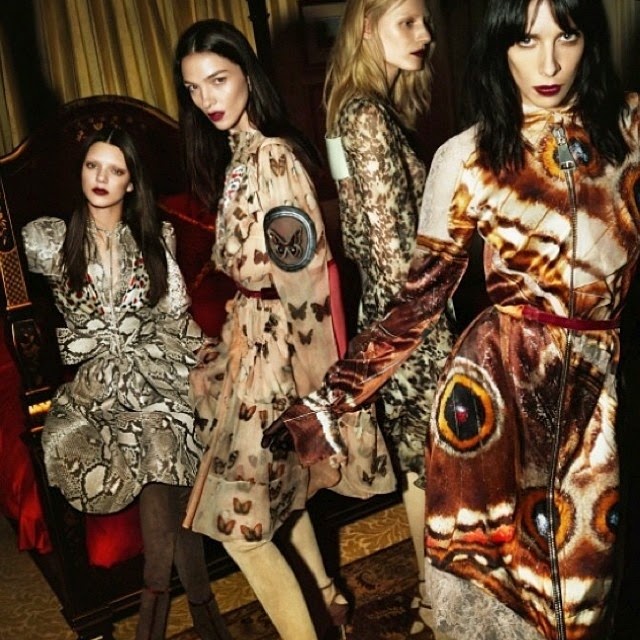 Now I love Tisci and all that he has crafted at Givenchy. His vision is flawless but I can’t understand the need for casting Kendall Jenner in the AW14 Givenchy campaign. Featuring familiar faces of the brand dressed in furs, leathers and lingerie, models Jamie Bouchert, Mariacarla Boscono, and interestingly the addition of socialite Peter Brant II, are captured by duo Mert & Marcus. Shot in the dark and moody room, the photographer duo sum up the Givenchy customer of today, mysterious.

But what is mysterious about a girl who has been followed and filmed by cameras for the last 8 years?