Since Calvin Klein launched his iconic underwear in the 1980s and convinced the male population to care about the brand of something few ever see, no one has been able to touch the American designer’s crown… Until now.

While Calvin Klein sold his underwear through campaigns with controversially young stars like Brooke Shields and Kate Moss, the new underwear kid on the block is creating imagery that would put Mr Klein’s provocative images to shame. Welcome to Dsquared2’s AW14 underwear campaign.

Featuring Travis Hanson, Rich Stinger and Sean Sullivan for the new season and captured by Steven Klein, twins Dean and Dan Caten cast what can only be described as their ideal men. And that’s what I love about these two, whether it’s male or female they never shy away from sex. And by harnessing this attitude they might just snatch that crown from Calvin Klein. 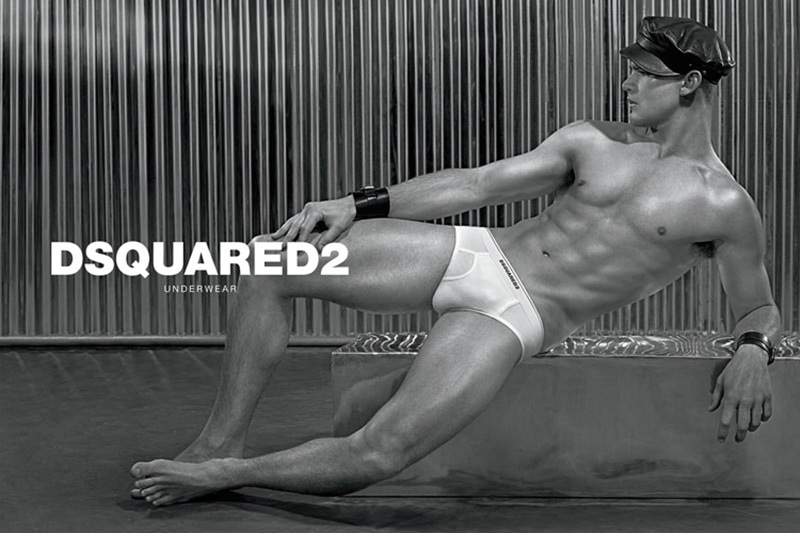 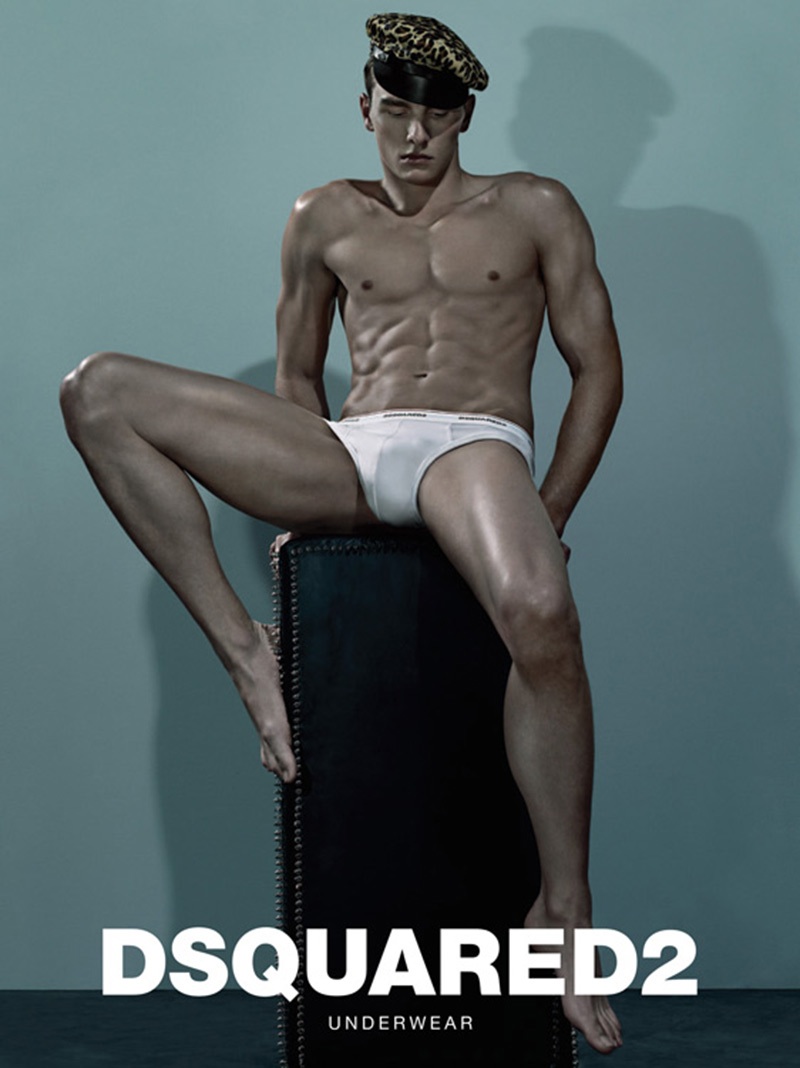 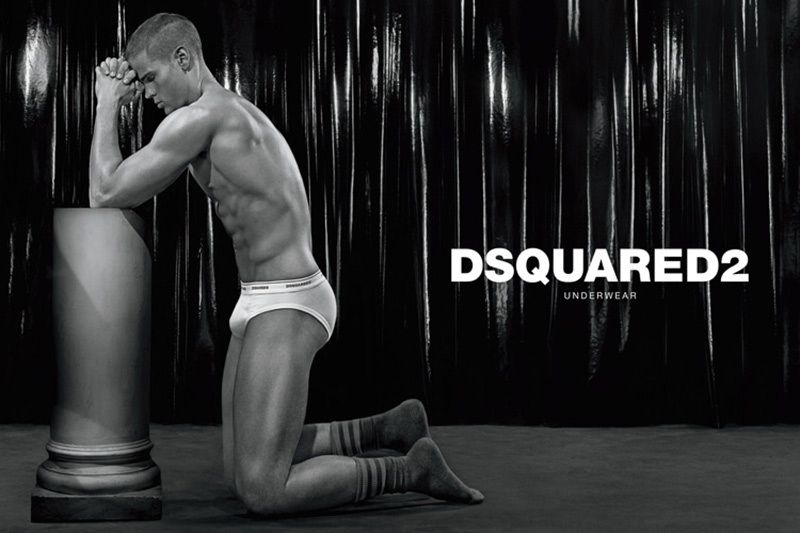 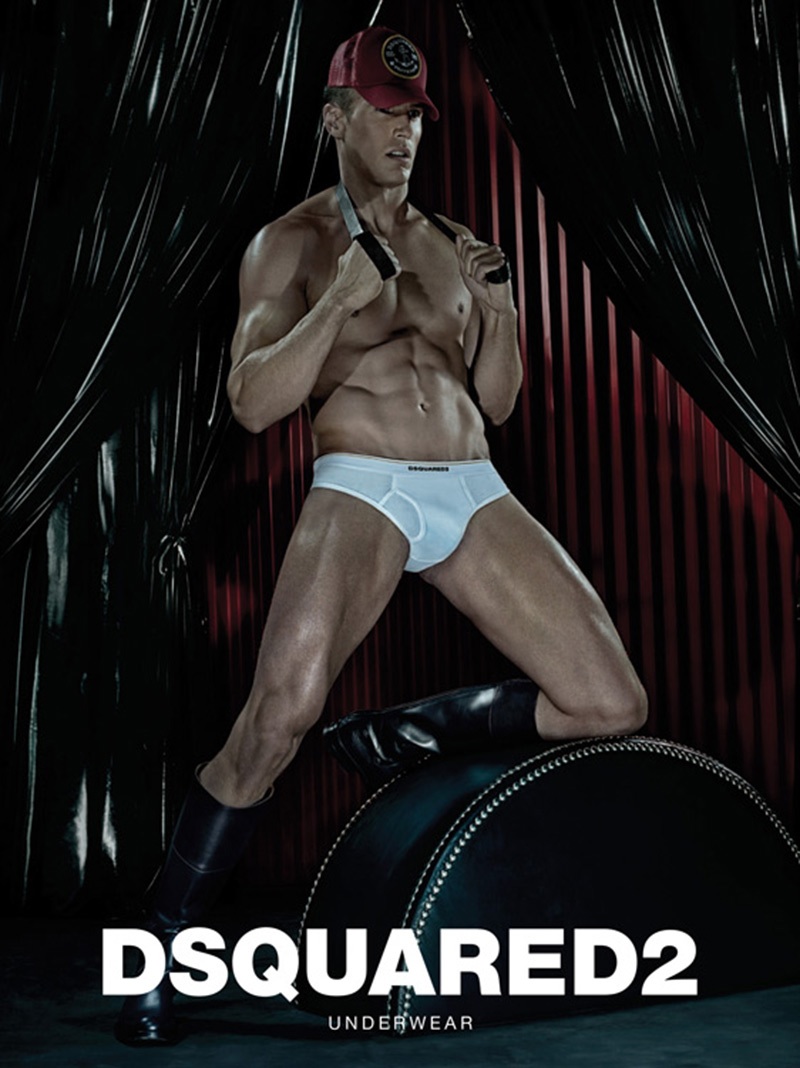