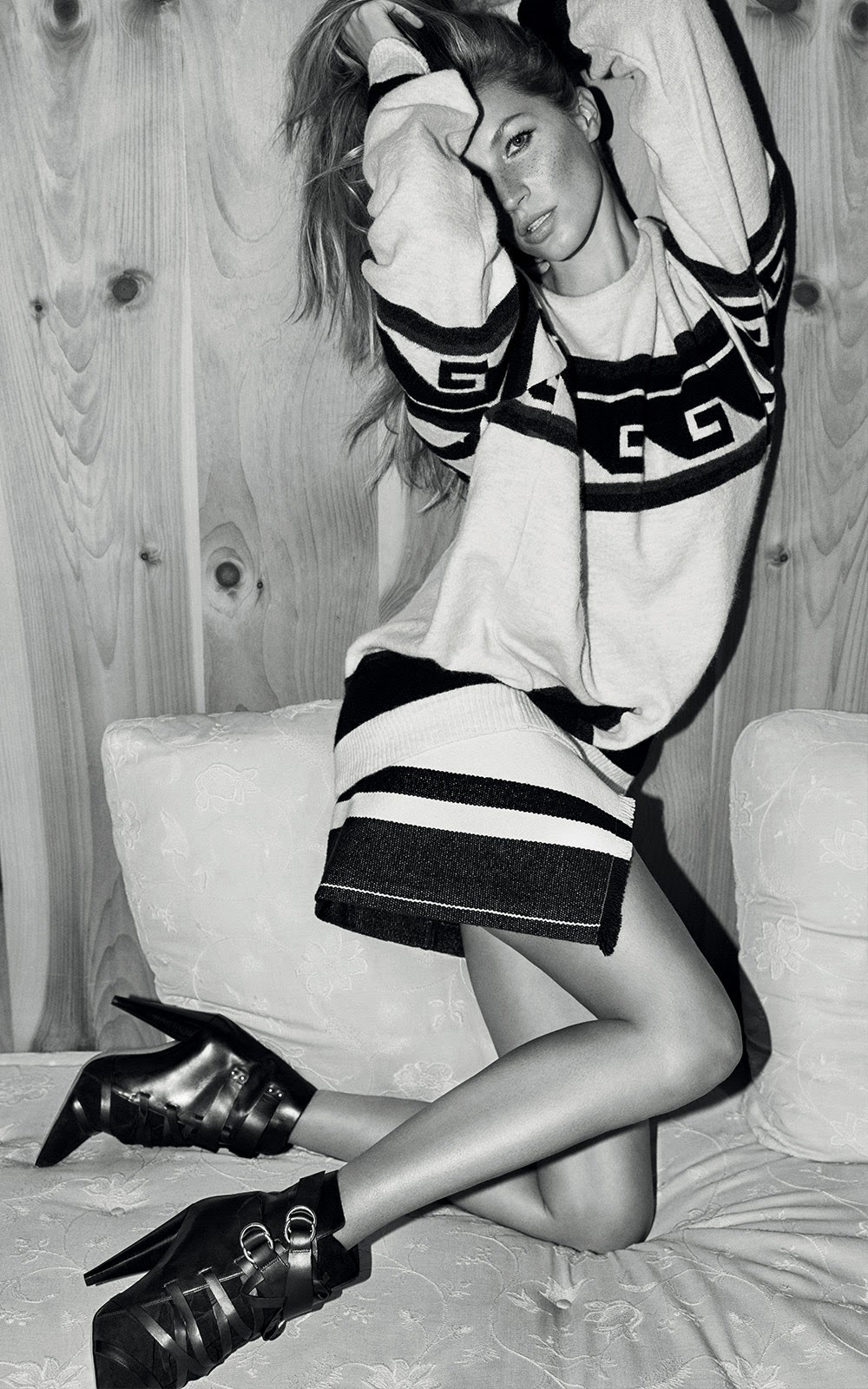 Its only June and Gisele Bundchen already has 7 campaigns and 5 magazine covers already under her chic belt. And now she has another one to add after being announced as the new face of Vogue Paris favourite Isabel Marant… And I couldn’t be happier.

Thanks to her close relationship with Paris Vogue’s editor in chief Emmanuelle Alt, Marant’s label has become the go to brand for the Vogue set, off duty models and fashionistas that want to look effortlessly chic. Gisele isn’t the first model that would come to mind but her overtly sexy nature is the perfect offset against Marant’s laid back uniform of skinny jeans, embellished boots, and slouchy knits. 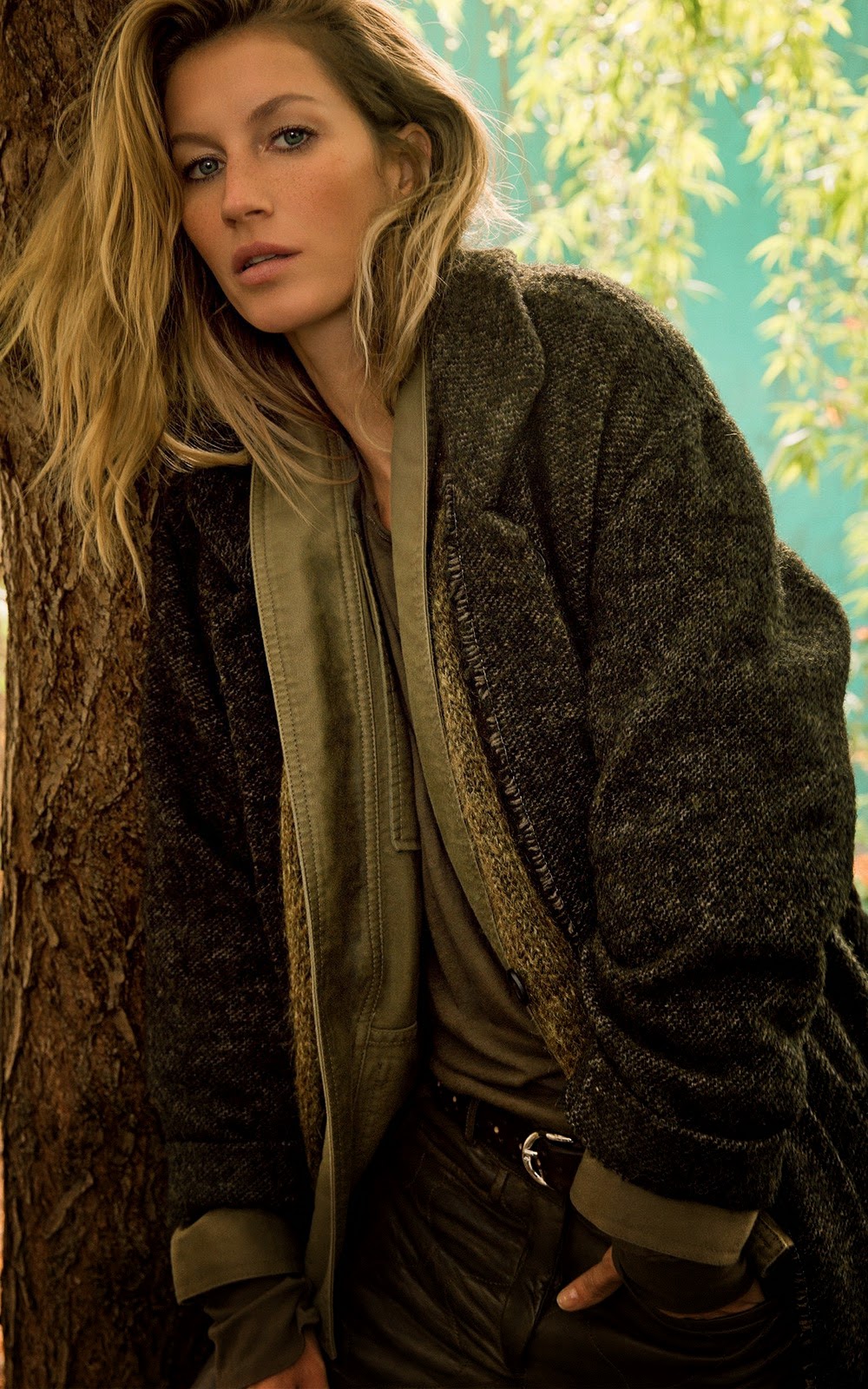 Launched in 1994, Isabel Marant is famous for her ‘rolled out of bed’ approach to design, whether its rock-chick, Navajo or bohemian, the French designer hates to put herself into a box but her collections always end up resulting in Parisian cool. This relaxed approach to dressing and the addition of the Brazilian bombshell is what really makes this campaign work, restrained sex appeal. 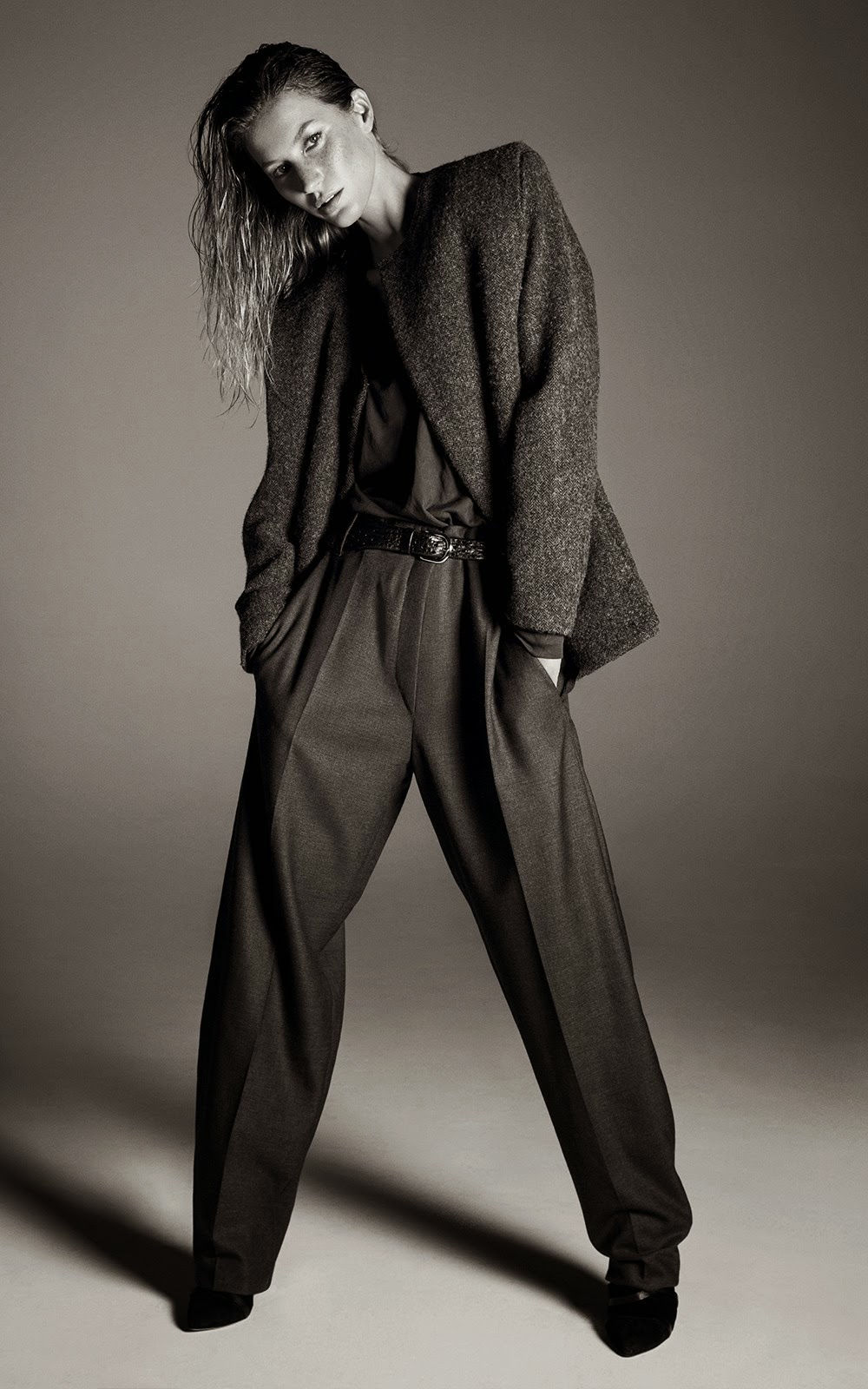 Although she isn’t necessarily my favourite model, Gisele’s allure cannot be denied. Showing again why she is the highest paid model in the world, Giselle oozes sex appeal even when wearing a masculine trouser and jacket combo. And maybe that’s her greatest strength, she wears the clothes and not the clothes wearing her.