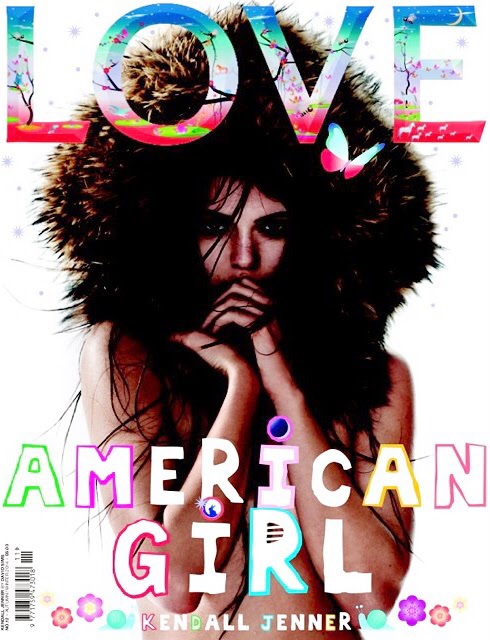 It might not be the Vogue cover she has dreamed of but Kendall Jenner can cross another fashion achievement off her list by scoring the cover of Love Magazine’s AW14 issue.

Started by stylist and image consultant Katie Grand in 2009, Love Magazine is known for its rich imagery with contributions from the top creatives and taste makers of the industry thanks to Katie’s friendships she has made over the last two decades working alongside Stella McCartney, Madonna and Miuccia Prada and most notably her close relationship to Marc Jacobs with whom she assisted at Louis Vuitton. 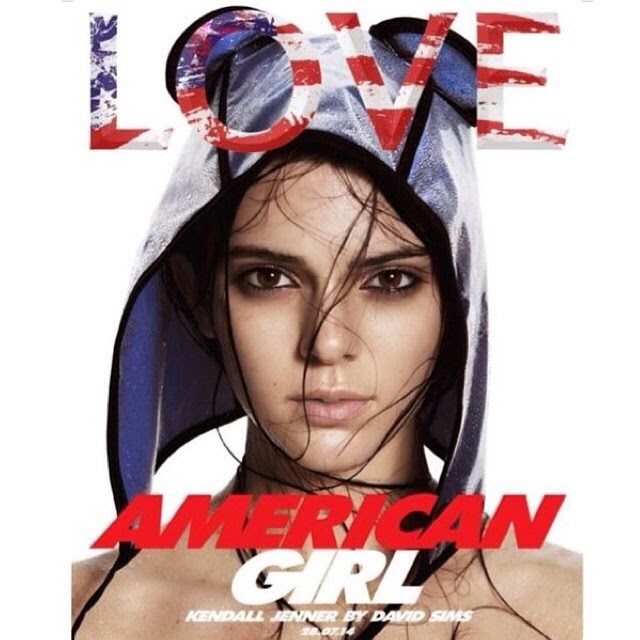 Katie Grand obviously sees something in Kendall that few in the industry, including myself want to see thanks to her association with the Kardashian name. Perhaps it’s not fair to tar her with the same brush but I find it hard to accept her when no one else in that family has a taste level so why would she?

After walking for Marc Jacobs, featuring in a Givenchy campaign, and now following in sister Kim’s steps of scoring a niche visual publication, perhaps it won’t be long to Kendall gets a Vogue cover whether we like it or not.