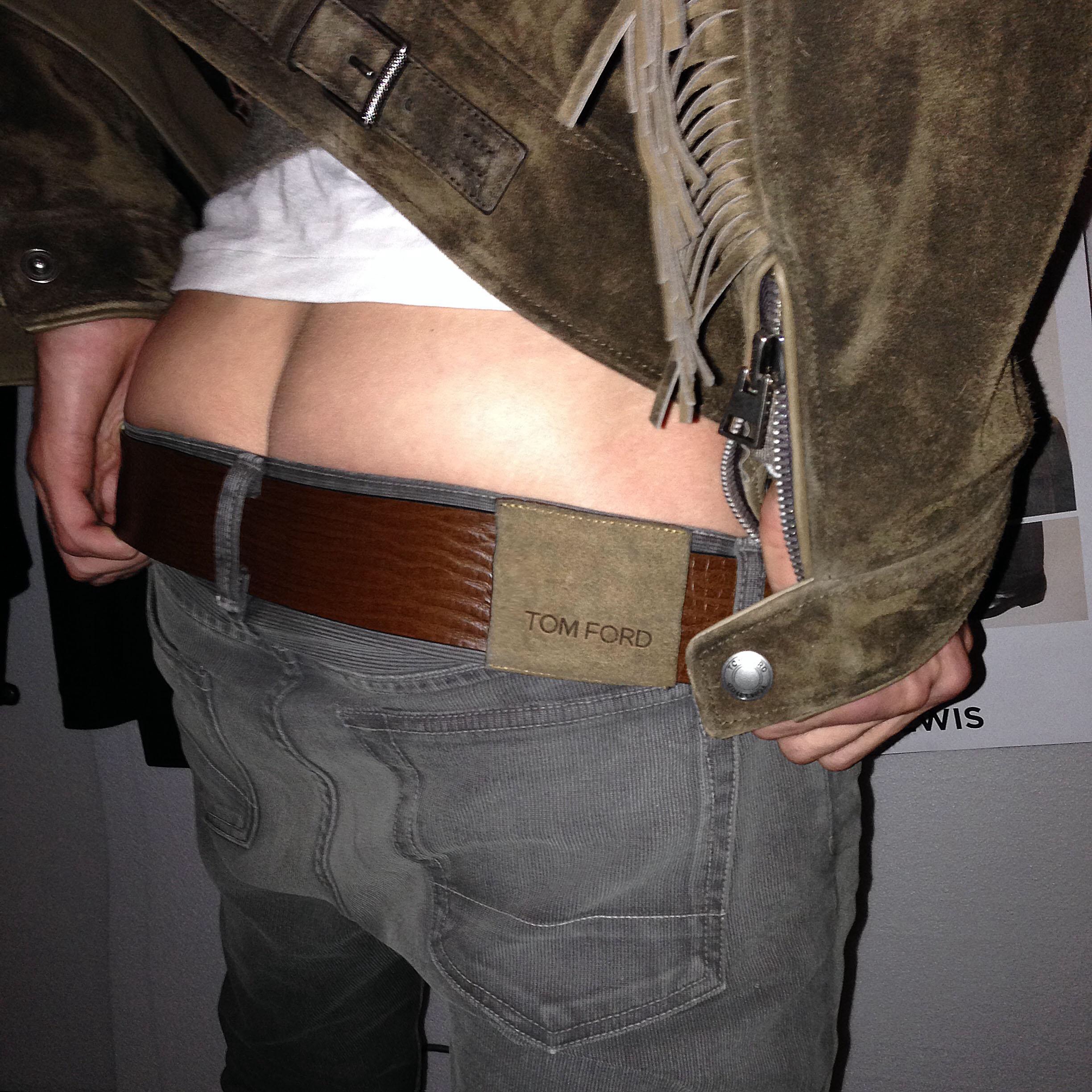 I’ve said it once and I’ll say it again, nobody sells sex like Tom Ford. The man is a genius when it comes to reinventing sex season after season. Whether it’s ostrich skin thigh high boots, decadent body lotions or velvet power suits, Mr. Ford dares to package his designs with lust while others only package theirs with love.

Once again trying to see how far he can push the boundaries, Mr. Ford released a provocative image on the Tom Ford website this week causing a commotion. Known as the golden gate to decadence with items like handbags selling for $30,000, I can’t help but wonder if this is really the image of luxury?

I’ve always been a fan of Tom Ford, few other creatives drive their message as clear and consistently as he has over the years. But at the end of the day I’m not really sure what this one is trying to sell me, but I do know it’s not a $30,000 handbag.