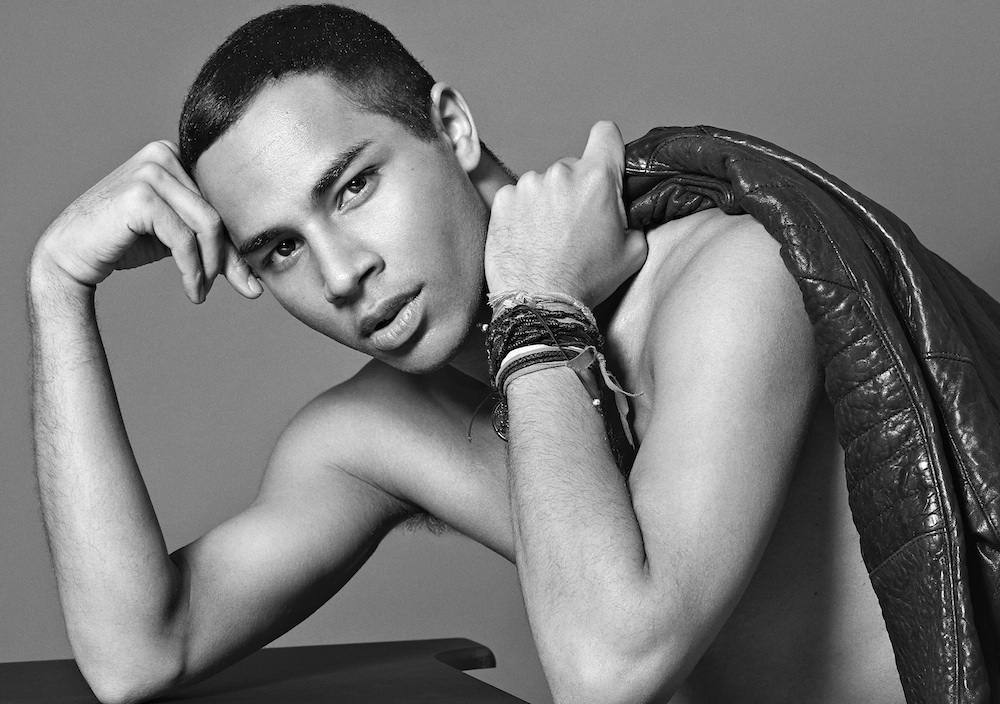 Just as God created man in his own image, the Fashion Gods are turning their hands at creating their own legion of worshipers. To be a successful designer, you need to live what you are creating. You cannot sell ‘the lifestyle’ unless you are living it yourself. Take Donatella Versace, she has been casting a slew of famous doppelgangers like musician Lady Gaga for years or Tom Ford who took it one step further by casting himself in his own brand campaigns season after season. Their lifestyle is what they are selling, not just their latest product. 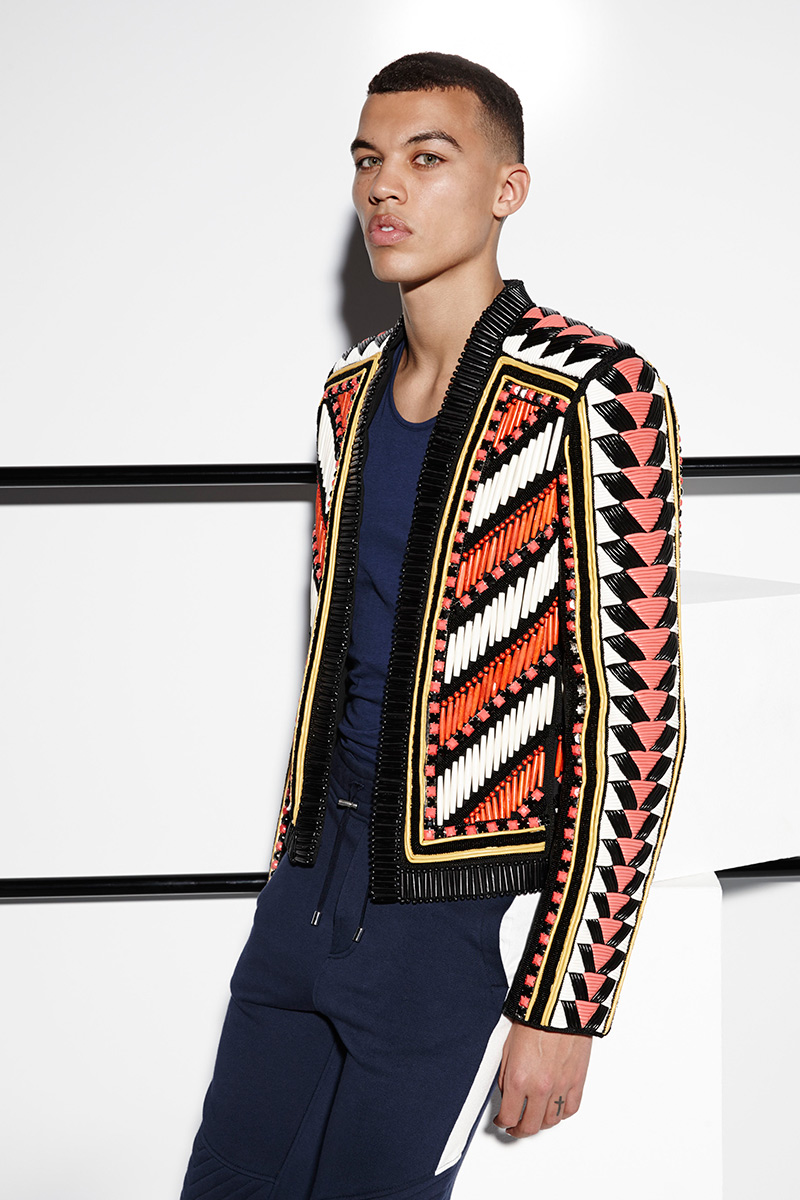 And although he isn’t the first to reflect himself in a campaign, Olivier Rousteing has now joined the club by casting a model that more than captures his image for the SS15 Balmain collection. Admitting that the offering was “more me than ever,” Rousteing presented a collection Navajo patterns, beadwork and lashing of leather… All very 70’s extreme sportswear but even more so, very Olivier Rousteing. 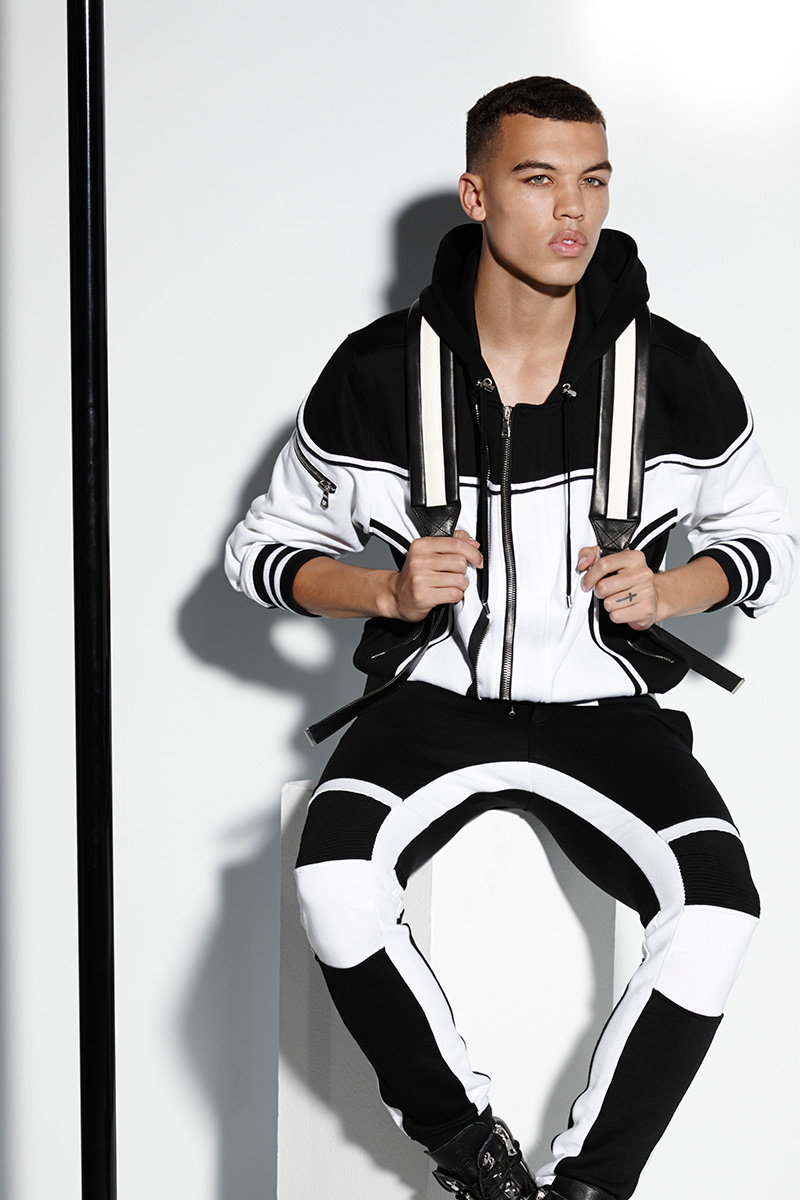 While it might all seem about feeding egos, it’s actually about feeding the consumer to manufacture an icon. Why not draw on the recognizable features to create something that can last far longer than the designer themselves?

Think of people like Donatella with her platinum poker straight long locks and permatan or Karl Lagerfeld with his uniform outfits and ponytail, while they may have become caricatures, they have also become priceless marketing tools for their brands.

And who doesn’t want to live like a God? 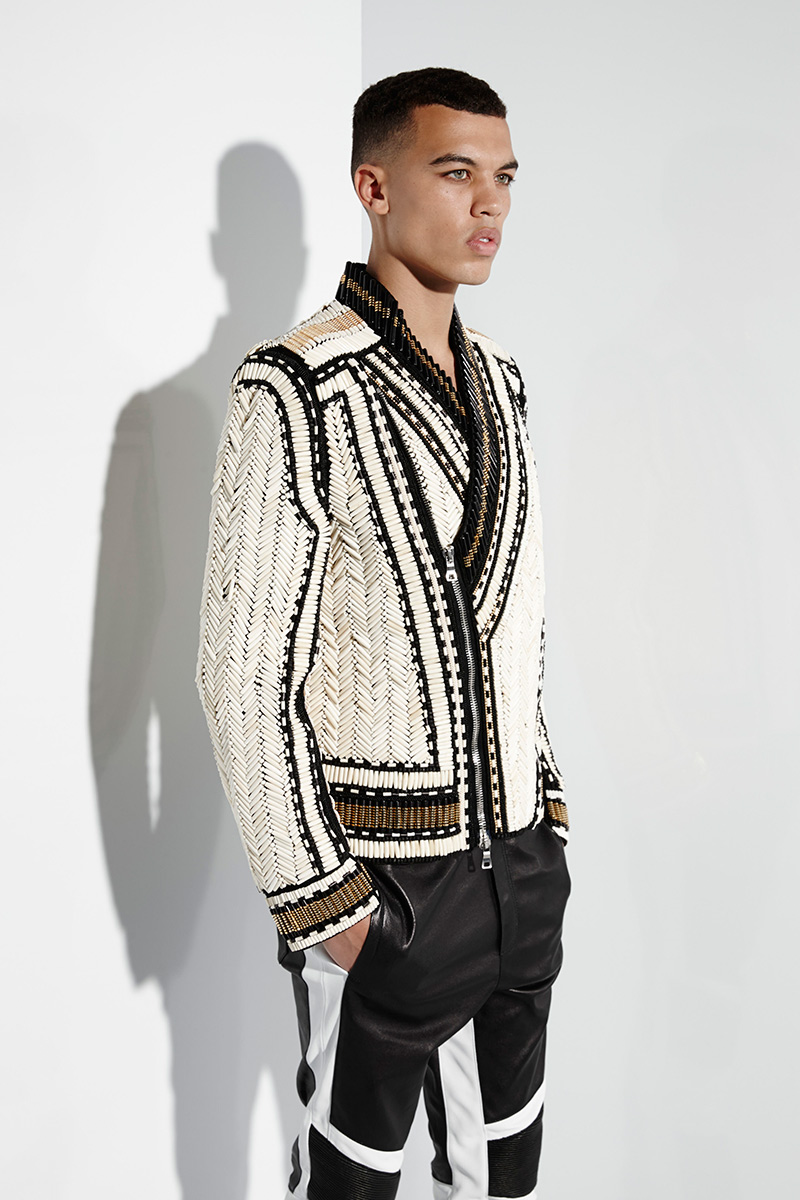