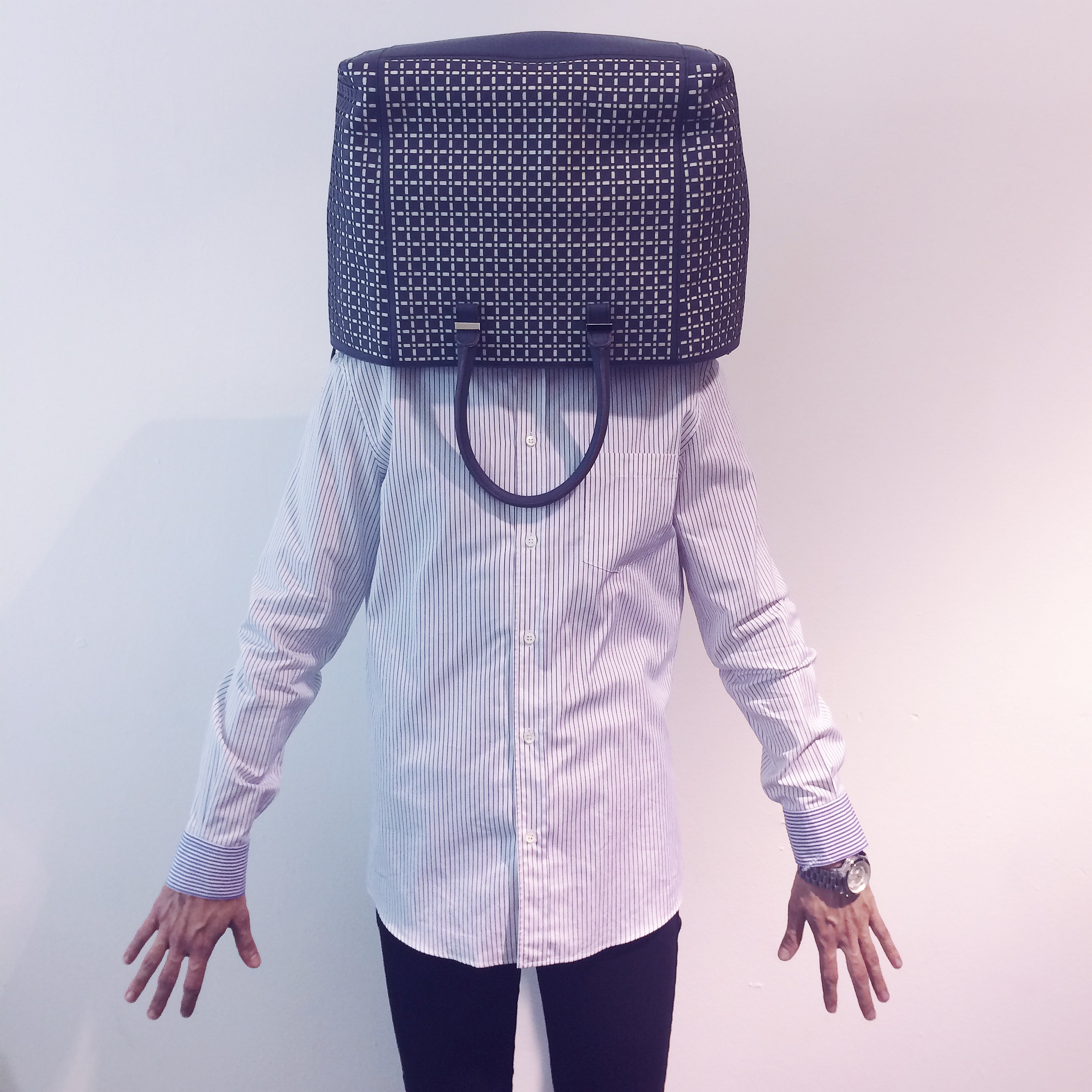 Love her or hate her, you can’t help but admire Victoria Beckham. And I do. Whether she is showing her sense of humour on social media with a handbag over her head or turning an airport into a runway, the woman is a force to be reckoned with.

Entering the limelight as a pop star, she will undoubtedly leave it as a fashion icon. Even with her rocky start and questionable LA outfit phase, the woman has evolved and been embraced by fellow designers like Karl Lagerfeld, Elba Elbaz and most famously her relationship with Marc Jacobs. After seeing the former Spice Girl carrying a fake Louis Vuitton bag, Mr Jacobs sent Victoria the real version, leading to their friendship and her being cast in his 2008 campaign where she was featured in a range of positions in a giant Marc Jacobs bag. 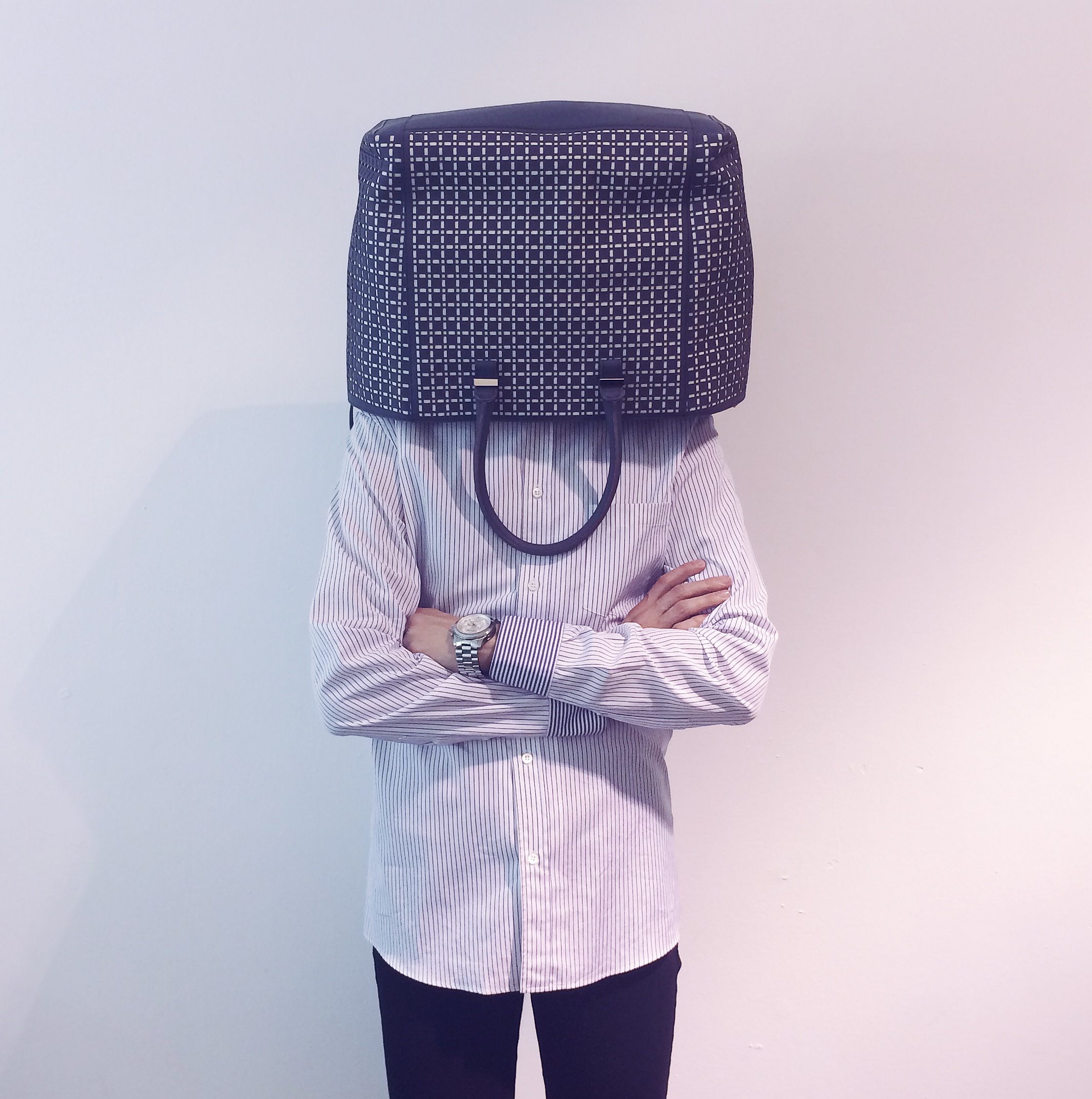 And it seems the industry loves her too after scoring a double cover of British Vogue, marking the first time that the publication has featured someone on two different covers of the same month. Shot by Patrick Demarchelier for the August issue, it’s nice to see Victoria out of her own brand clothing and into some Chanel and Prada pieces, reinforcing why she became a fashion figure. Having forged a career for herself in the industry thanks to the Victoria Beckham brand which is famed for its structured and flattering dresses, Victoria has put her provocative and flashy days behind her it seems. 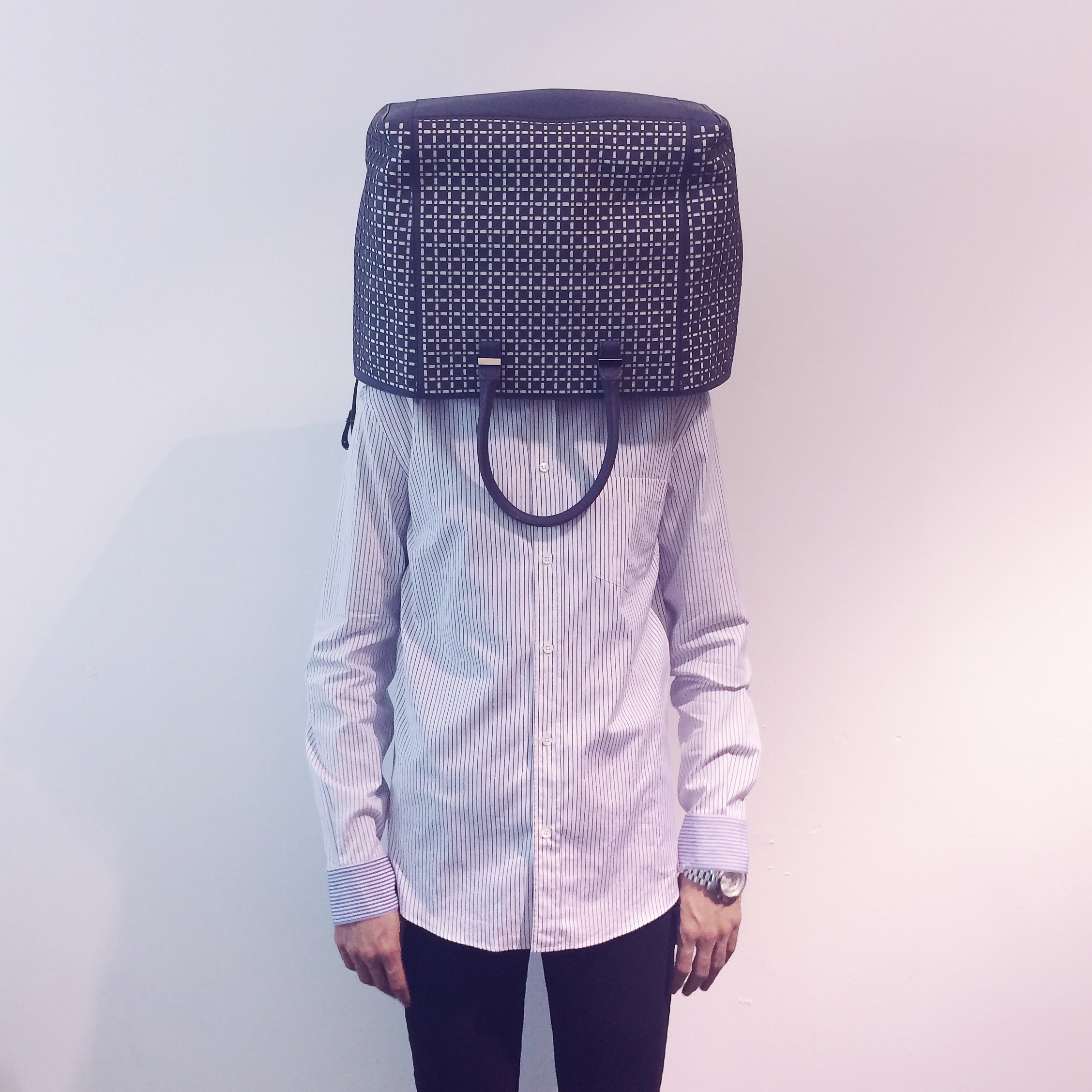 But which is the real Victoria Beckham? Is it the lady like Chanel image or the Roberto Cavalli vixen image that we are meant to believe? Whichever it is, she surely knows how to capture people even when she has one of her own brand handbags over her head.