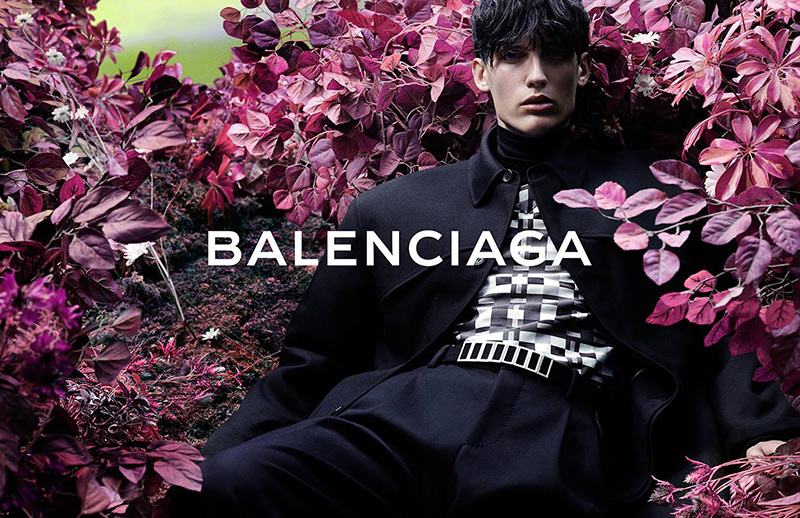 Forgive me Wang, for I have sinned. There are very few other designers I appreciate more than Nicolas Ghesquière. While I was sad to see him leave the house that had nurtured him in the same way he had to it, I knew his time was up at Balenciaga. As Ghesquière was taking control of Louis Vuitton, a very young Alexander Wang was placed at the helm of Balenciaga… I won’t lie, I didn’t have very much faith in the young American designer.

But it looks like everything has worked out for the best. Since Ghesquière departed from the iconic Spanish house, the brand’s menswear line has gone from strength to strength under Alexander Wang’s sharp eye. So much so that I’m not sure why I ever doubted the king of New York cool. 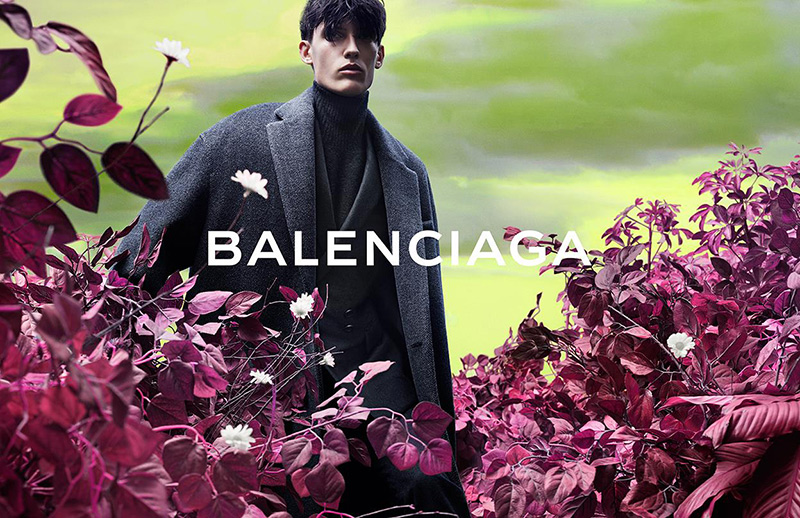 Since debuting his womenswear line in 2007, Alexander Wang has mastered the art of American sportswear and ultimately become the fashion darling of New York. While it may seem irreverent to give an American streetwear designer the keys to one of the fashion powerhouses, the combination did wonders when Marc Jacobs took on Louis Vuitton, so why couldn’t it work again? 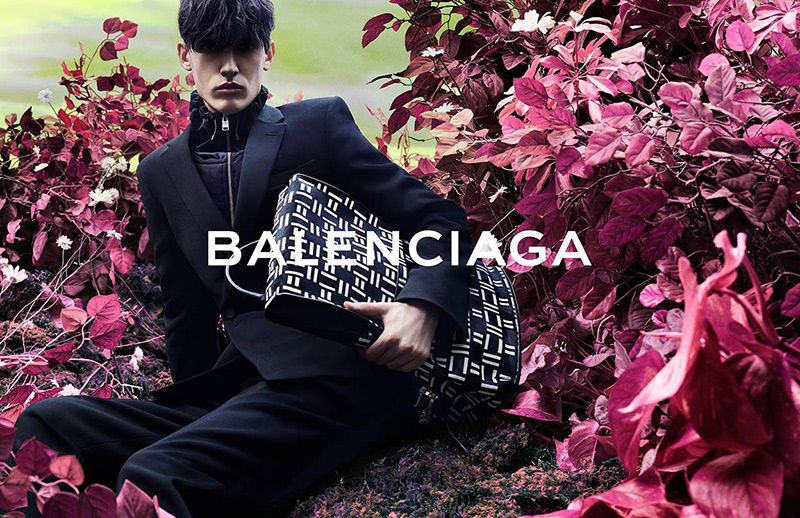 So what other proof do you need than the AW14 menswear camapign? Drawing on the similar aesthetic of the SS14 womens campaign featuring Daria Werbowy, Josh Olins shoots up and coming model Dzhovani Gospodinov in an array of back outfits against bright magenta foliage.

My faith in Wang has been replaced.