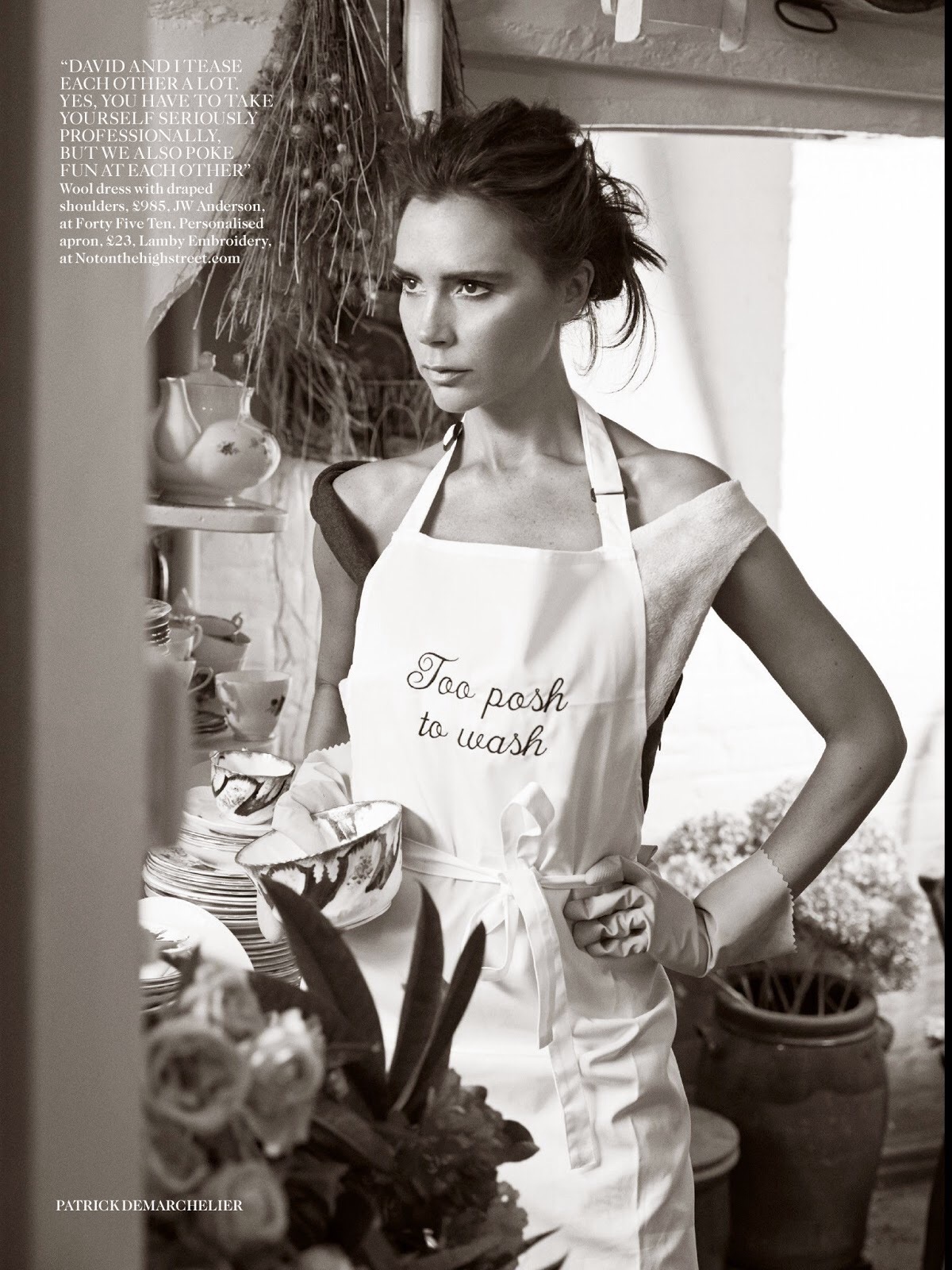 Who is Victoria Beckham? From her early Gucci obsessed Posh Spice days to Queen of the red carpet designer, the woman is always one step ahead of everyone else trying to reinvent herself. And maybe we are about to see a new phase in her life. 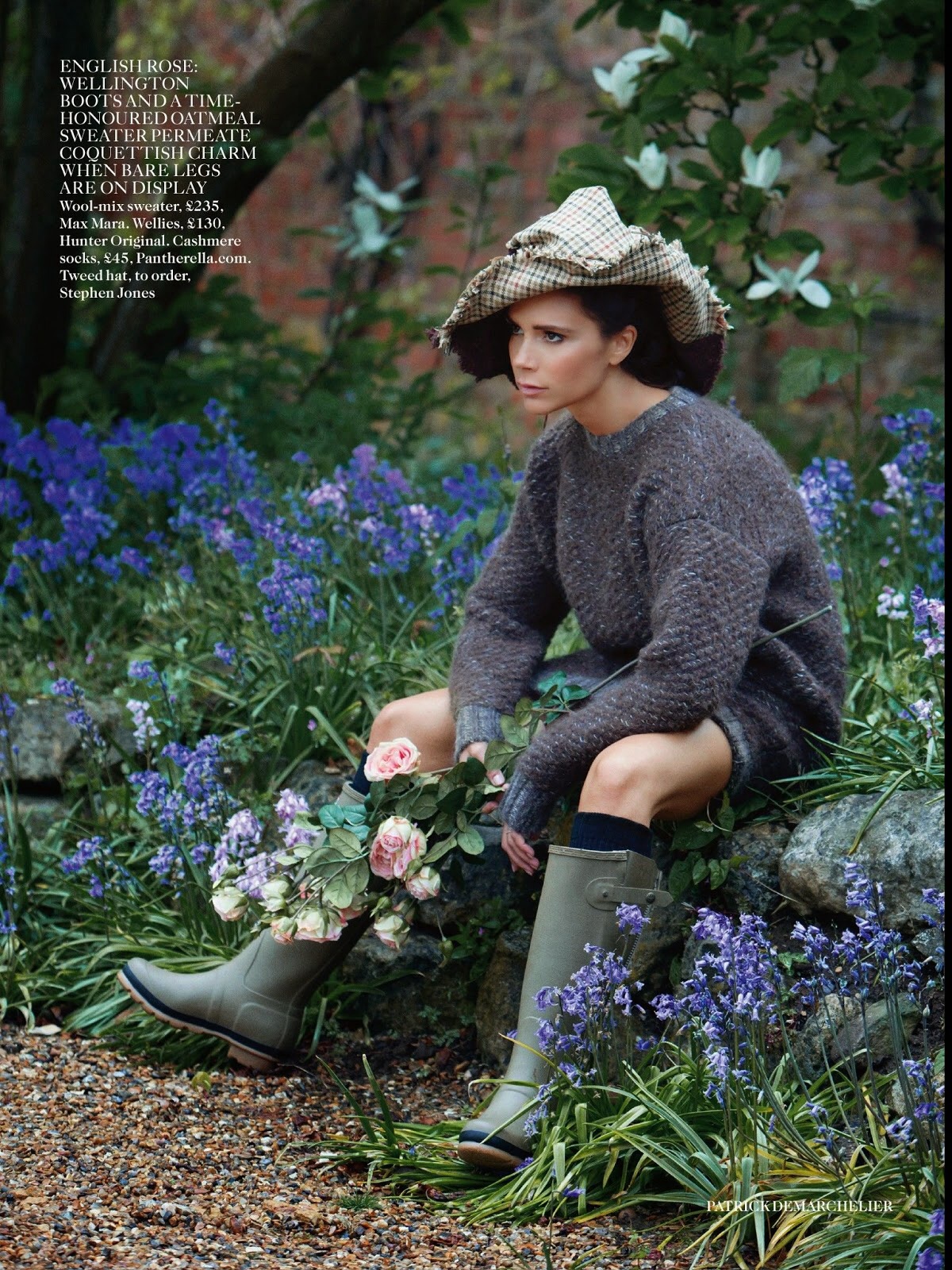 Posing in the new issue of British Vogue, Mrs Beckham adopts a ‘English rose’ persona that is a far cry from the the woman who owns more than a 100 Birkin bags and refuses to wear flat shoes image that is splashed across gossip magazines. 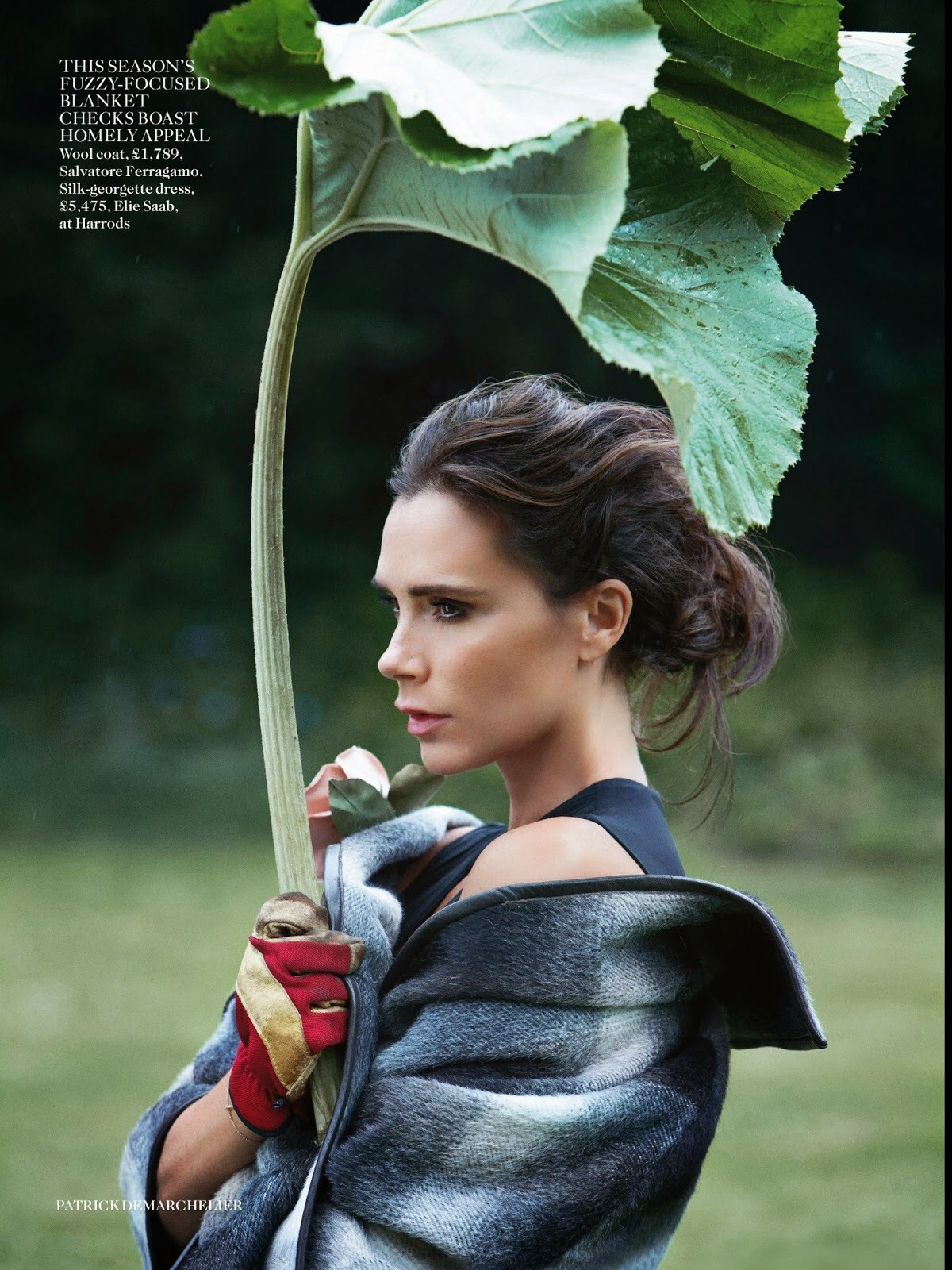 Shot by Patrick Demarchelier for the August issue, Victoria scores two covers, the first ever for the publication, where she showcases a selection of demure clothing from Chanel, Prada and Lanvin against a picturesque English garden, signalling her flashy days are far behind her.

But are they? Is this the next evolution of Victoria Beckham or a reinvention of the Posh Spice? Whatever it is, Mrs Beckham knows how to keep relevant. 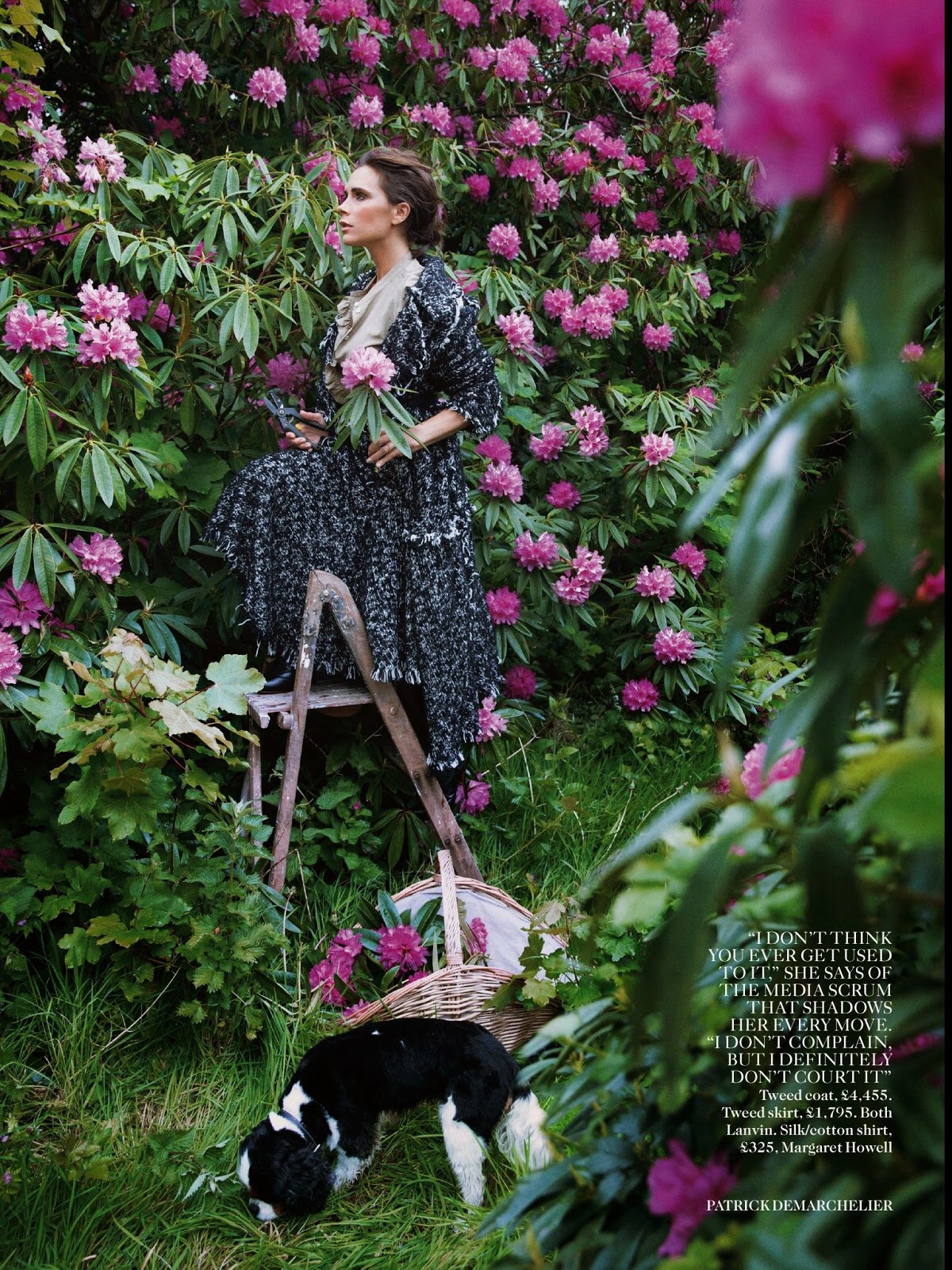