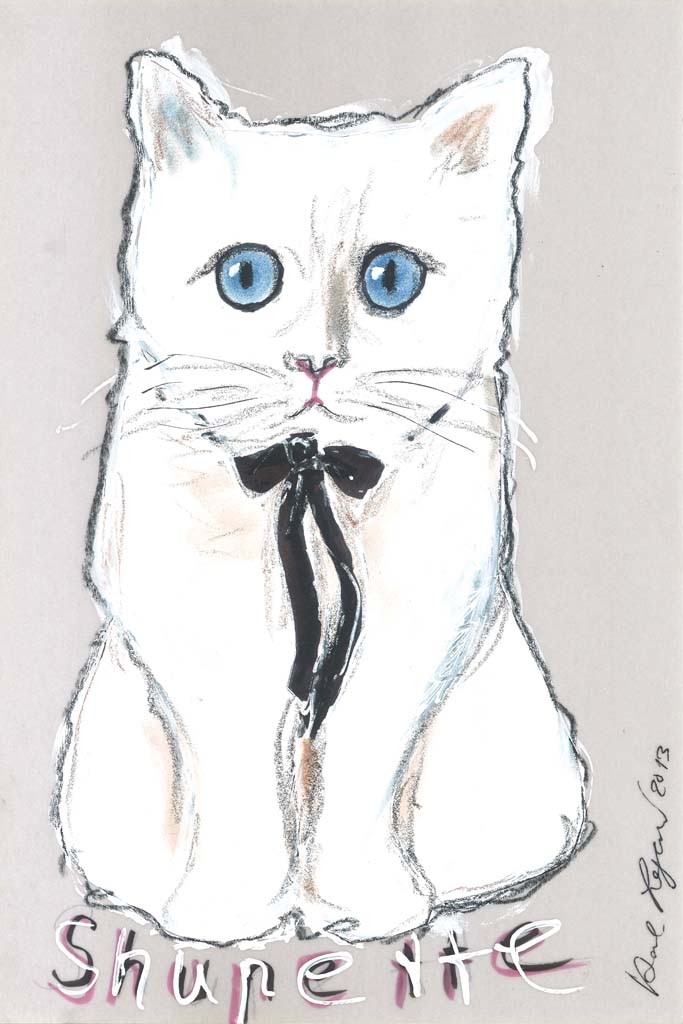 Having used Shu Uemura makeup to hand-colour his illustrations for more than 20 years, it only seems natural that Karl Lagerfeld collaborates once again with Shu Uemura for a new range following his holiday line in 2012… But this time he is bringing in a new model. 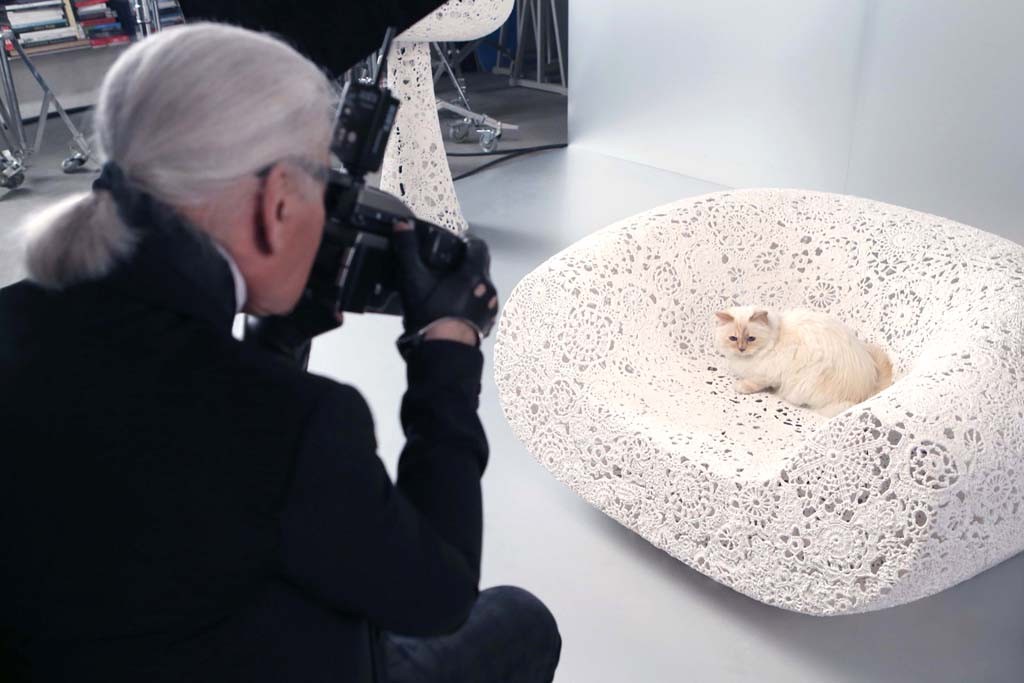 Billing it as the first tie-up between a beauty label and a house pet, Shu Uemura is to unveiling its Fall range with Choupette Lagerfeld. Monsieur Lagerfeld’s famous, snow-white Siamese cat is fronting the new season campaign under the name Shupette by Karl Lagerfeld for Shu Uemura.

With Karl Lagerfeld once declaring just after her debut “People are stunned by her … Soon people will talk more about Choupette than about me!”, it looks like Choupette is about to get even bigger than her infamous owner.