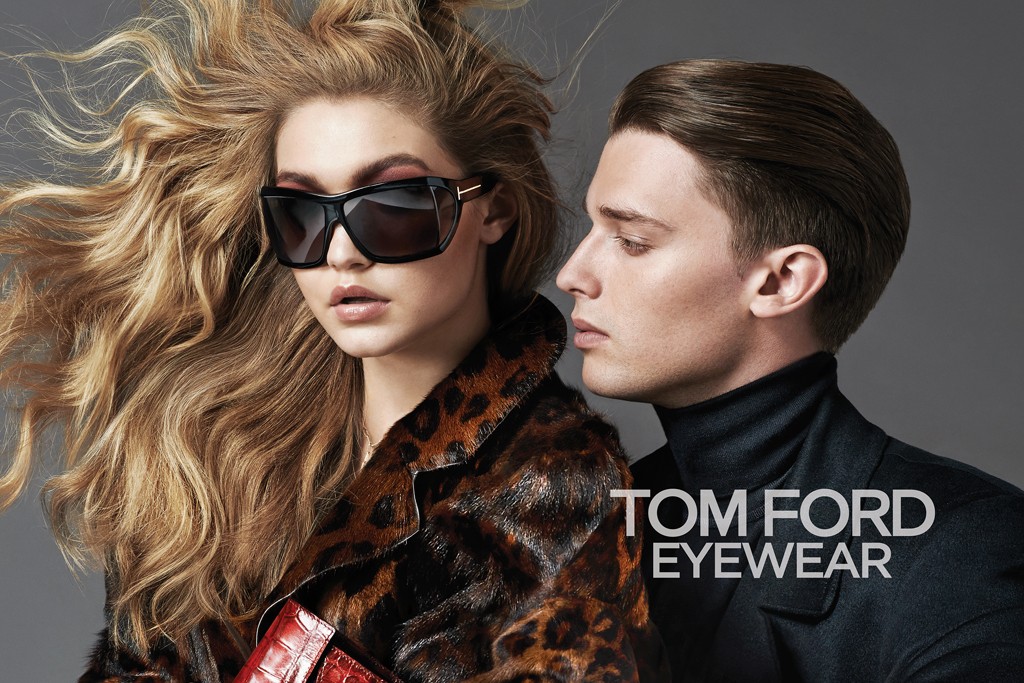 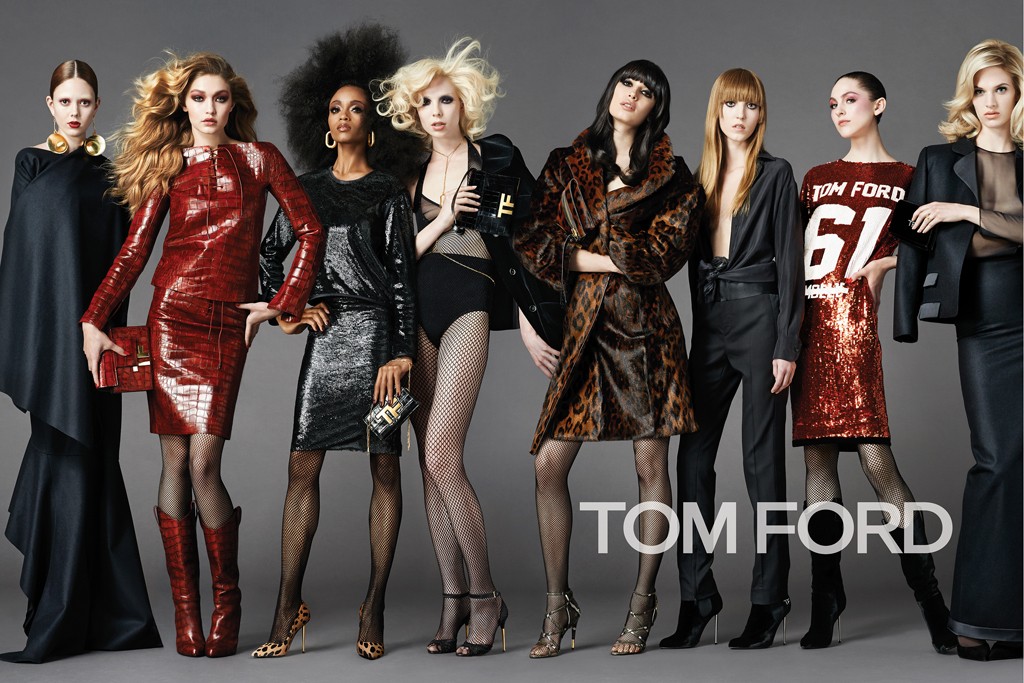 Usually causing a commotion for showing too much skin and not enough clothing , Tom Ford has taken a different approach this season and chosen to embrace individual style by enlisting a diverse cast such as Gigi Hadid, Patrick Schwarzenegger, Ella Richards, Yaya DaCosta and Ashleigh Good all photographed by Johnny Dufort.

“The concept is individual style, which was the idea behind my first women’s show in N.Y.,” said Mr Ford. “The campaign is focused on the personal, individual style of different types of women.”

Even if it looks like Tom Ford has given up blatant sex, he is just showing us that he is the true master of it by convincing us this isn’t sexy, it’s just normal. And who doesn’t want to be normal?