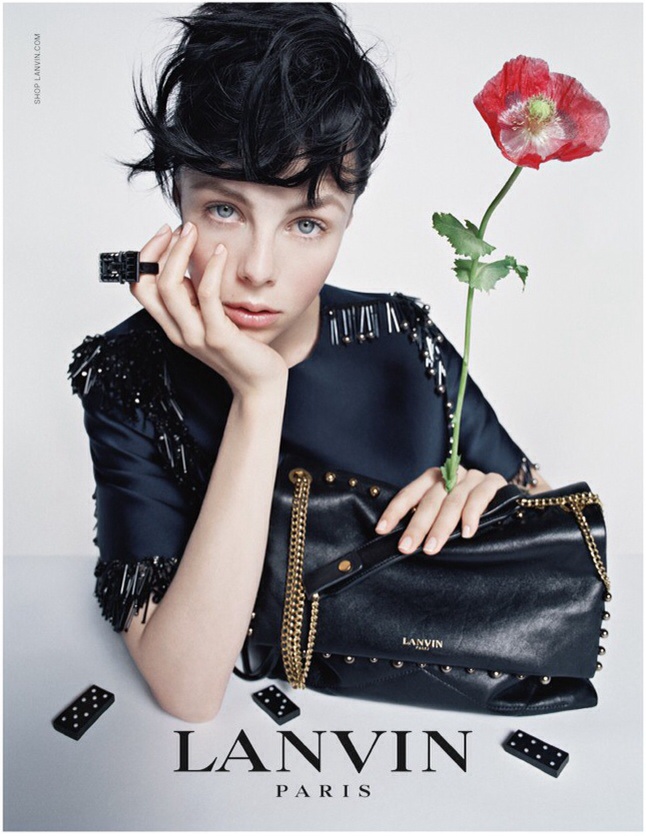 Not many people can say they have a model family, but now British model-of-the-moment Edie Campbell can. Inspired by the mother-daughter logo of the French fashion house, Edie Campbell’s entire family feature in Lanvin’s Fall campaign to mark its 125th anniversary this year. While very few other fashion houses could pull this off, it has the whit and charm of Alber Elbaz written all over, making it a triumph. 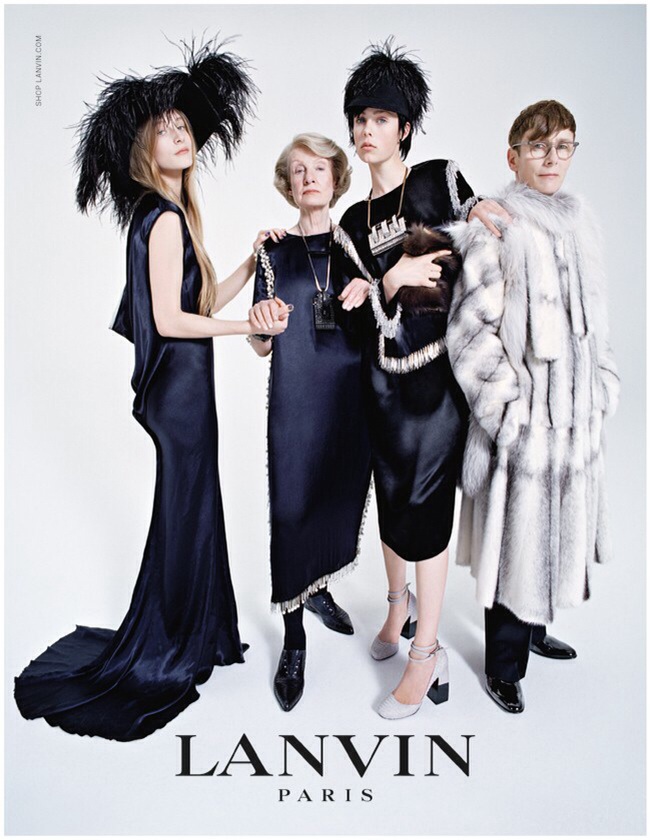 Since 2001, Alber Elbaz has been busy revitalizing the iconic French house with his simple and feminine designs that echo the history of the house’s beginnings in 1920. And although he might not be a household name like Karl Lagerfeld or Hedi Slimane, he has been described as “every woman’s darling”, something neither of the beforehand can claim. 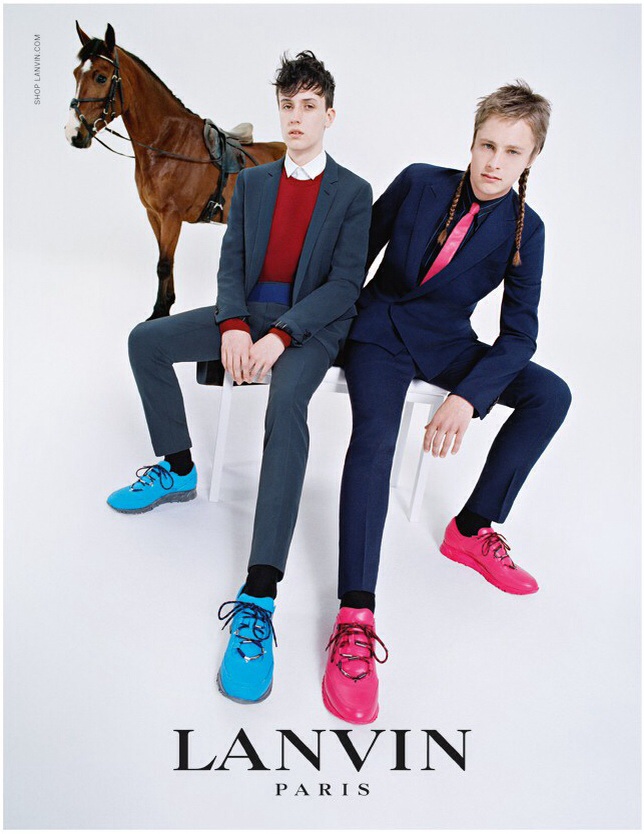 Shot by Tim Walker, the campaign features Campbell’s architect mother adorning a statement fur coat for a night out, while her father in a sweatshirt hobbles on crutches alongside her brother showing off the versatility of his mullet hairstyle against a range of different outfits. Even Edie Campbell’s horse Dolly has a cameo, ultimately putting your family portrait to shame. 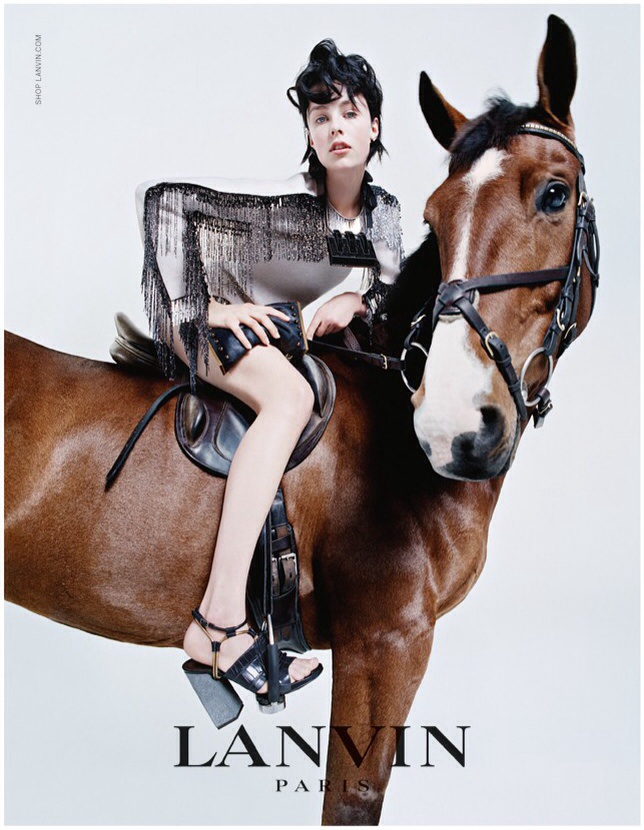 But in true Lanvin fashion, there is also a short video to accompany the campaign which features surprise appearances from creative director Alber Elbaz and his men’s wear designer Lucas Ossendrijver. What are your thoughts on the family fun film? 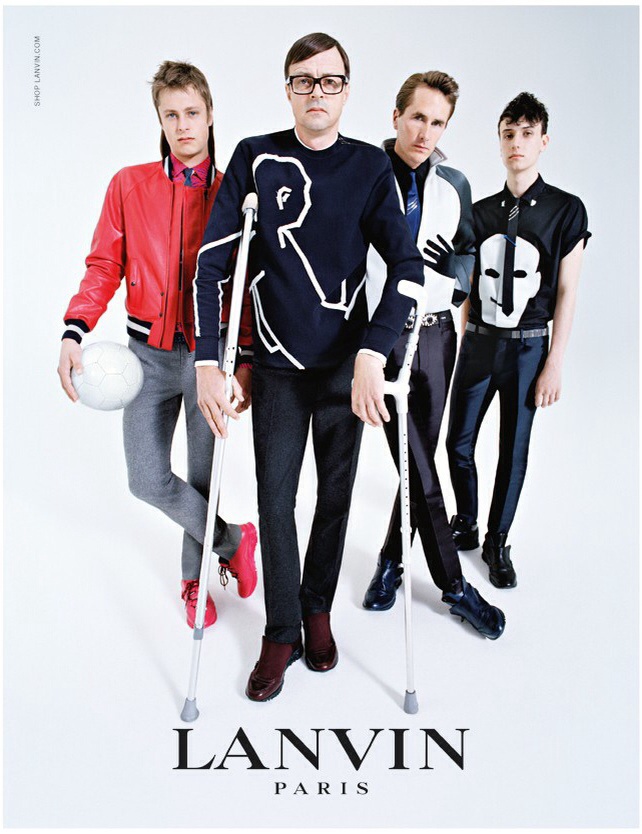 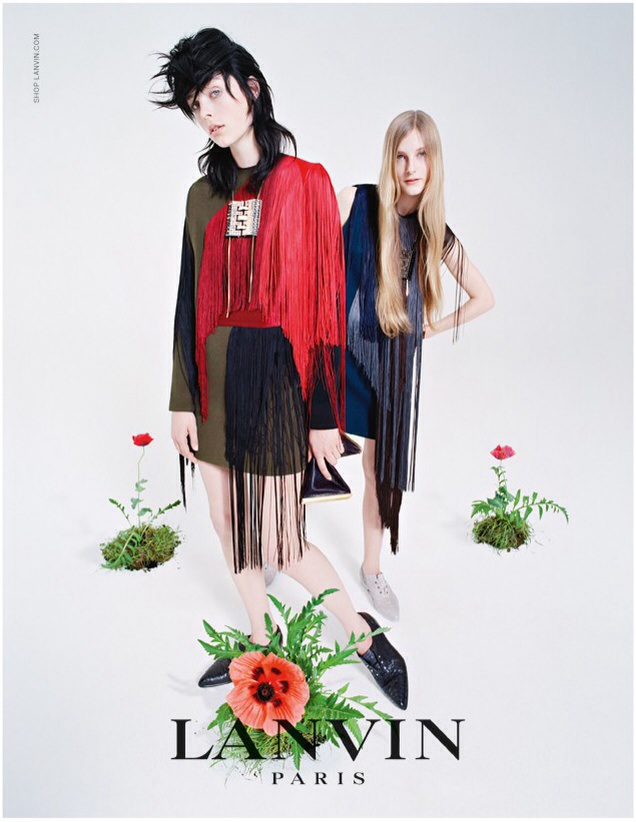