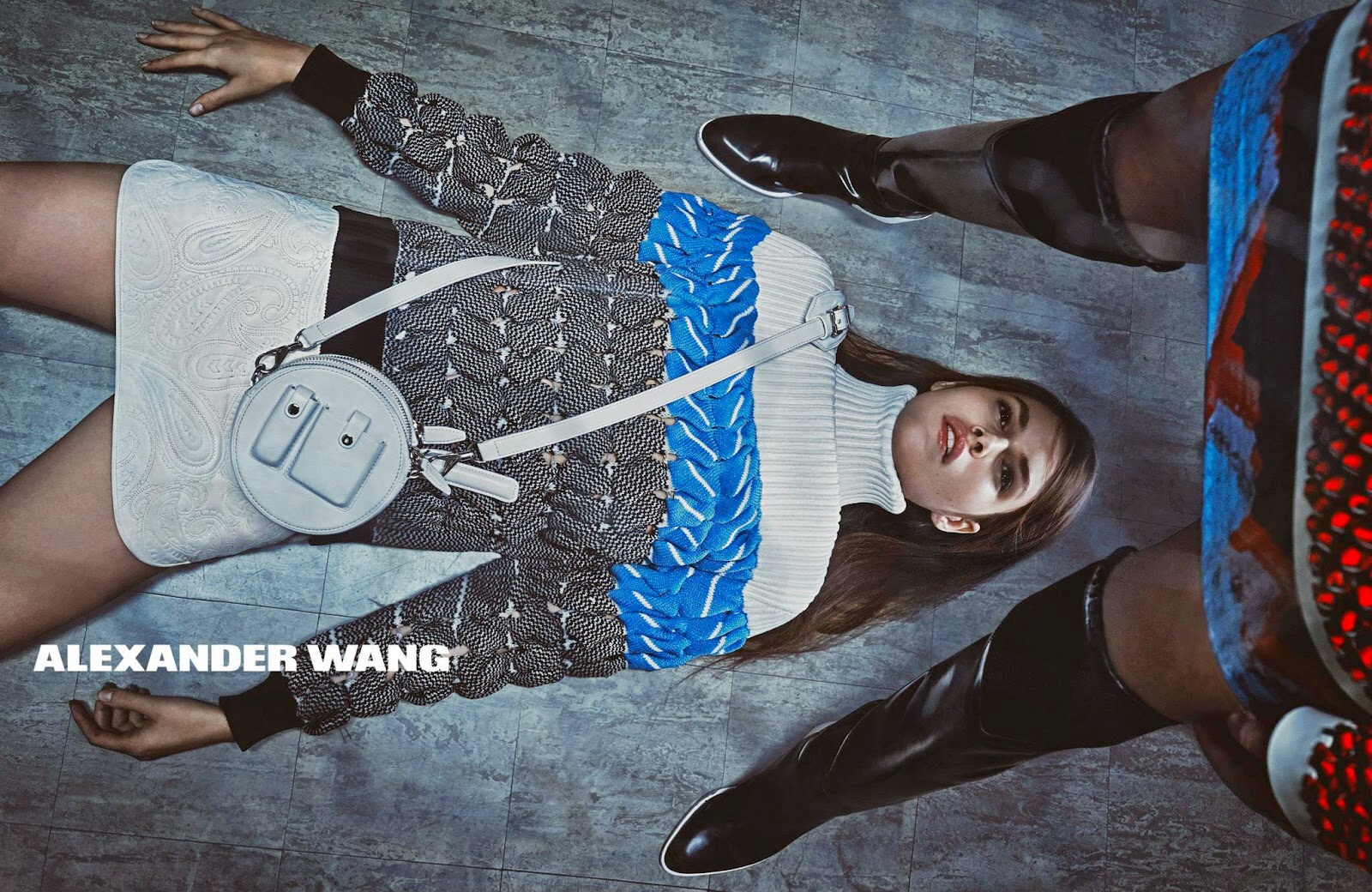 Establishing himself as the king of New York cool, Alexander Wang knows what it takes to survive in the industry. So maybe that’s why for his Fall collection, he looked to ‘survival’ as the predominant theme. Continuing it across the seasonal campaign featuring a clique of models including Anna Ewers, Vanessa Moody, Katlin Aas, Lexi Boling and Kat Hessen, Wang enlisted Steven Klein to shoot it in Brooklyn… Not exactly the hardest place on earth to survive. 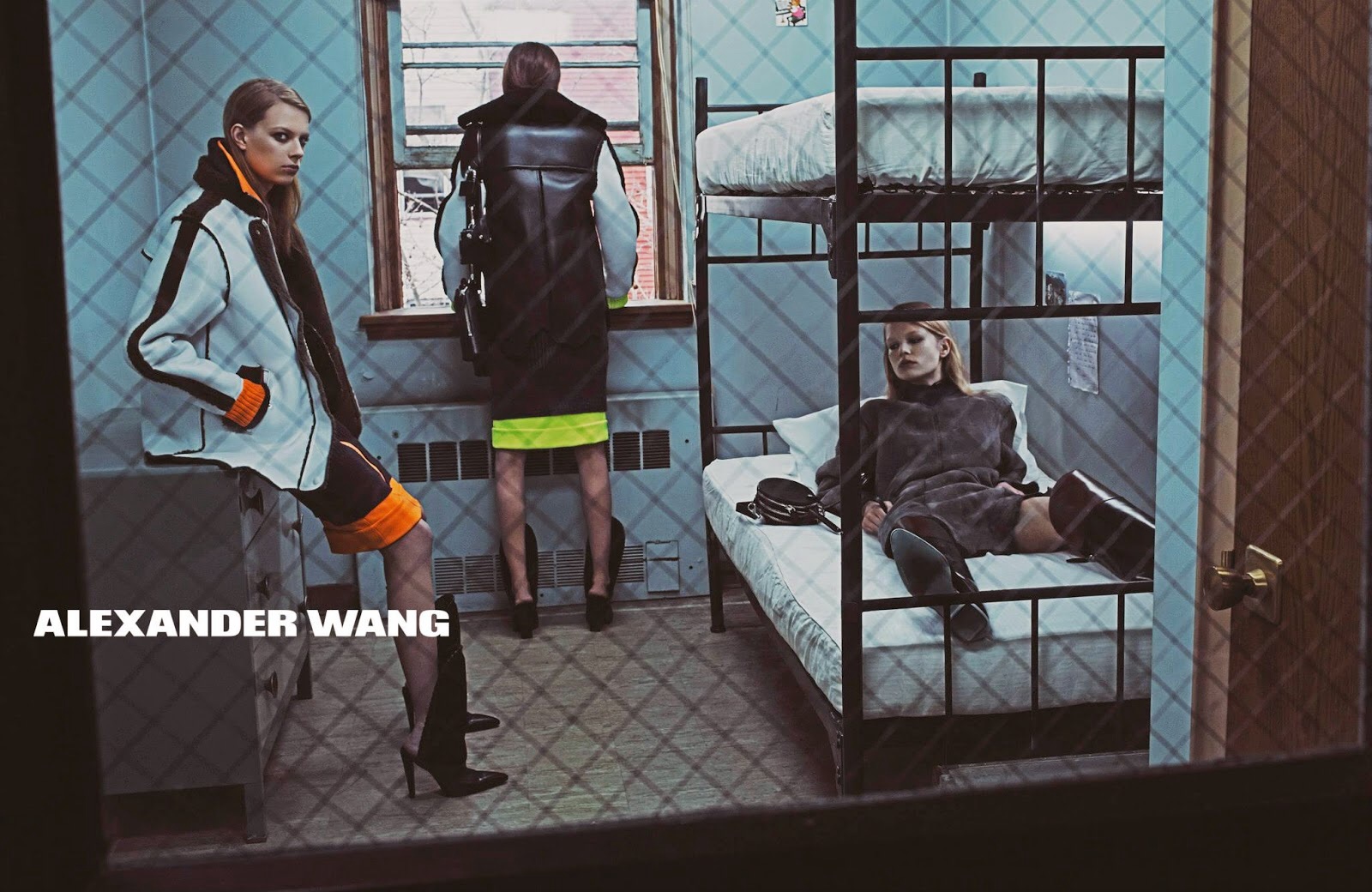 “I went to boarding school for five years so there was a familiarity to the environment for me,” said Wang. “The idea of survival at a reformation camp was the theme of the campaign. In those limiting environments, there are always temptations to rebel, to react and to test yourself.”

While the images are apparently meant to suggest that the models are in a remote location and forced into “survival mode”, I’m not sure what looking up another woman’s skirt has to do with surviving… And I’ve seen Orange Is The New Black. 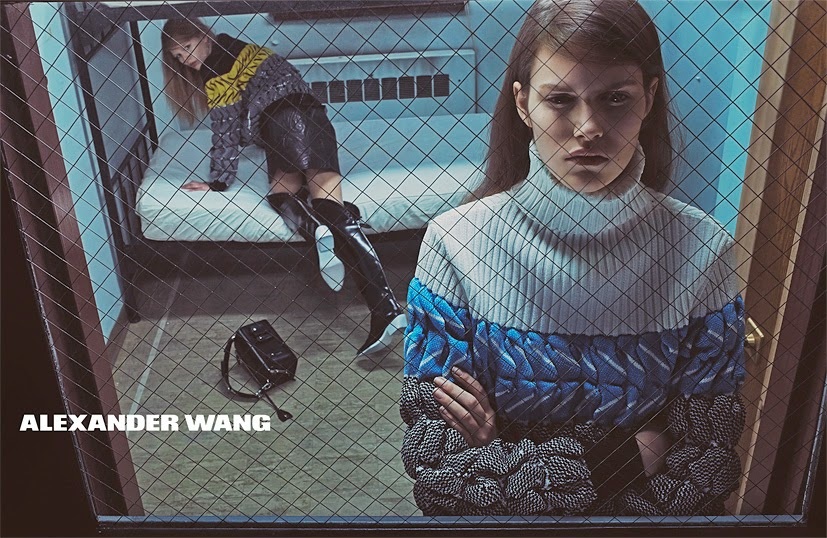 So is Alexander Wang just trying to distance (and cheapen) his aesthetic from his Balenciaga designs? While I’ve loved what his done with the menswear line, the womenswear collections haven’t been received as well by the press due to them either being stripped back or over the top. 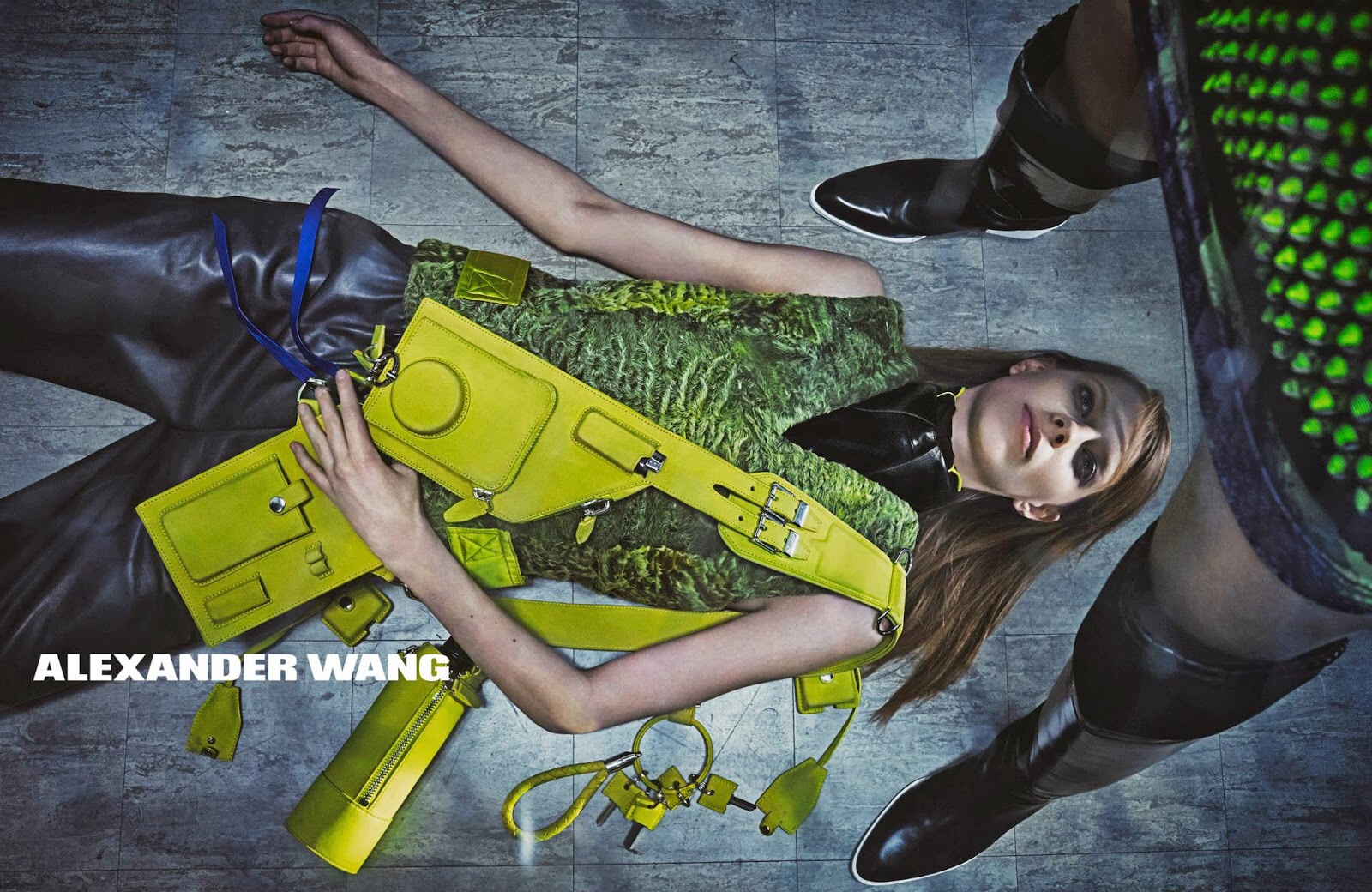 Even though that is Wang’s own line aesthetic, his Balenciaga creations lack his usual playfulness. But it’s that playfulness that may have gone a little too far in this campaign.