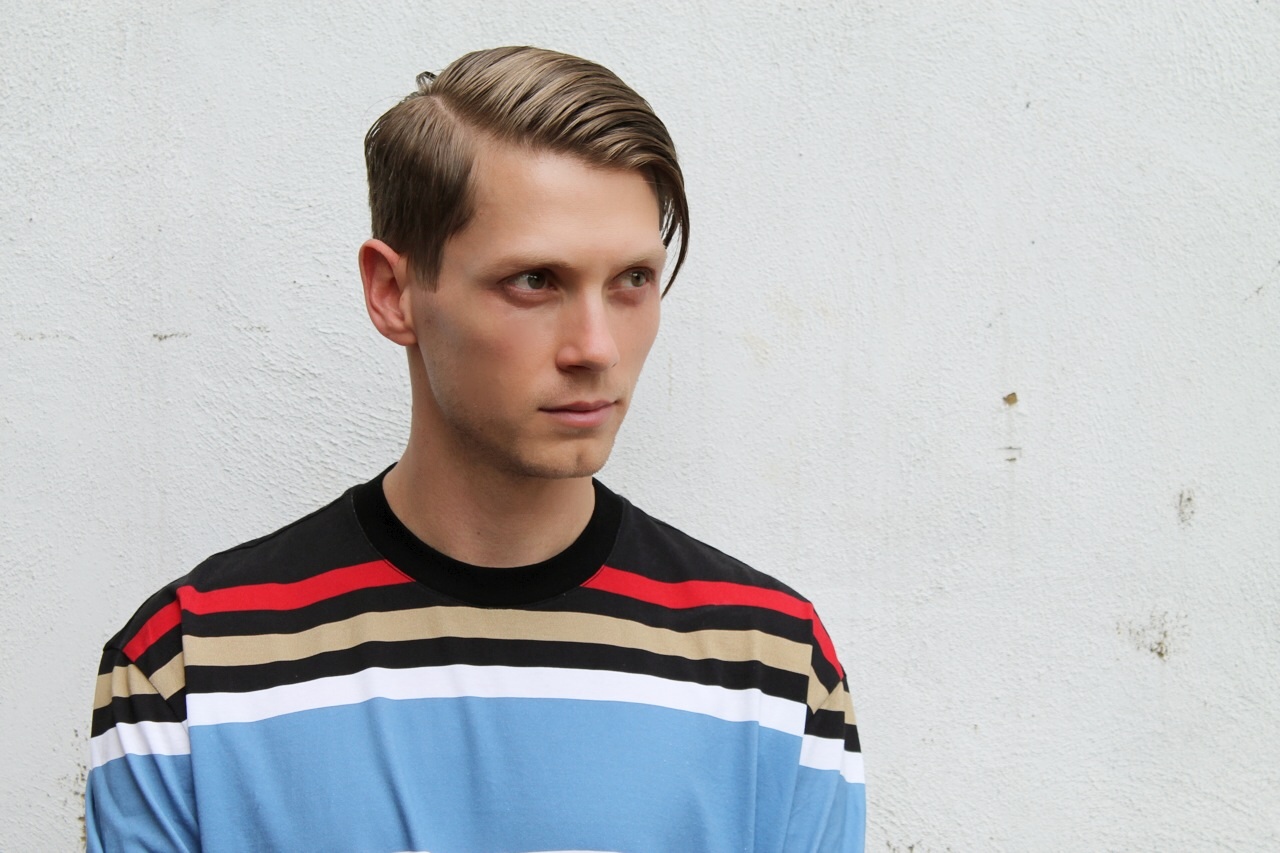 To be a warrior or to be a nerd… That’s the Givenchy question. Embarking on a journey from America to Africa, Riccardo Tisci was inspired by a mix of skaters, nerds, 70s computers and African ethnography, resulting in a sporty elegance for SS14. But what Riccardo really wants to know is what tribe are you, nerd or warrior? 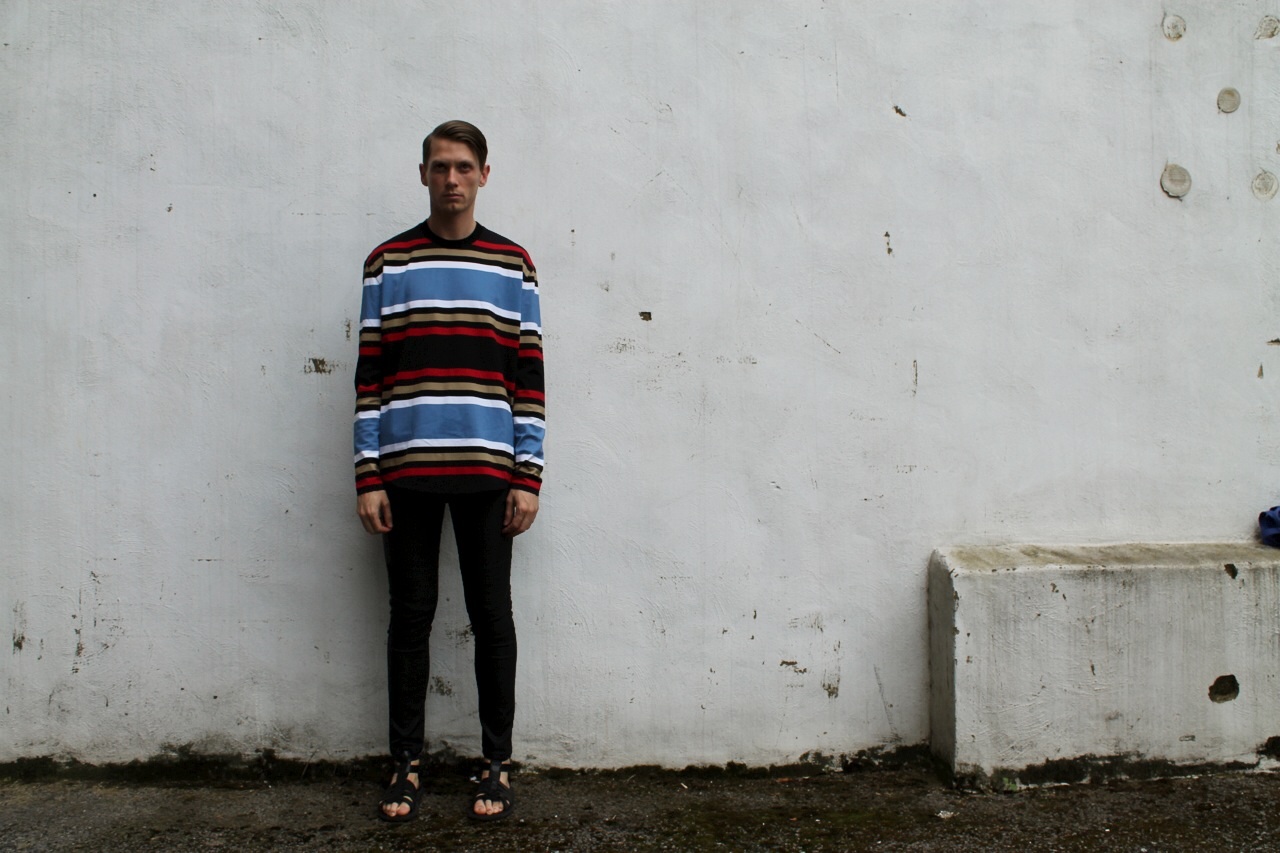 “The Givenchy boy has always been a warrior,” Riccardo Tisci explained after his SS14 show. “This season I wanted to start working on a nerd. You know, this nerd boy who’s so intense and at the same time so obsessed with computers and anything electronic.” 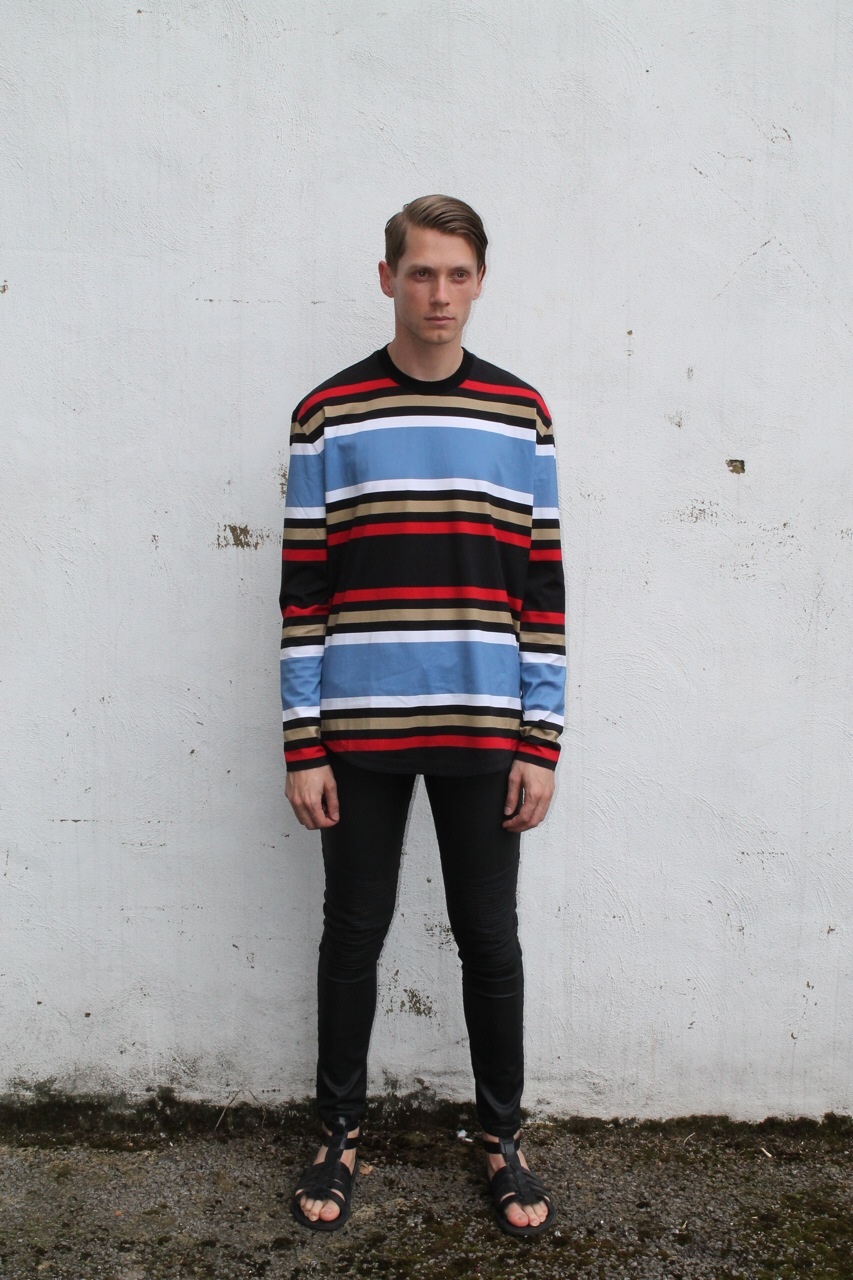 To be perfectly honest, I’ve never given much thought to which I was until I bought into the collection but I’d happily be either a fashion nerd or warrior. While the silhouettes for the season weren’t new at all, it was refreshing to see some colour. Given my weakness for stripes, I couldn’t pass up on this nerdy top with its bold stripes… So go ahead and colour me Givenchy. 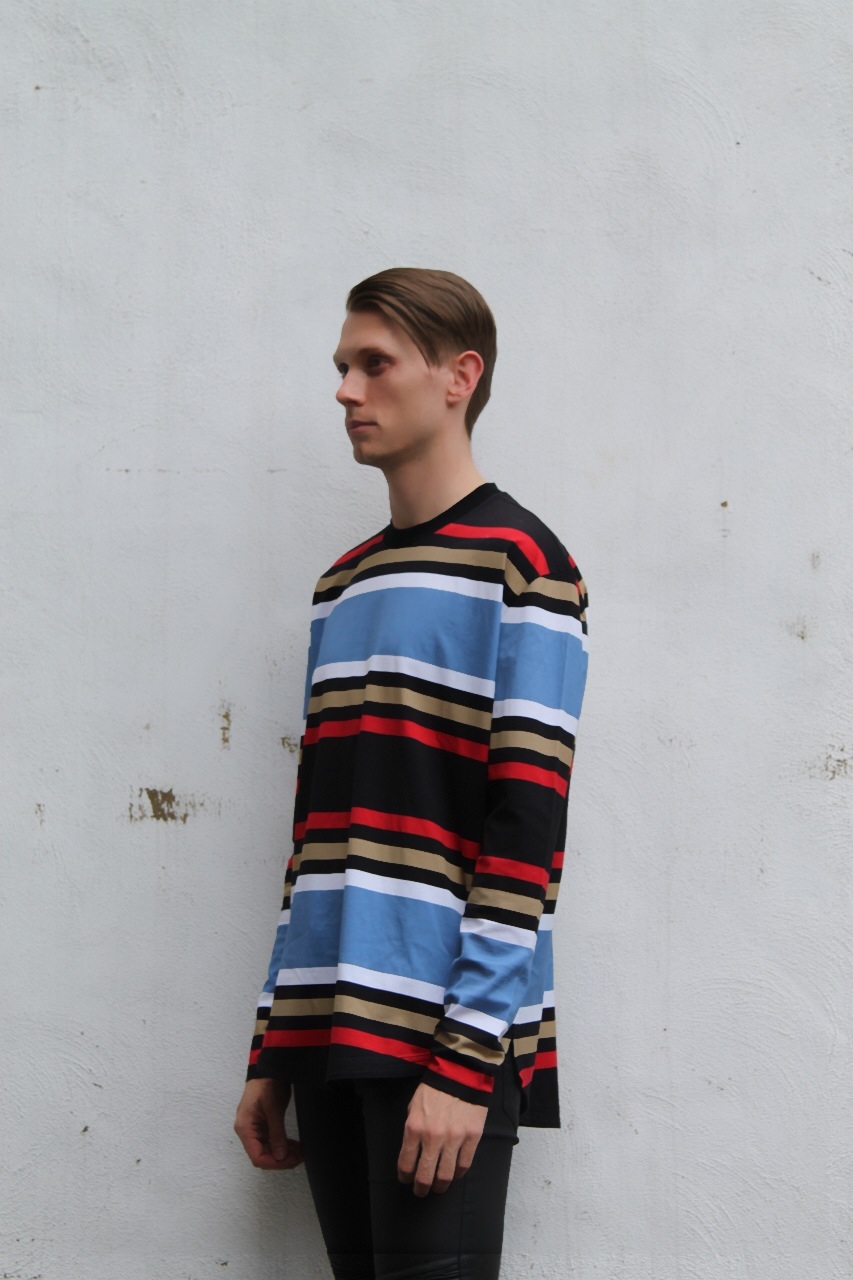 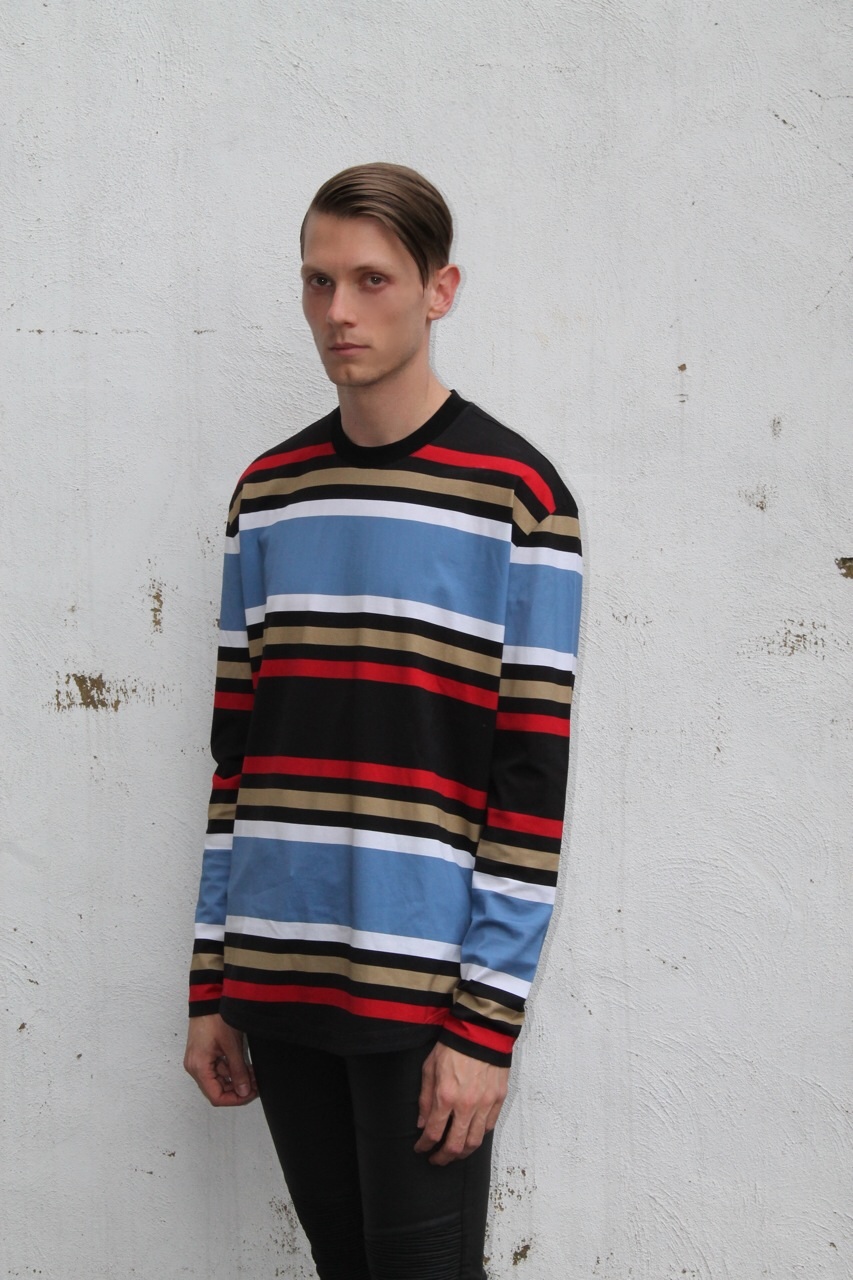