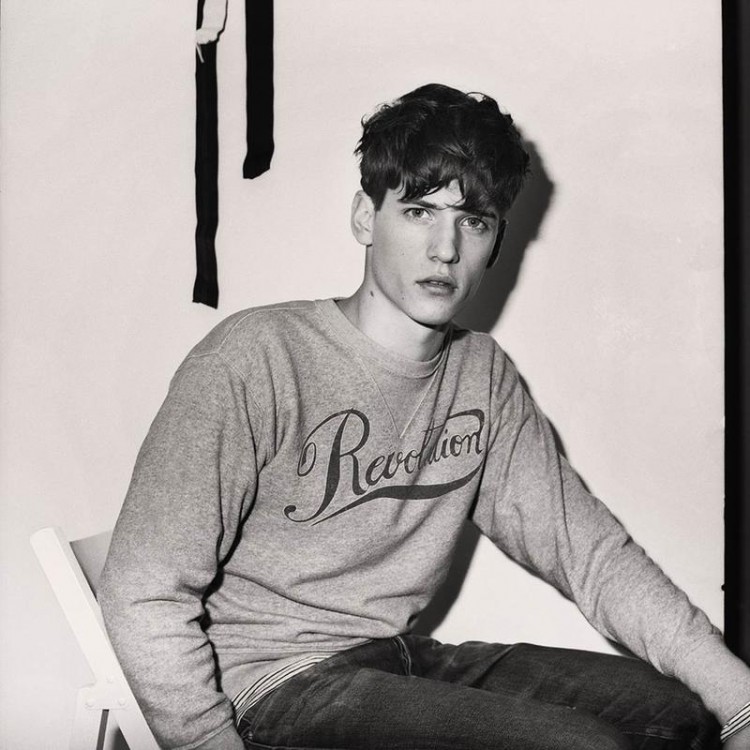 While some thought it unusual for Isabel Marant to design menswear for her collaboration with H&M, it turns out there was more to it that just catering for the mass market, it was actually a stepping stone… Announced today, Isabel Marant is officially entering the mens market. Thanks to her close relationship with Paris Vogue’s editor in chief Emmanuelle Alt, Marant’s label has become the go to brand for the Vogue set, and now for their husbands as well. 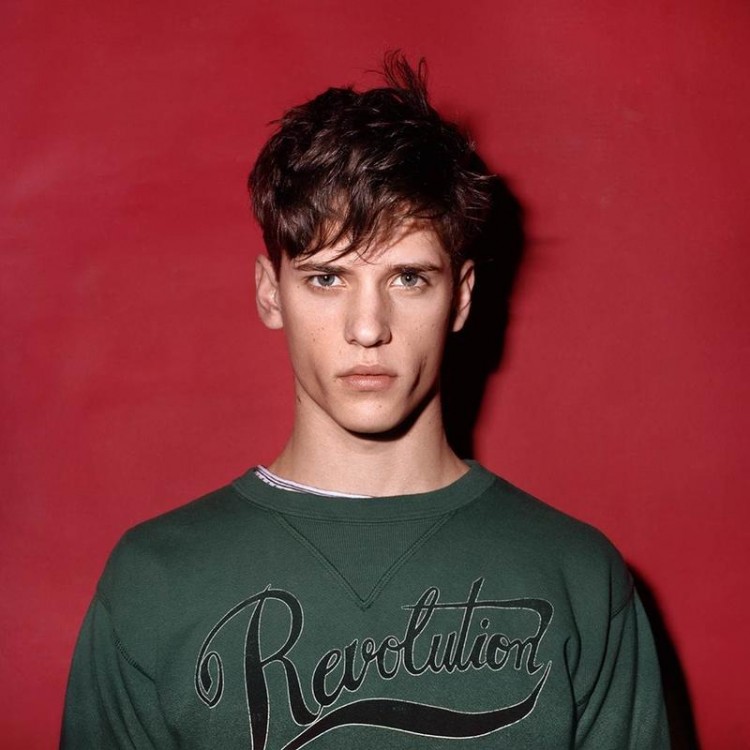 Releasing her first independent men’s collection after her much talked about H&M designs, the Vogue Paris favourite enlists up and coming model Nate Hill to star in the lookbook. While the complete lookbook is to be released, these sneak peek shots by photographer Mark Peckmezian offer a glimpse into Marant’s mens wardrobe which doesn’t seem to be that far removed from her laid back womenswear uniform of skinny jeans and slouchy knits. But after introducing her menswear line at H&M prices, will she now convince them to pay designer luxury costs for her ‘rolled out of bed’ designs? 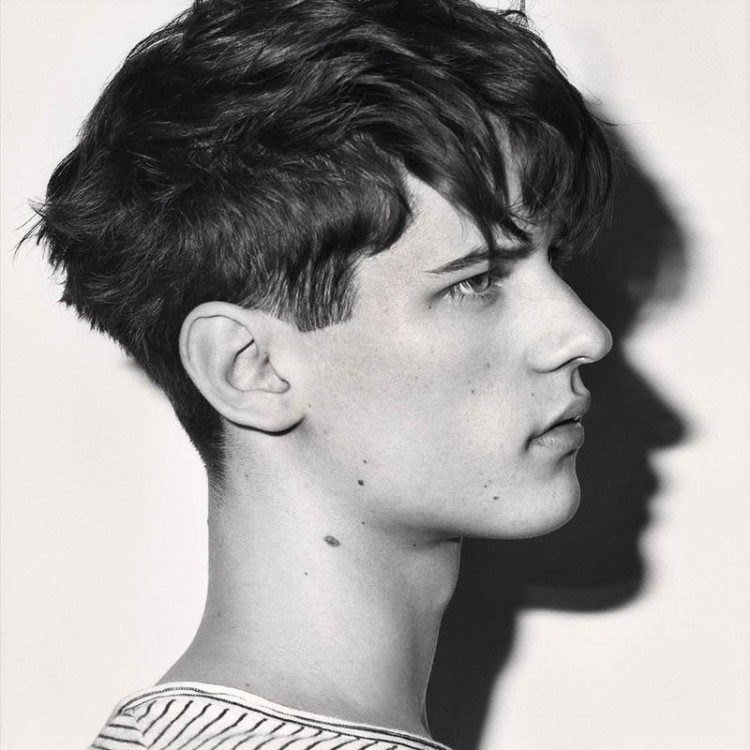