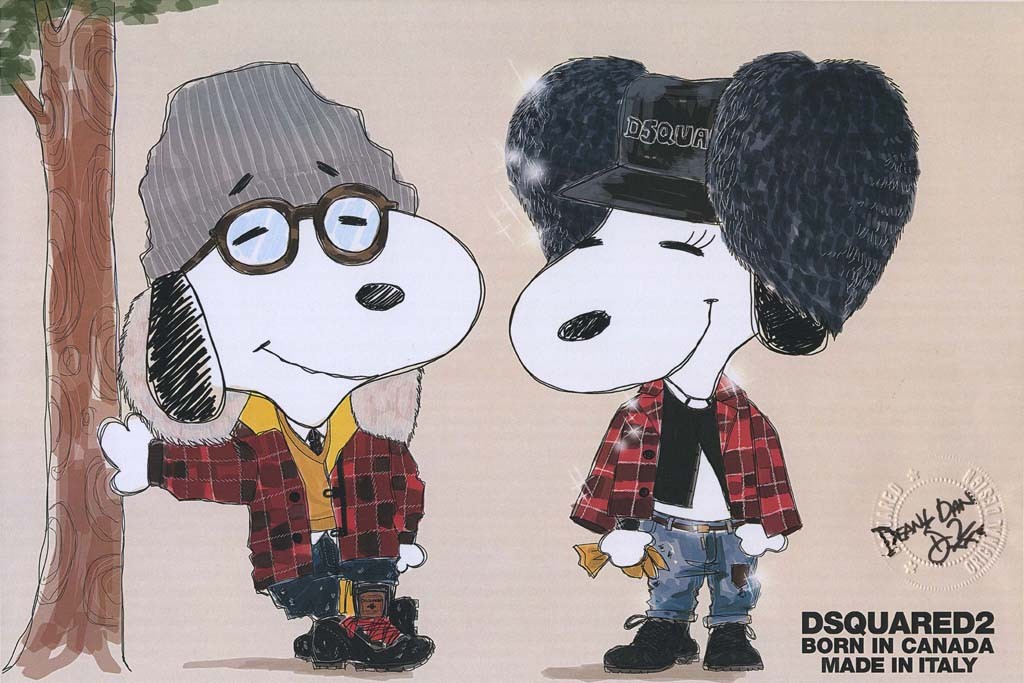 No individual embodies the essence of minimal more than Snoopy, the black and white dog with a simple black collar is the epitome of drawn chic. So to celebrate the 65th anniversary of Peanuts, Snoopy and his sister Belle will be decked out in the latest offerings from labels such as Dries Van Noten, Dsquared2, Calvin Klein Collection, Isabel Marant, and Rodarte, helping to introduce Peanuts to a whole new generation.

But this isn’t in the first time Snoopy and Belle have had a makeover, in 1984 designers such as Karl Lagerfeld, Giorgio Armani, Gucci, Gianni Versace and Jean Paul Gaultier created custom outfits for the siblings based on the fashions of the time. 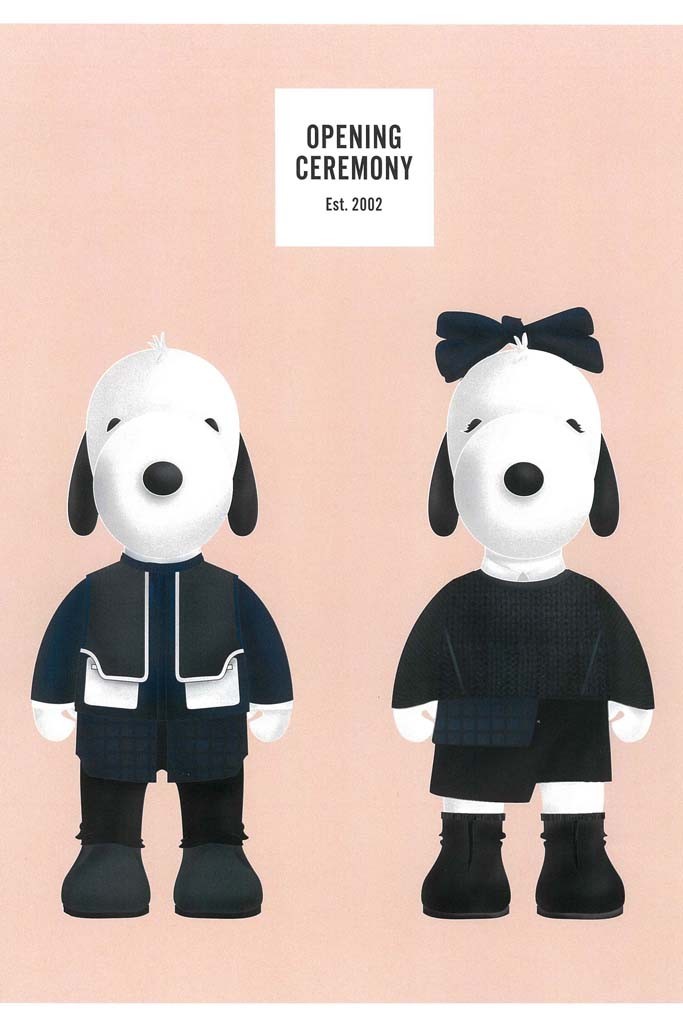 But for the 2014 interpretation of “Snoopy and Belle in Fashion” the top dog is going on tour. The vinyl beagle dolls dressed in the designer looks will launch at the New Museum during New York Fashion Week in September before traveling to the Palais de Tokyo in Paris, Moscow and Milan. Proving that even after 65 years in the business, this dog is still going places.