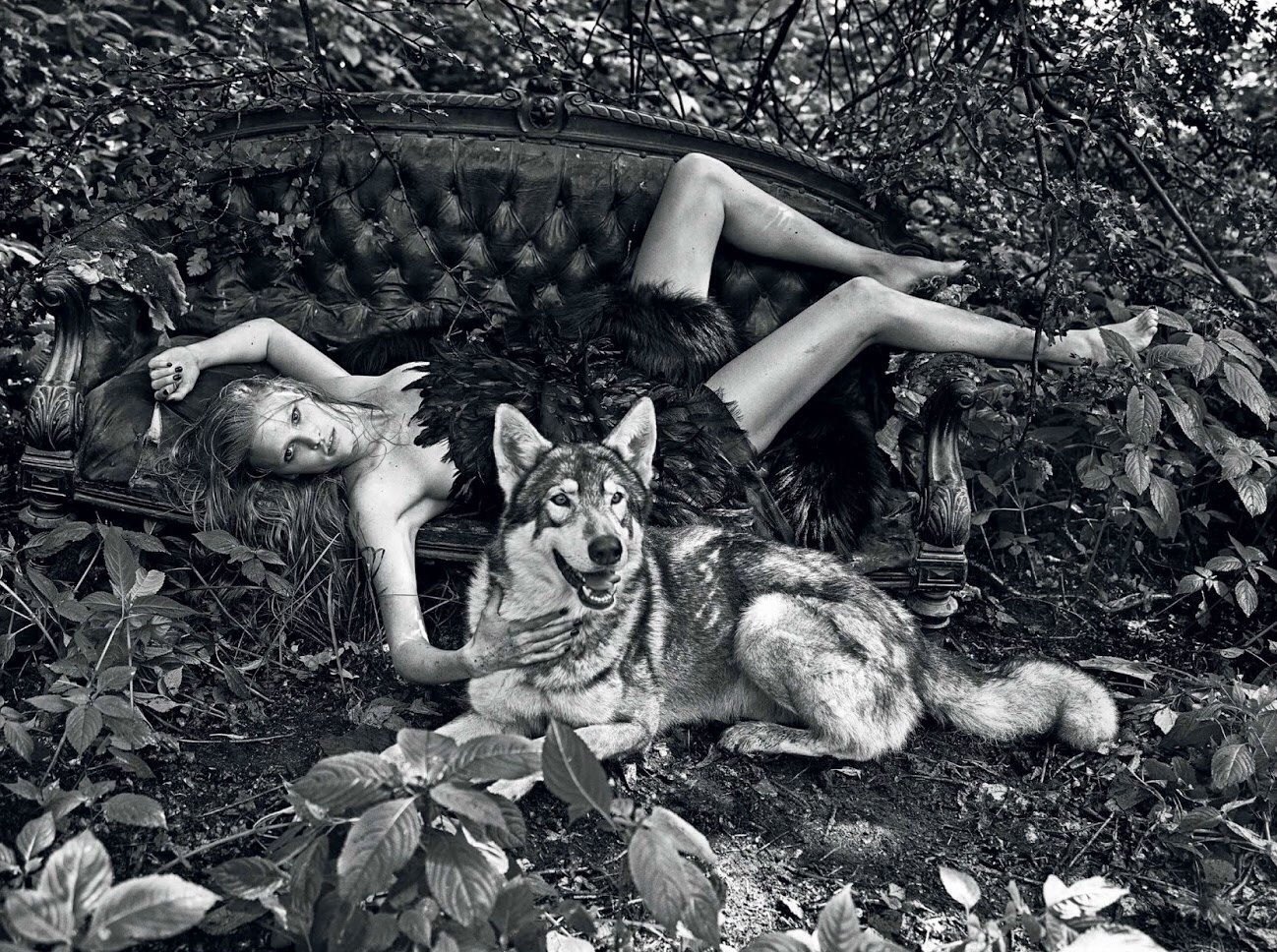 Having modelled for Prada, Armani and pretty much every line Calvin Klein has produced, Lara Stone has proved herself to be a true superstar of a model. 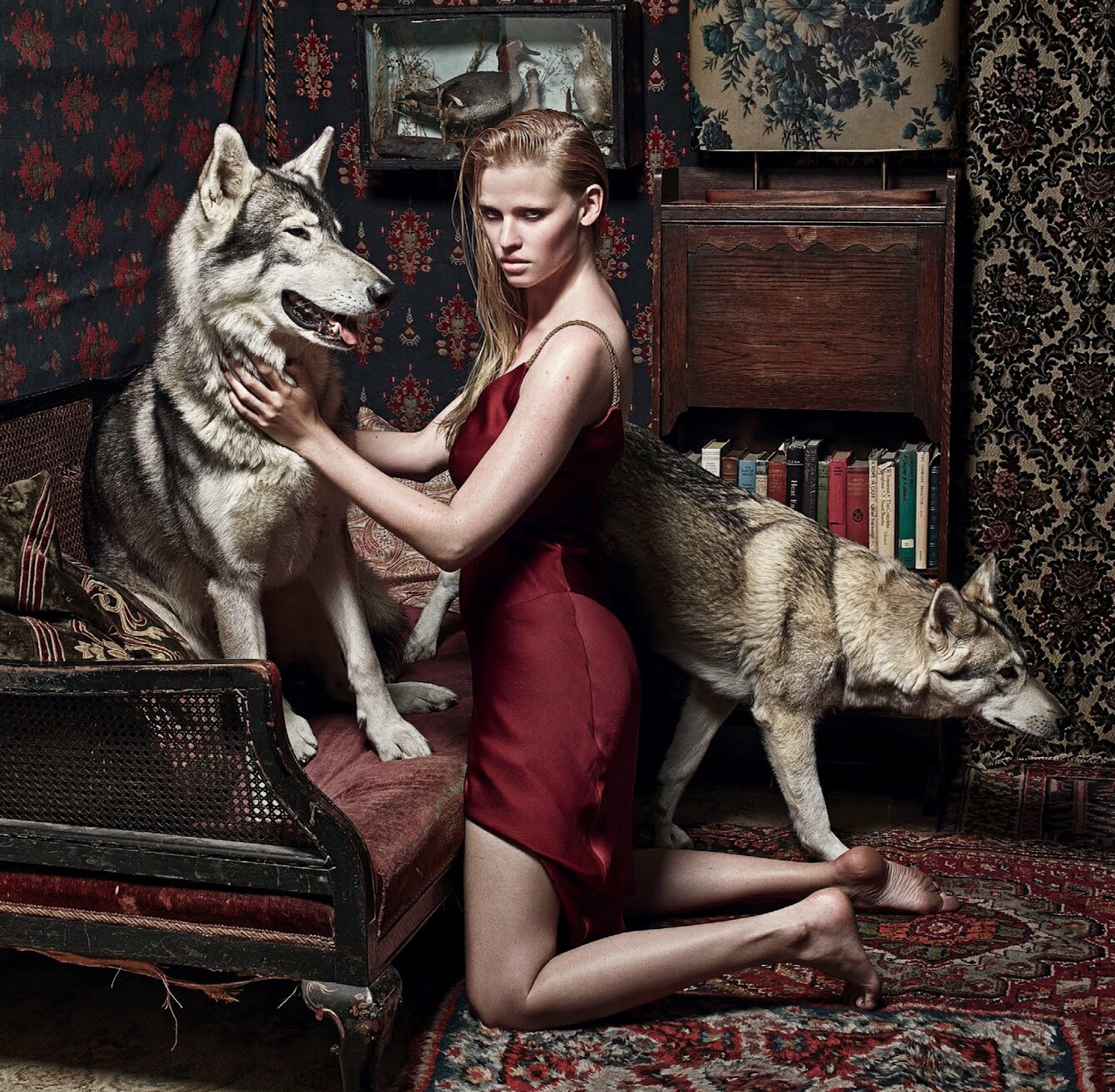 Since her catwalk debut when Riccardo Tisci put her in his Givenchy couture show, the Dutch born model has successfully become the number one model in the world thanks to support from key industry figures like Karl Lagerfeld and Carine Roitfeld. 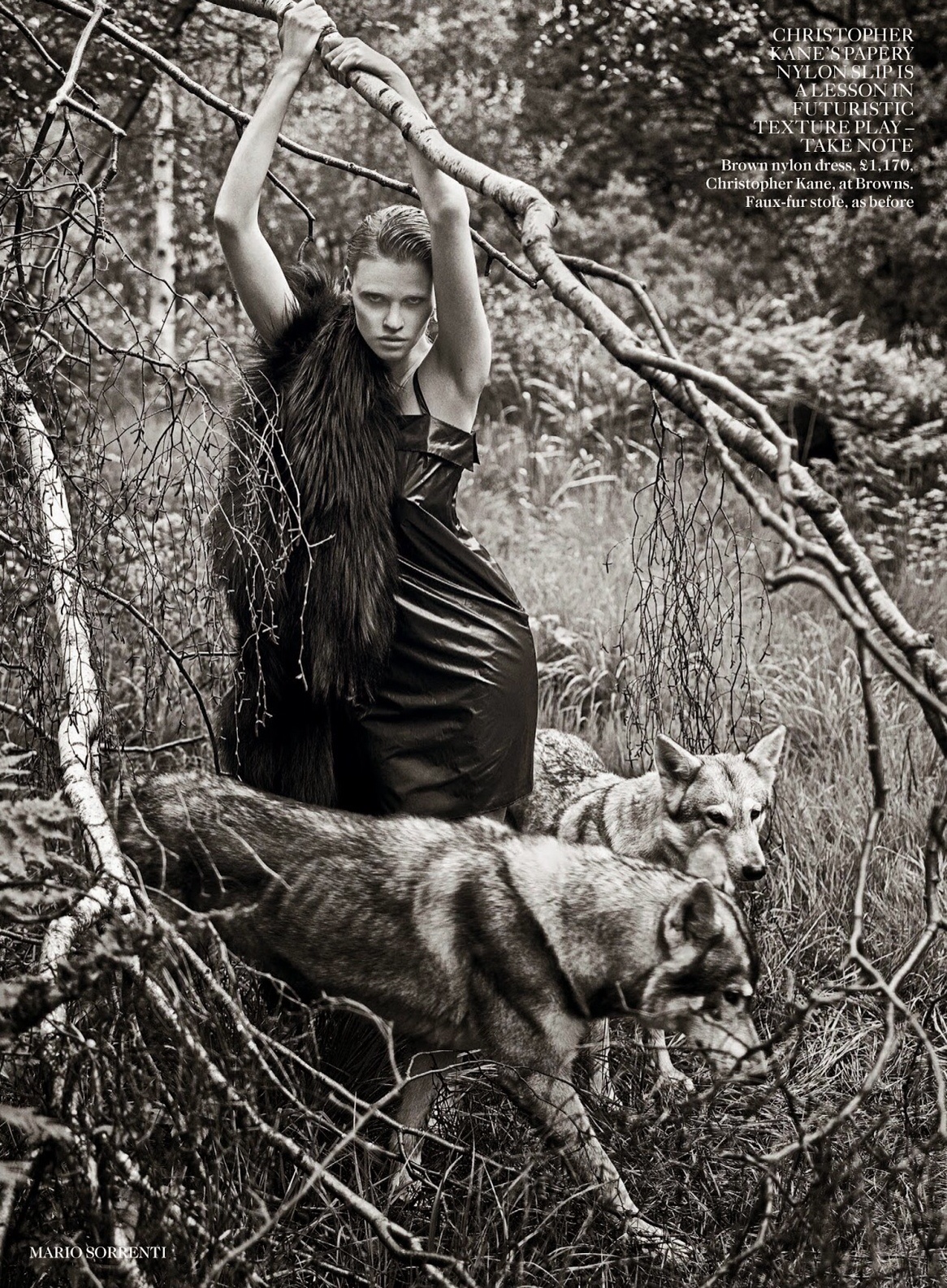 But after taking a break from the modelling world, Lara Stone is back to reclaim her crown. And while she has been on a racking up multiple campaigns already this season for Calvin Klein, her shoot for the September issue of British Vogue is sure to have tongues wagging. 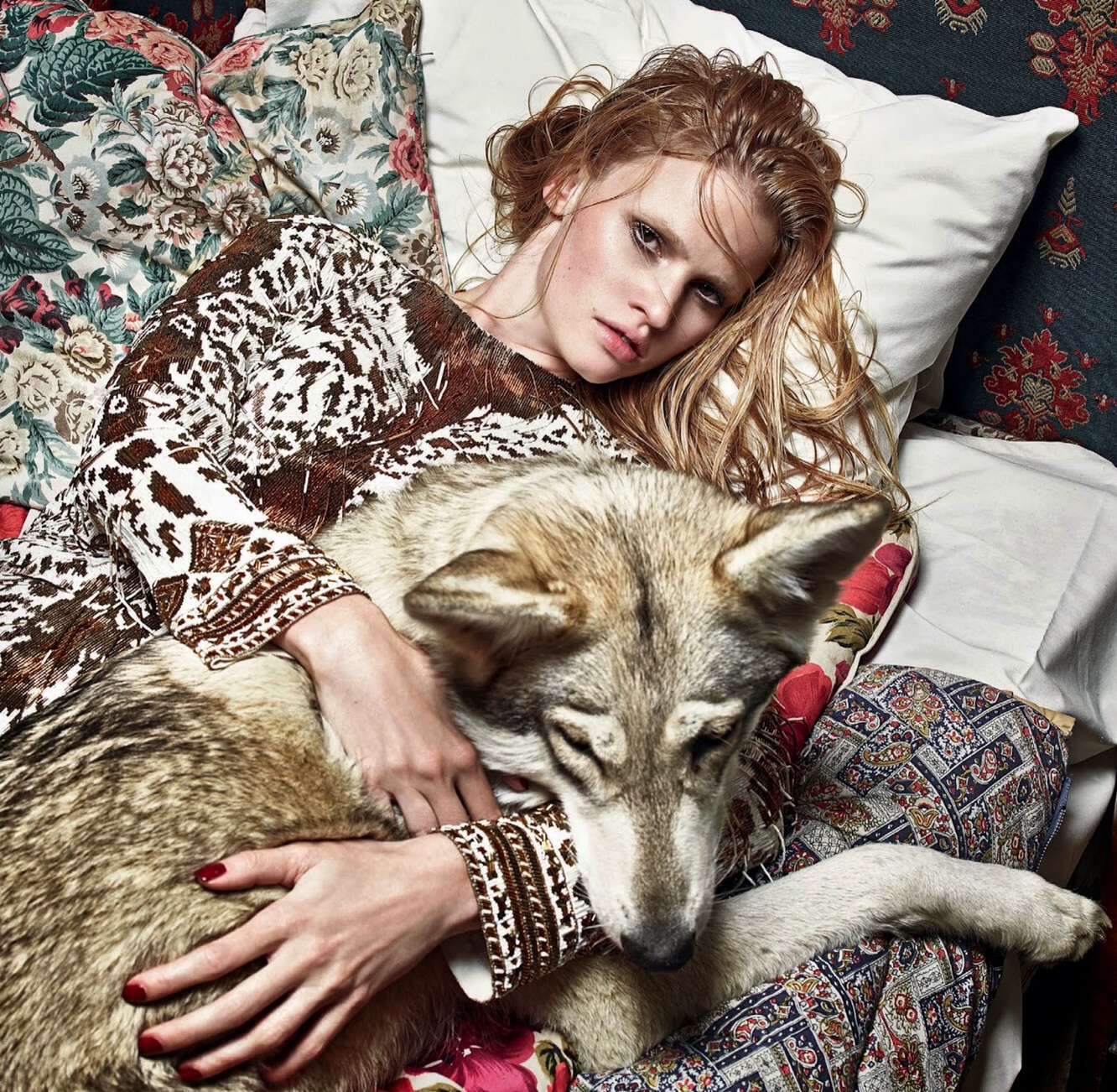 Shot by Mario Sorrenti, Lara Stone plays a heroine in the wild fairy tail dressed in Givenchy, Alexander McQueen and Versace surrounded by a pack of wolves. But perhaps the most surprising aspect of the shoot is that it was styled by the queen of cool, Kate Moss. And who better to style Lara Stone for her Vogue comeback than former world number one Kate Moss? 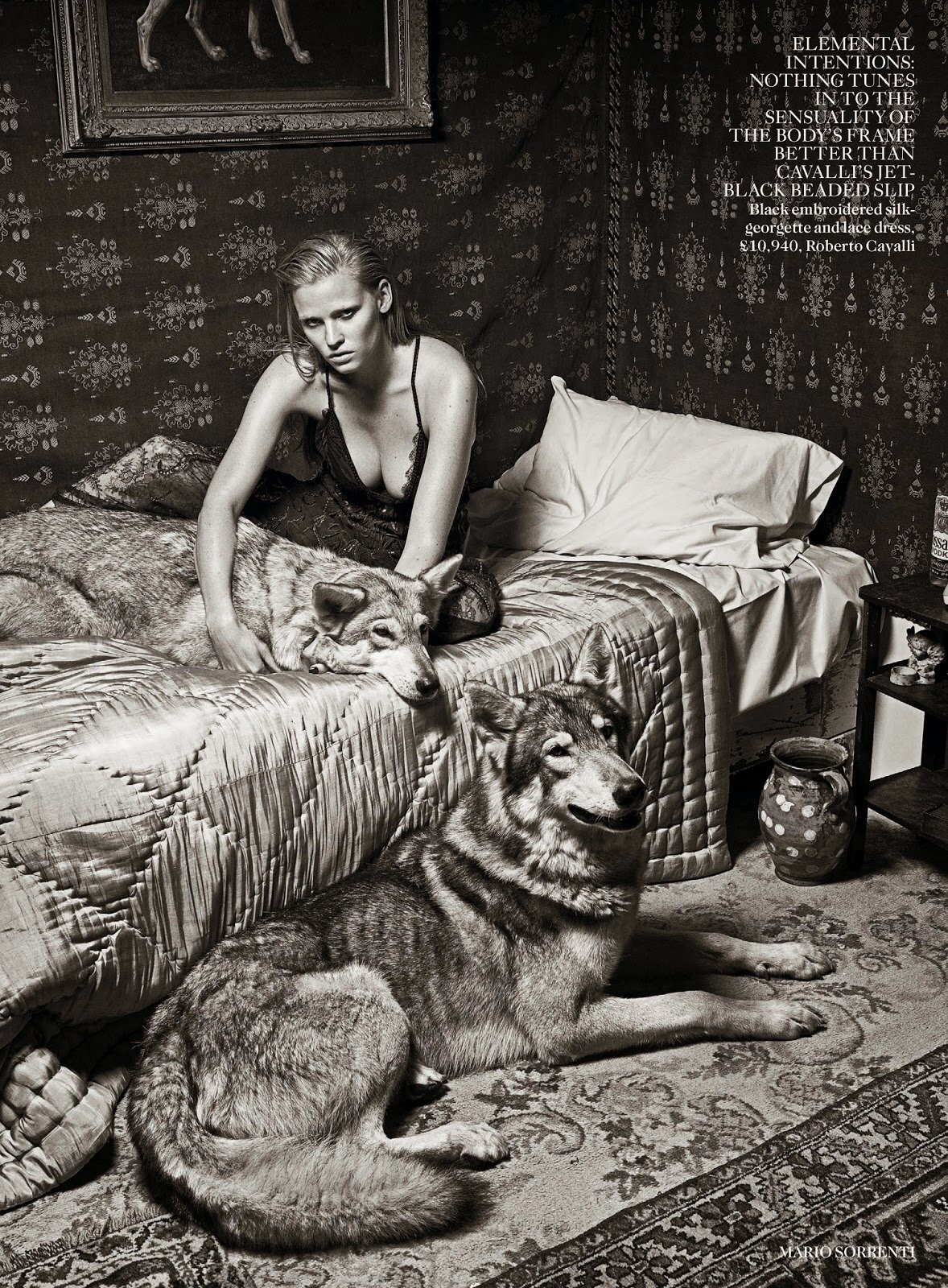 In the dog eat dog world of modelling, it’s nice to see Lara Stone fighting her way back to the top with the continued support of the industry, and how can she not win now that she has Kate Moss in her corner? 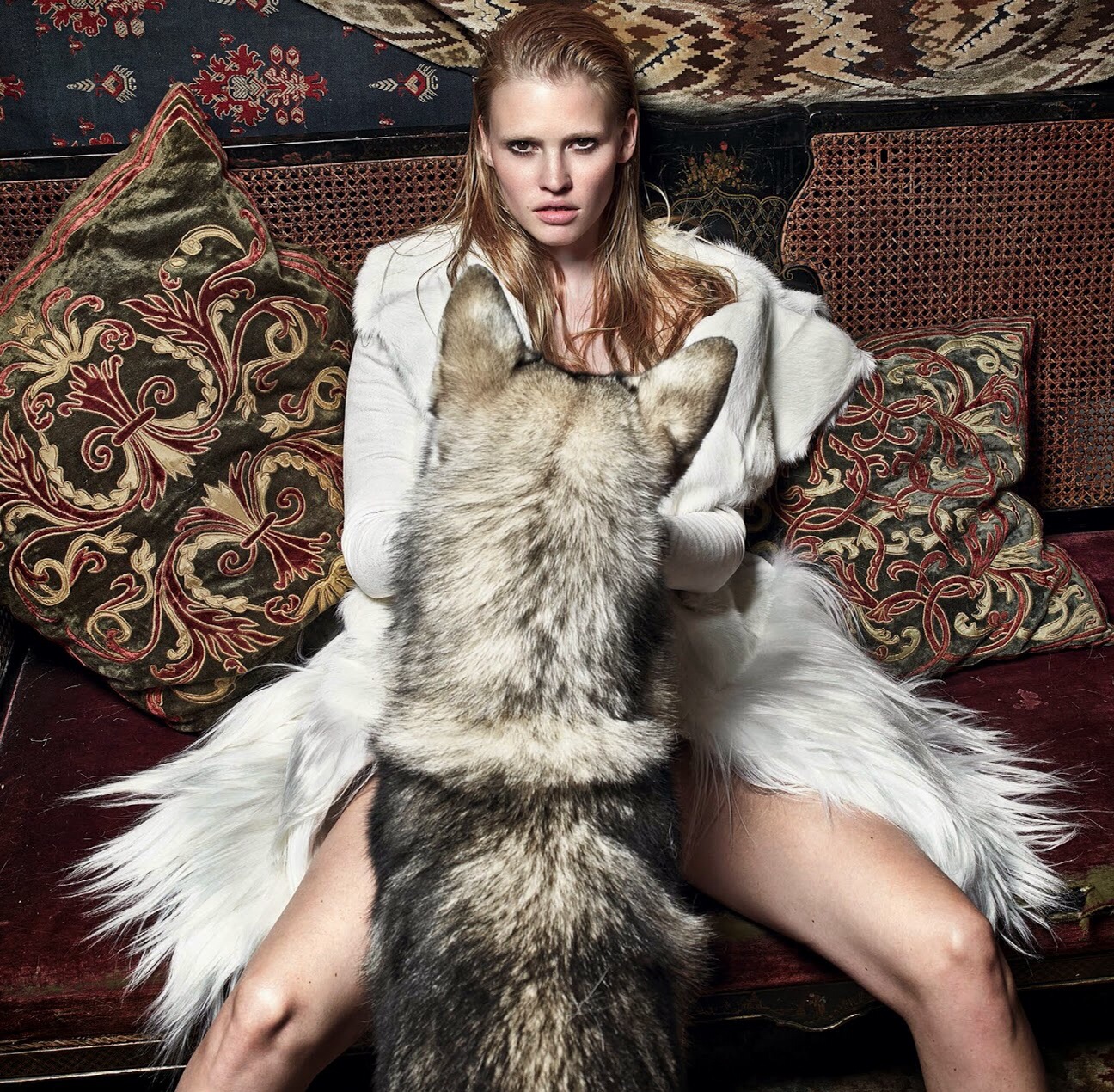