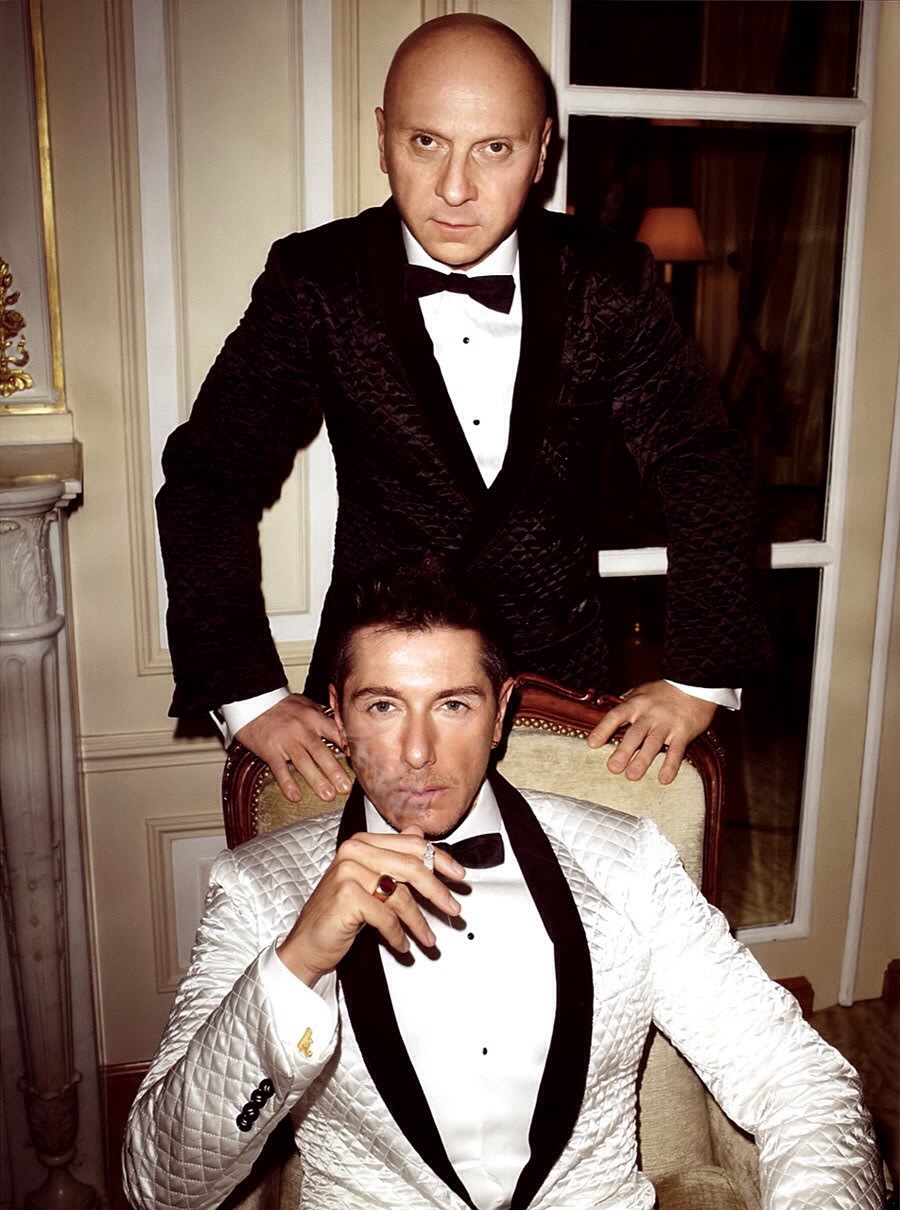 After being found guilty of tax evasion back in April, Italian designers Domenico Dolce and Stefano Gabbana’s bad year is looking to get worse… American publication Vanity Fair has upset the duo after announcing plans of running a feature on the tax evasion trial of the designer soul mates.

After threatening to pull tens of millions of dollars worth of advertising from Condé Nast who publish Vanity Fair, the Dolce & Gabbana boys are said to have gone straight to Anna Wintour, Condé Nast’s newly appointed editorial director who according to The New York Post refused to pull the story. But she still attended the designer’s latest presentation in the island of Capri “as a way of appeasing them without mortgaging the journalistic integrity of Condé Nast over killing the piece.”

Sentenced to 18 months in jail, the Dolce & Gabbana boys are not the only Italian fashion house to be investigated recently, with Roberto Cavalli eventually being cleared yearly this year while Valentino were fined.

Even though the vultures might be circling, at least the cell mates will have each other to make it through this tough time.