Known for his evident fascination with space-age minimalism and Gothic romanticisms, Riccardo Tisci’s designs have introduced a new audience to the historical French house, Givenchy. Influenced by basketball and Bauhaus for AW14, Tisci offered up a collection with a casual take on tailoring but with the signature twists that he has become so well known for. 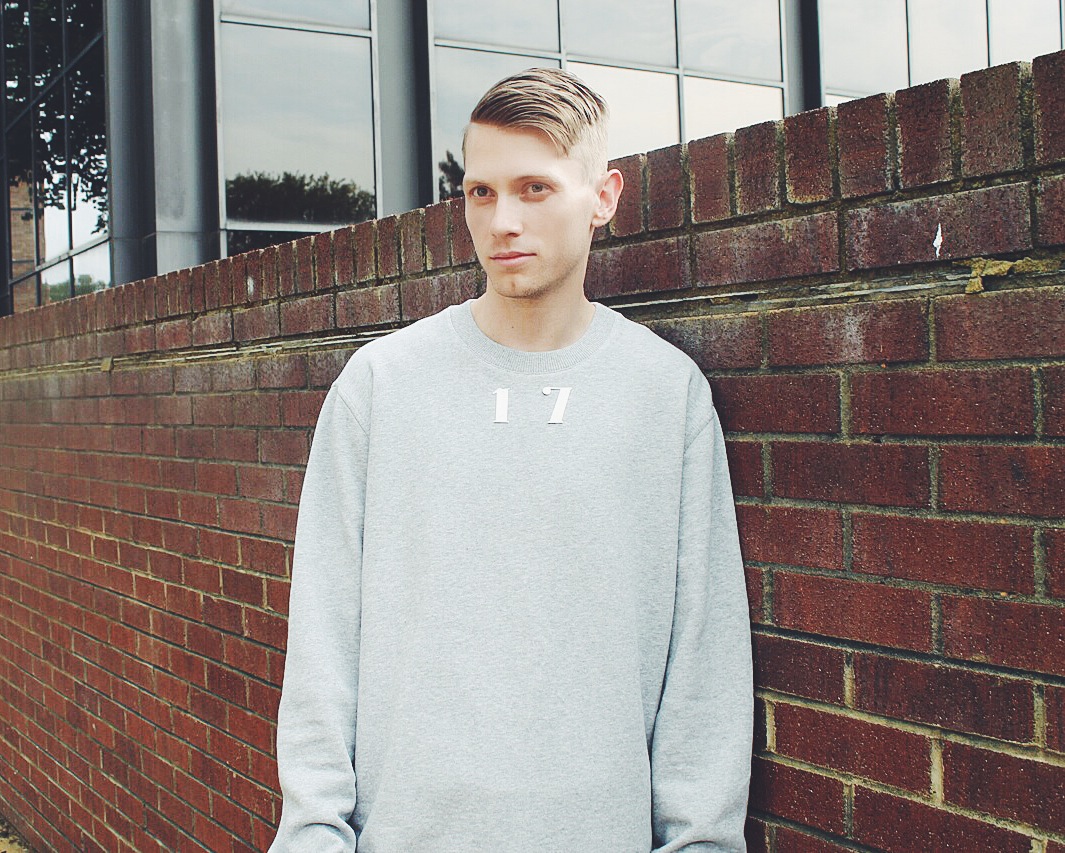 Since his take over, Givenchy has been reinvented from its silhouettes, fabrications and statement prints which are churned out across clothing, footwear and accessories. Repeated season after season, these iconic prints cause frenzies especially when its one of icons – the Rottweiler, the Madonna and perhaps the most controversial, the 17.

Making its first appearance in the 2013 pre fall collection, the 17 print was launched on tees and sweats with the world ‘pervert’ emblazed above it in a team jersey-inspired style. While some flocked to the design, others complained and noted the connection between the number 17 being the final year a person is considered a minor and the modern day definition of a ‘pervert’. Generally meaning someone who has unacceptable or abnormal views, is this not what we all strive for in our own personal style, to dress abnormally from the crowd? Aren’t we all fashion ‘perverts’? 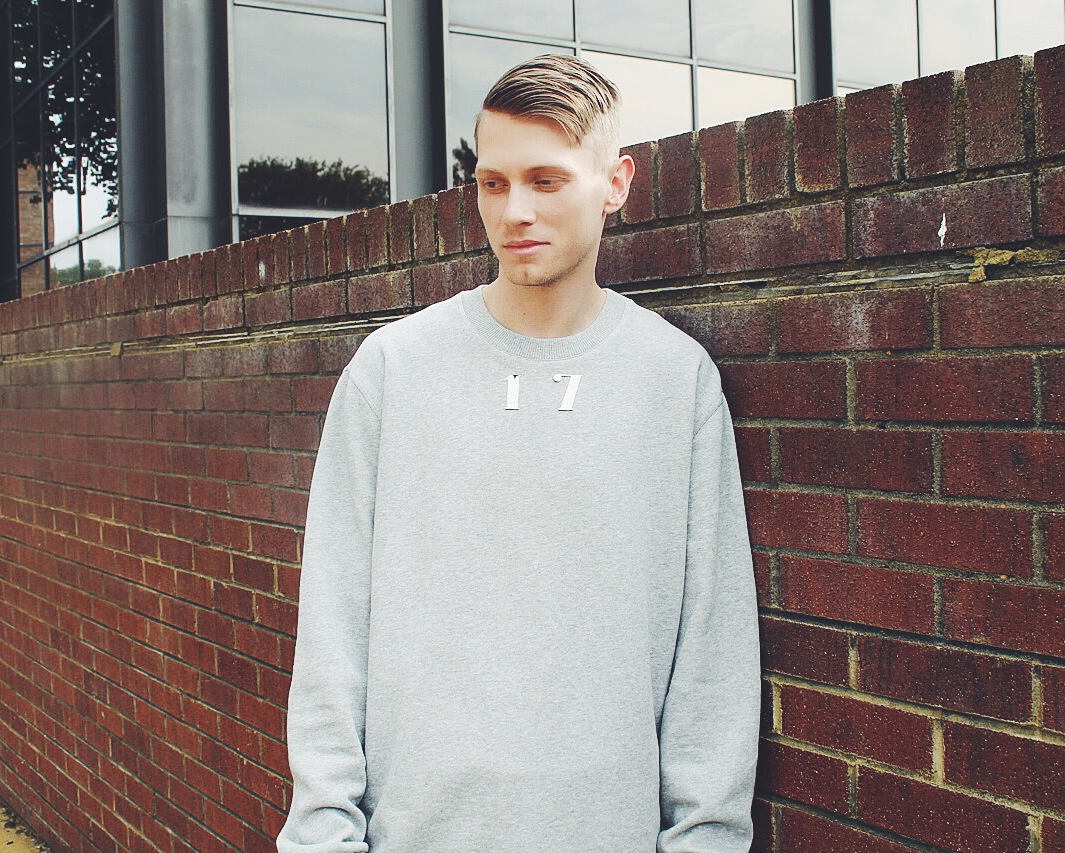 While the Givenchy pervert has long gone, the 17 logo has stayed and clearly for good reason. With Tisci being a key champion of the sports luxe trend, it makes sense that the athletic team inspired logo would make an appearance for AW14. Featured on the front of hoodies and sweatshirts, the new season update comes as a metal 17 plaque placed on the front of garments resulting in a piece that truly represents the meaning of sports luxe.