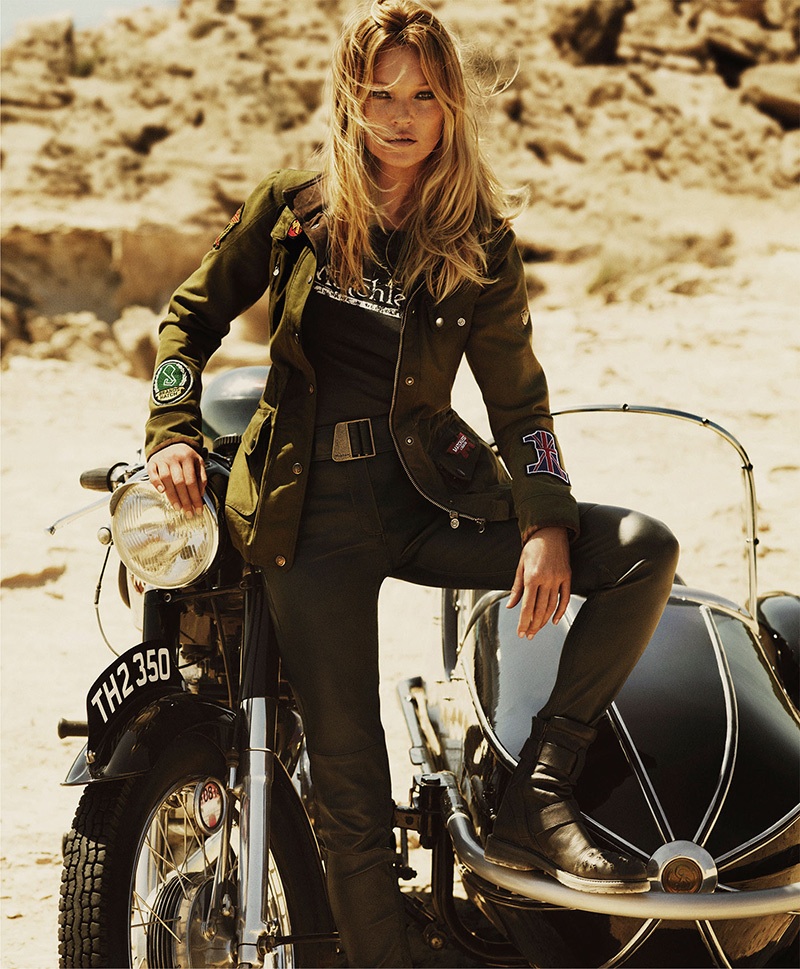 Matchless London, you might have never heard of them but now you have no excuse thanks to two of the industry’s biggest models. As one of the oldest manufacturers of British motorcycles, clothing and accessories, Matchless London has been producing items from 1899 proving that we have always loved a biker boy. 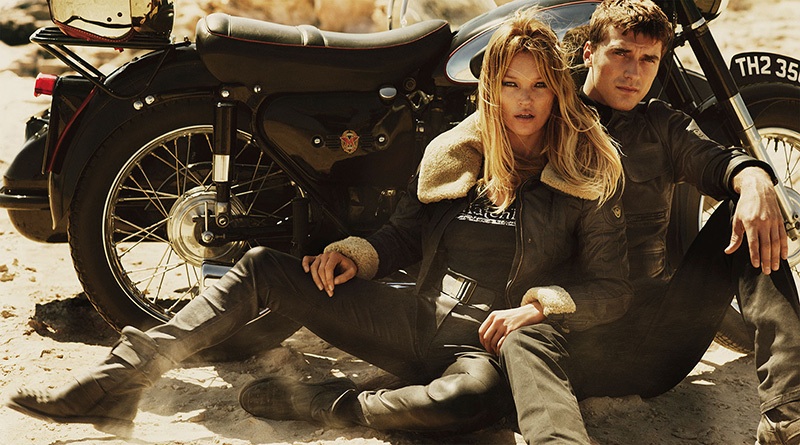 Presenting its AW14 campaign, Matchless London taps one of Britain’s most iconic and favourite supermodels, Kate Moss to help establish itself as a major fashion contender. But to extend its appeal, Matchless London has also cleverly cast French male model Clement Chabernaud who is considered an industry icon himself – a rare feat for a male who has only been modelling for 10 years. 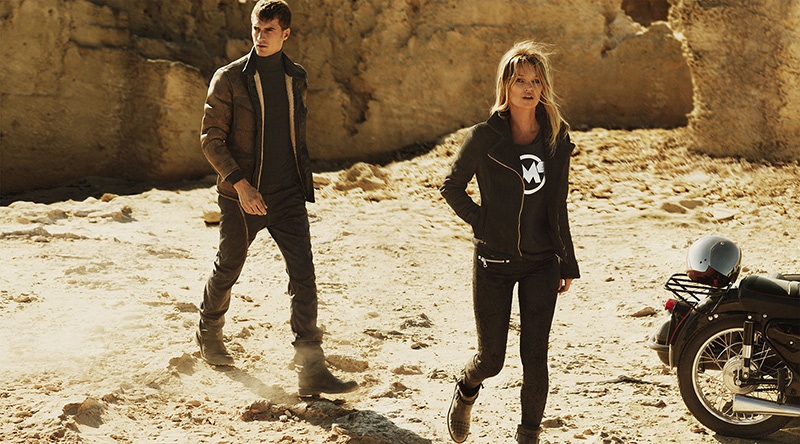 Introducing itself to a wider audience, Matchless London is obviously ready to take a slice of the market that heritage brands like Burberry, Barbour and most notably Belstaff, have been dominating for years. And why shouldn’t they, using two of the industry’s top models to create a perfect match is more than sure to get them noticed.