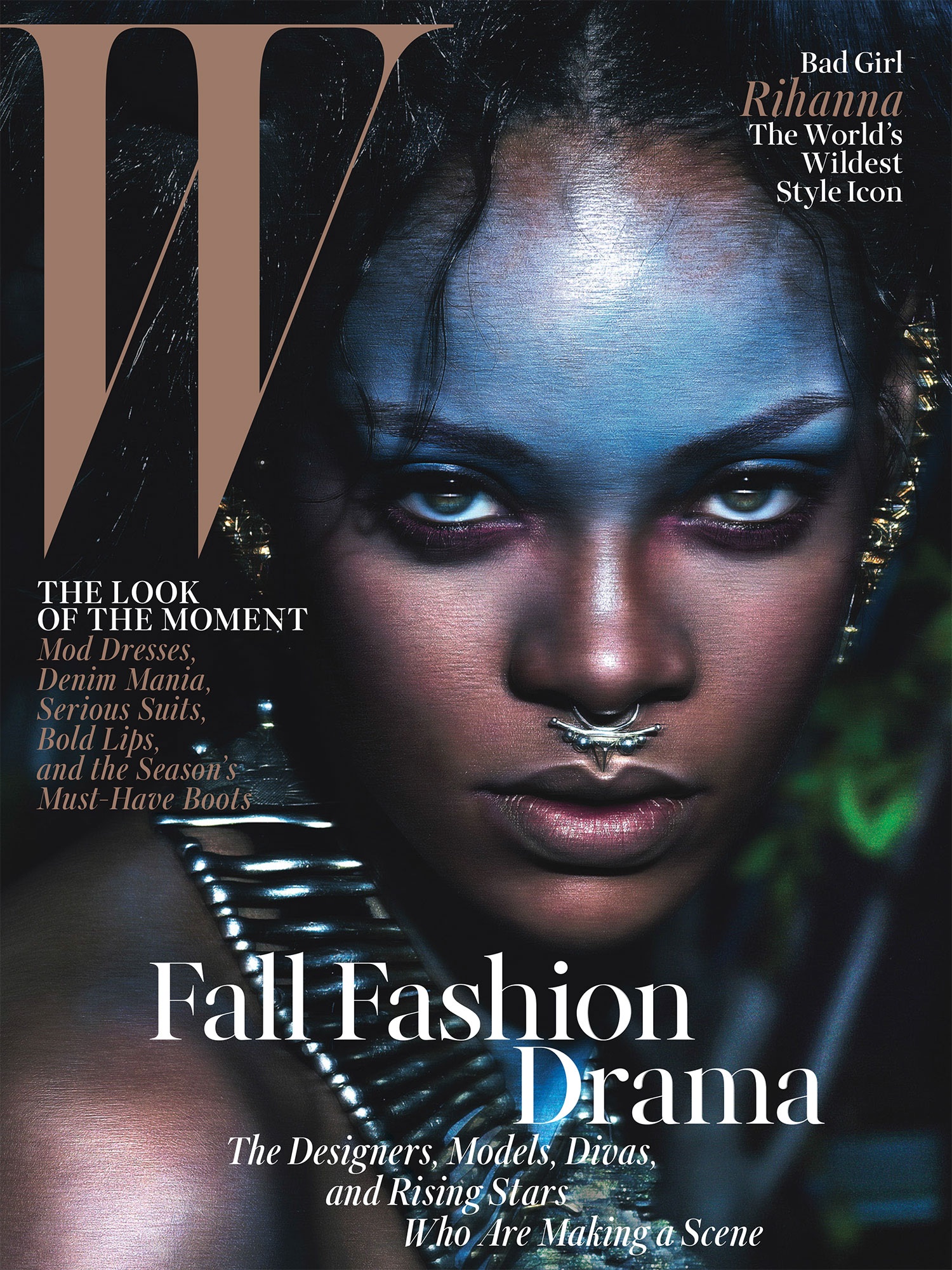 Adorned and loved by designers like Karl Lagerfeld, Riccardo Tisci and Olivier Rousteing who even cast her in his SS14 Balmain campaign, Rihanna is the ultimate fashion darling. And while I’ve made my opinion pretty clear about the lack of clothing she wears, I have to admit that when she does wear something, she wears it well. 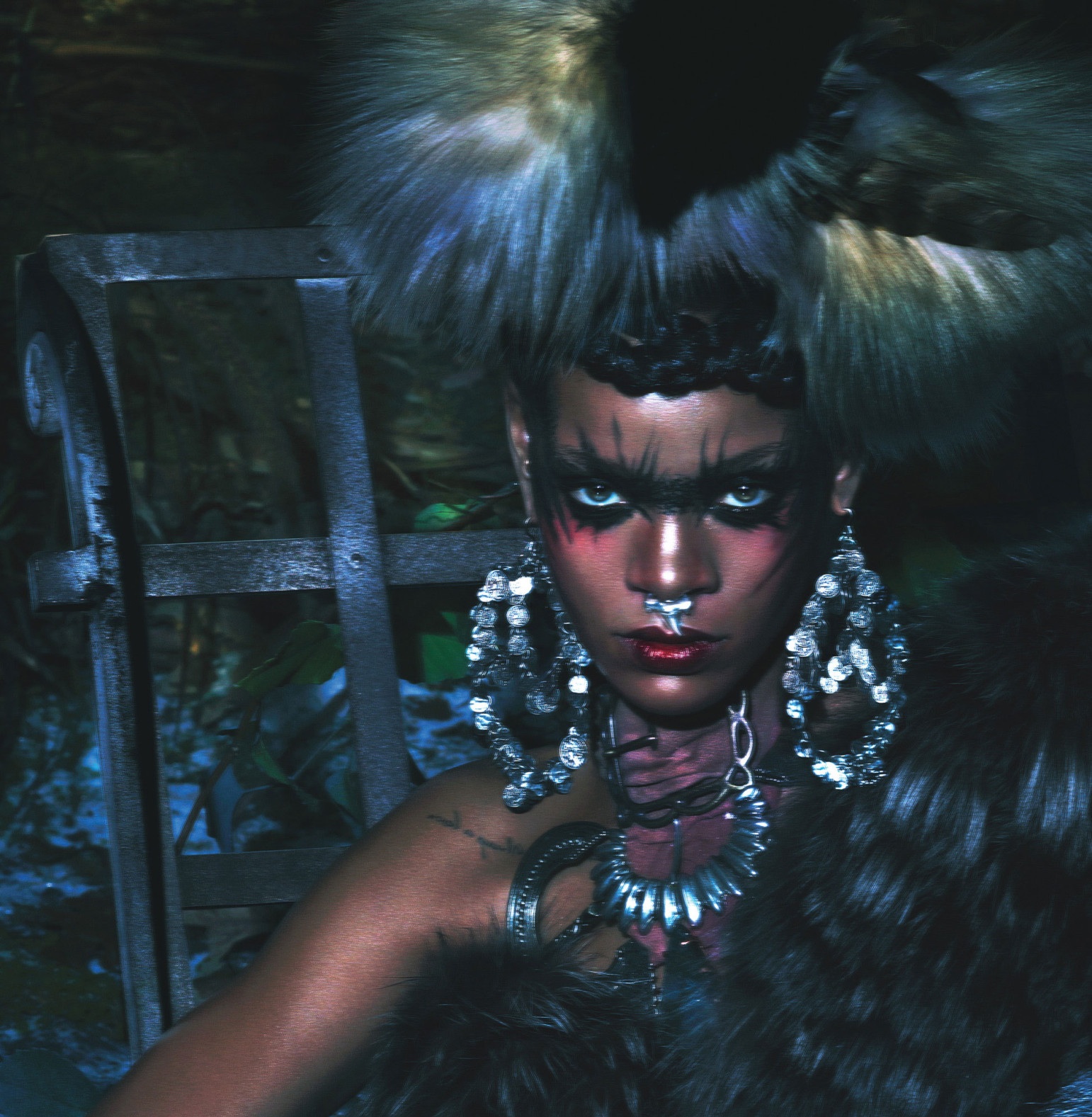 And that quality is what makes her such a good model. So maybe that’s why Rihanna has scored the cover of the new issue of W Magazine. Described by the publication under the appropriate title of, ‘Style icon, wild child, creature of the night. Bad gal RiRi comes alive after midnight.’ After all, we see more of Rihanna after dark than in the daylight. 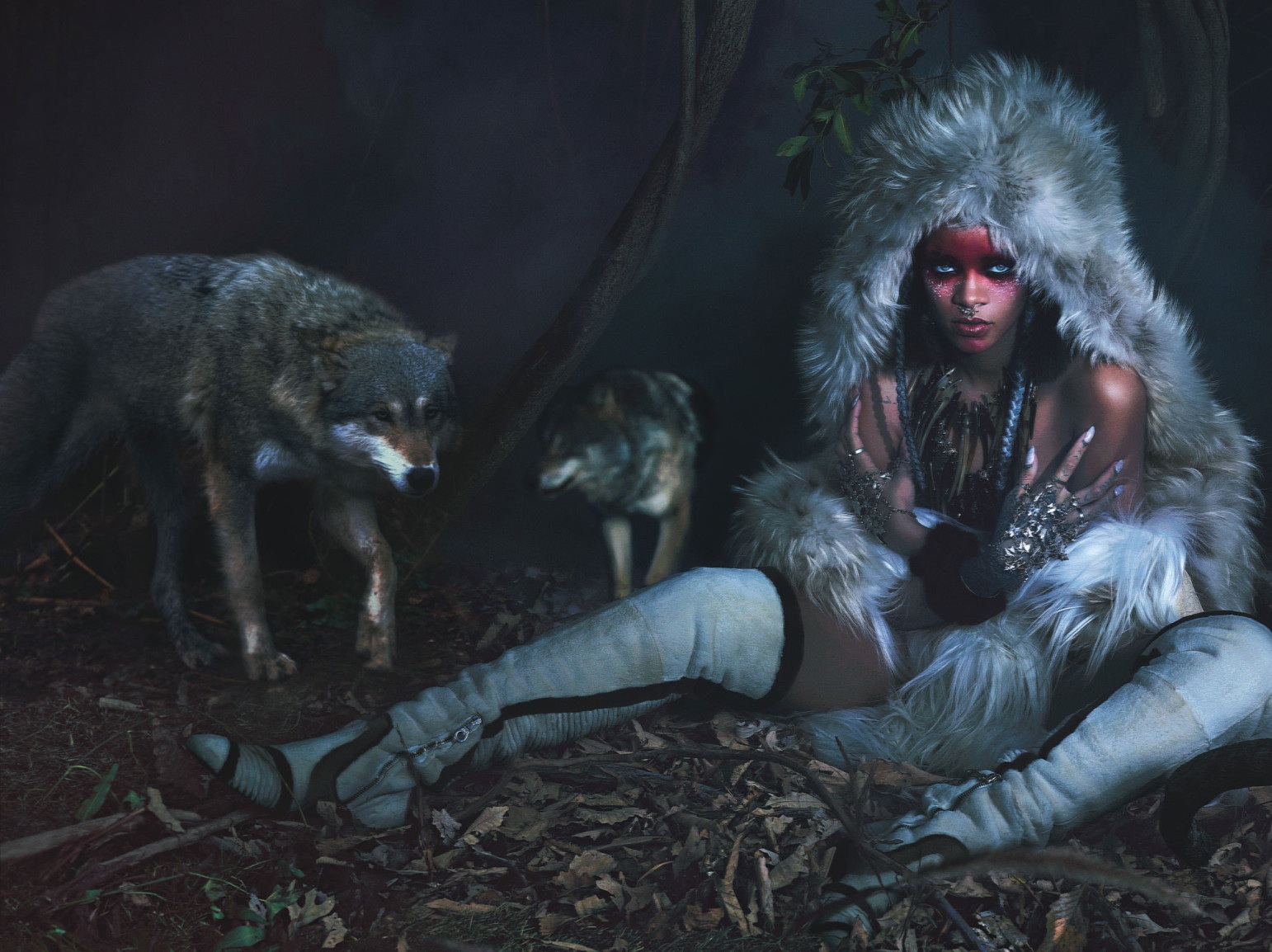 Shot by Mert & Marcus for the September issue, Rihanna adorns looks from Donna Karan, Alexander McQueen and Lanvin. And Its easy to see why she is considered a fashion icon, even while having her face dramatically painted, Rihanna is still the centre of attention even against all the gimmicks of the shoot. 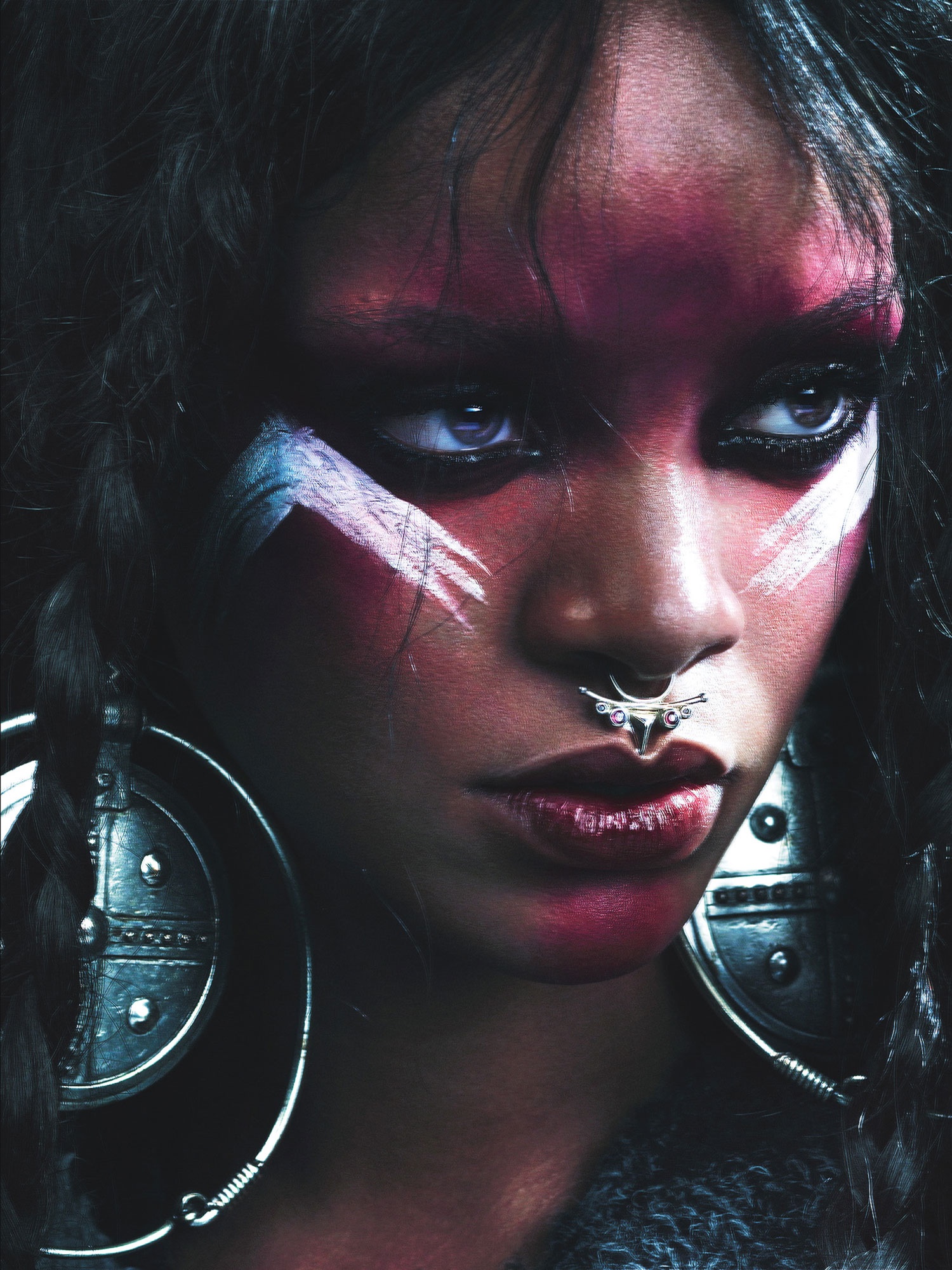 So much so is her fashion power, it looks like Rihanna might be on the verge of turning herself into a business after she trademarked her name this week. Could Rihanna achieve what Kanye failed to do? Potentially yes, she knows how to start a trend and more importantly she knows how to make it accessible… The bad girl has done good. 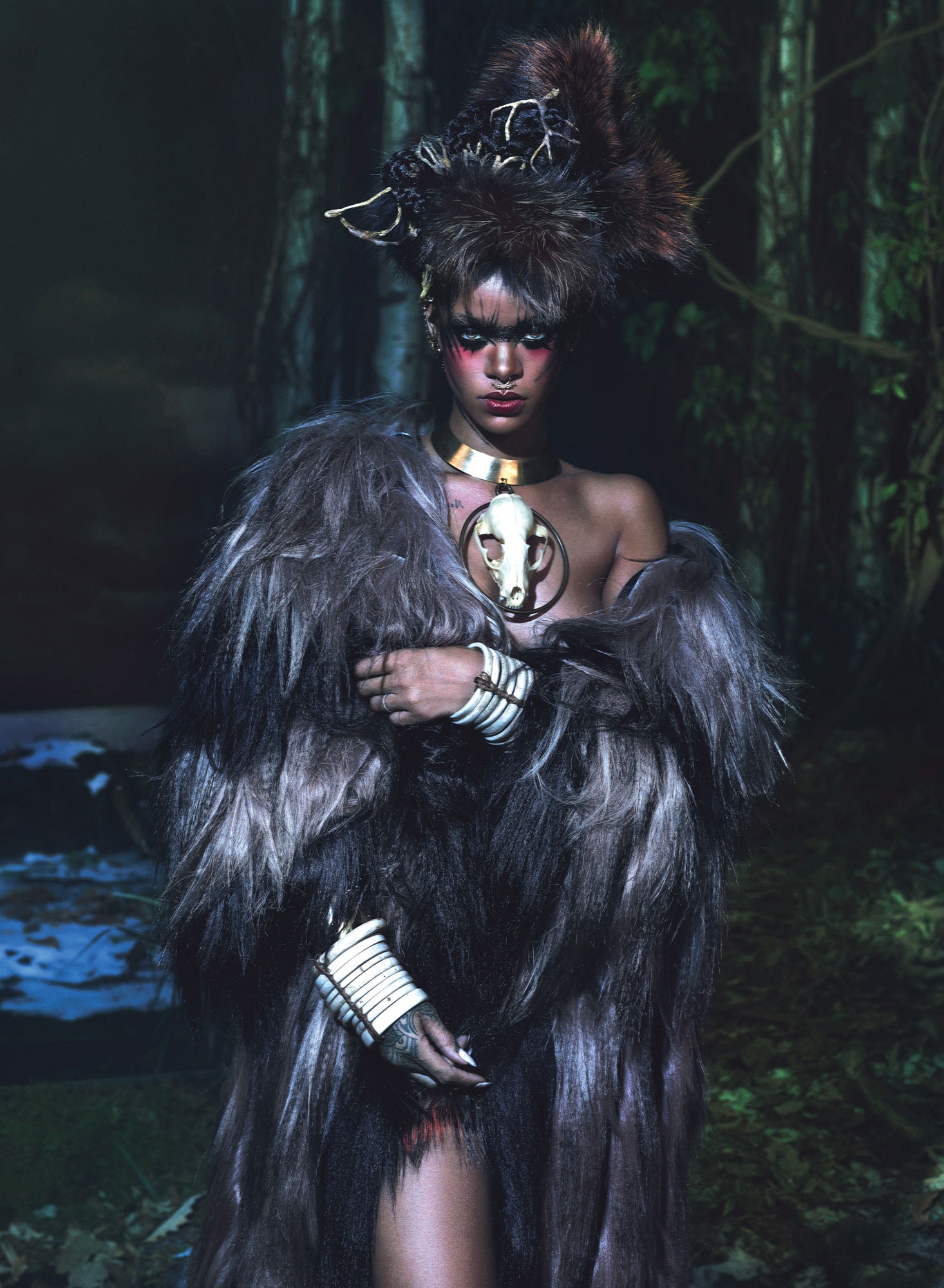 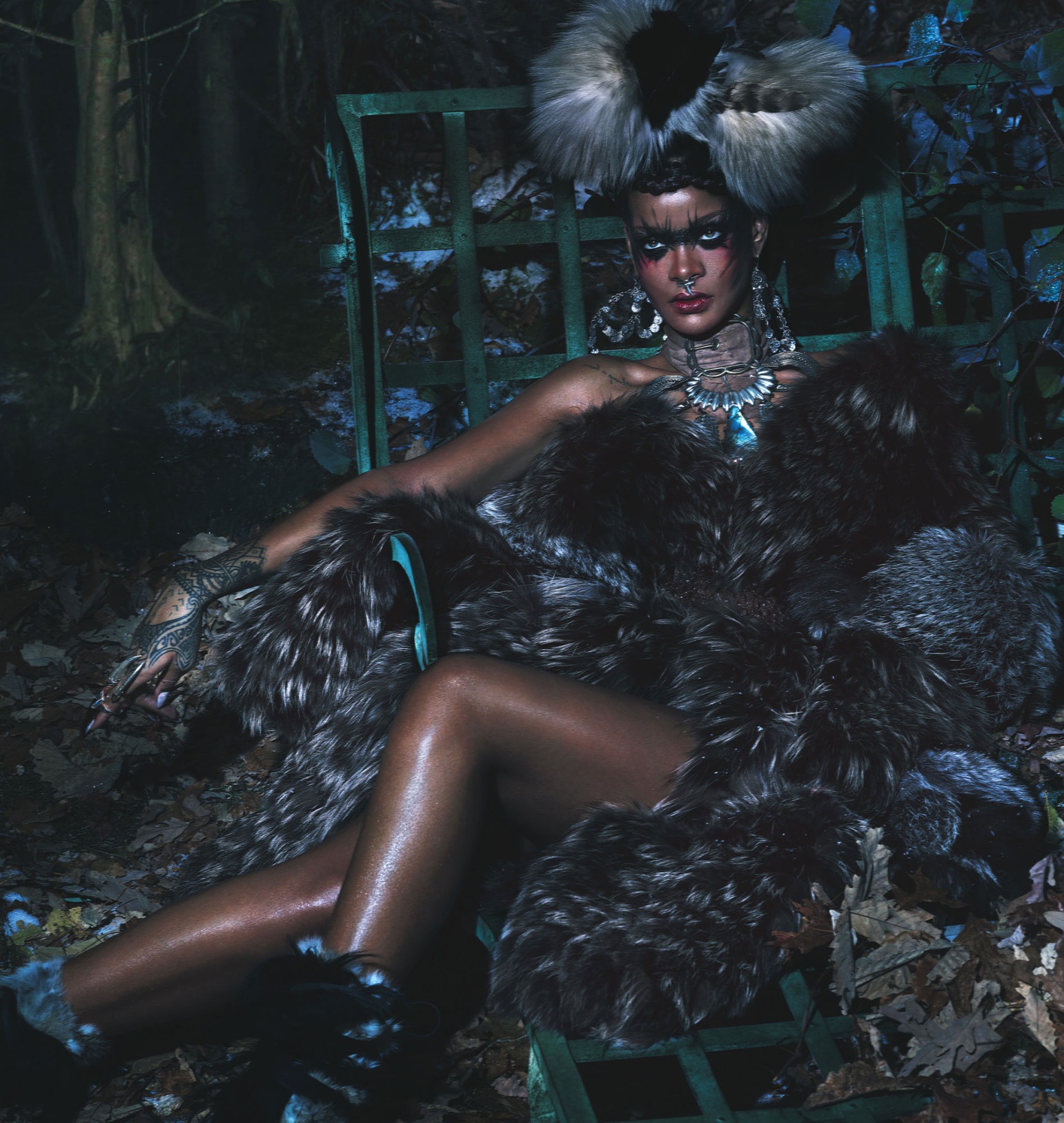 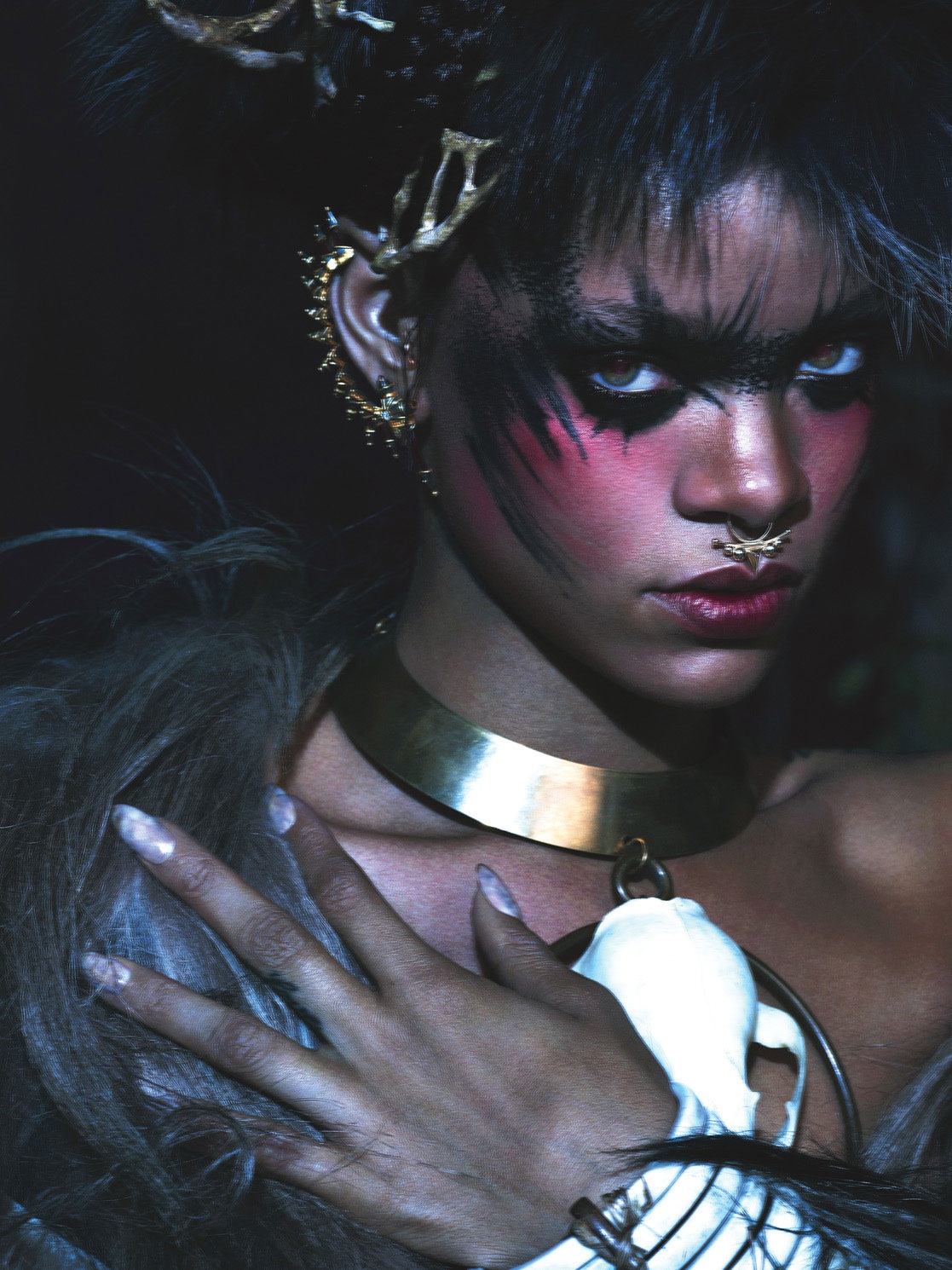