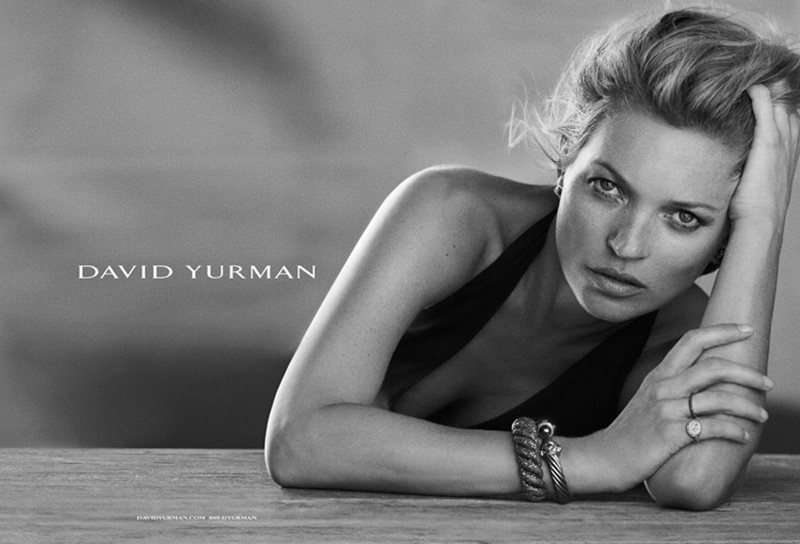 They say good things don’t last, but surely they never meant Kate Moss. There is no other model that I’ve blogged more about than Kate Moss, and it’s easy to understand why, not only is she the top earning British model and queen of cool, Kate Moss is a fashion Phoenix – making comeback after comeback in light of scandals all while constantly reinventing herself. 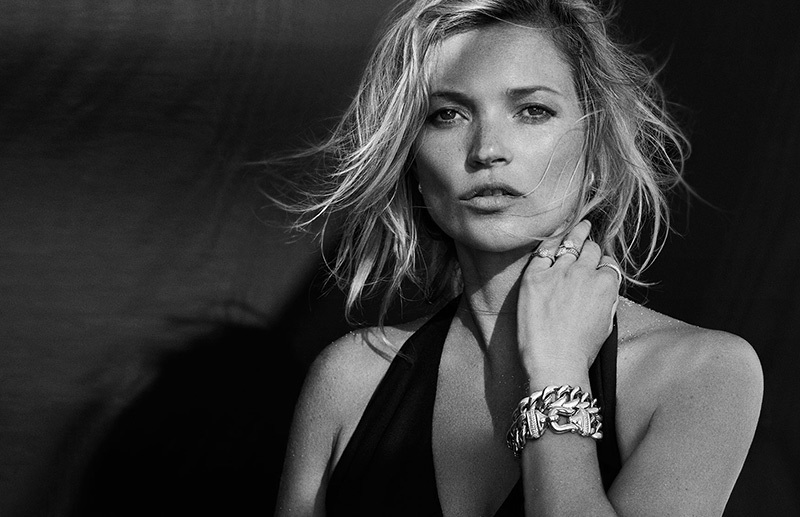 And in typical Kate Moss fashion, the supermodel returns as the face of luxury jewellery brand David Yurman. For the Autumn/Winter 2014 campaign photographed by Peter Lindbergh, Kate Moss celebrates 10 years of fronting the American jeweller’s black and white campaigns. 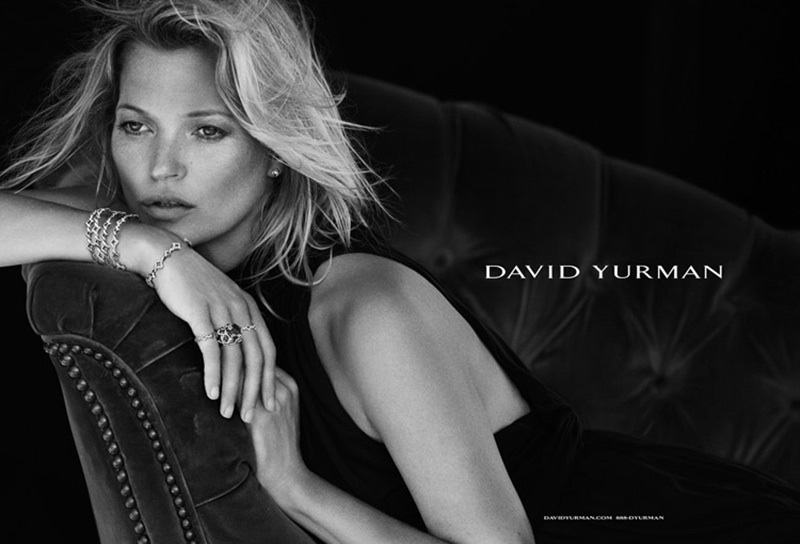 With creator and owner David Yurman describing her as “Kate has an amazing spirit, she brings our jewellery to life.” It’s easy to see why she has returned again and again for them, the British beauty has barely changed since her 2004 debut.