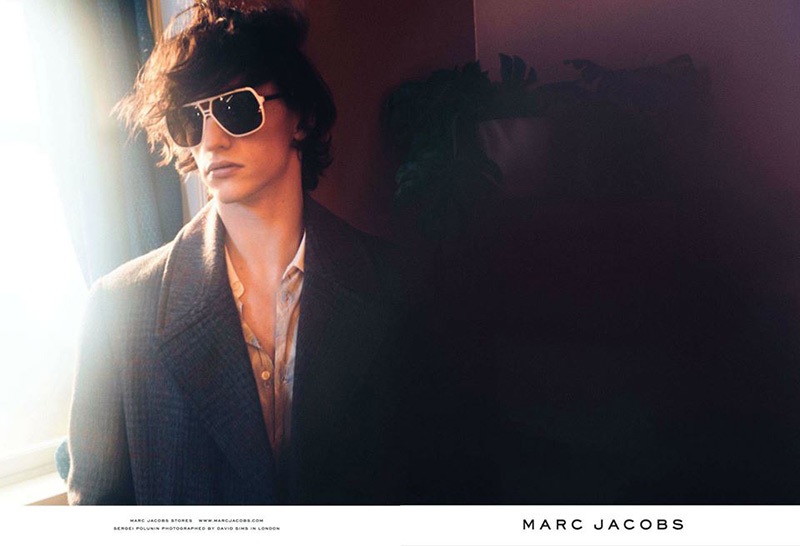 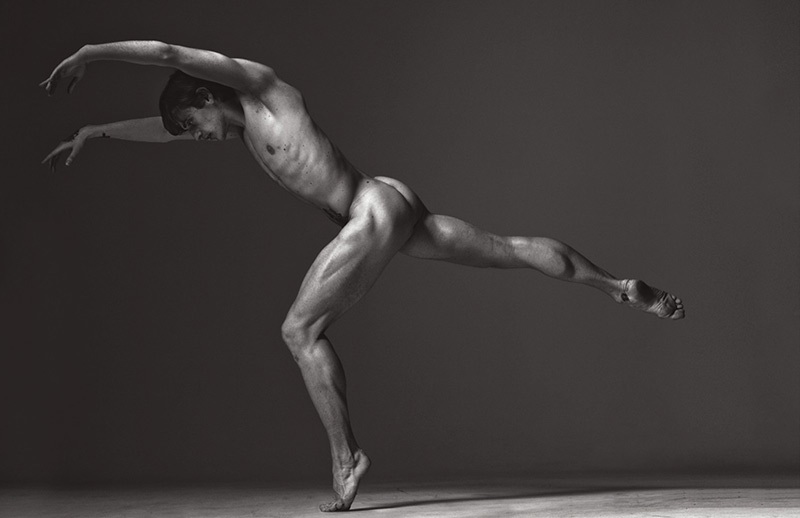 Joining in June 2010, Sergei Polunin became the Royal Ballet’s youngest ever principal dancer until he resigned two years later embarking on a scandalous party lifestyle that resulted in the temperamental dancer quitting a second production. But it seems these outbursts have worked in his favour by not only introducing ballet to a new crowd, but also himself. 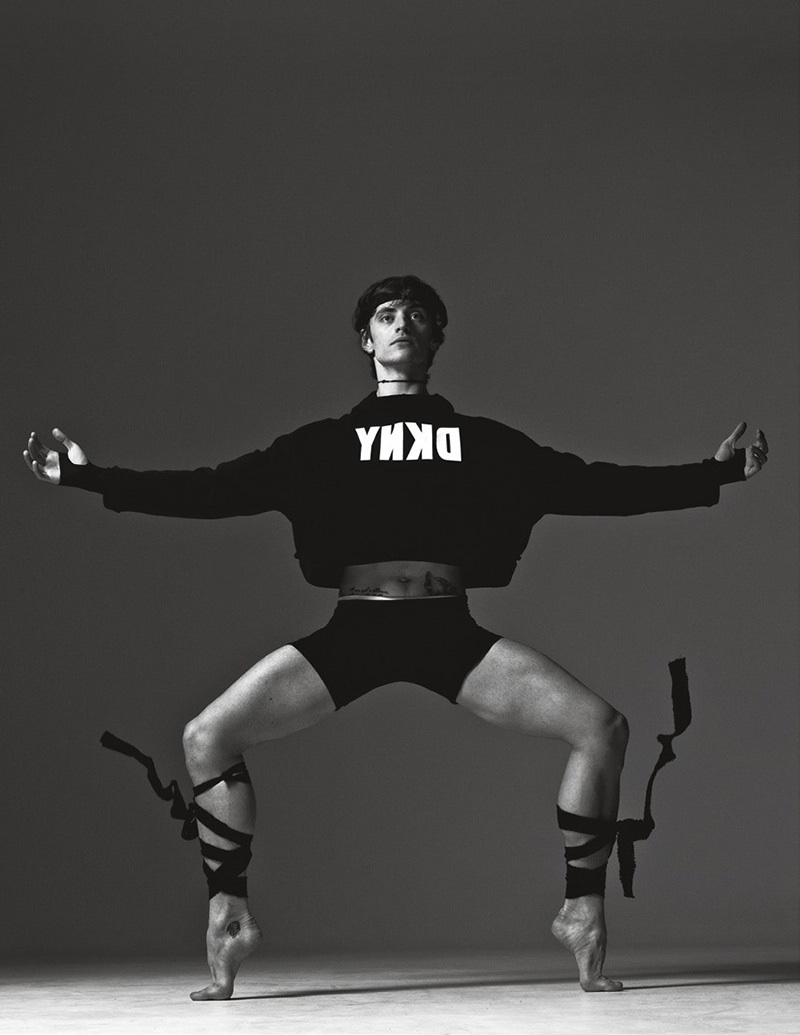 Staring in the Autumn/Winter 2014 Marc Jacobs menswear campaign, photographer David Sims captures Sergei Polunin doing what he does best (after dancing of course), looking moody. But this isn’t the 24 year old ballet dancers first brush with fashion this year, shot by Bryan Adams for Zoo Magazine, Sergei Polunin pulls some of his famous dance poses to show off not only this season’s sports luxe trend, but also his naked physique. 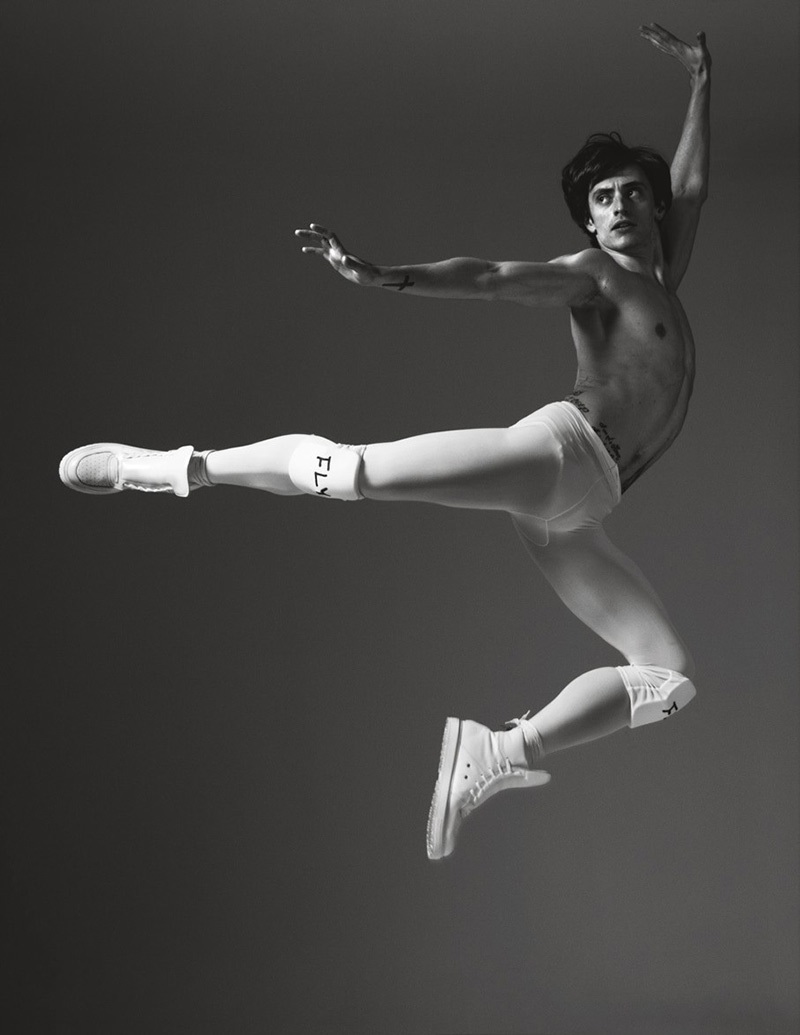 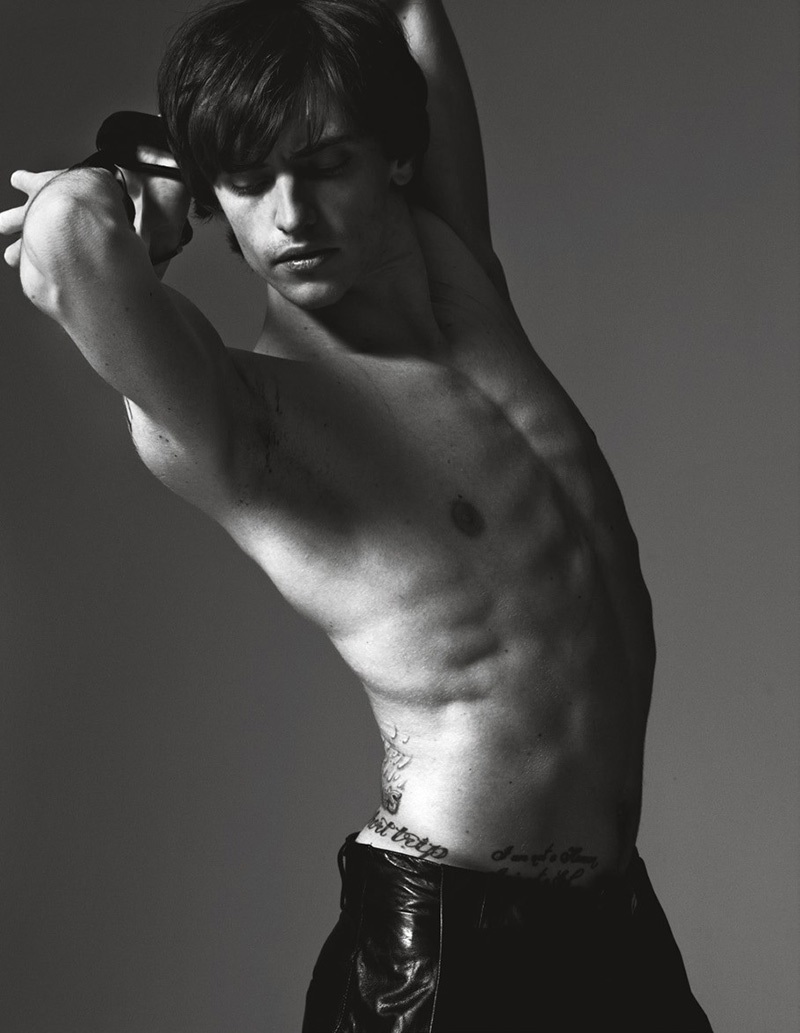