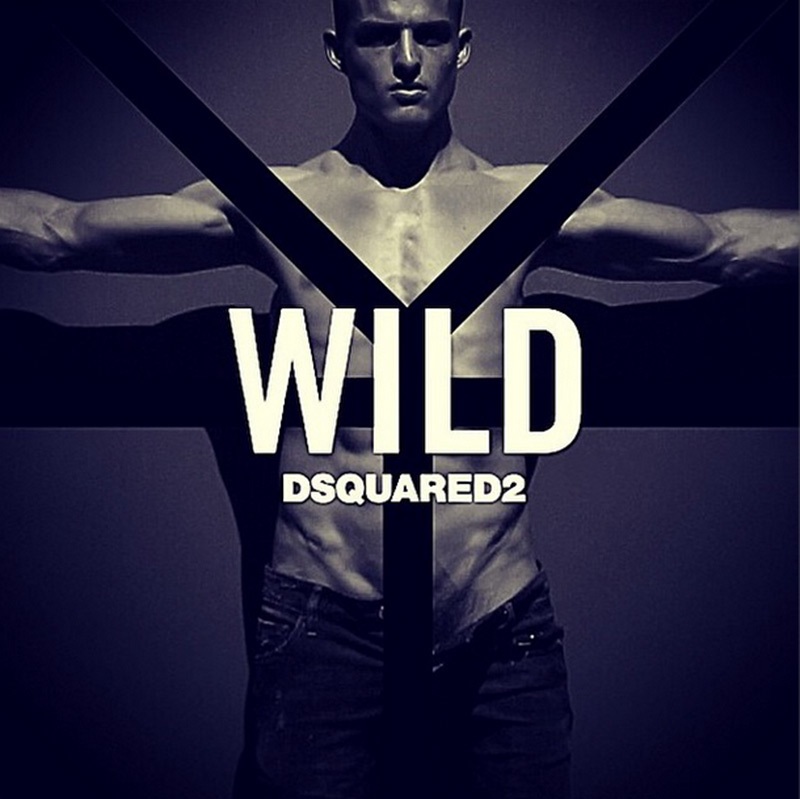 No one knows how to conjure up a homoerotic imagery like the Italians, houses like Versace have been doing it for decades with campaigns that offer something for both sexes to ogle over. But giving them a run for their money is Canadian brothers Dean and Dan Caten, better known as Dsquared2.

Having produced runways shows that delight the senses like the SS14 show which opened with 3 semi naked muscle bound boys showering in white briefs to the prison bad boys and twins of AW14, the Dsquared2 brothers are showmen and their new campaign doesn’t disappoint. 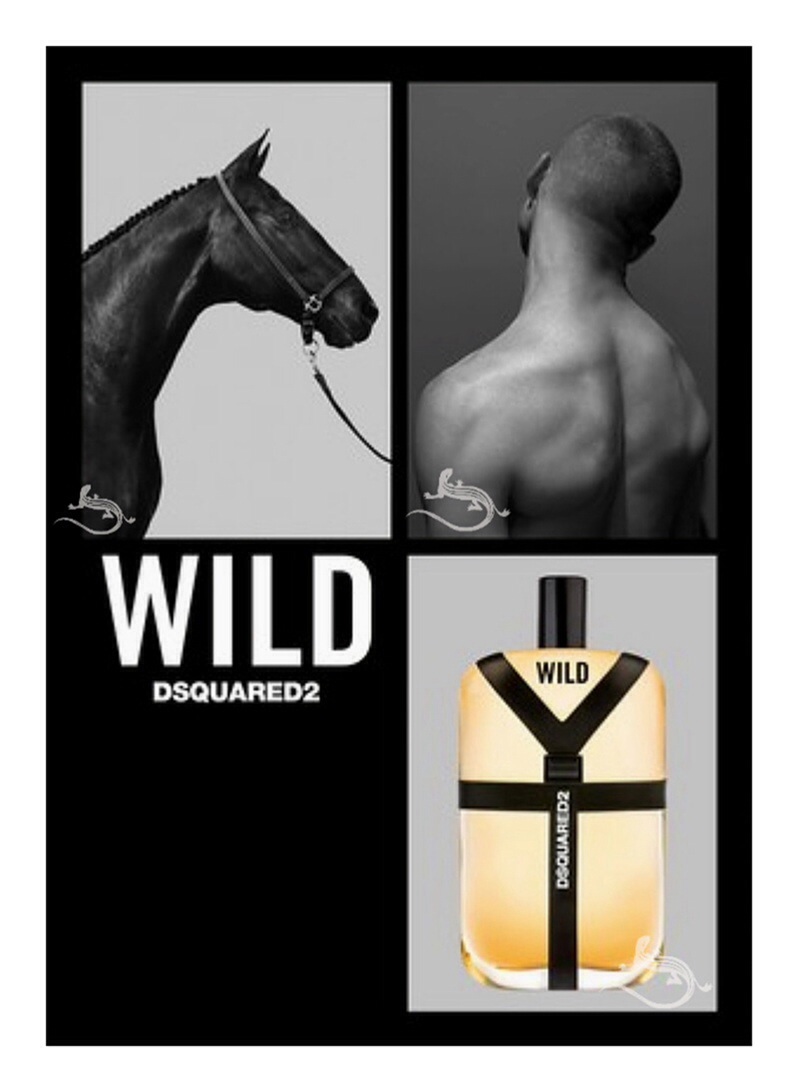 Launching its latest mens fragrance ‘WILD’ this September, Dsquared2 have enlisted former pro kiteboarder turned model Silvester Ruck to represent the ‘muscular masculinity’ of the scent in their advertising campaign… And he certainly is muscular.

Shot by Steven Klein, the imagery draws on the explicit parallels between Silvester Ruck and a wild stallion that can’t be tamed – hence the association of the harness, used to control a horse and a man alike. “It’s a raw roll in the hay — the whole idea is to be a bit raw, even the bottle is kind of harnessed” Dan Caten told WWD. And who wouldn’t want to try and tame Silvester Ruck? 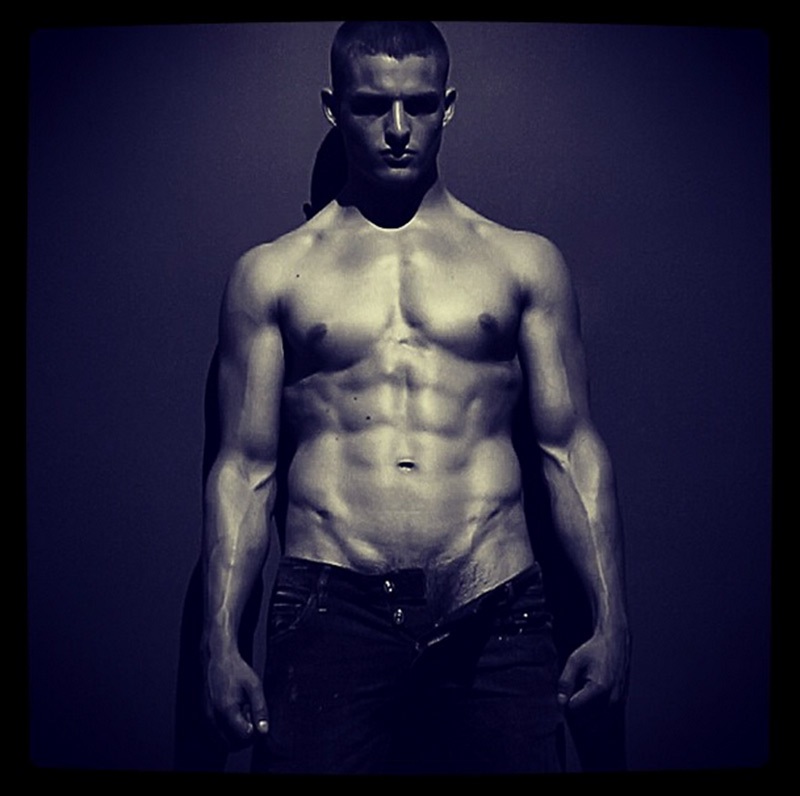