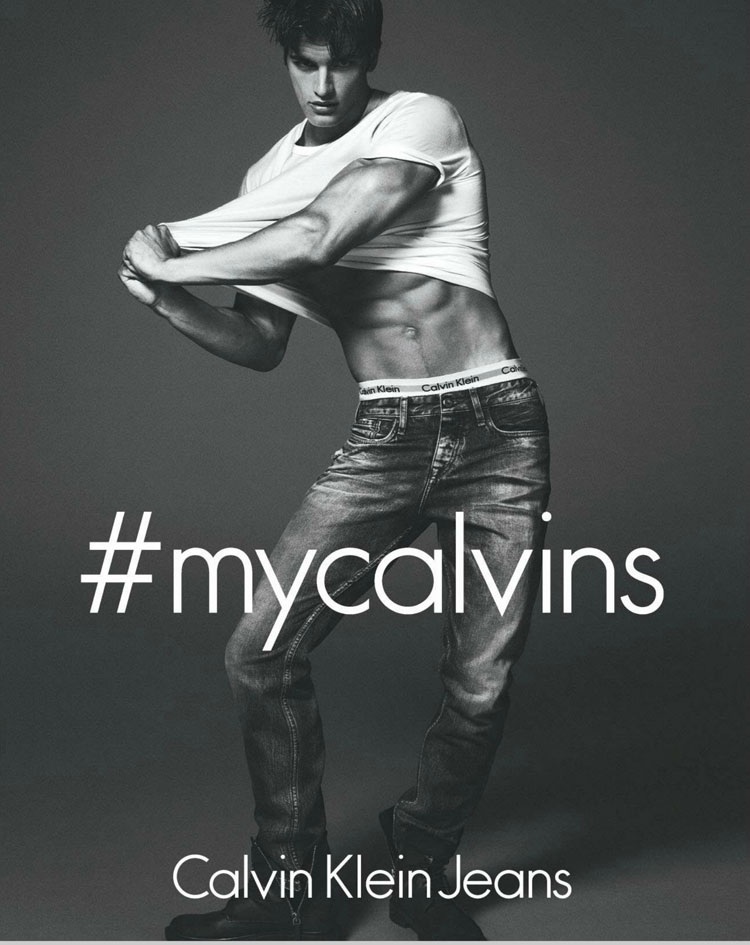 If you haven’t seen the latest Calvin Klein Jeans campaign, then you must be living under a rock… Shot by Mert & Marcus, the campaign has gotten a lot of press due to it featuring former number 1 ranked model Lara Stone. But after you have watched the video (again and again), all you will be remembering is the incredibly handsome Matthew Terry.

After becoming a national celebrity in less than ten seconds when his Calvin Klein underwear campaign aired during the 2013 Super Bowl, Matthew Terry has become synonymous with Calvin Klein and abs of course… So go on, watch the #mycalvins video again, you know you want to. 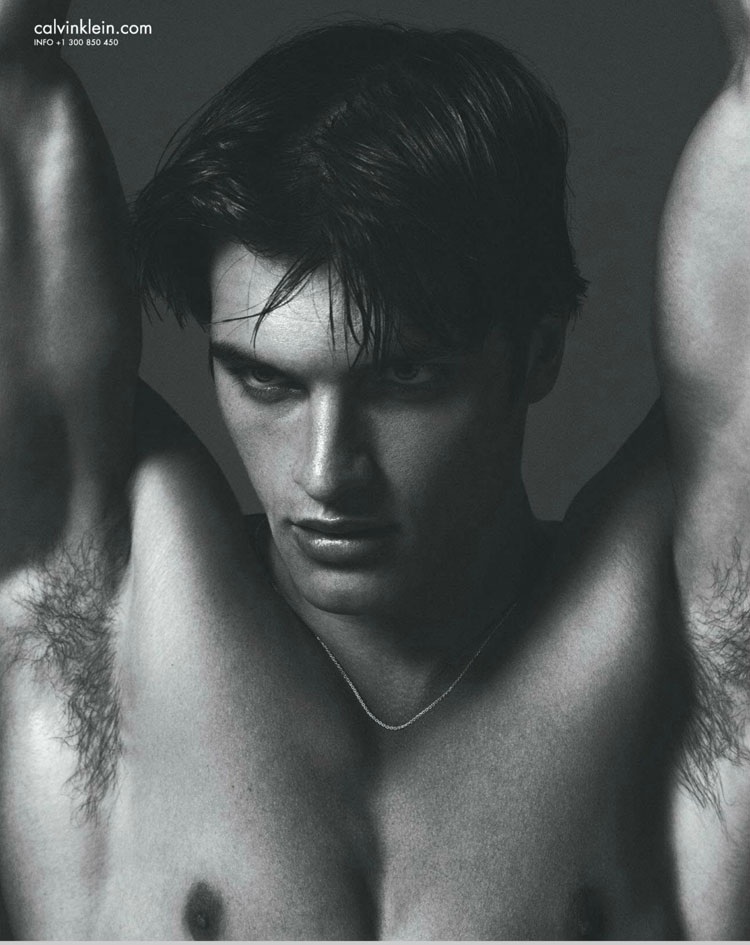 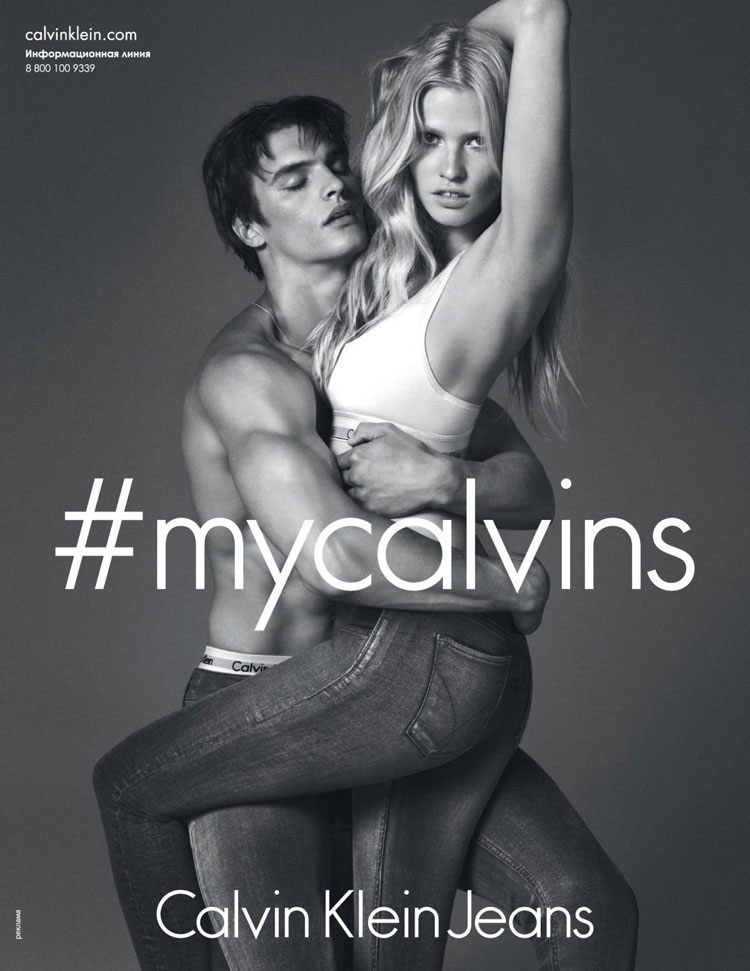