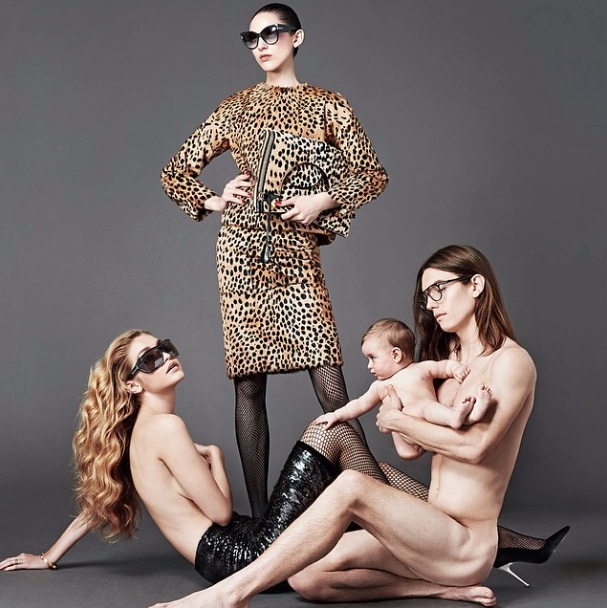 Announcing today that he will no longer show his women’s ready-to-wear collection during London Fashion Week, Tom Ford has once again made a bold statement by presenting his AW15 range in Los Angeles next February. After debuting his first collection in New York on celebrity models, Mr Ford drew gasps when he moved his intimate presentations to London which became famous for their strict no cameras or phones policies before evolving into full scale catwalk productions reminiscent of his Gucci and YSL heydays.

Describing his deep-rooted connection to Los Angeles, Tom Ford will show his first collection there because “So many visuals in our world are filtered through Los Angeles including music, television and film and in this way it influences global fashion in a profound way. Like fashion, film is also a creative endeavour that is extremely important to me. I am excited to bring these two aspects of my life together by presenting the collection in Los Angeles.”

While the relocation will no doubt cause difficulties for press and other show goers, it’s fantastic to see Mr Ford start to develops his aesthetic in an environment that far more reflects his style than London. It’s just a shame that London based talent will lose the eyes of key industry figures like Anna Wintour who will without a doubt flock to Mr Ford’s west coast world.