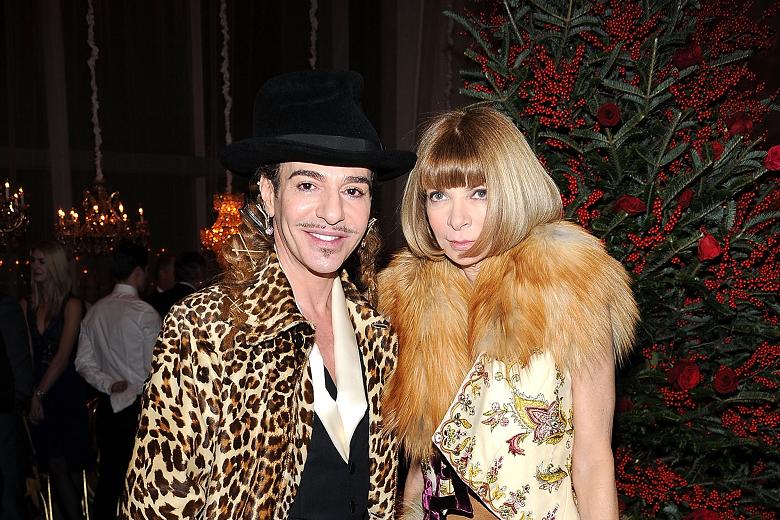 Since his firing from Christian Dior in 2011, speculation has been rife with what John Galliano might do next after his 15-year stint as couturier for the iconic French brand. If rumours from Paris Fashion Week are true, then the British designer is to be joining Maison Martin Margiela and taking over its couture line after sources indicated that current designer Matthieu Blazy who designs Margiela’s couture line is leaving the company this week.

Although it has been denied by Maison Martin Margiela’s current owner Renzo Russo, he is a self-proclaimed lover of Galliano’s work and these things always seem to have some truth. But not to be the only one moving around, Carven have confirmed that designer Guillaume Henry is to finish up his fruitful five-year collaboration with the brand after his vital role in helping it return to the spotlight as well as introducing it to a younger customer.

While his successor has yet to be announced, it seems he himself is already moving on with sources reporting that he is the front-runner to take up the design helm at Nina Ricci after the departure of Peter Copping who Oscar de la Renta is close to signing for a lead design role. And it makes sense, at 82 years of age De la Renta needs to find a design collaborator and successor if he wants his label to carry on… But then these are all apparently ‘rumours’.