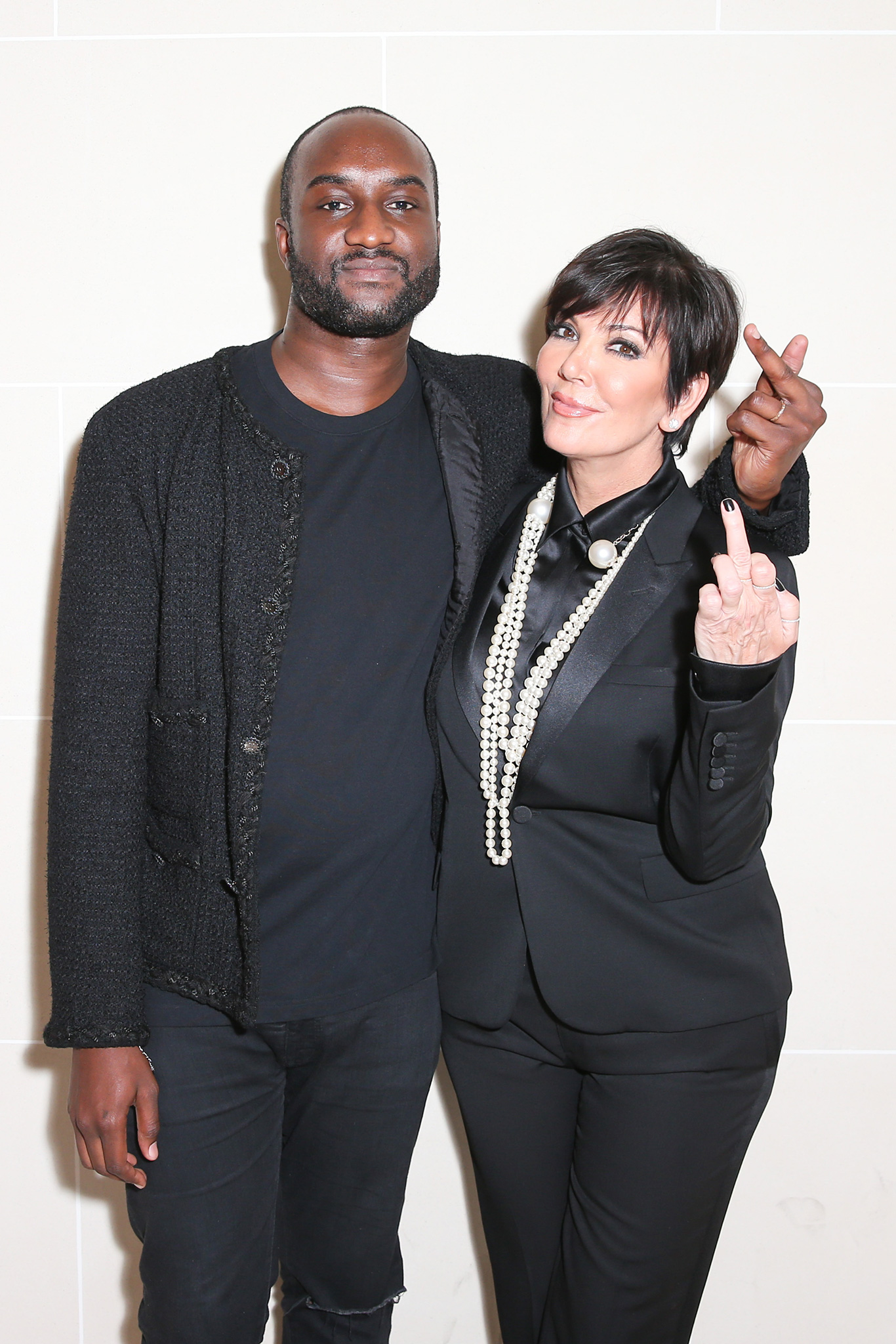 No matter where you throw a party, there is always that one person that has managed to sneak their way on to a guest list and stick out like a last season print… And while former French Vogue editor Carine Roitfeld was celebrating both her birthday and the launch of CR Fashion Book #5 with a black-tie party in Paris. The joint glow of guests Riccardo Tisci, Ciara, Kim Kardashian West, Gigi Hadid, Peter Dundas, Karl Lagerfeld, Cara Delevingne and Joan Smalls was more than sure to lure in a few moths like Kris Jenner.

The ultimate hanger on, Kris Jenner has made a career for herself by exploiting her children, particularly Kim and seems to use her as an entry pass into the world of fashion when she herself is only on a trial membership. Maybe it’s snobbish, but I can’t understand why she feels the need to be in fashion when she clearly has no taste… But then that is what moths do, they ruin clothes.