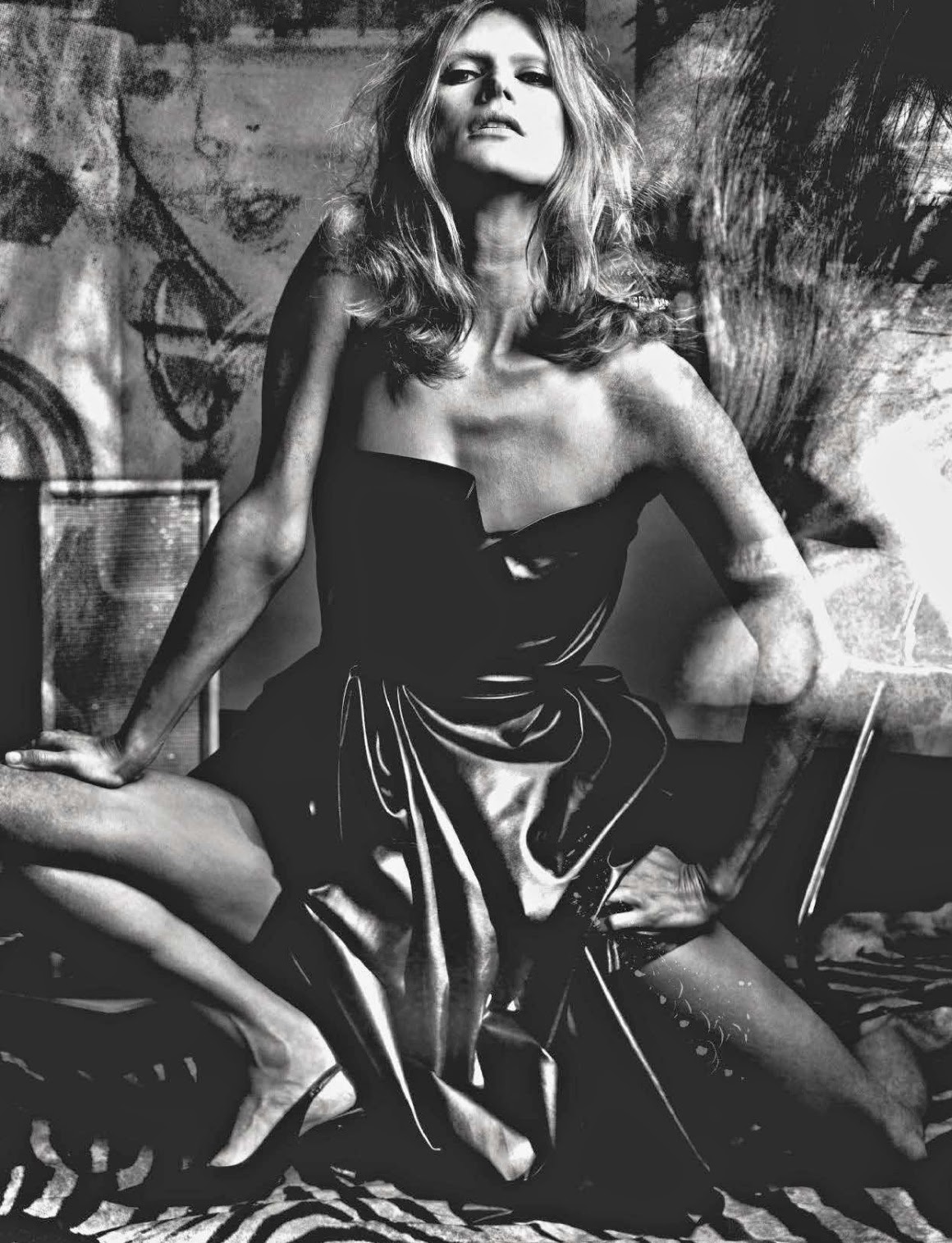 There has long been a stereotype of models being thin and not eating. And while this isn’t exactly false, I have worked with many models and never thought that any of them looked dangerously thin as the media would have us think. But after looking at the the October issue of a Vogue Italia, I couldn’t get over how emaciated Malgosia Bela’s frame looks in Craig McDean’s latest shoot.

Now, I love Malgosia… I rejoiced when it was announced she was returning to modelling in 2006 after a 5 year hiatus but I don’t love this picture. When the average women has a 32 inch waist, it seems odd that a model with a 23 inch waist is the pin up of beauty for them. And while male models seem to be heading in the direction of ‘more body mass is better’, females seem to be thinning out.

I’m not really sure who is to blame for the return of the size 0 model as there are arguments for pointing the bony finger at both the consumer and the creator. But all I know is I still love Malgosia… Just please remember to eat.