Probably the last name you would expect to be associated with fashion, but it seems Shia LaBeouf has become an unlikely style icon. Known for his fuss free approach to clothing, the actor has been embraced by lover of the normcore trend thanks to his unconventional dress sense. But as one who never wants to be put in a box, the actor does his best impression of a 50’s bad biker boy in a new shoot by photographer Craig McDean Interview Magazine. 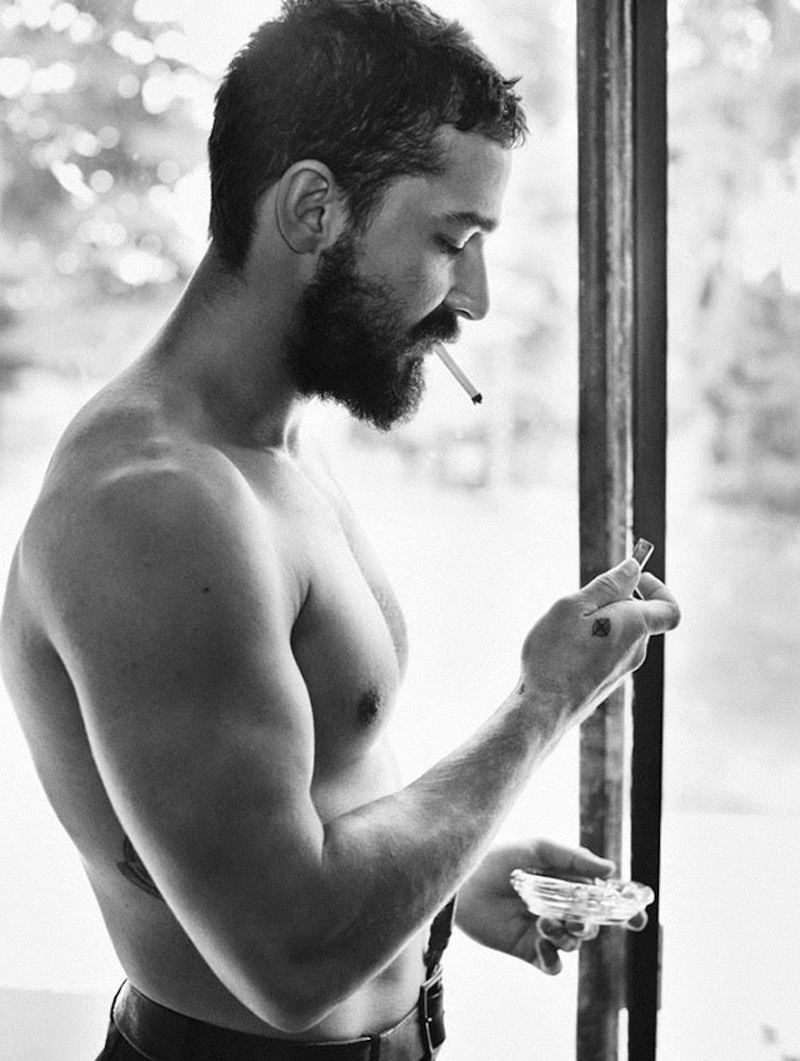 Scoring the cover of the November issue, the controversial American actor most known for the Transformer franchise and his off screen antics that have raised eyebrows to his mental state, shows-off his new bulked up physique and new season looks even while remaining half naked. Although his dress sense might not be to everyone’s taste, you have to admit he does have a style… And isn’t that what fashion is all about, individualism? If that’s true then the boy can dress. 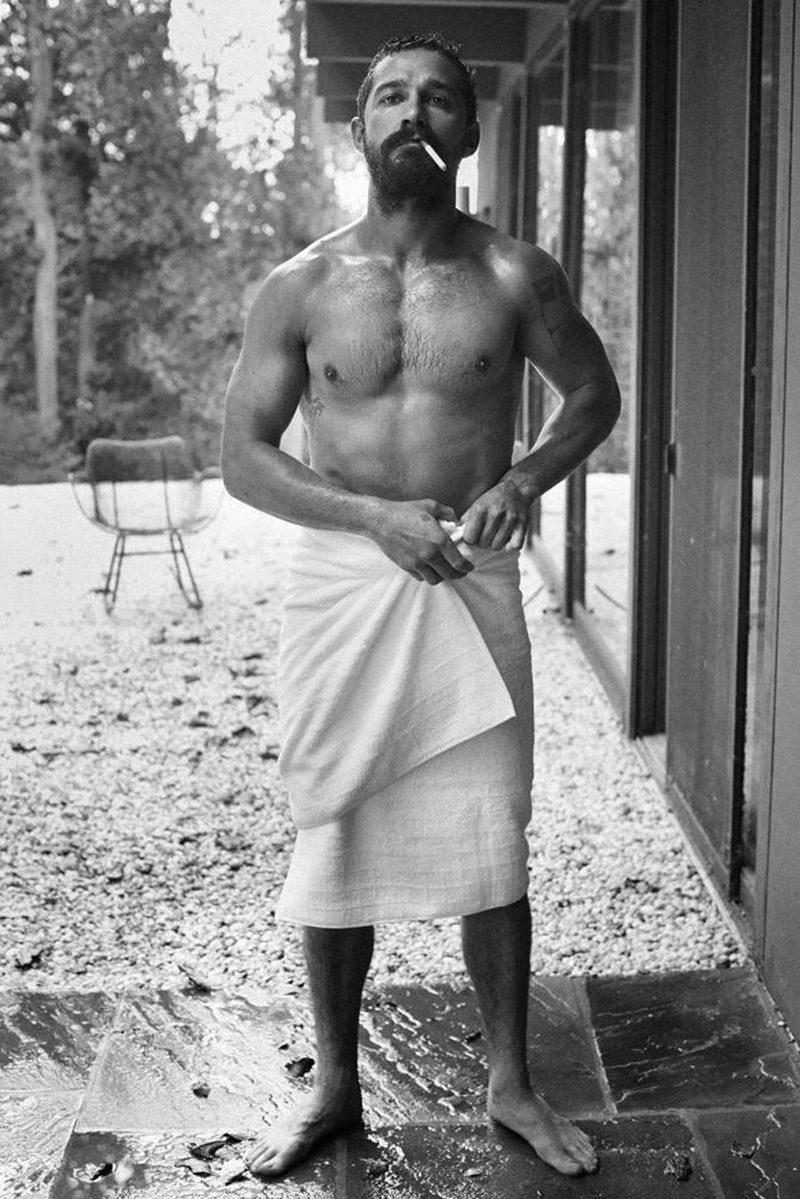 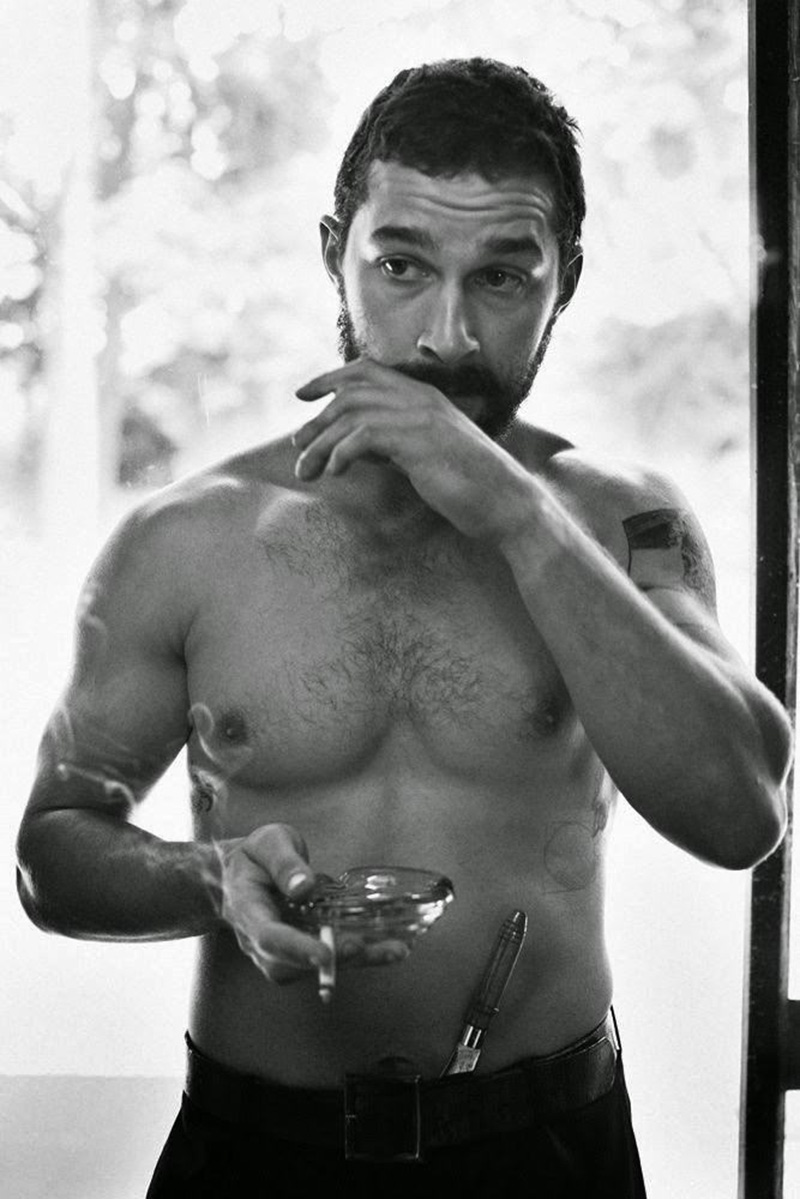 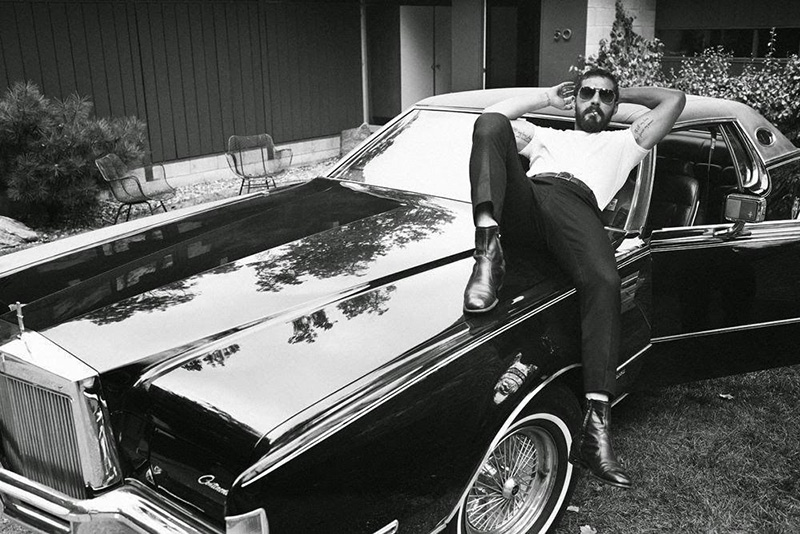