As I’ve said before, I’m not usually a fan of pretty models. But by that I mean ‘Victoria Secret’ girls, you know the ones who are super glossy and polished within an inch of photoshop’s abilities. But I can’t help being in love with the ridiculously hot Rosie Huntington-Whiteley. 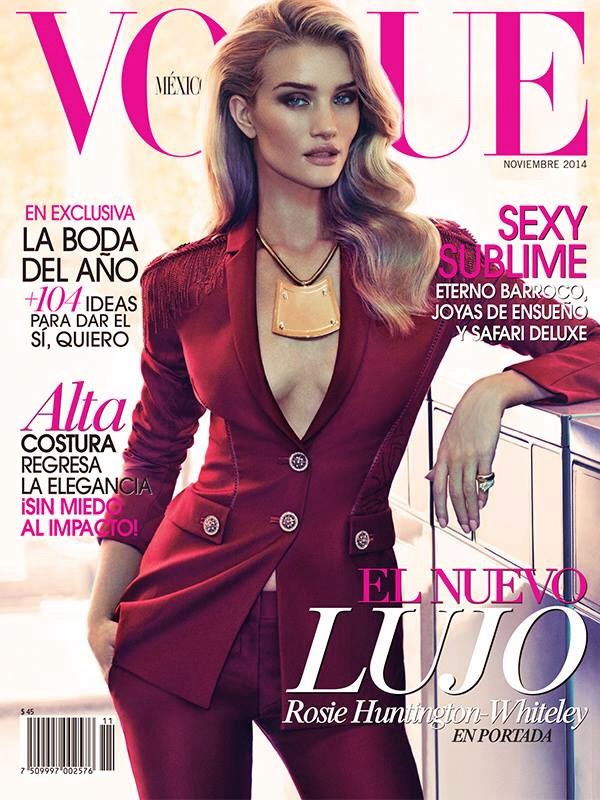 After Burberry turned her into a house hold name with their launch of the Burberry Body range in 2011 which dominated billboards, magazines and the internet, Rosie Huntington-Whiteley has continued to stay at the top of the modeling game thanks to a string of back to back campaigns, films and editorials. 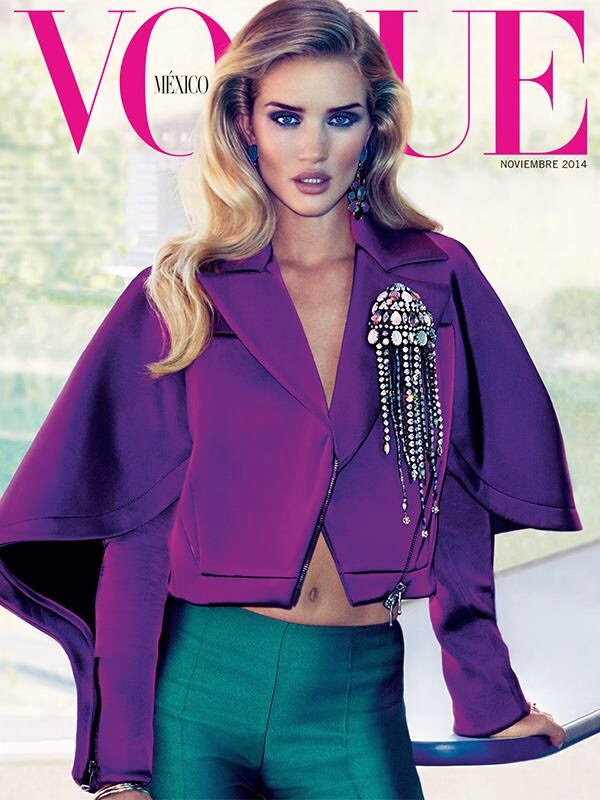