Since reinventing Givenchy in 2005, all eyes have been on Riccardo Tisci and his Midas touch for turning the everyday item into a must have piece of luxury. And that’s just what he has done by teaming up with Nike. Releasing his third and final collection for the successful Nike + RT collaboration, Tisci has taken on the iconic Nike Air Force 1 style and turned a sports trainer into premium shoe. 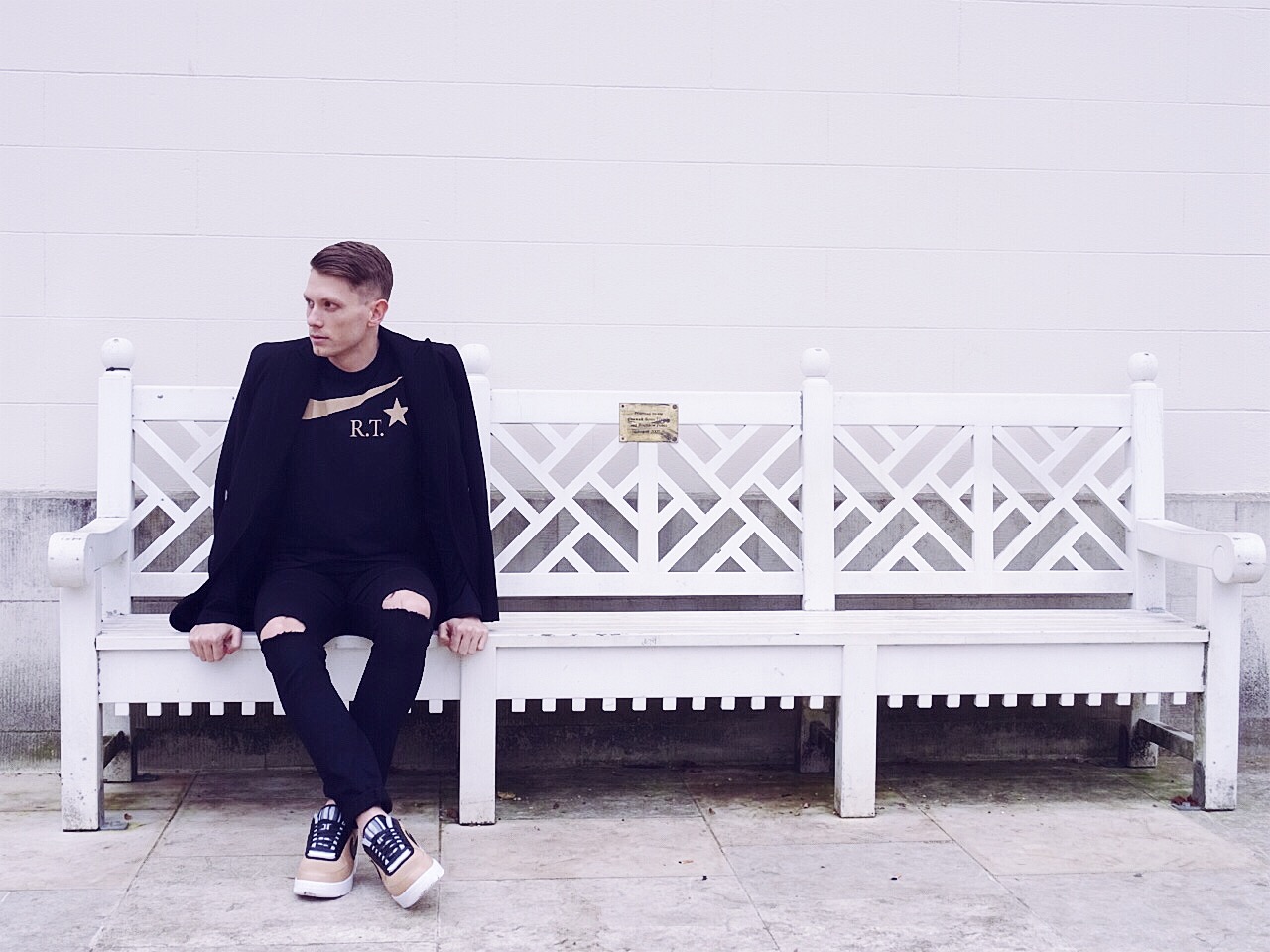 And while I wasn’t a fan of his first two collections, this one named “Triangle Offense” feels far more luxurious than the previous styles thanks to the new colour way and signature Riccardo Tisci detailing… So much so that I had to also buy the top. 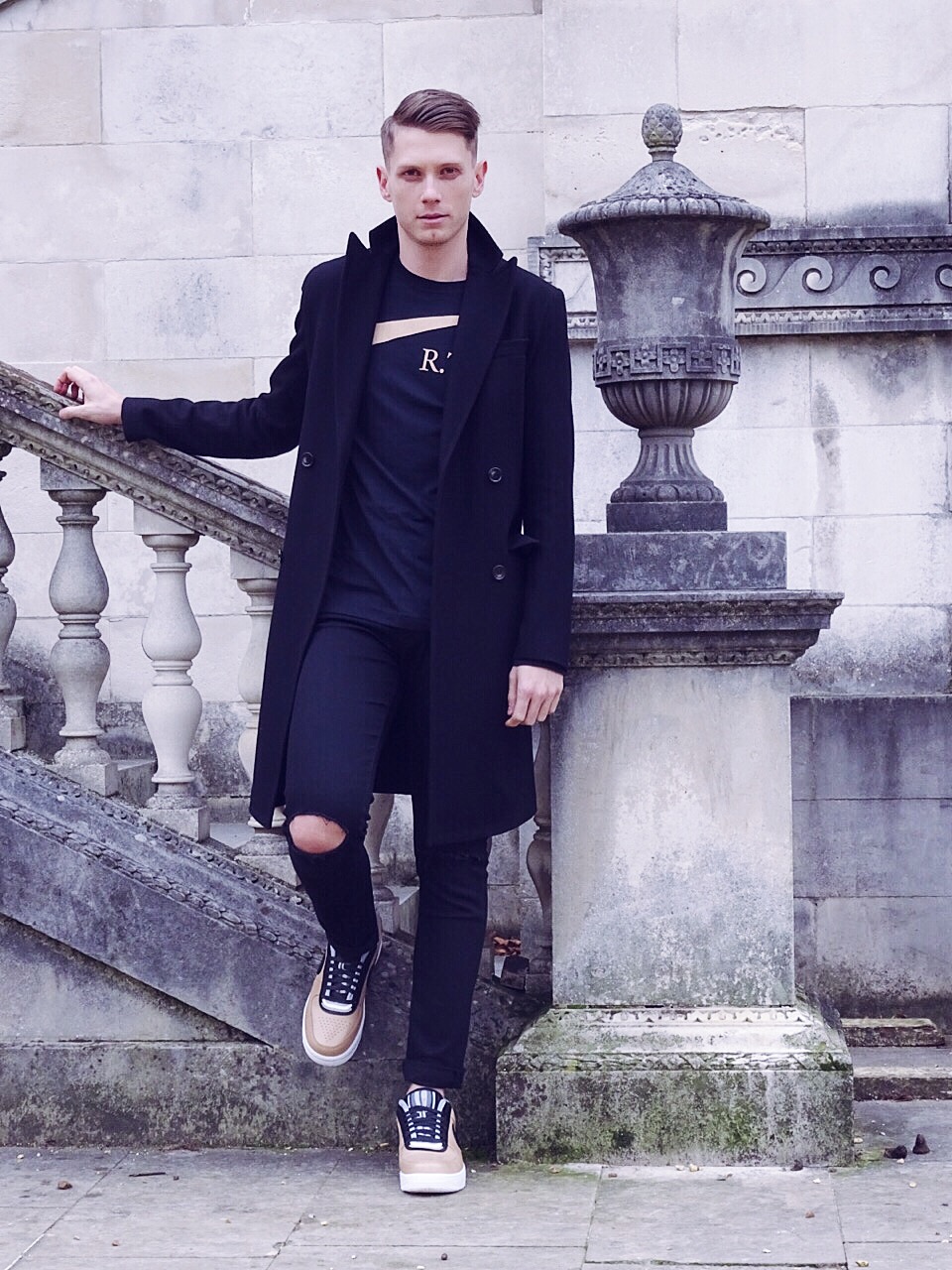 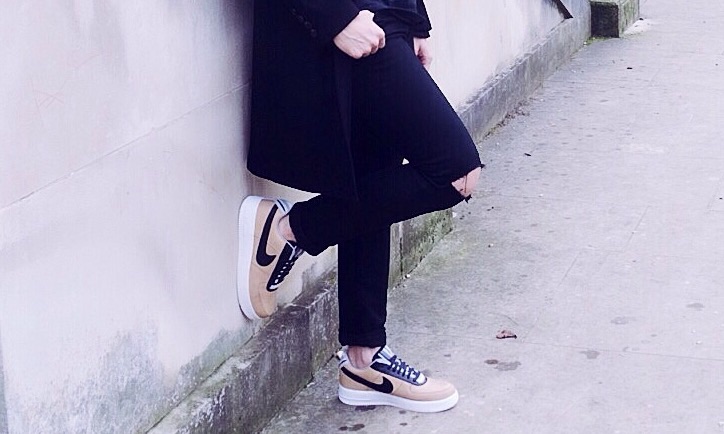 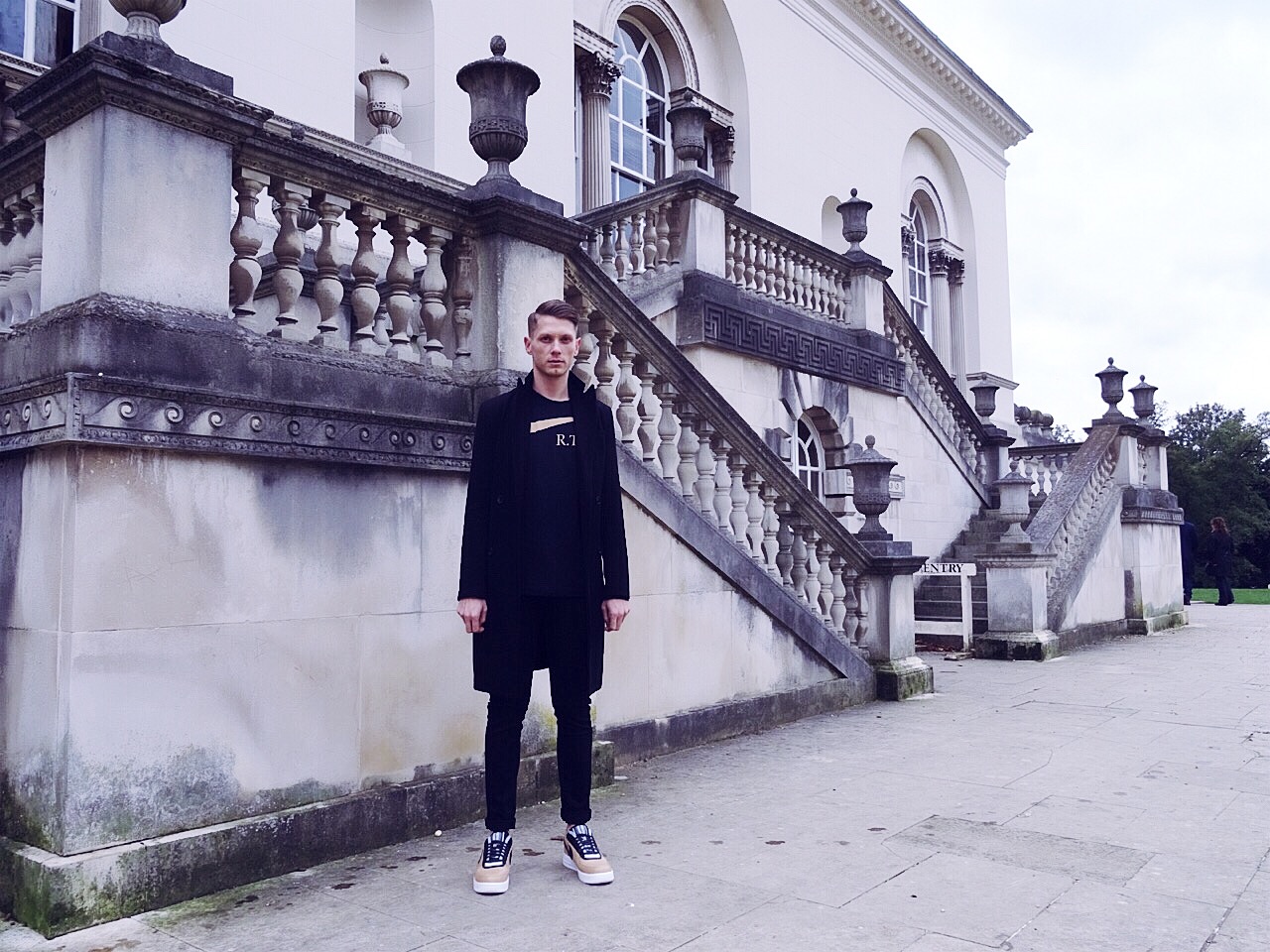 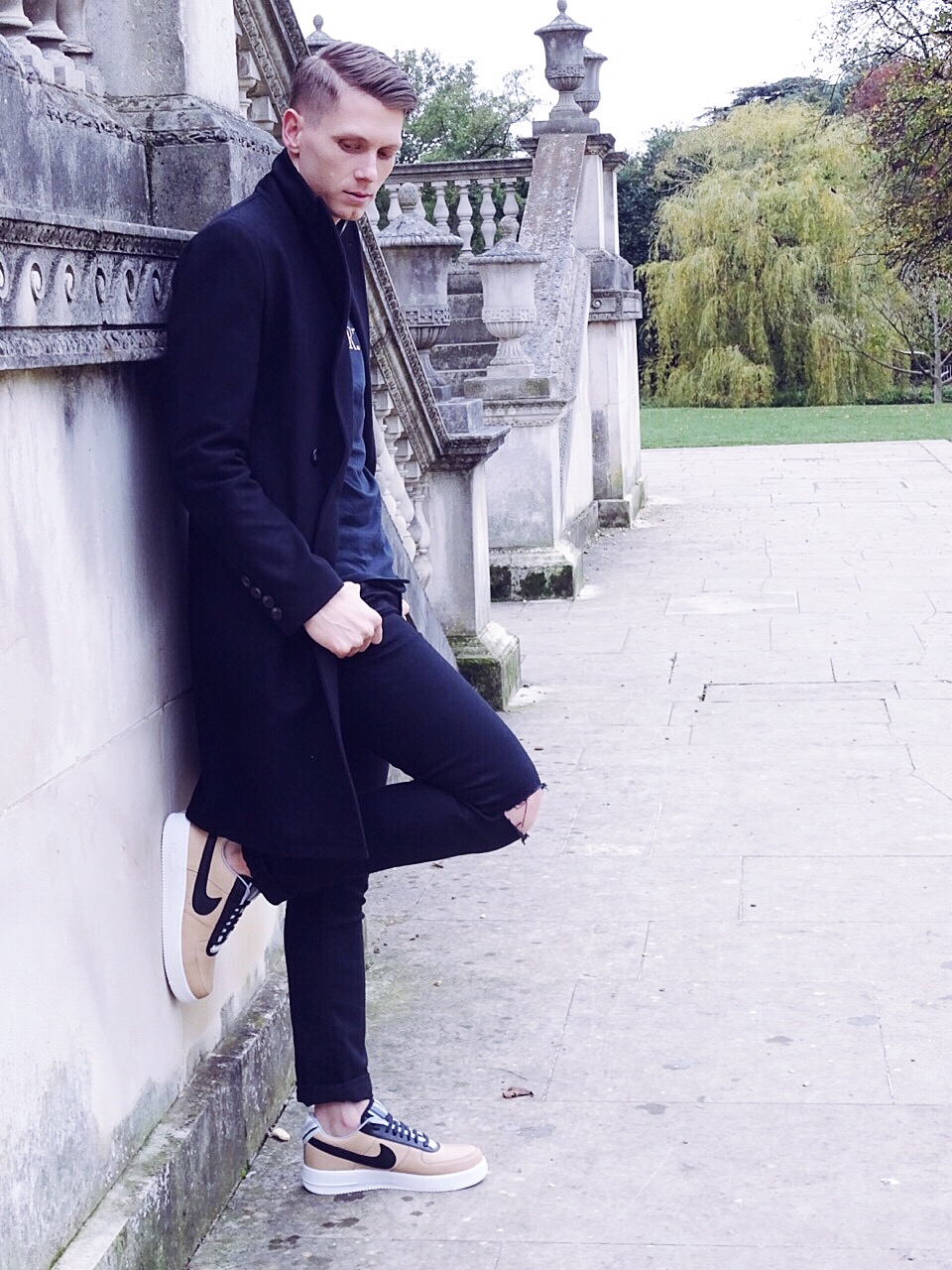 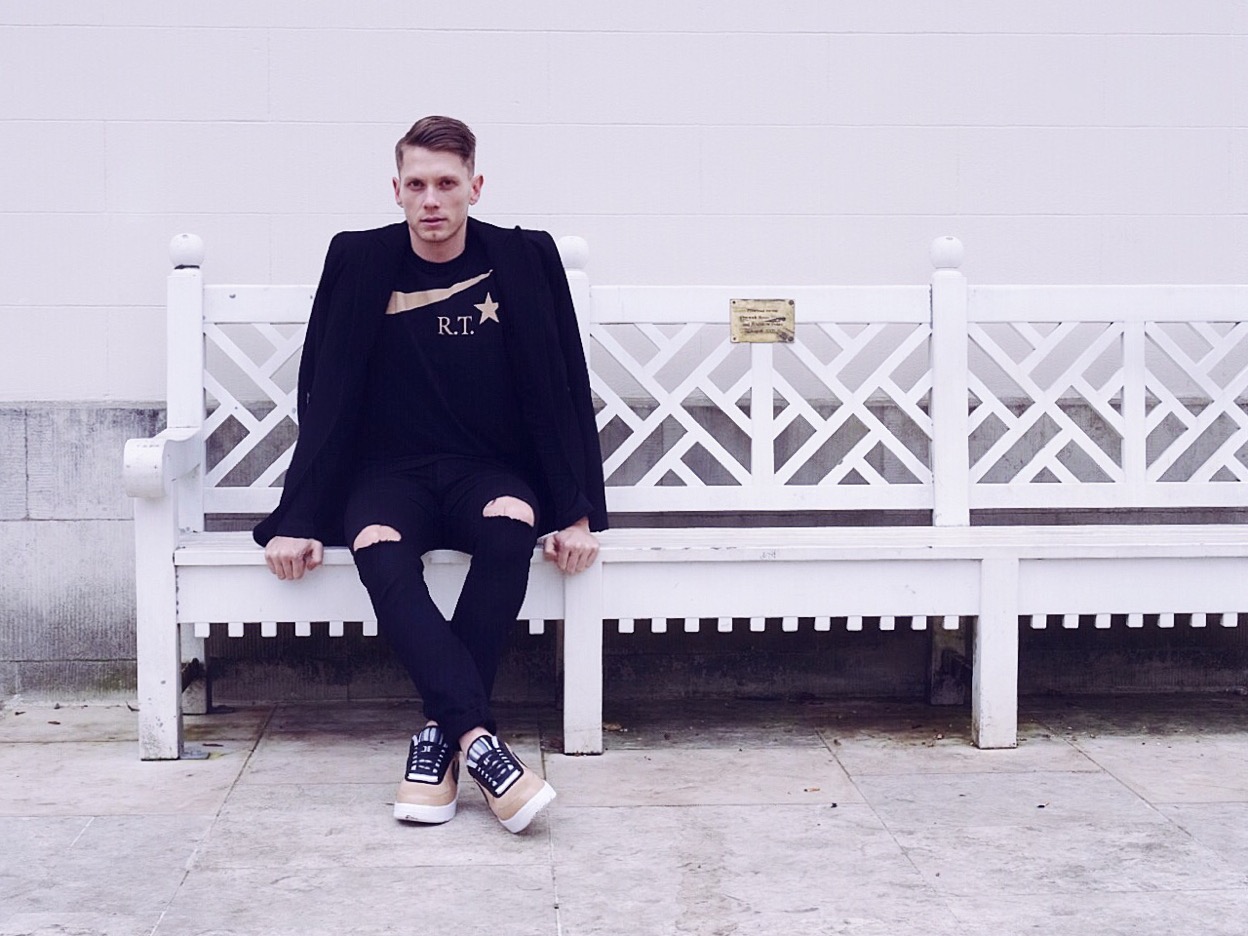 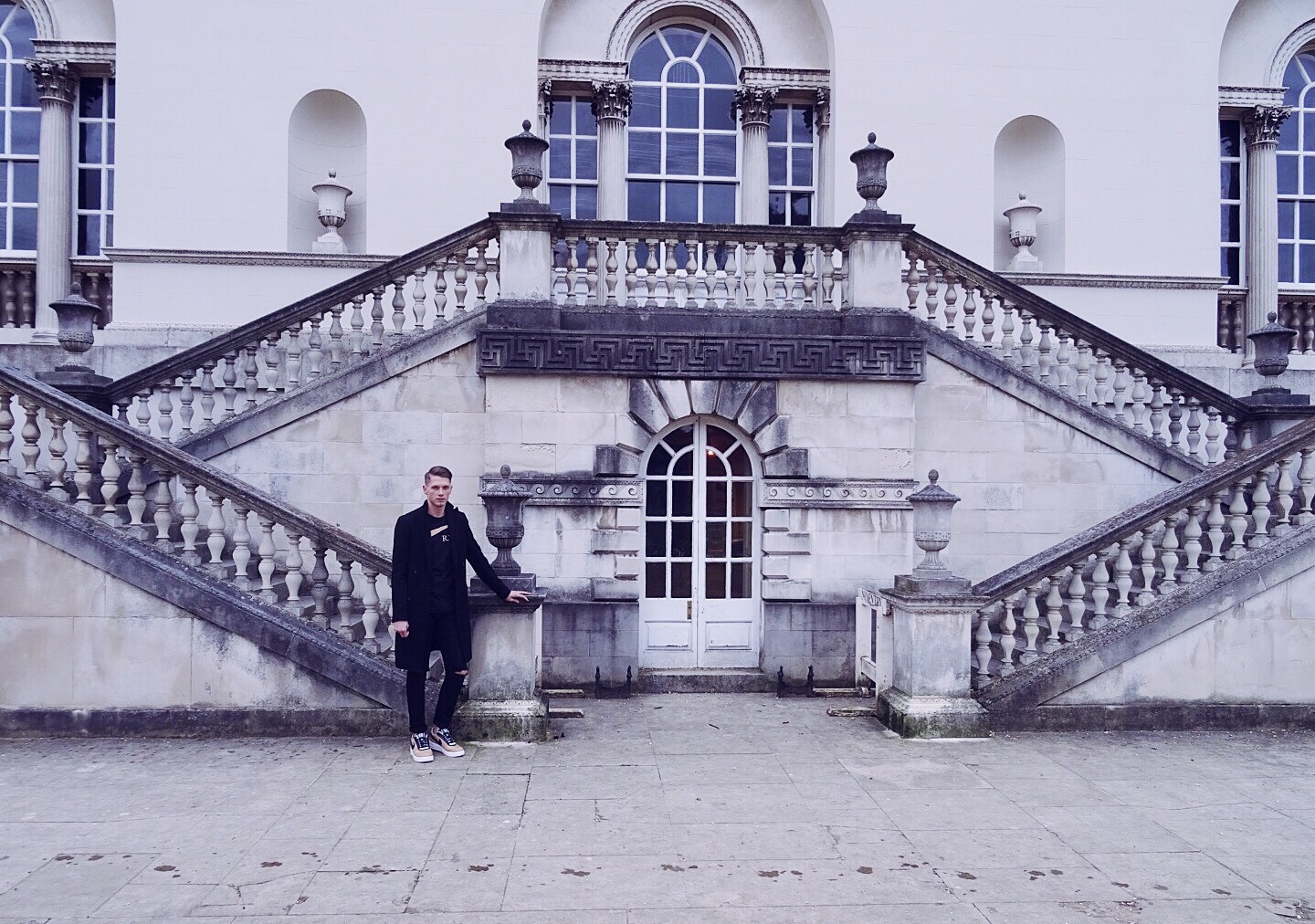