Since its launch in 2011 ADON magazine has been tantalising the senses with its sexual charged fashion shoots that feature a lot of muscle and just a little clothing… Continuing this tradion, the publication has just launched their new issue with a shoot titled “House of Cards” that is all about sex and style. Captured by photographer Stephen Busken, models Brett Kallio and Silvester Ruck pull an array of poses that show off their half naked physiques. So maybe thats why the title “House of Cards” fits so perfectly, its a fashion shoot that is actually more about the abs than the attire. But just because its a shaky concept, doesn’t mean its not enjoyable. 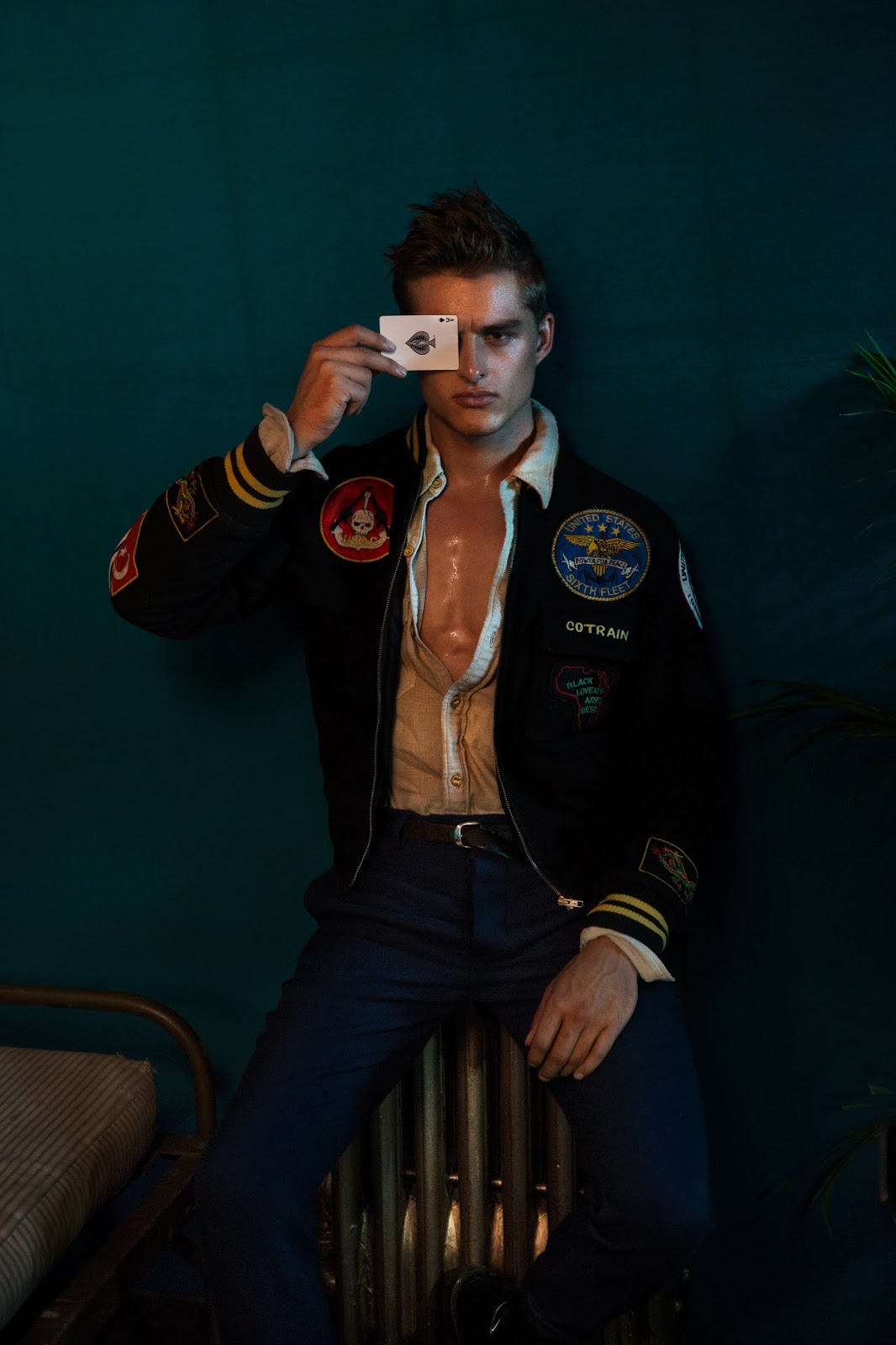 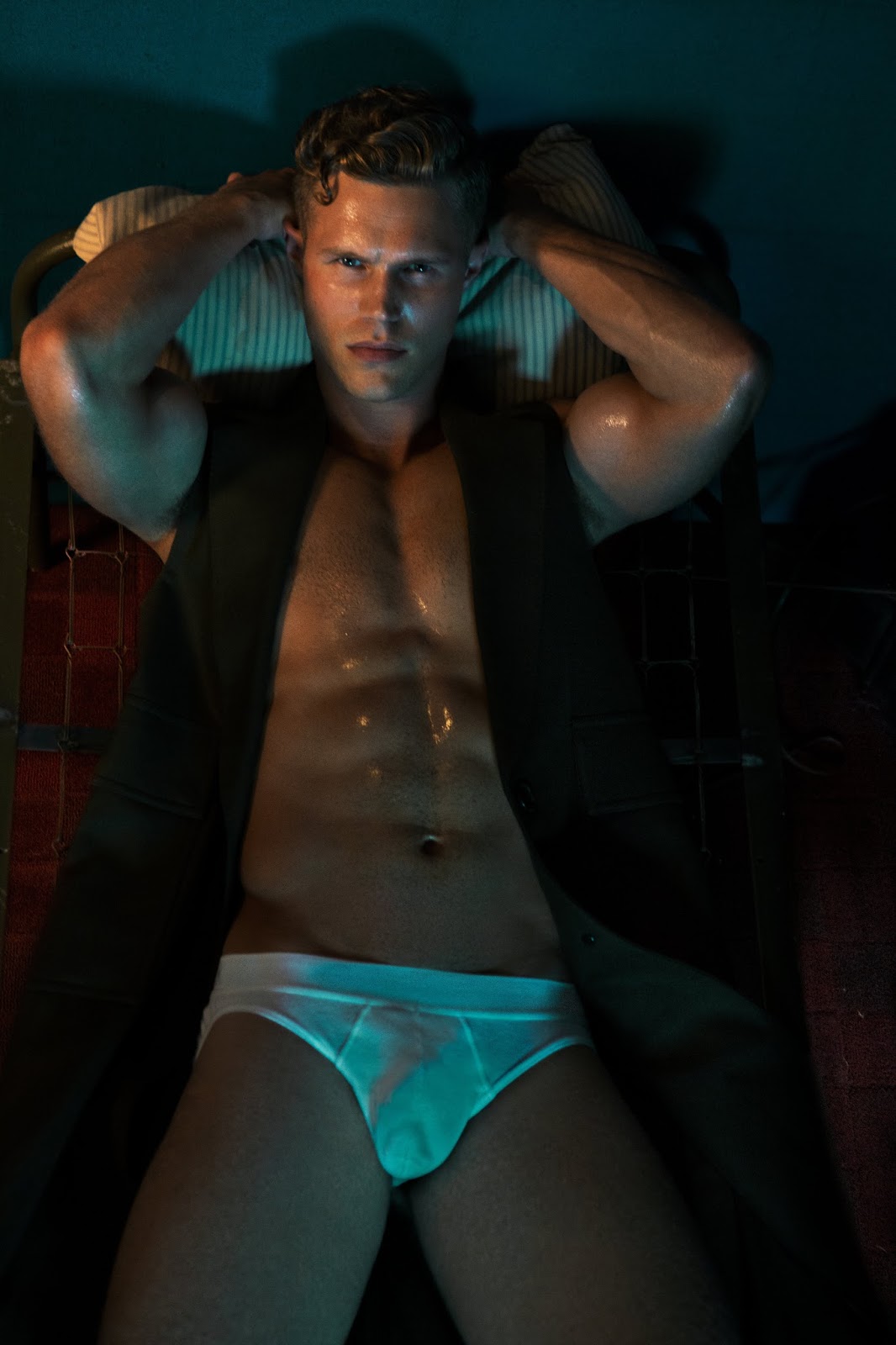 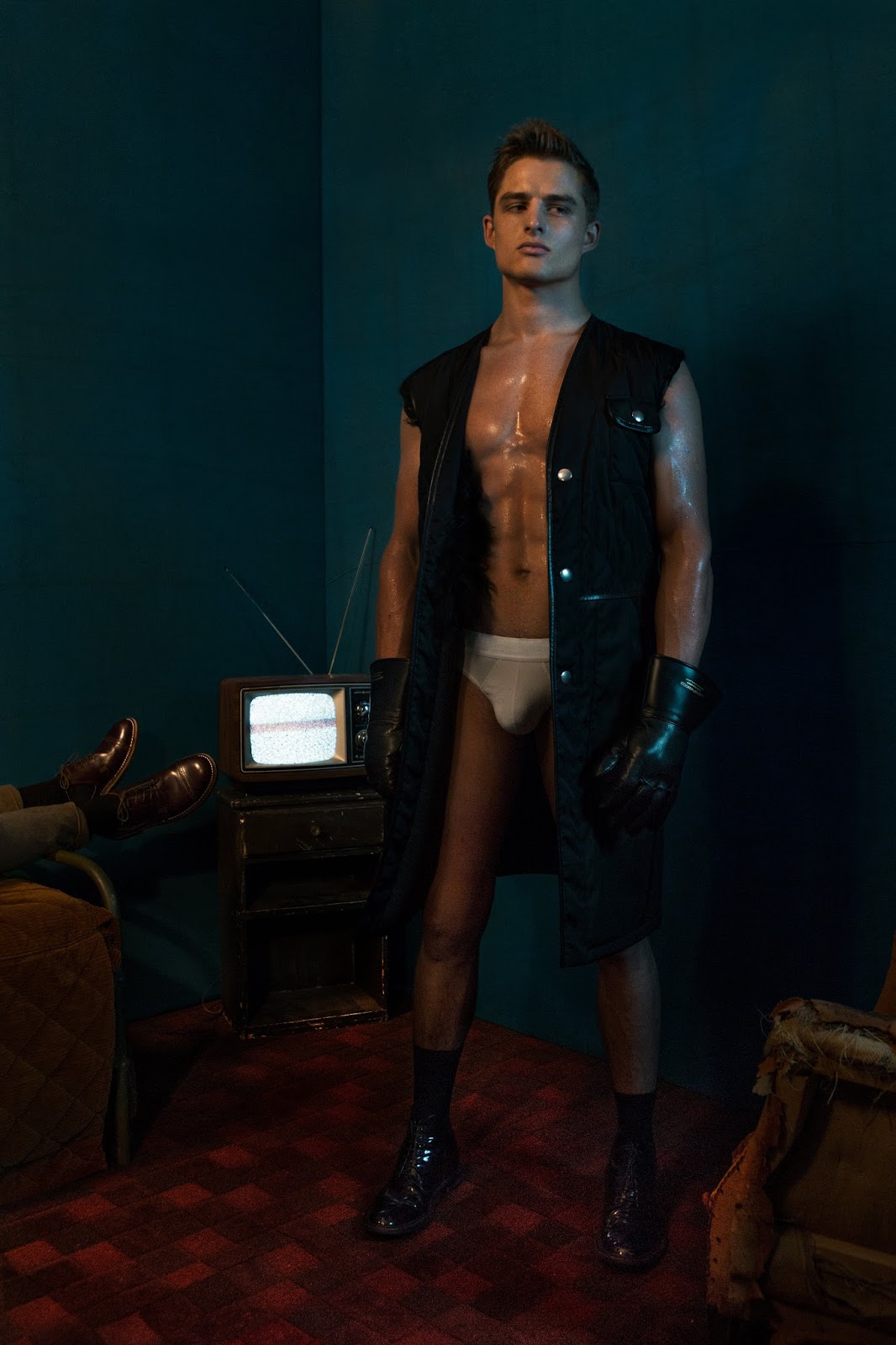