When Alexander Wang staged his AW14 collection outside of Manhattan; no one thought the fashion pack would venture out to Brooklyn to the extravaganza. Asking editors and buyers to cross the East River when they find it hard enough schlepping around Manhattan during the hectic week seemed like a mission impossible but then this is the darling of New York fashion we are talking about. 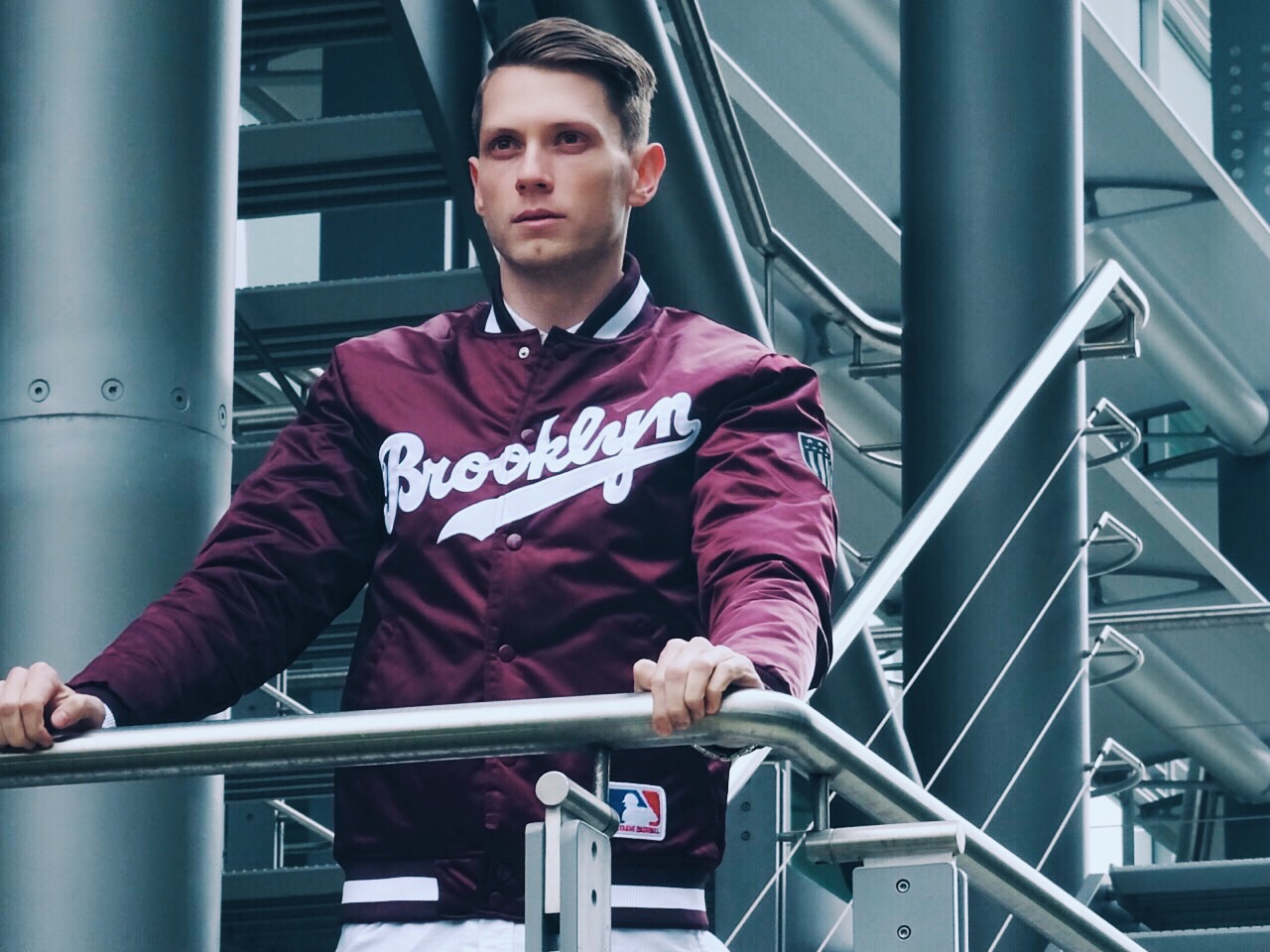 And while I’ve never been to Brooklyn (why would you?), I’m not averse to wearing what Anna Wintour described as ‘The new Silicon Valley’ in the name of fashion. For the past 40 plus years, Majestic Athletic has been designing and manufacturing apparel not just for the fans but the athletes themselves. Producing product to bring you inside the action, their Brooklyn bomber jacket is not only incredibly comfortable and stylish but it might also be the closest i ever get to being in Brooklyn. So in this instance unlike the Wang show, escape from Brooklyn seems inevitable. 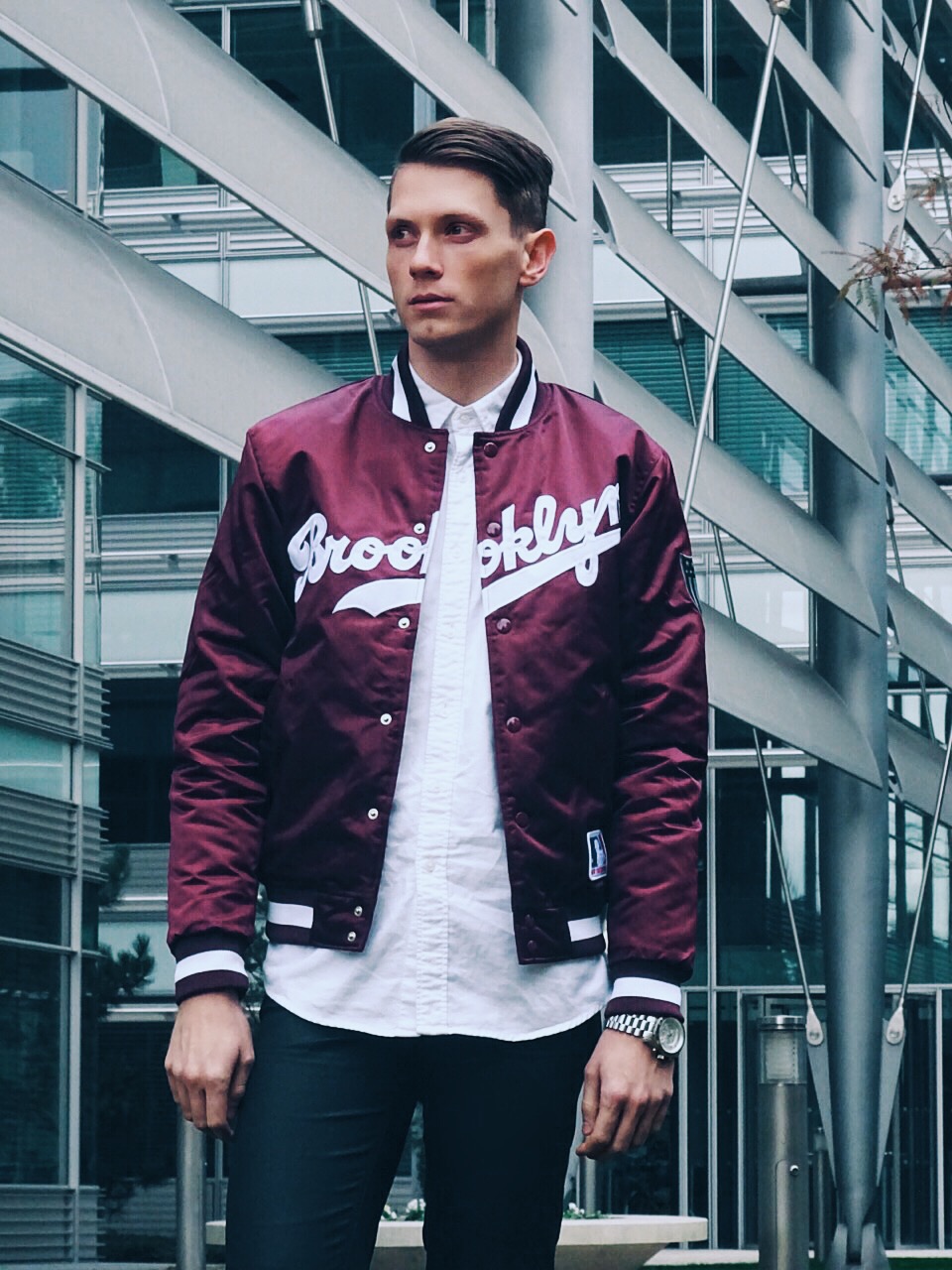 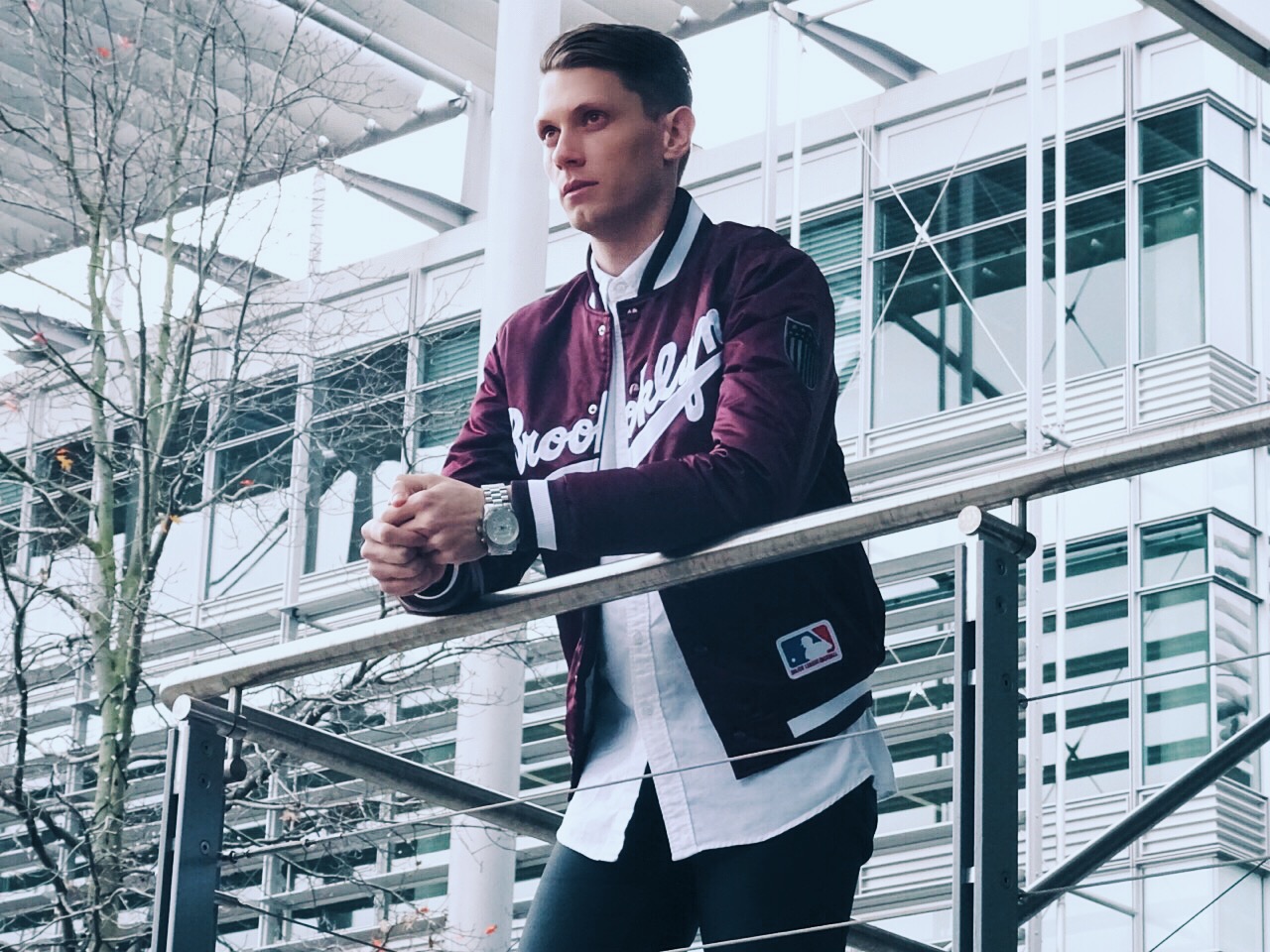 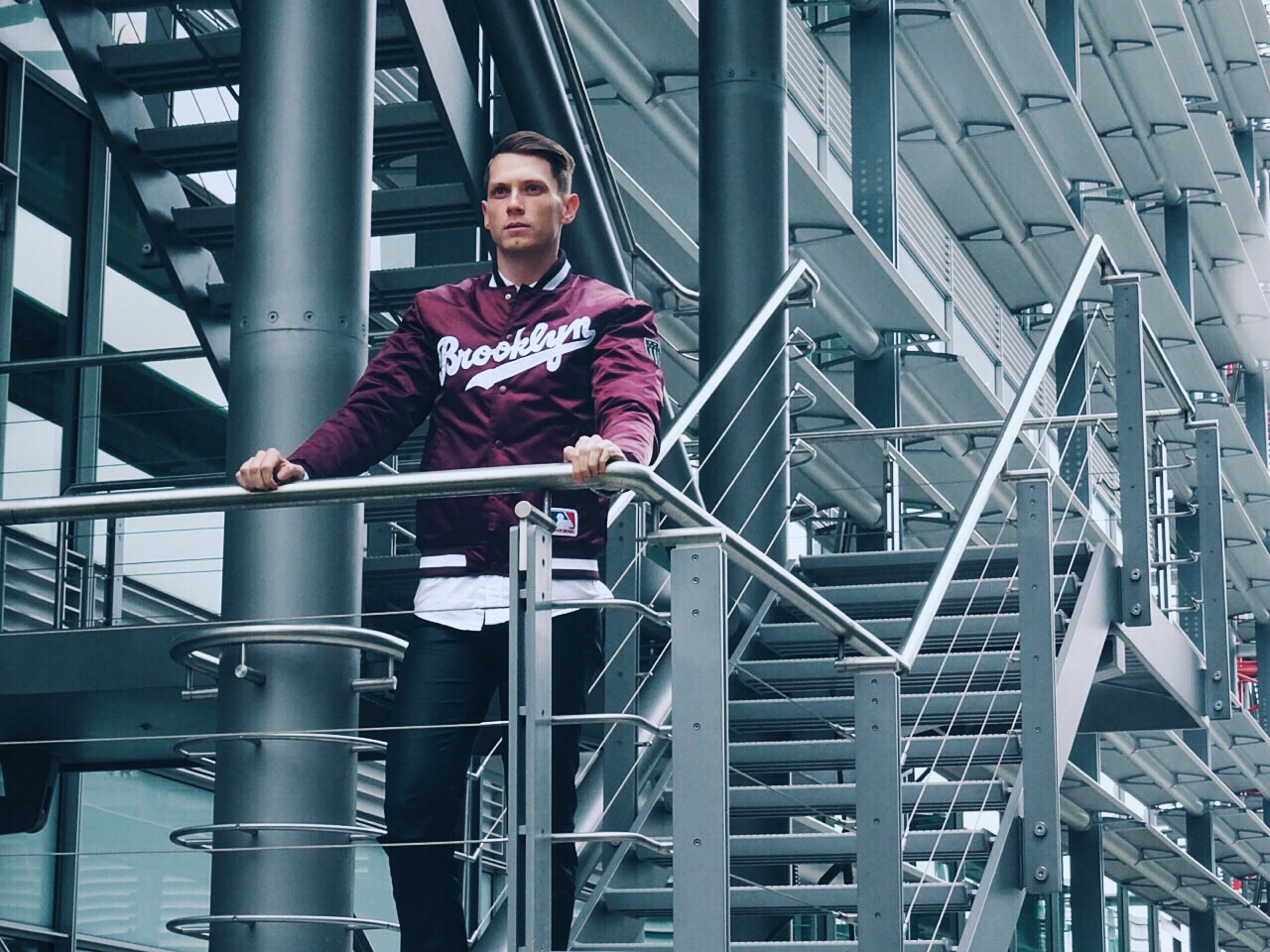 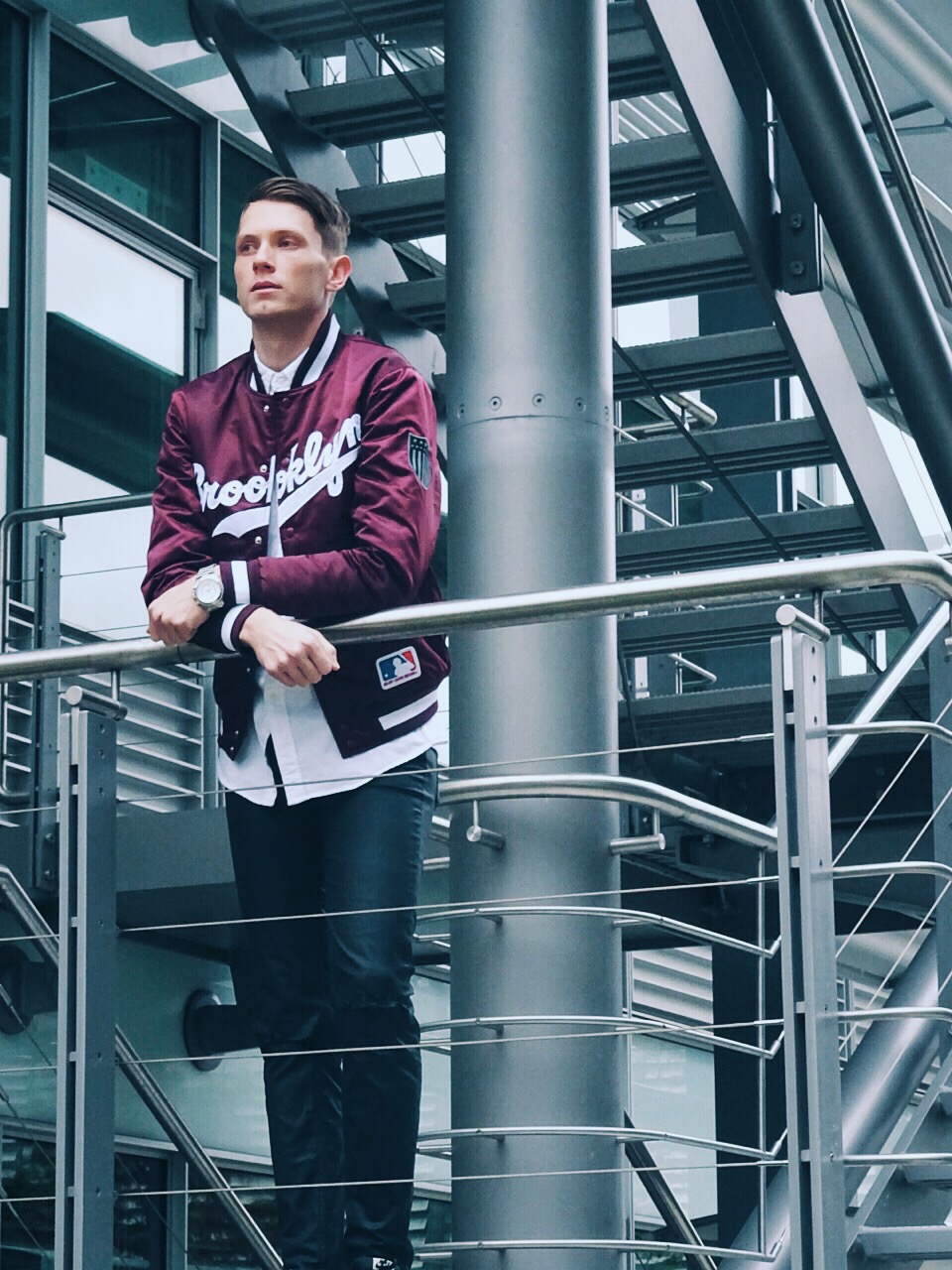 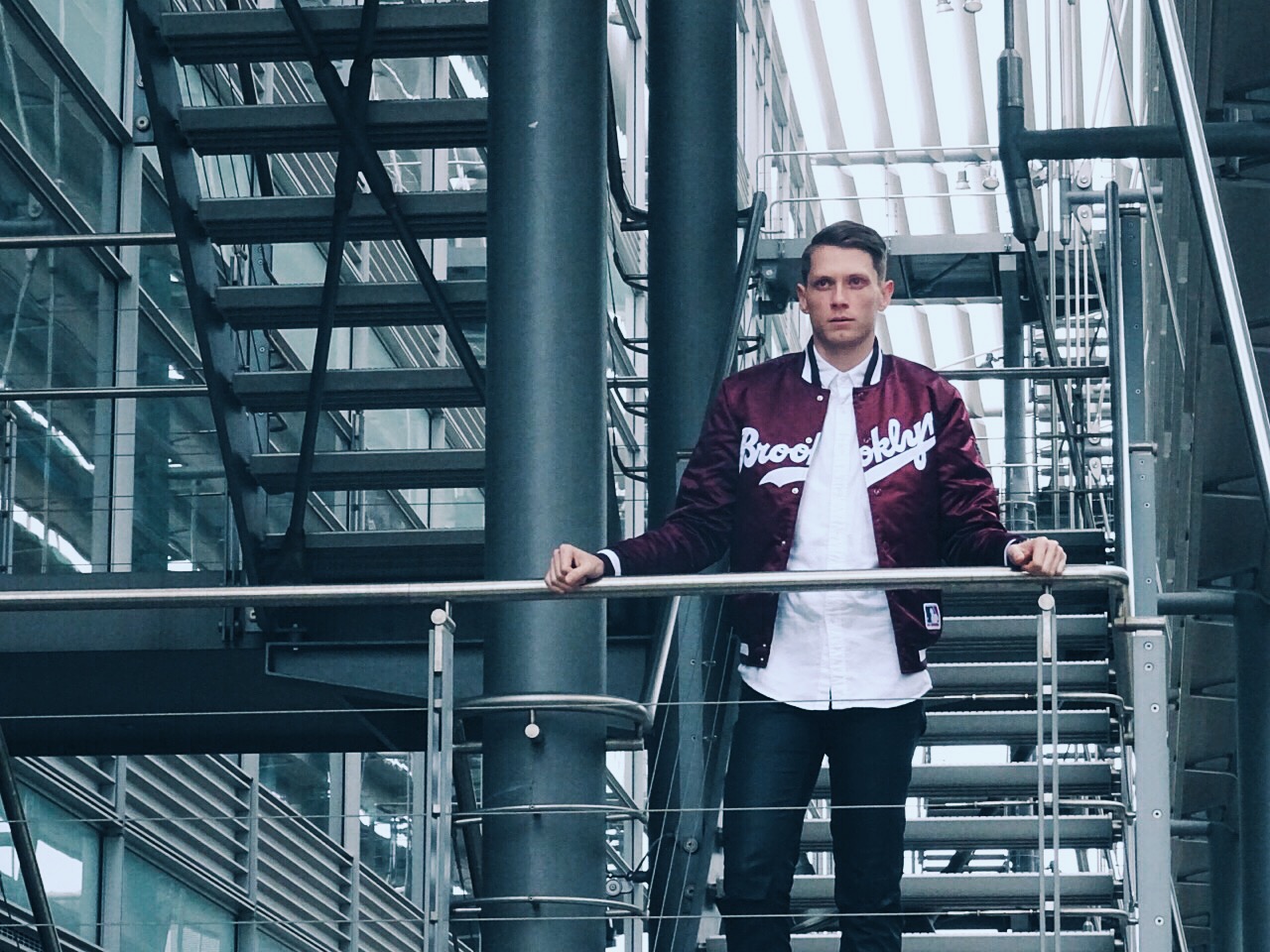 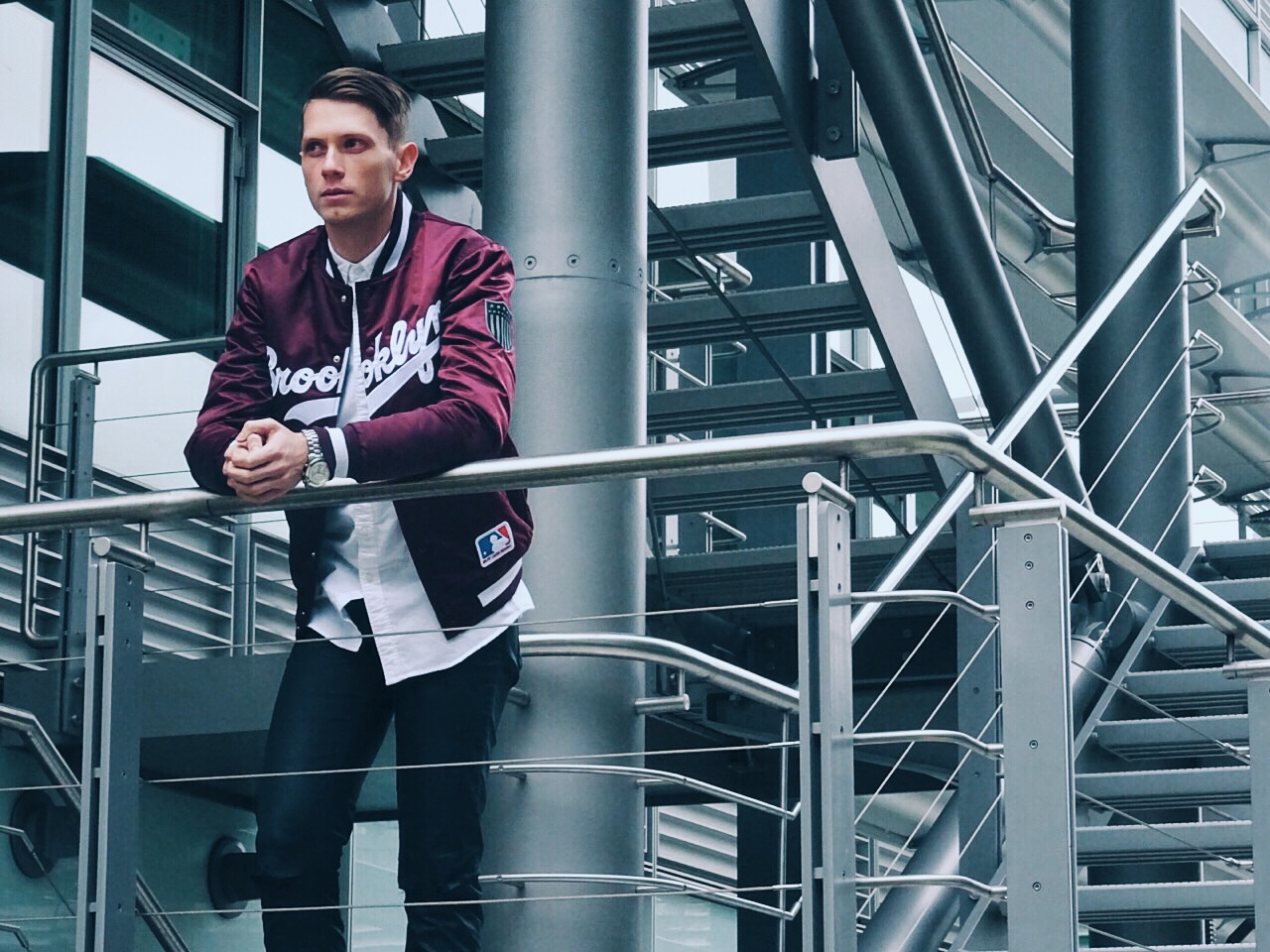