After traveling to Dallas, Edinburgh and Dubai for recent Métiers d’art shows, no one must have more frequent flyer points than iconic French house Chanel. And come Dec. 2, this season’s pre collection with be presented in the south of Salzburg at Schloss Leopoldskron. With the 18th-century Rococo palace situated on a quiet lake, it is considered one of the finest architectural displays in Austria and has long been a magnet for the artistic and intellectual society over the centuries… All very Chanel. 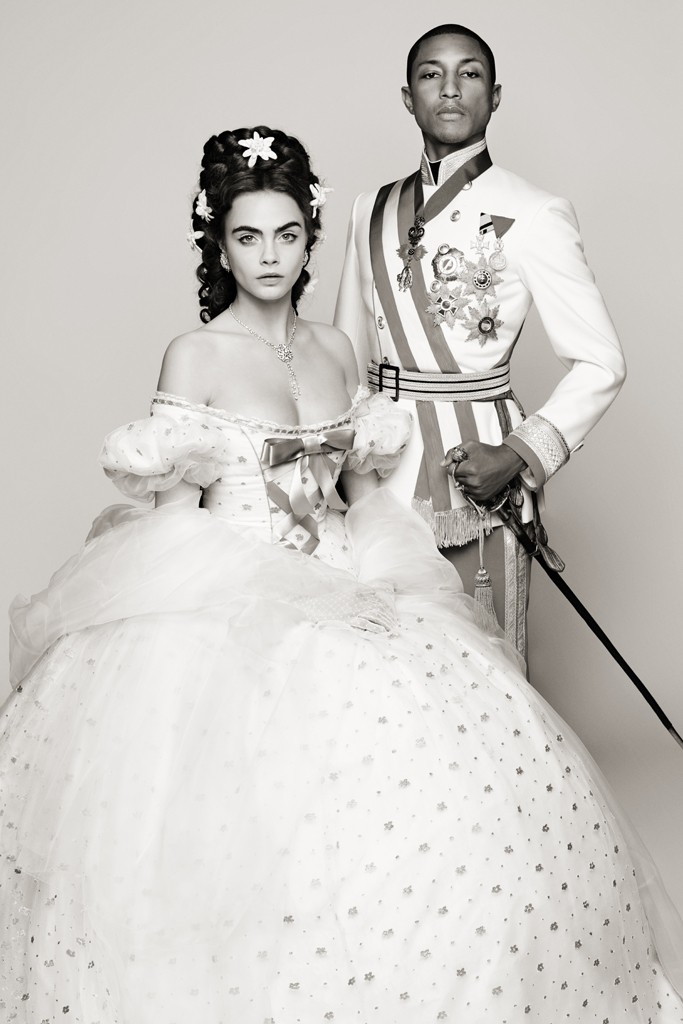 As one of the key brands that started the pre-collection craze in 2002, the Métiers d’art collections give Chanel and Karl Lagerfeld the chance to put the spotlight on the specialty ateliers Chanel collaborates with and cities linked to the fashion house’s history. And if Chanel’s last showcase in Dubai where they built a custom Chanel Island is anything to go by, expect the unexpected. 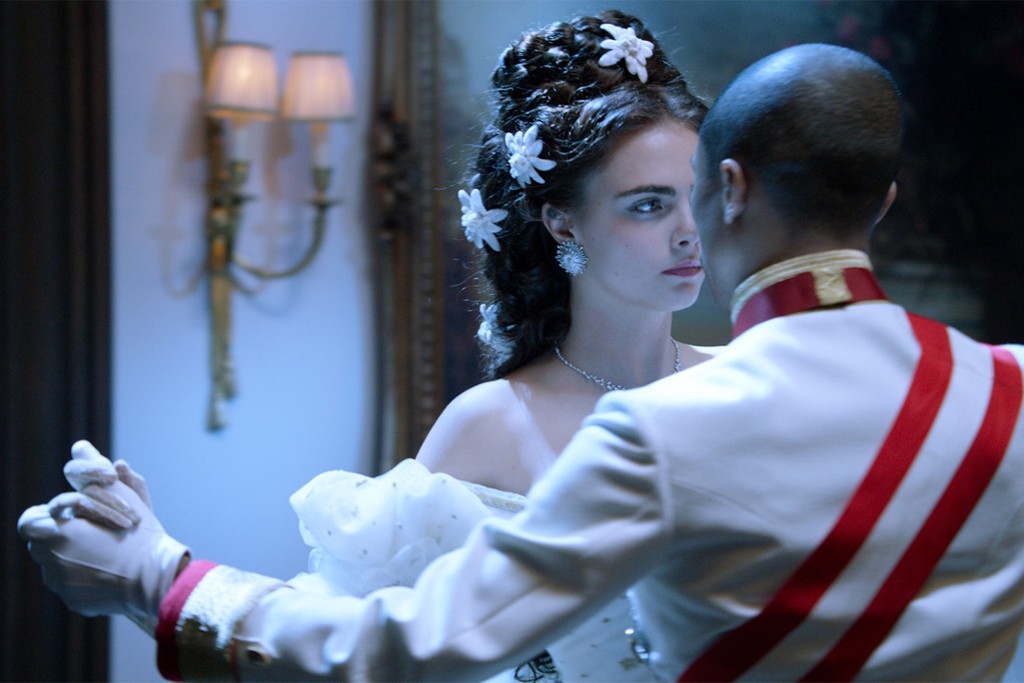 And now it has been announced that Pharrell Williams is collaborating with the iconic French brand with an original song called “CC the World” as well as starring in the a short film to be launched alongside the Salzburg pre-fall collection. Featuring Cara Delevingne singing and male model Brad Kroenig’s six-year-old Hudson as Williams’ costars and dance partners, the short film entitled “Reincarnation” re-enacts a pivotal moment in Gabrielle Chanel’s colorful life: While vacationing at an Austrian resort in 1954, the designer became obsessed by the jacket worn by the hotel’s elevator operator which went on to be the inspiration for the iconic Chanel jacket of today.