Achieving popularity for pushing the boundaries in pop music through lyrical content and imagery, Madonna has become famous for reinventing both her music and image which have often lead her into controversy. Never one to shy away from an opportunity to reinvent herself, the undisputed Queen of Pop aligns herself with like minded creative and visionaries to help her achieve her goals and gasps. 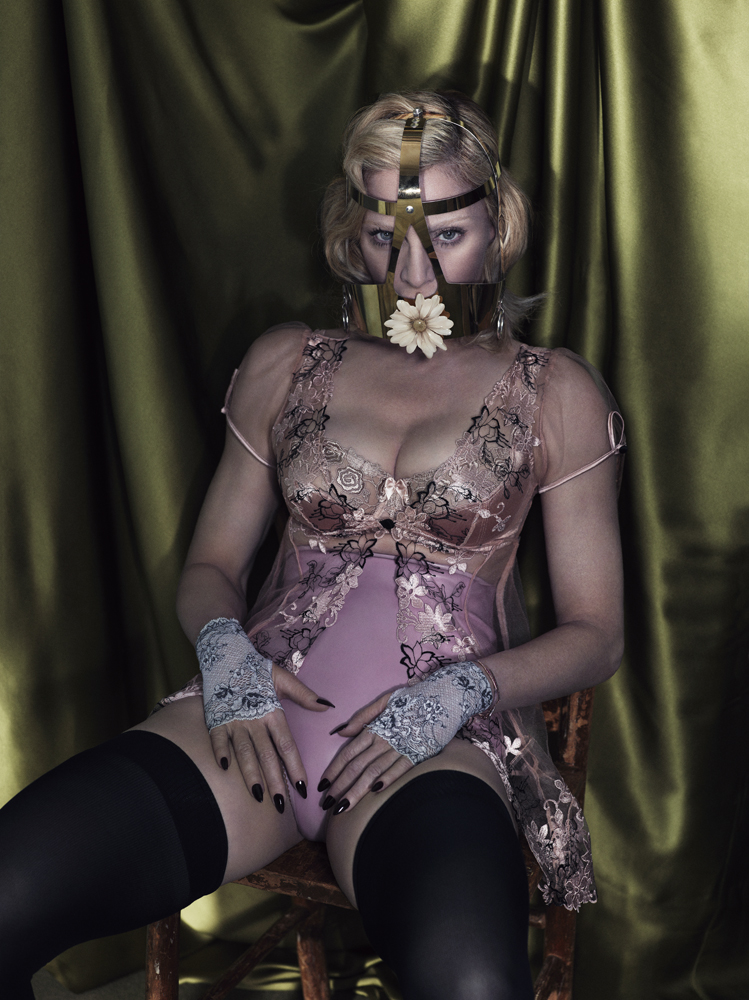 Continuing her successful relationship with photographic duo Mert & Marcus, the American singer offers up not just one but three covers for the latest issue of Interview magazine that pays homage to the themes throughout her career. Not to be outdone by a new breed of pop stars, Madonna stars in an stylish editorial that shows off not just how daring (that nipple shot) she still is, but also just how disciplined the 56 year old is… Does your mum have a body like that? 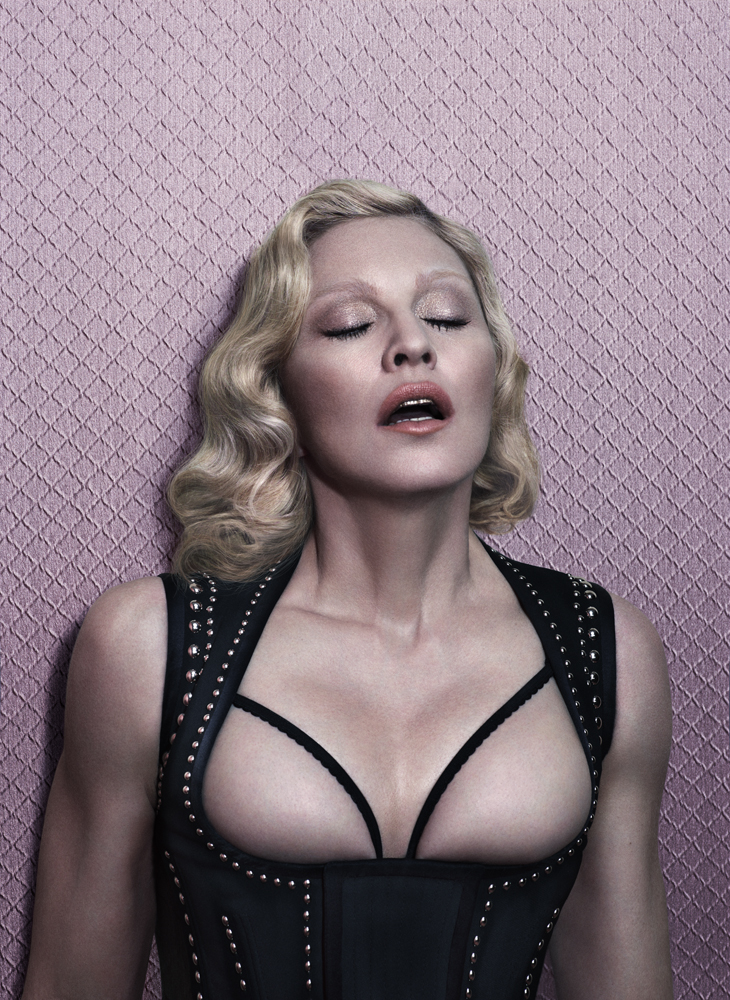 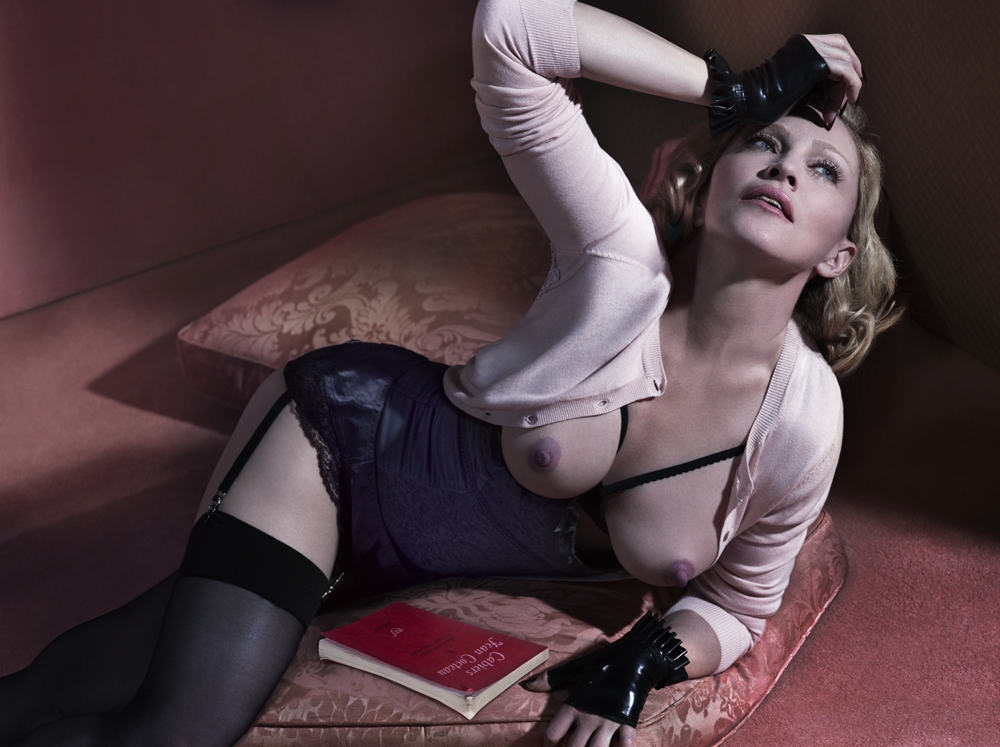 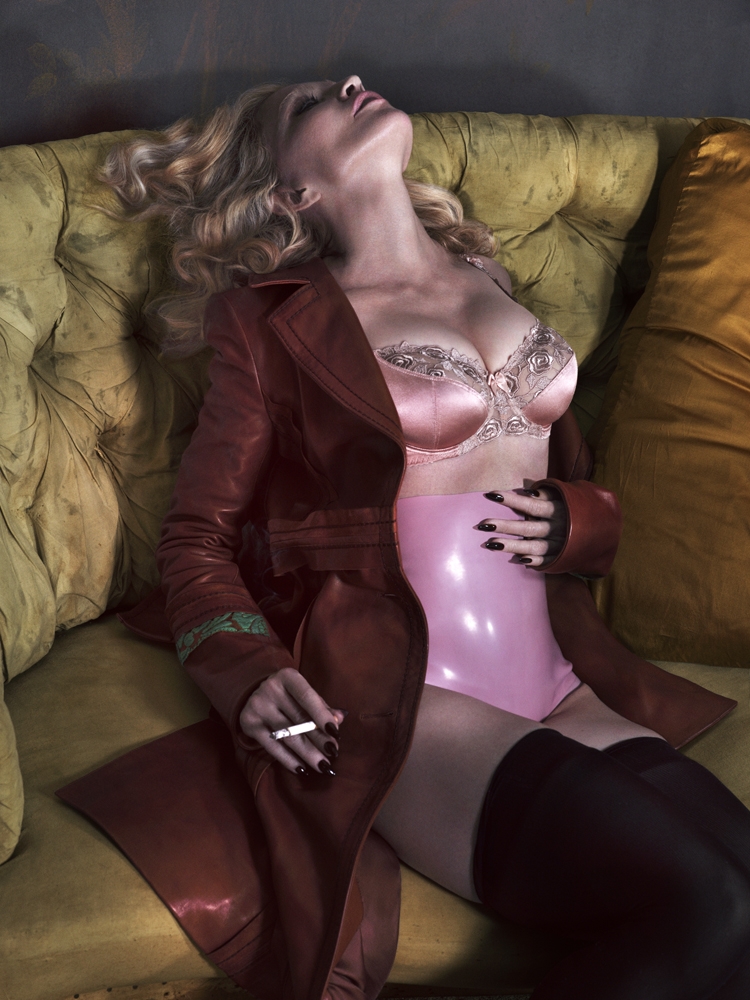 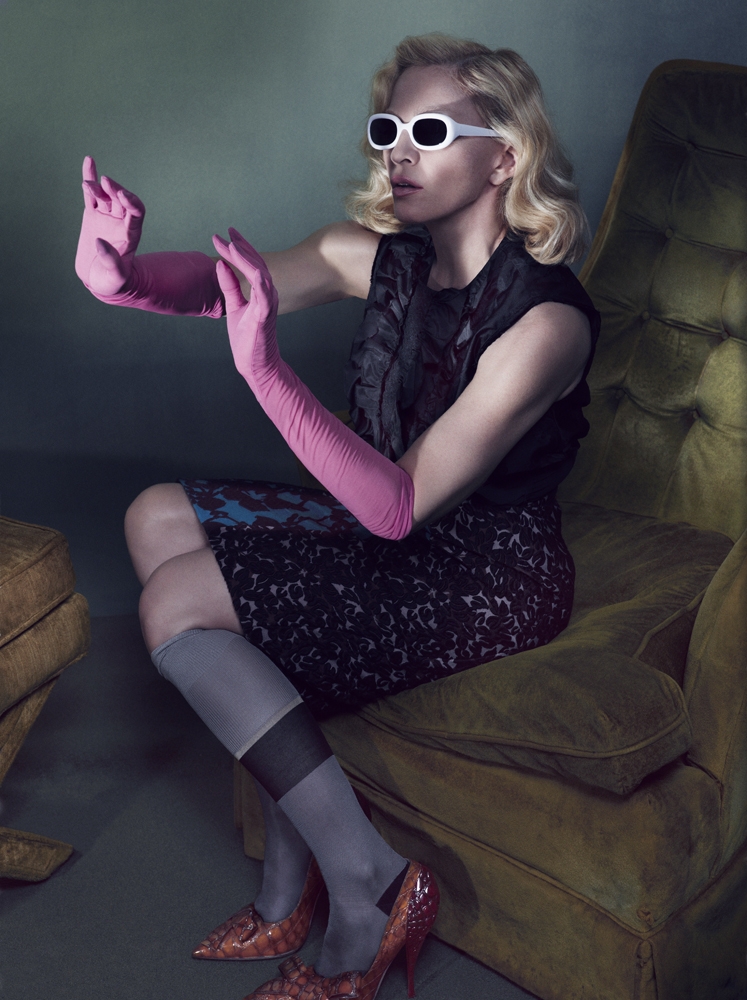 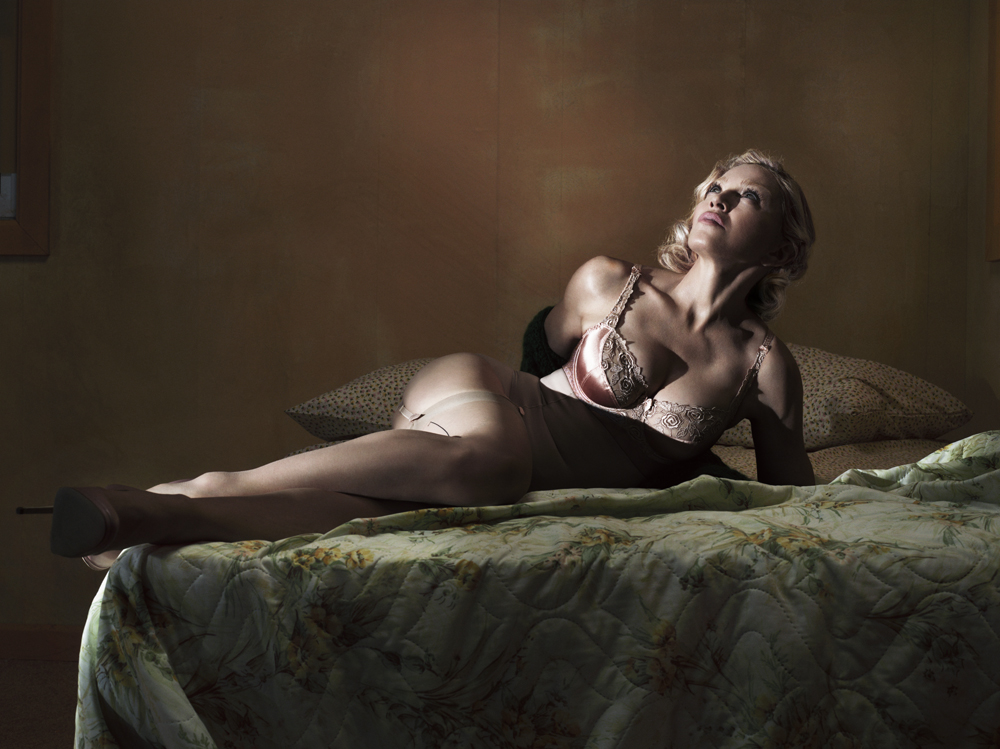 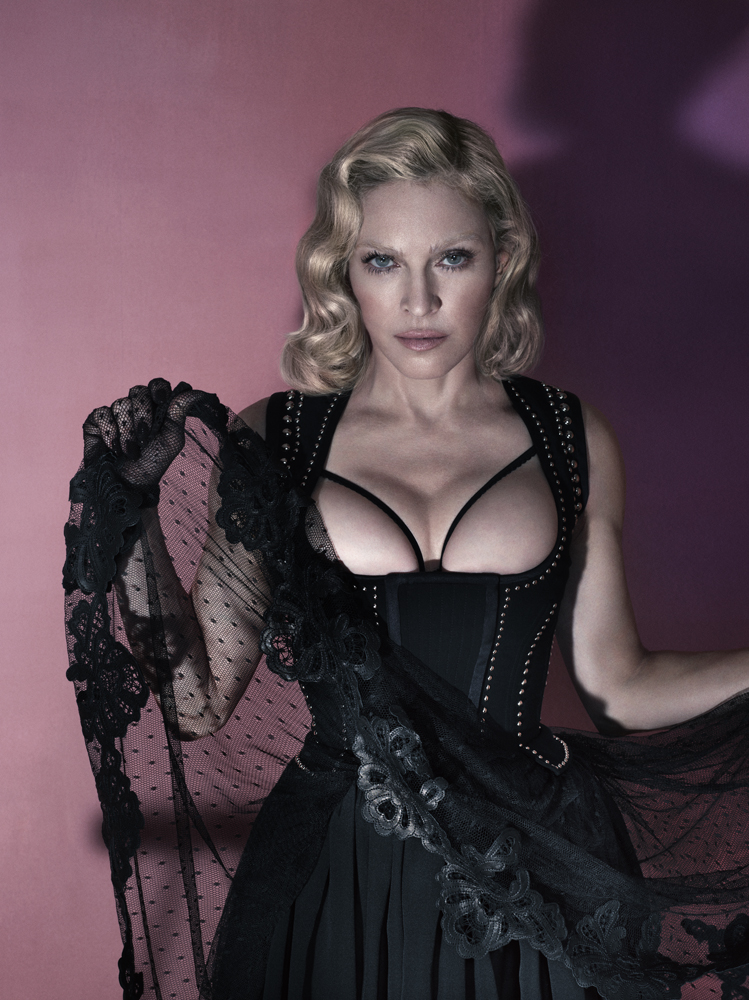 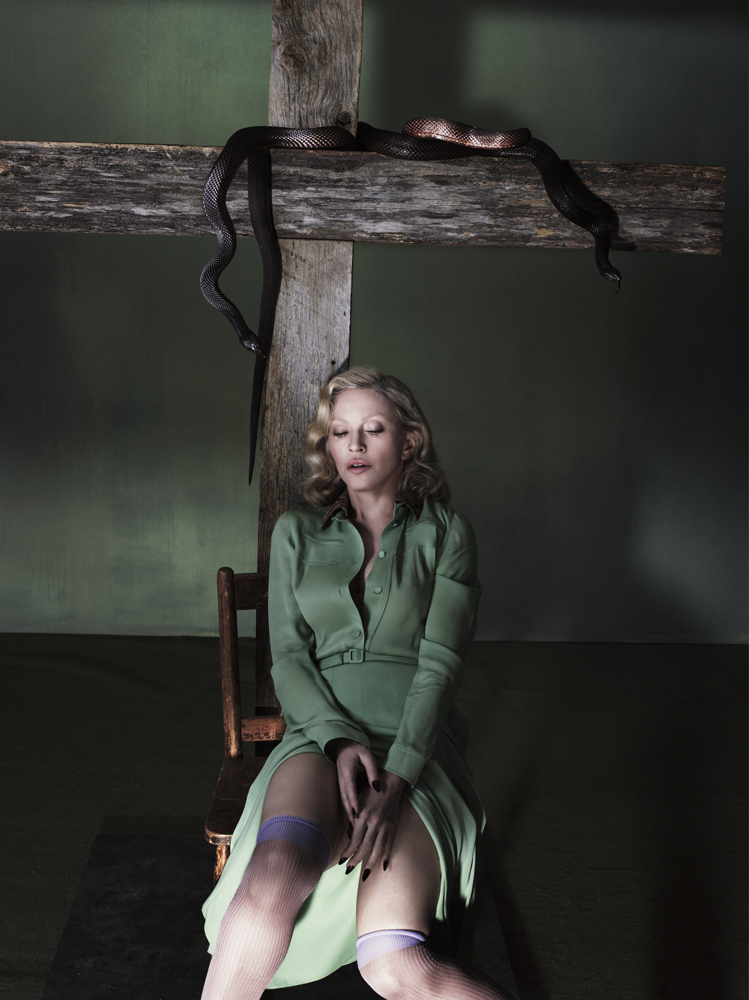 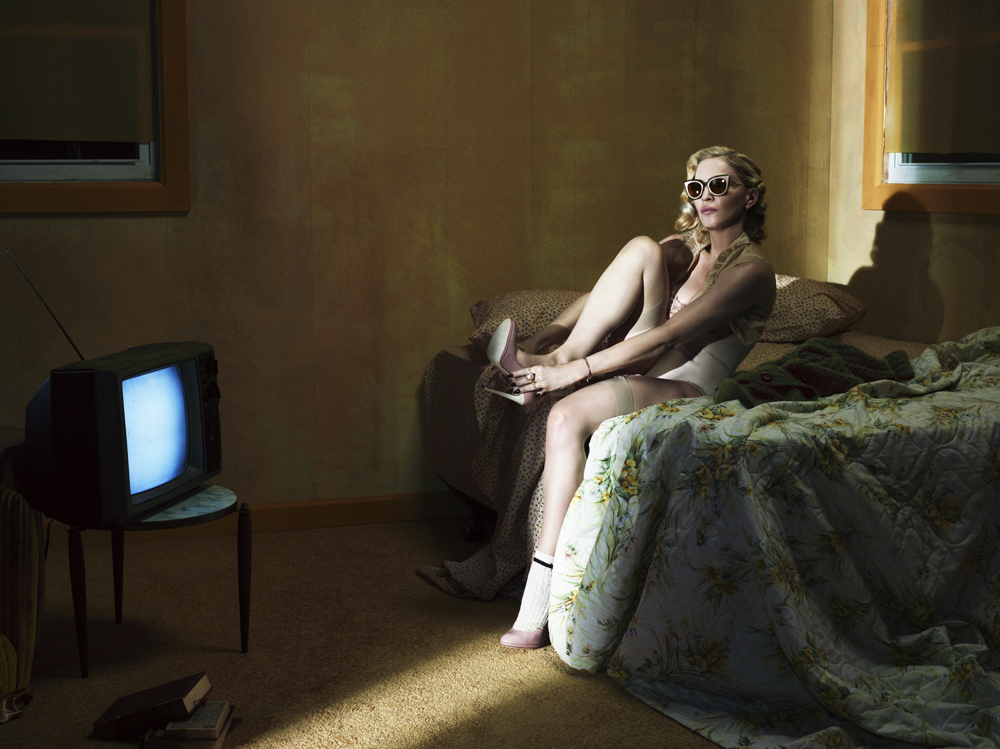 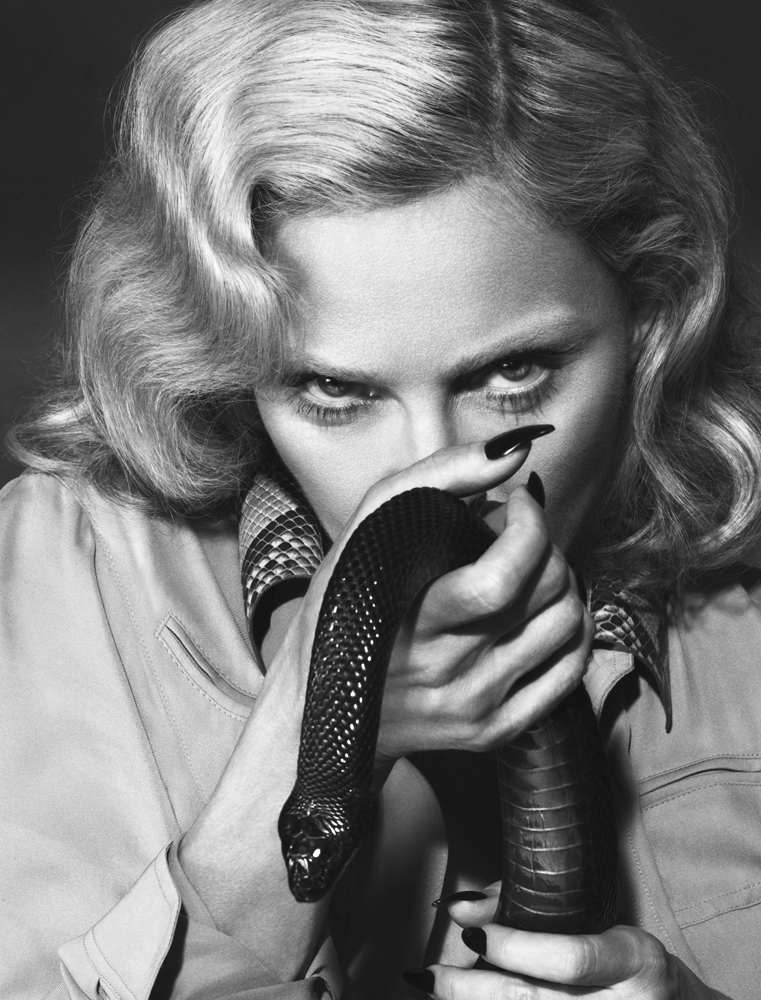 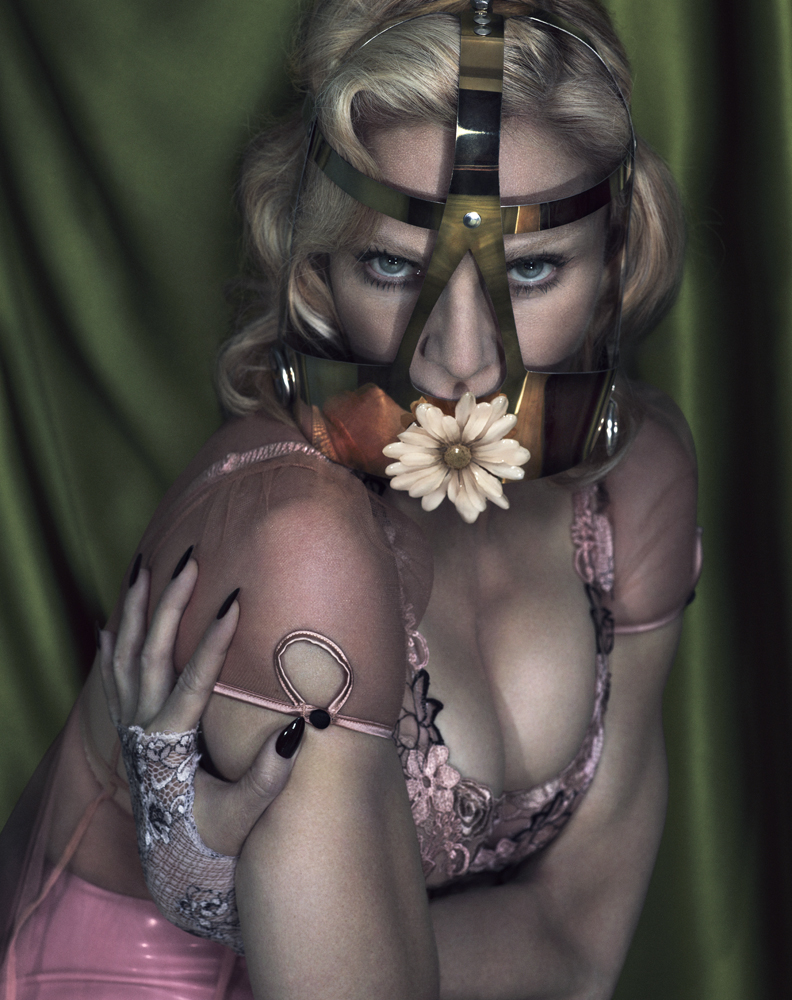 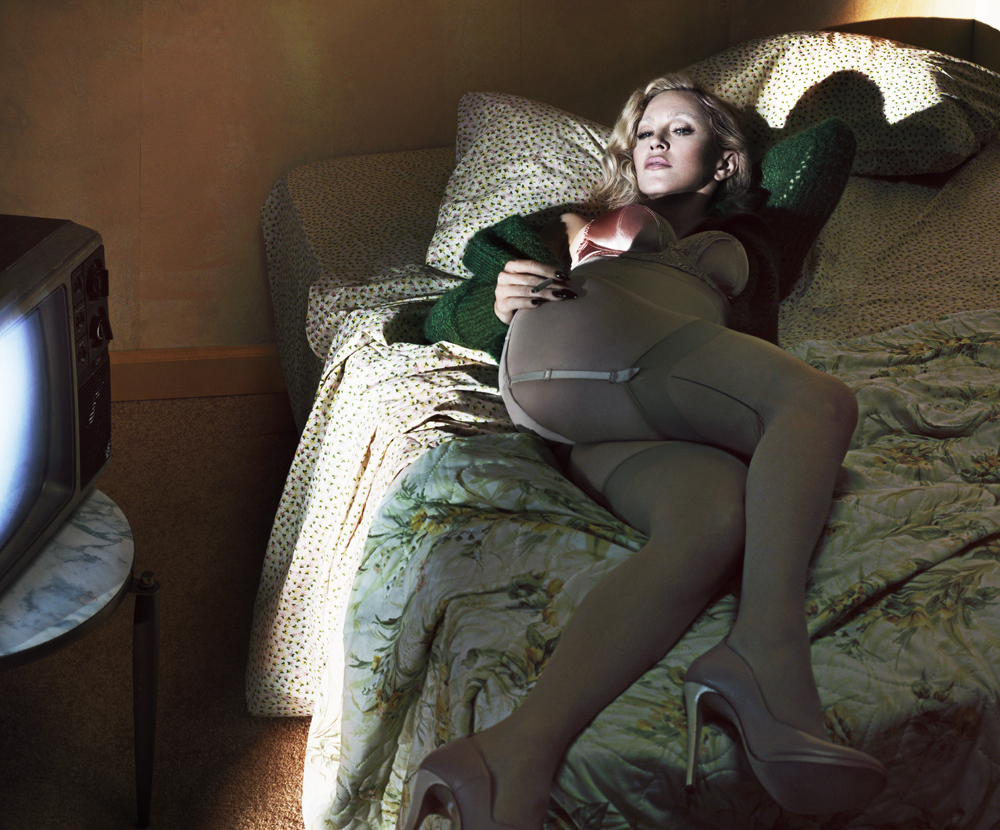 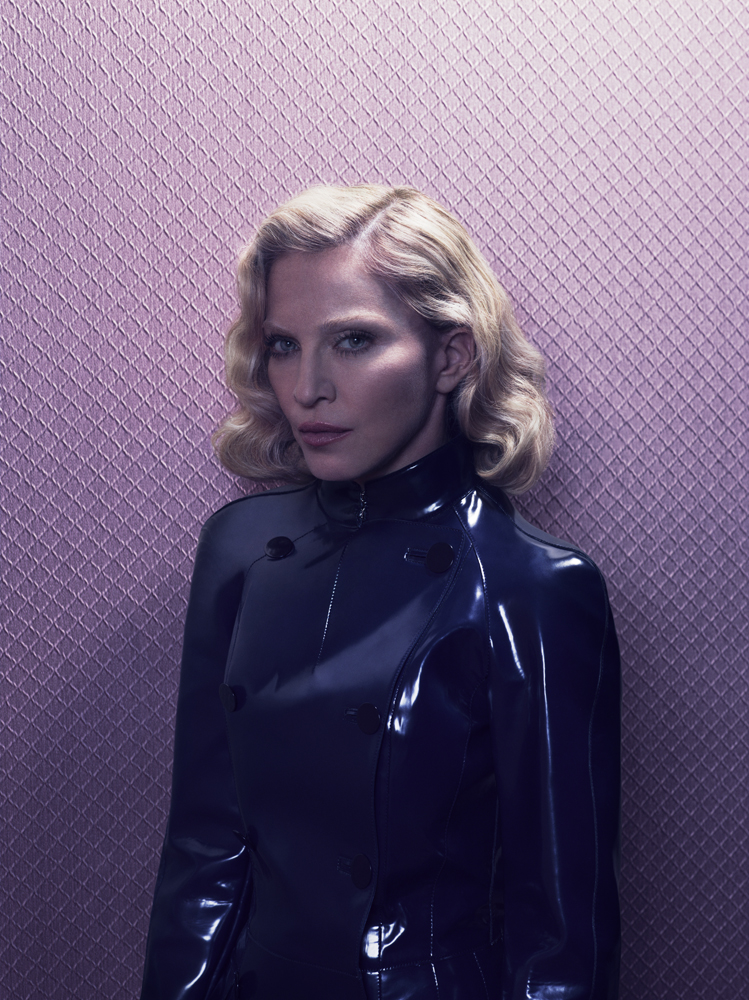