Exploding on to the scene with the sexually charged Wild fragrance campaign for Dsquared2, German model Silvester Ruck has gone from strength to strength with back to back campaigns and flawless abs. Quickly making a name for himself with his athletic physique (he used to be a pro kitesurfer) and classic looks, Ruck has worked with some of the biggest names in fashion like Moncler, GQ, Steven Klein, Attitude magazine and Bruce Weber… All in some state of being undressed. 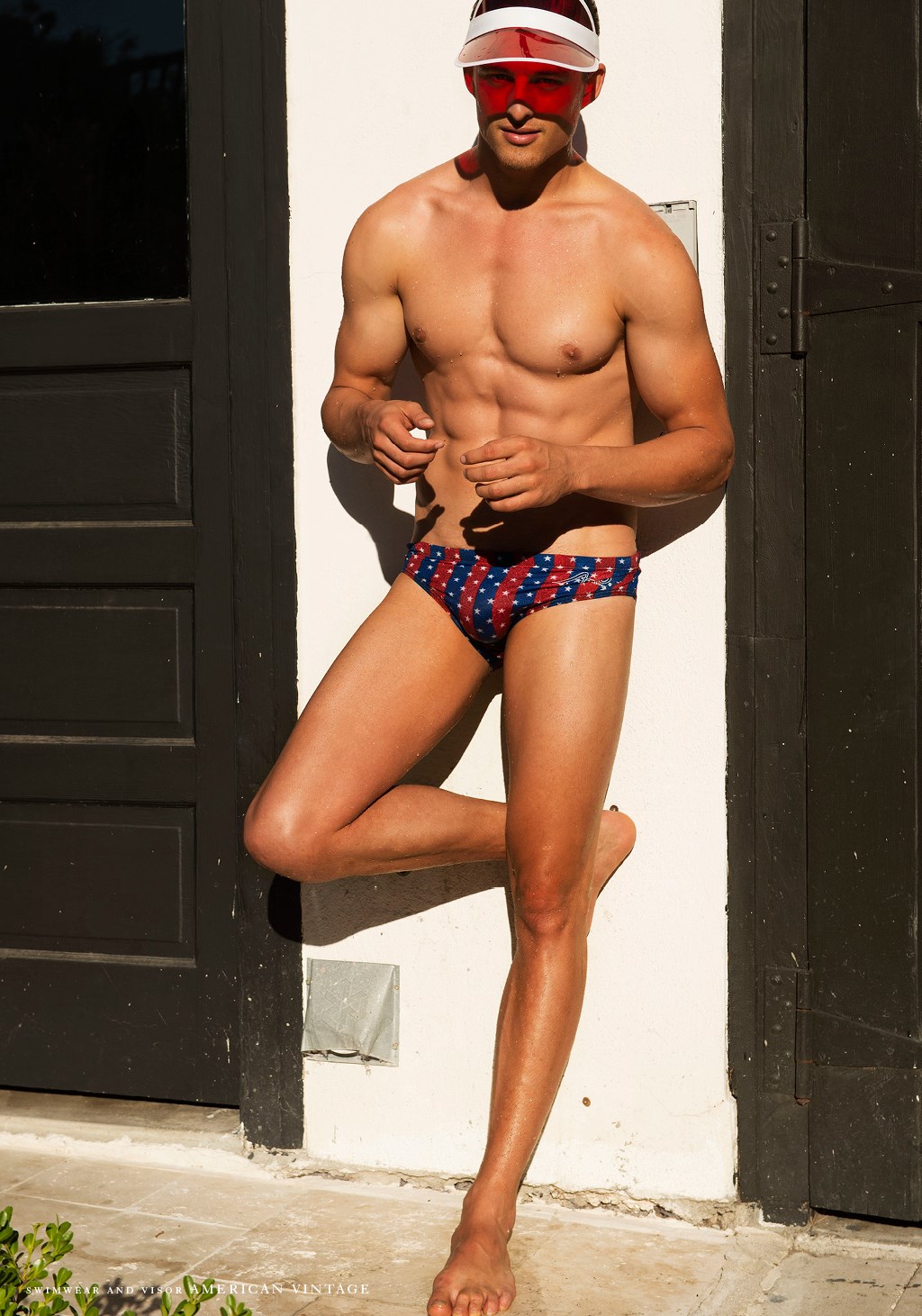 So hot is he at the moment, it seems like any clothing that is put on him simply melts away. Continuing his string of clothing-less shoots, the male model appears half naked for the appropriately titled story ‘The Strip’ for the new 27th Winter 2014 issue of Dorian magazine by photograper by Darren Tieste. Even with the minimal clothing, the kid definetly selling something.

See the latest Spanish boys do it better… shoot. 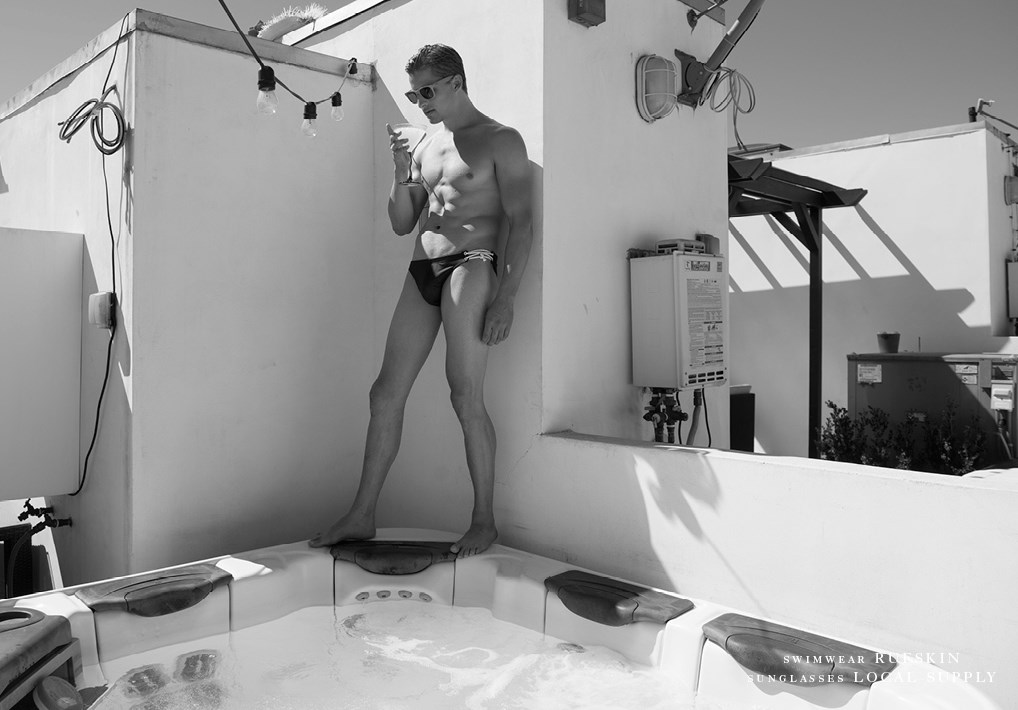 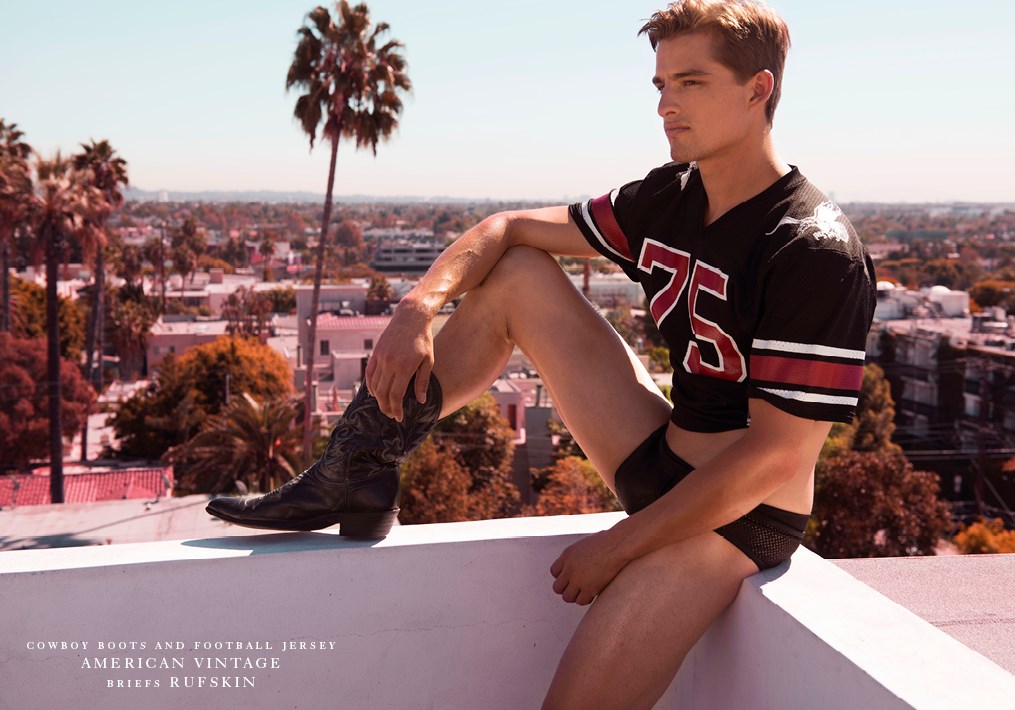 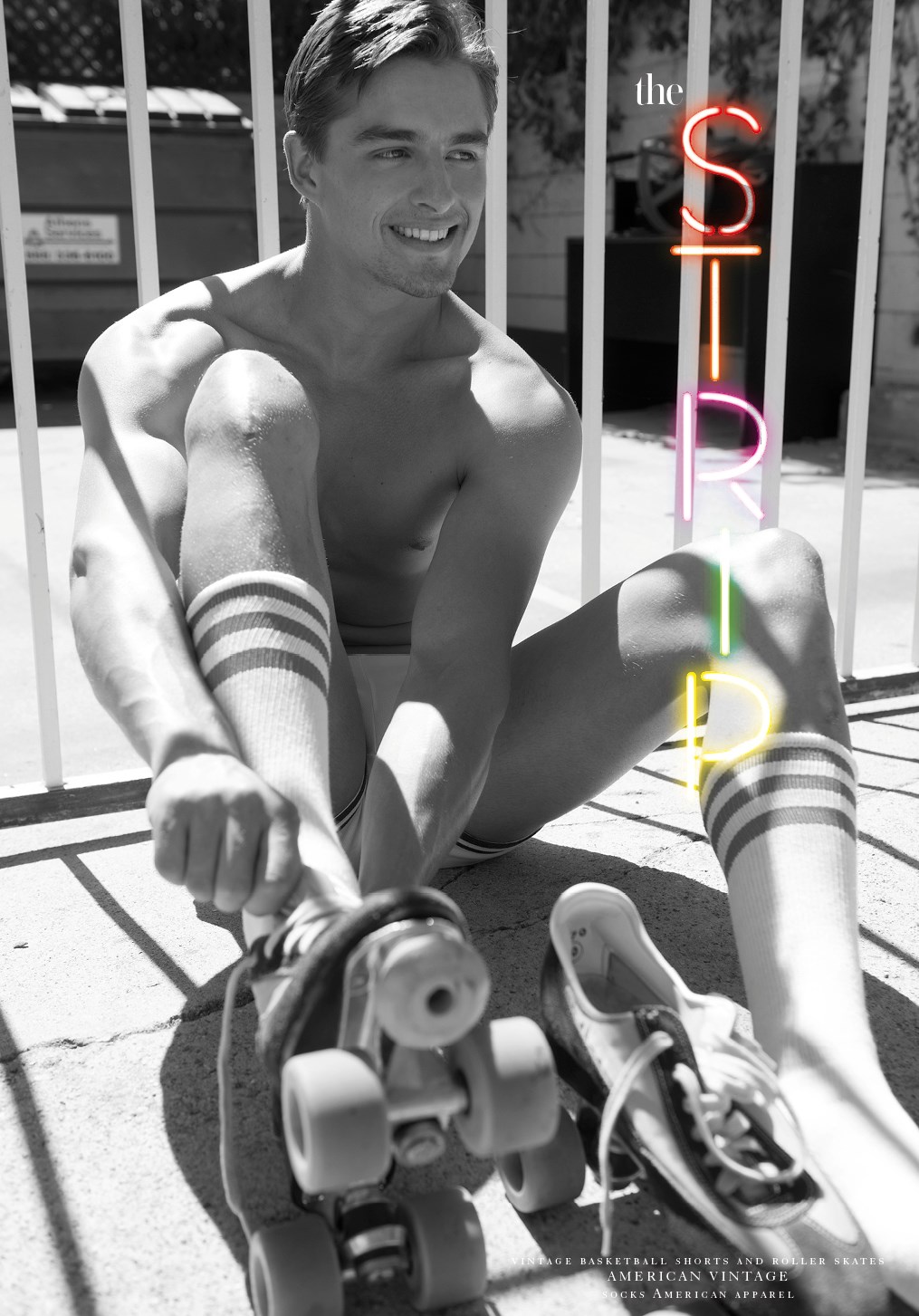 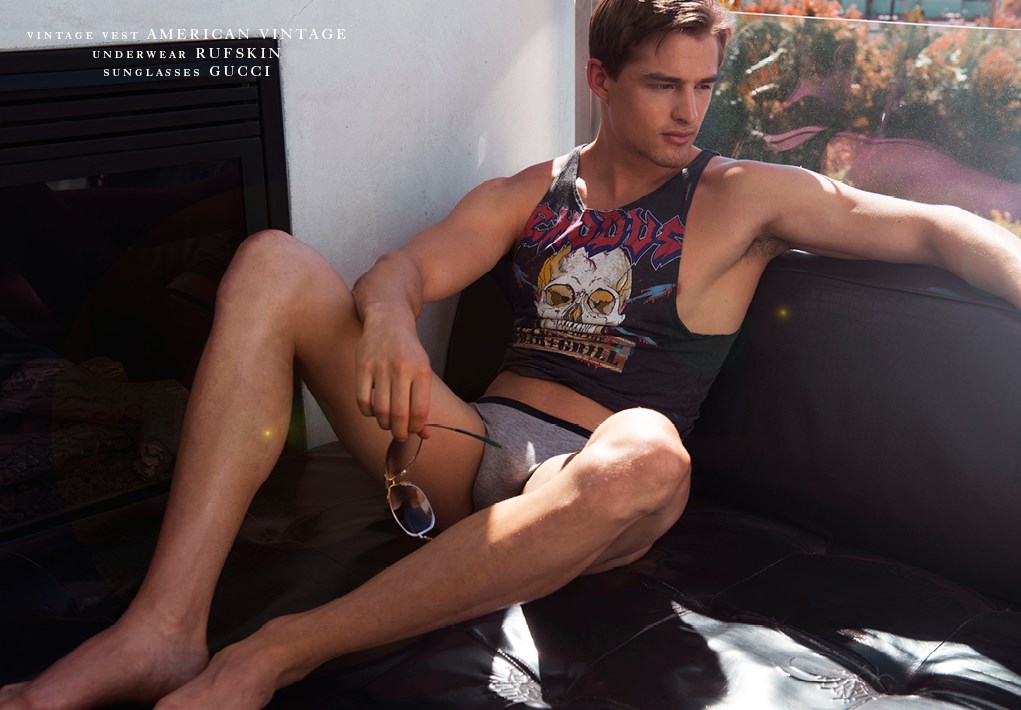 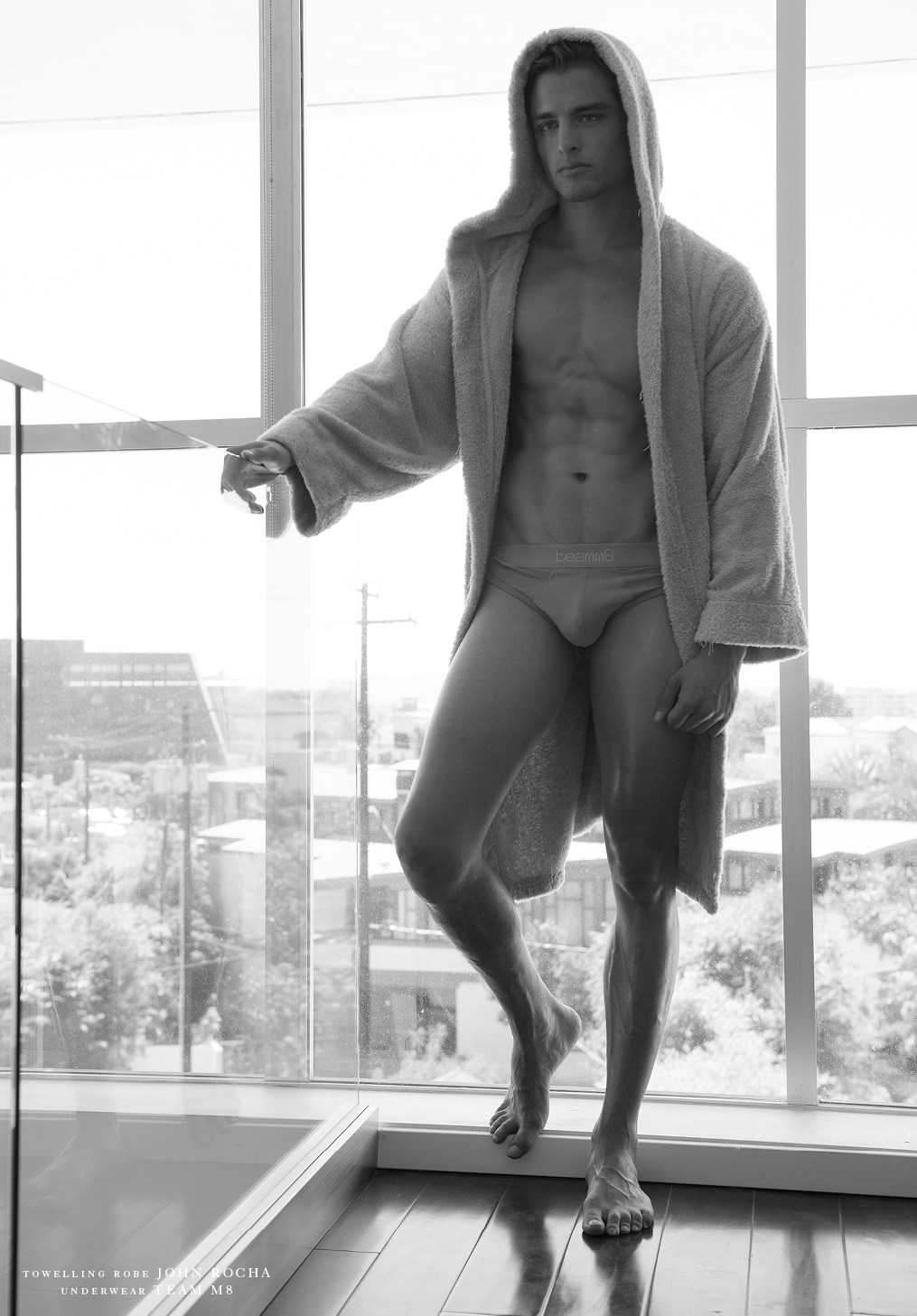 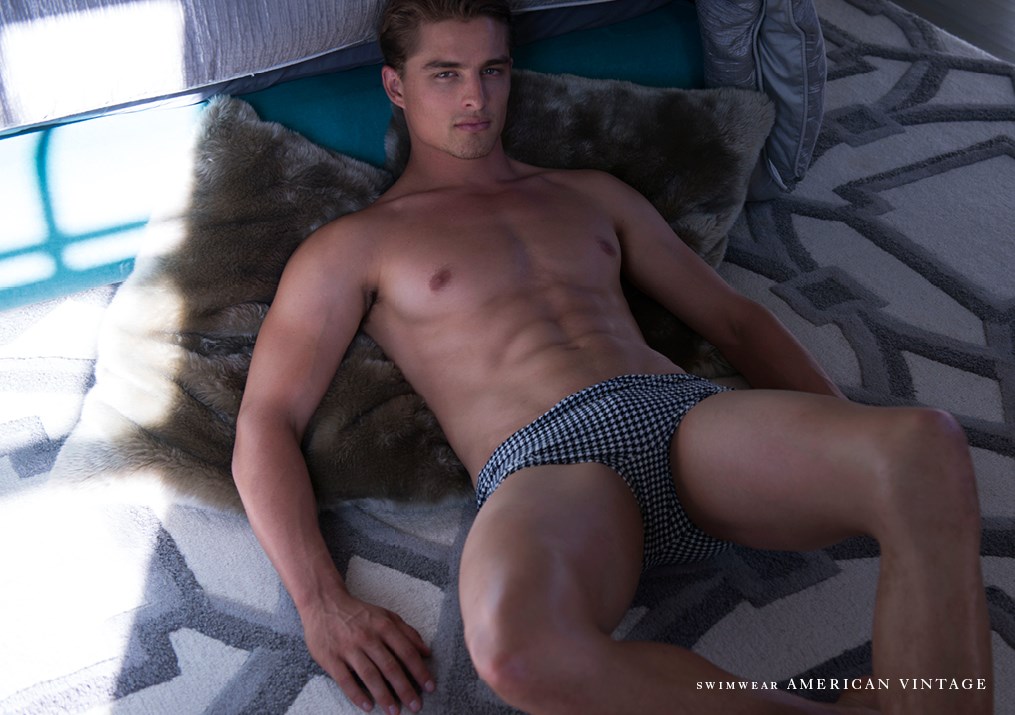 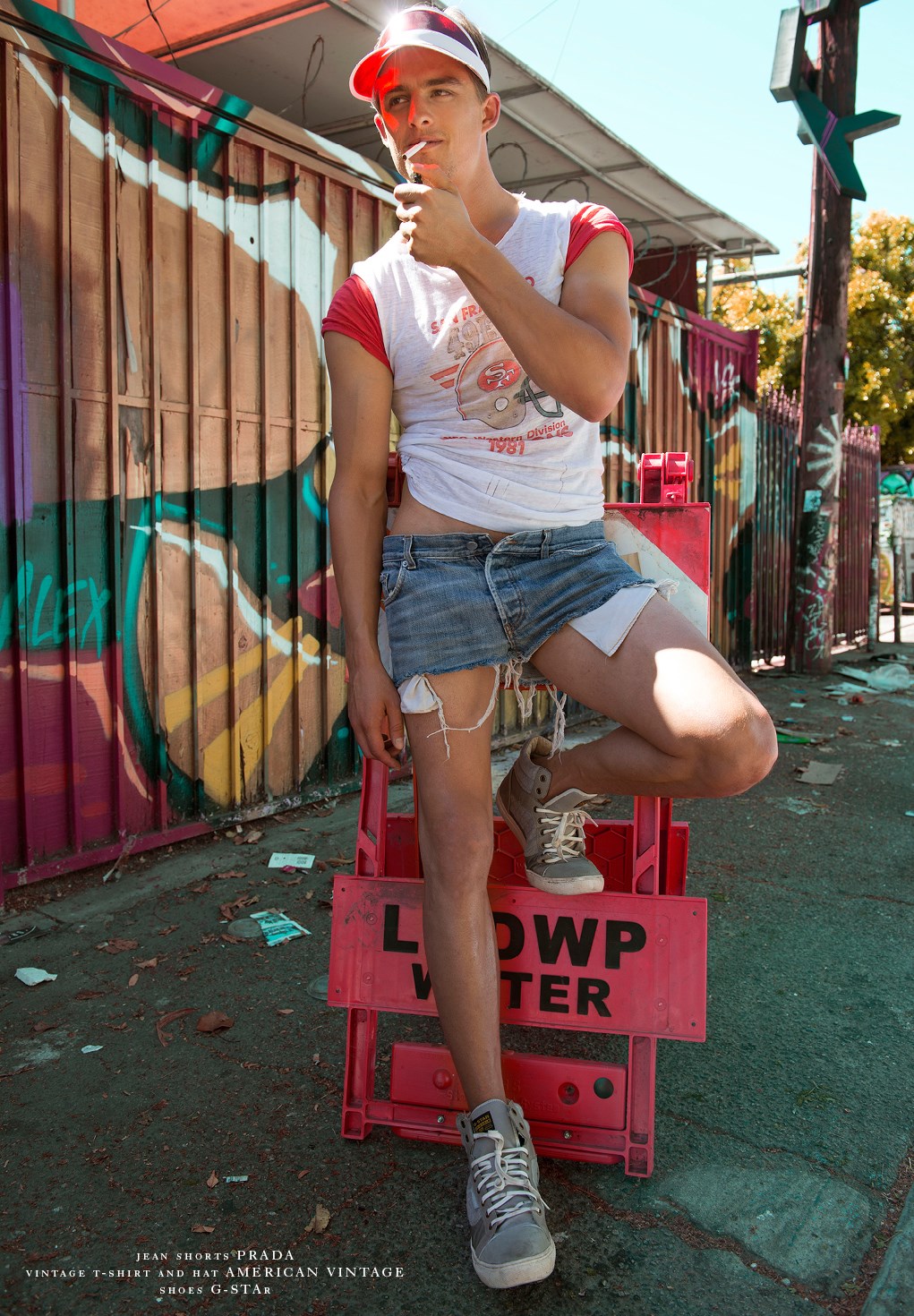 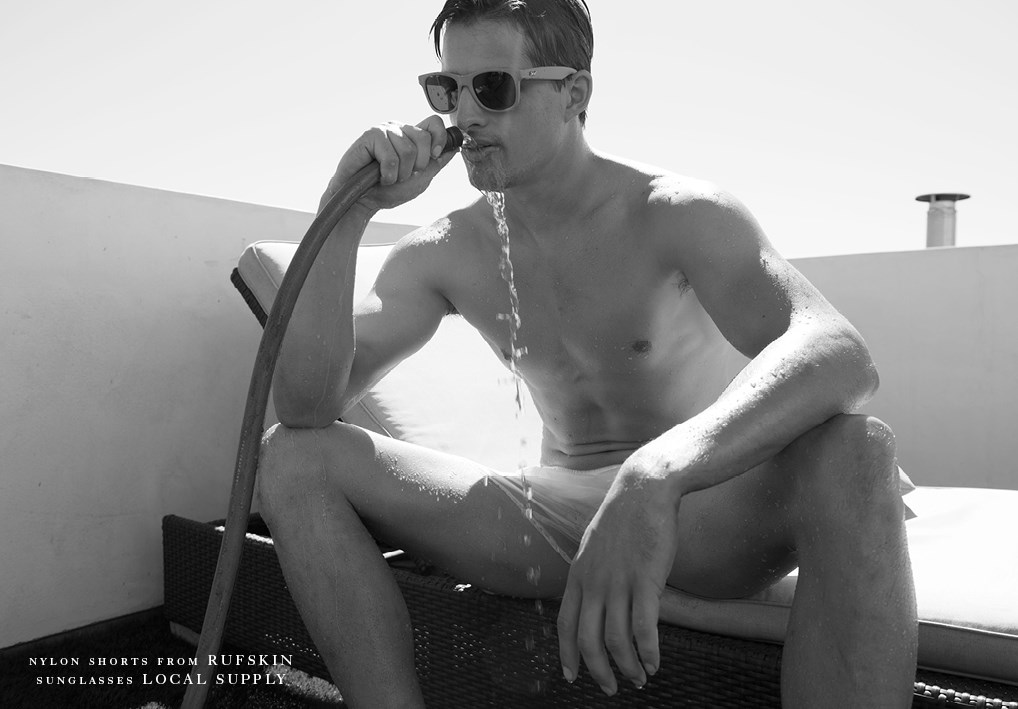 See the latest Spanish boys do it better… shoot.