After scoring 24 magazine covers, 11 campaigns and countless editorials, AW14 was Gisele Bundchen’s season. Described as Brazil’s most famous export, Gisele has become the highest earning model on the planet thanks to her consistent back to back campaigns, runway shows and magazine covers. 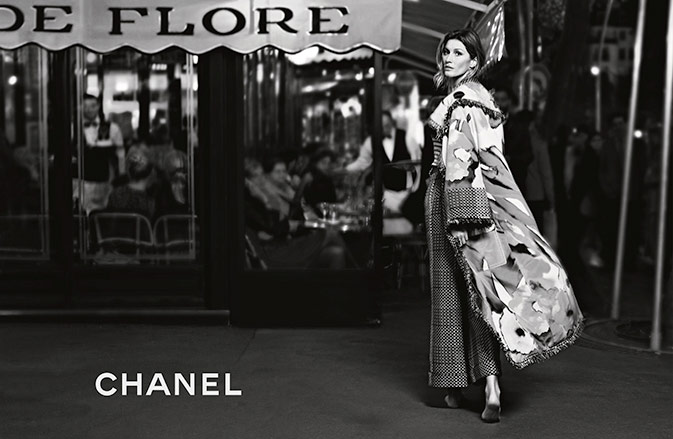 But as the SS15 season begins Gisele marks her return to the luxury market after replacing Nicole Kidman in the Chanel No.5 campaigns, the Brazilian bombshell replaces top model Joan Smalls as the face of the iconic french brand’s main campaigns. Shot by Karl Lagerfeld himself, Gisele flits around Paris in the black and white series in an array of runway outfits except without any shoes… It wouldn’t be the first time Gisele has gone bare for fashion. 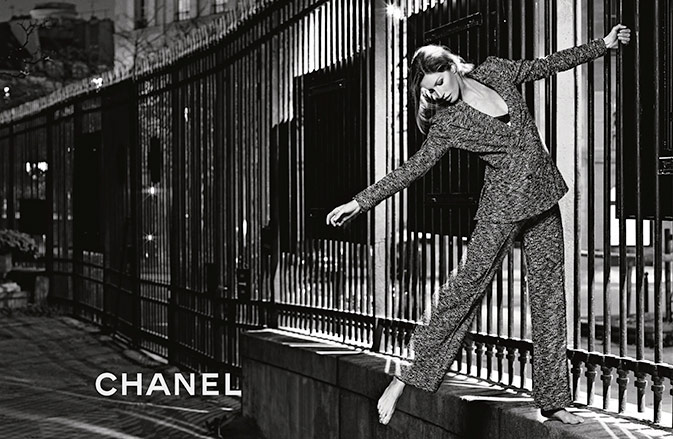 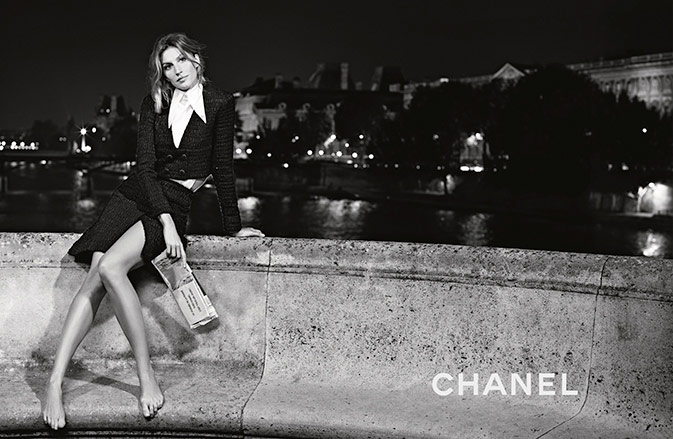 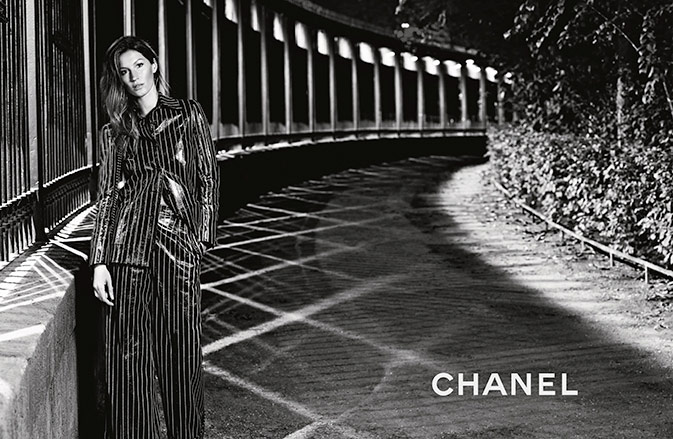 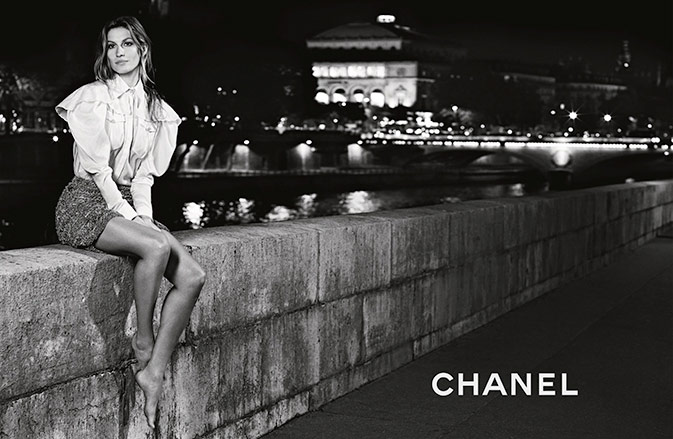 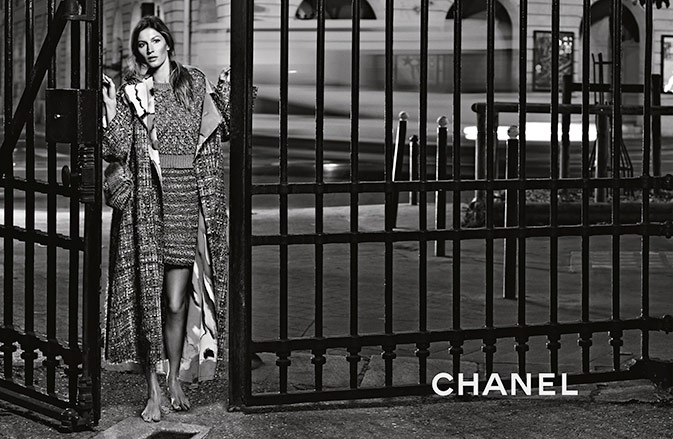 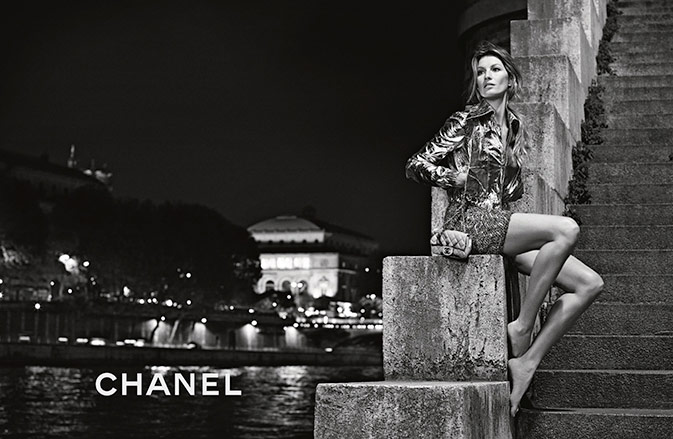