Having helped to make and break many peoeple into the fashion industry, Katie Grand is a visionary. But perhaps most famous of all her ‘discoveries’ has to be reality star Kendall Jenner. Having been a champion of Kendall Jenner after casting her in the AW14 Marc Jacobs show, Grand quickly followed this by giving her the cover of the AW14 issue of Love Magazine all before she was was adopted by Givenchy and Chanel.

In the same way that she obviously saw something in Kendall that few in the industry, including myself want to see thanks to her association with the Kardashian name, Grand has decided to embrace older sister Kim for the new issue of Love Magazine… But this time throwing open the doors of the Prada temple and allowing a Kardashian to enter sacred ground.

Thought more of as a religion than a fashion brand, Prada has mastered the art of mixing the past with the future all the while maintaining a sense of humour – it is more than a label, it is a lifestyle. But As one of the most influential fashion houses of today, it seems a little strange that a brand that is so praised for its understated logo and designs would align itself with someone so overhyped and sexualised as Kim Kardashian. But then maybe Miuccia Prada is simply making a joke at Kim’s expense… But then I’ve never really found religious jokes funny. 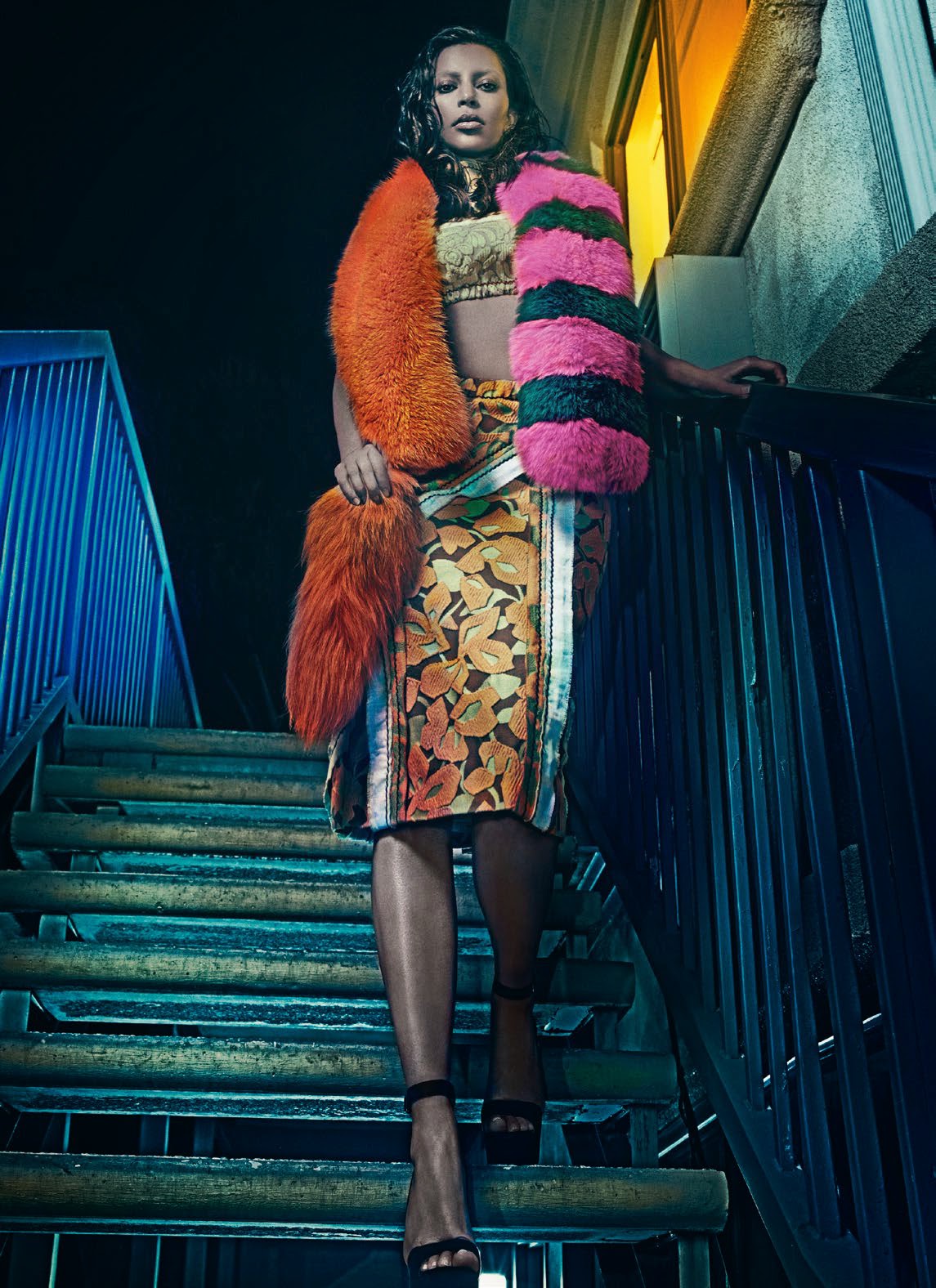