He’s the name on everybody’s lips, and if you don’t know male model Silvester Ruck by now, then you probably never will… After getting the industry’s attention when he fronted the sexually charged Wild fragrance campaign for Dsquared2, the German model quickly followed these with a number of campaigns and editorial all where he got to show off his flawless physique while posing half naked. 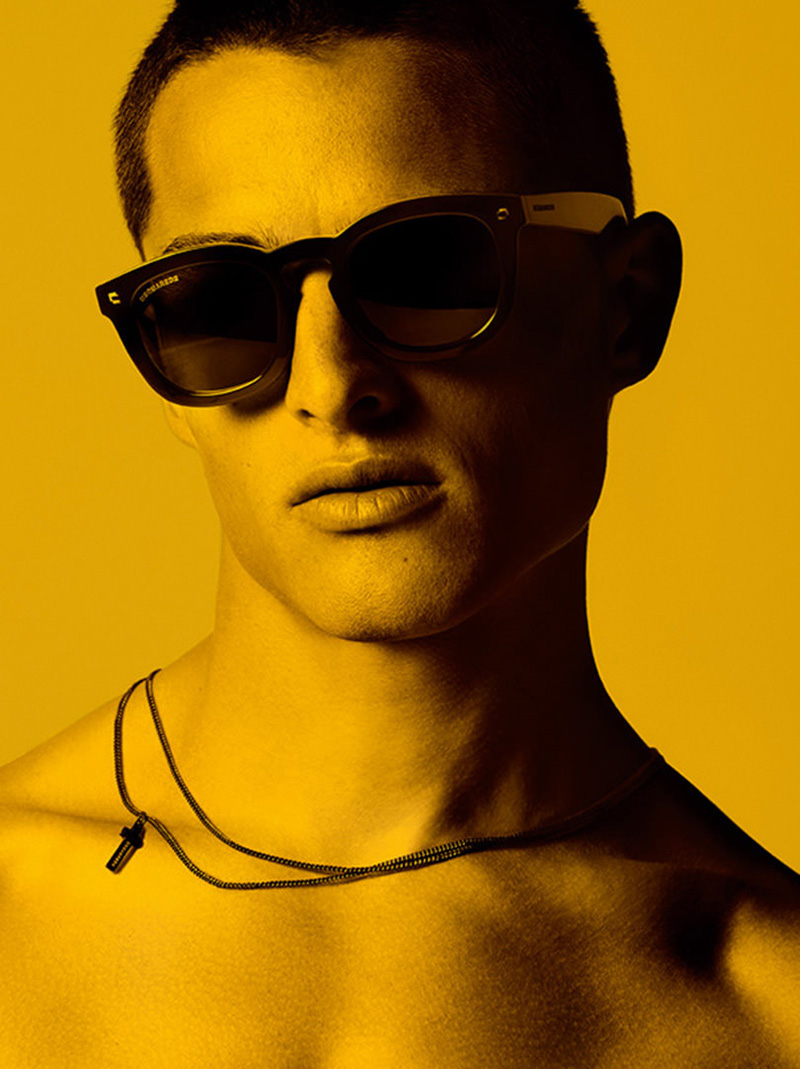 Returning once again to the brand that made him famous, Silvester Ruck fronts Dsquared2’s SS15 clothing campaign actually wearing clothes… But not to worry, between photographers Mert & Marcus and designers Dean and Dan Caten, they made sure he got his shirt off for at least one shot. 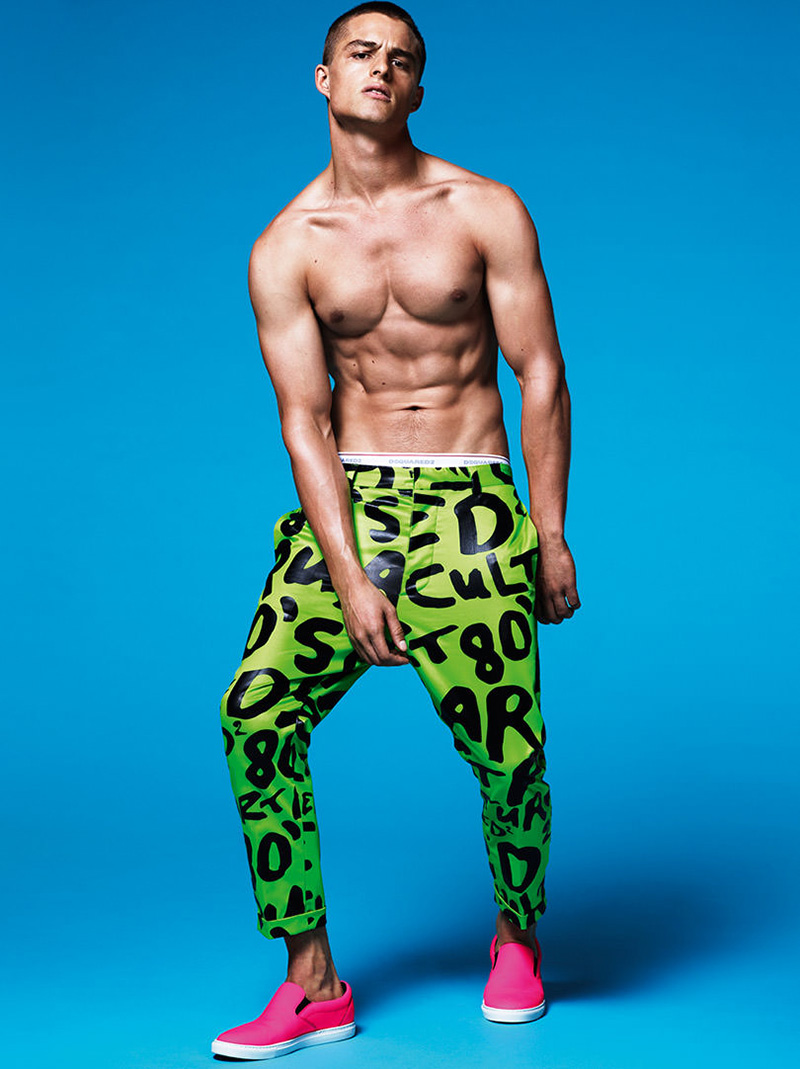 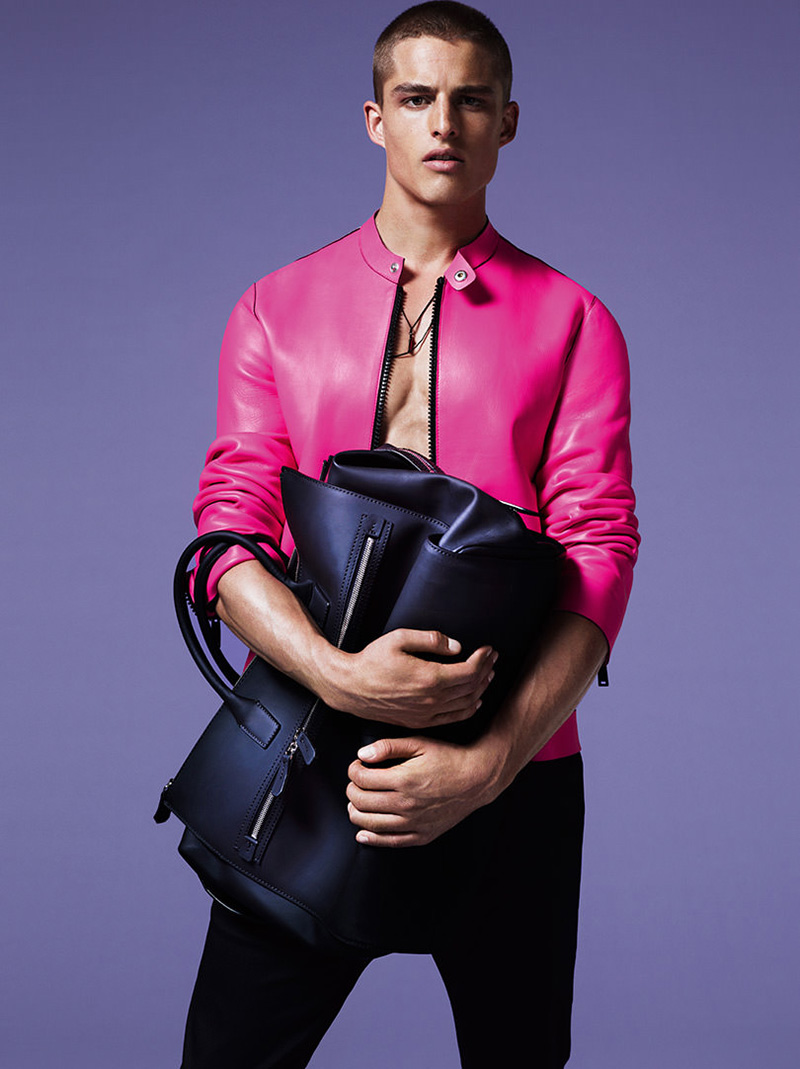 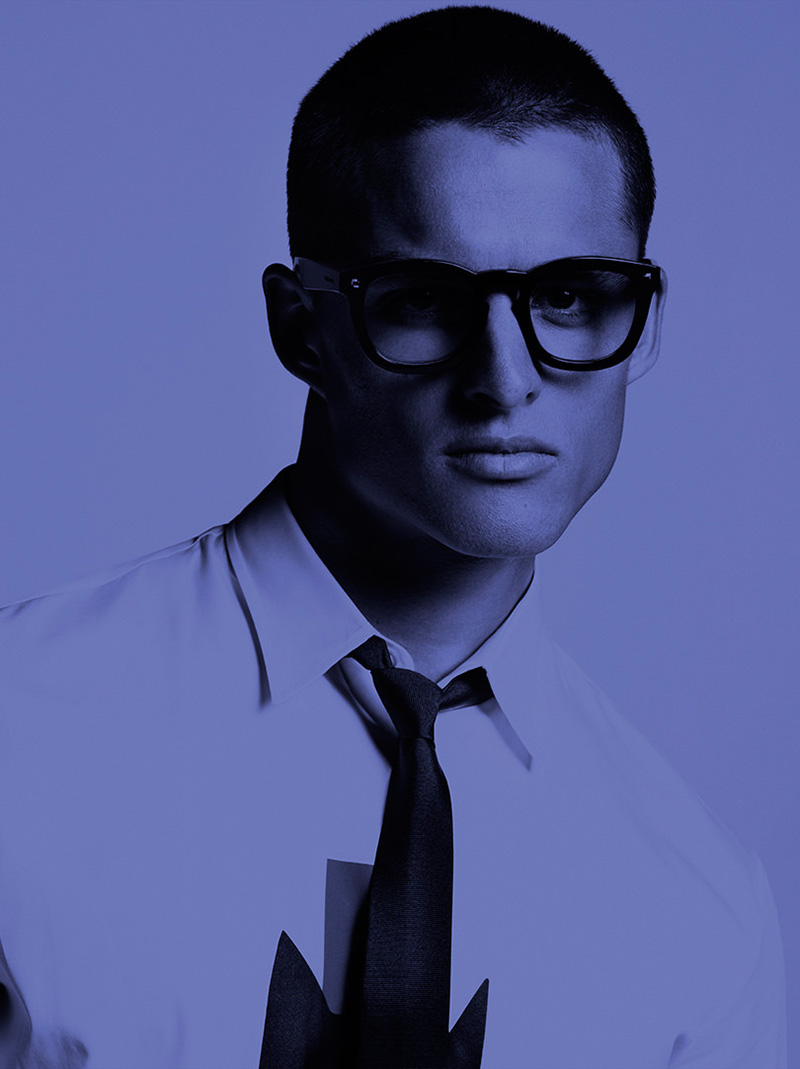