First of all, I have to apologize to Kim Kardashian. In fact, I think I might have to apologies to all women. No, I’ve not fallen down and smacked my head nor have I had an epiphany that everything Kim Kardashian has been doing is actually icon worthy and I’ve just been in denial all this time, but that I judged her for exposing herself. I judged the reality star while celebrating male models like Cole Monahan in the new issue of JON magazine doing the exact same thing. Showing off his own curves while posing in an eclectic mix of outfits including a tuxedo, a jockstrap, hockey gear and even nothing at all, the American model will ironically only be remembered in fashion for not actually wearing clothes. 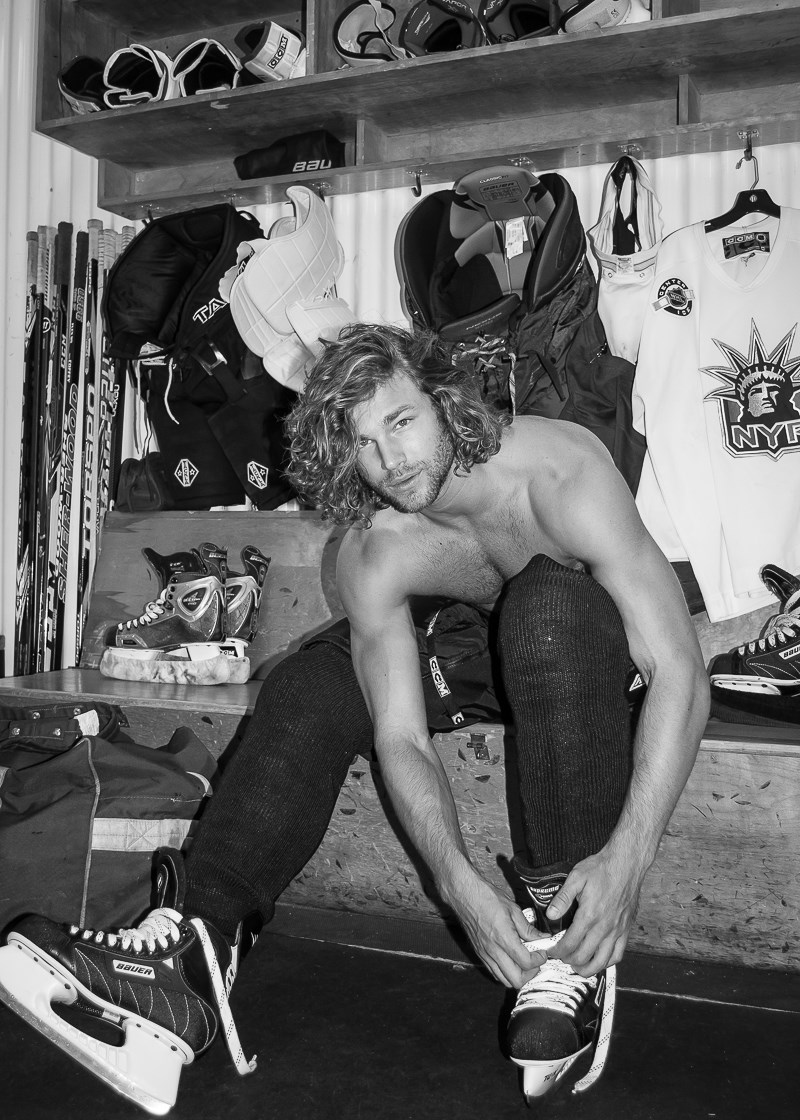 How can we embrace the naked Monahan with one arm (who wouldn’t?) while the other repeatedly shoos Kardashian away like she is some kind of pestering insect. The funny thing is I know I‘m not the only one. A lot of people in the industry fawn over male models justifying and encouraging them to strip off in the name of fashion yet we disgrace, critique and tear strips off women who dare to do the same thing until there is nothing left of them but bones and Chanel… So while both Kardashian and Monahan might be curvaceous attention seekers, I clearly think one of them is far more deserving of being in fashion than the other, sorry Kim.

See the latest Taking It Off To Cool Off… shoot. 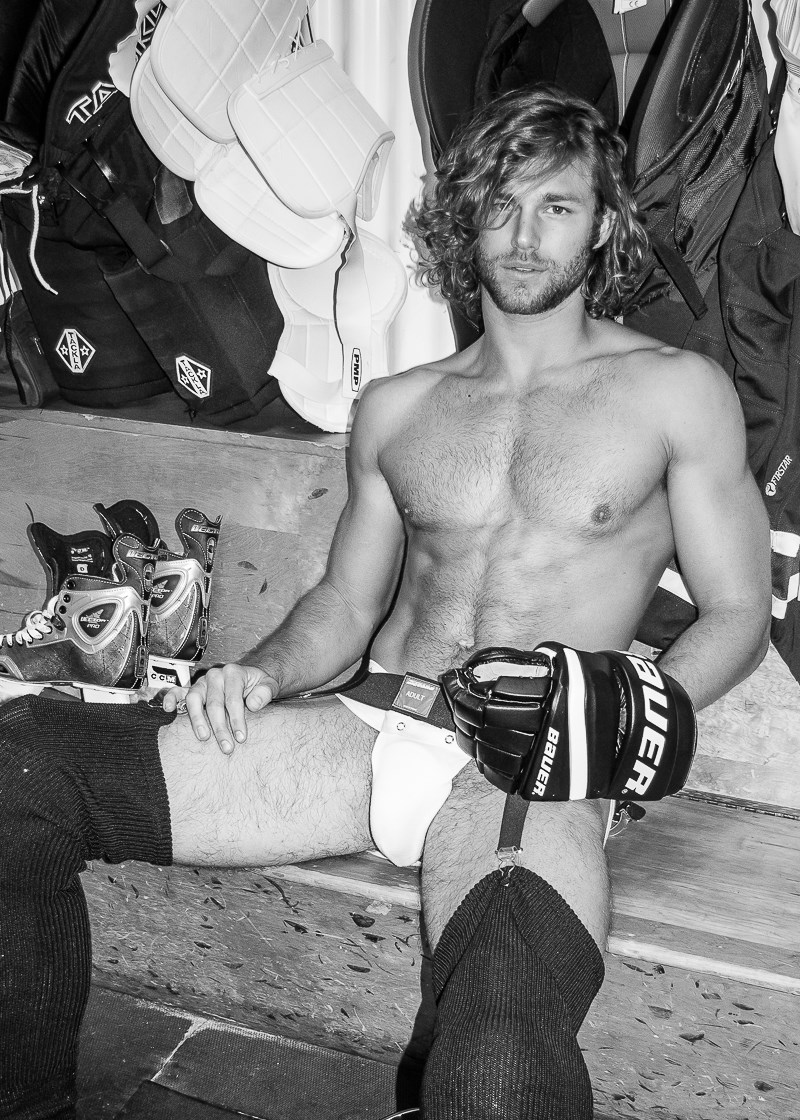 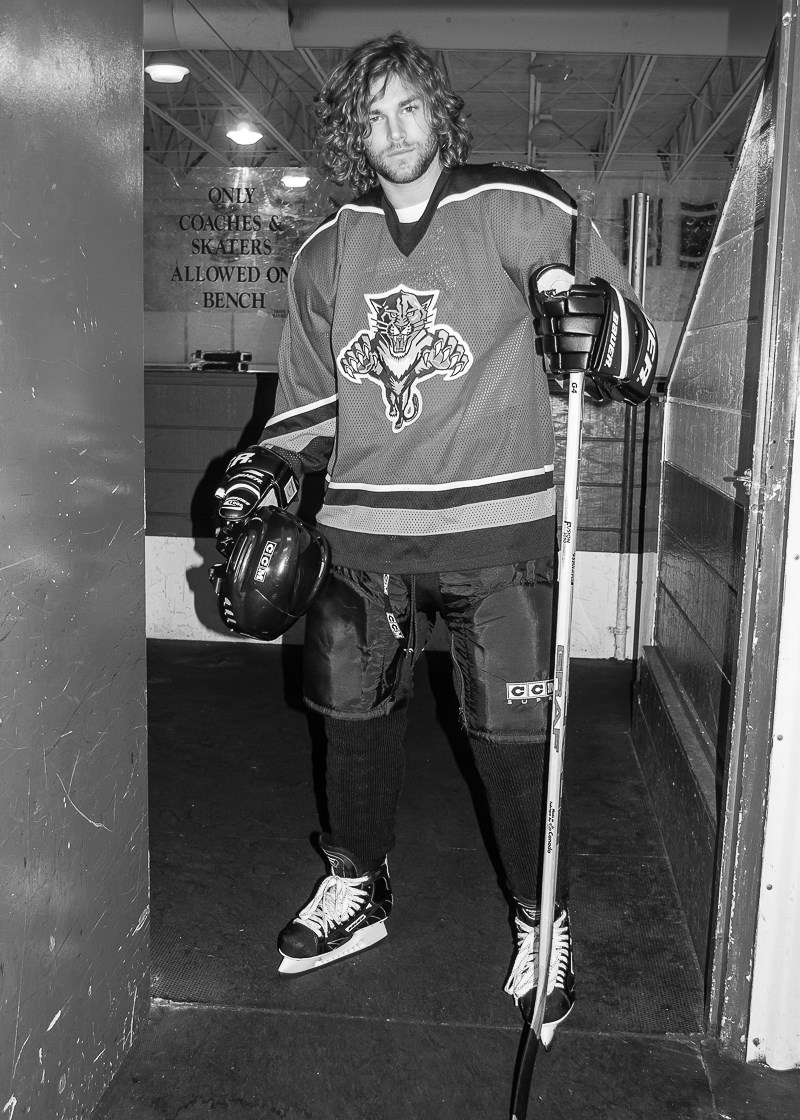 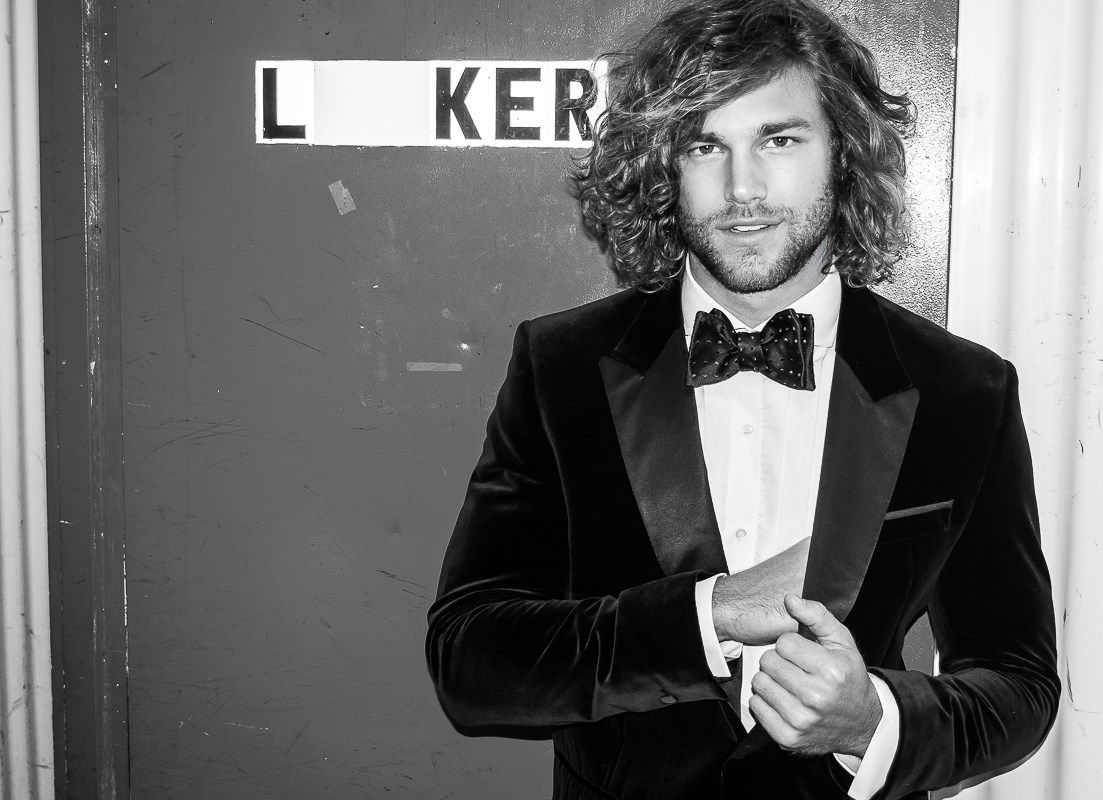 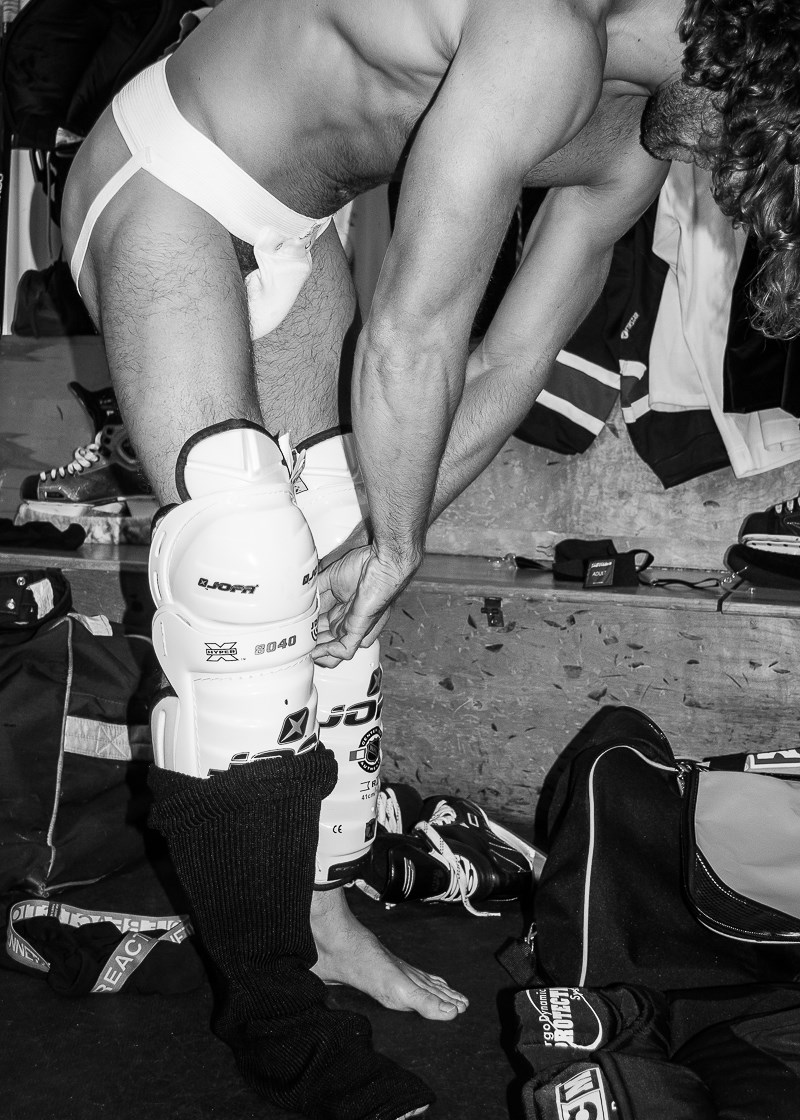 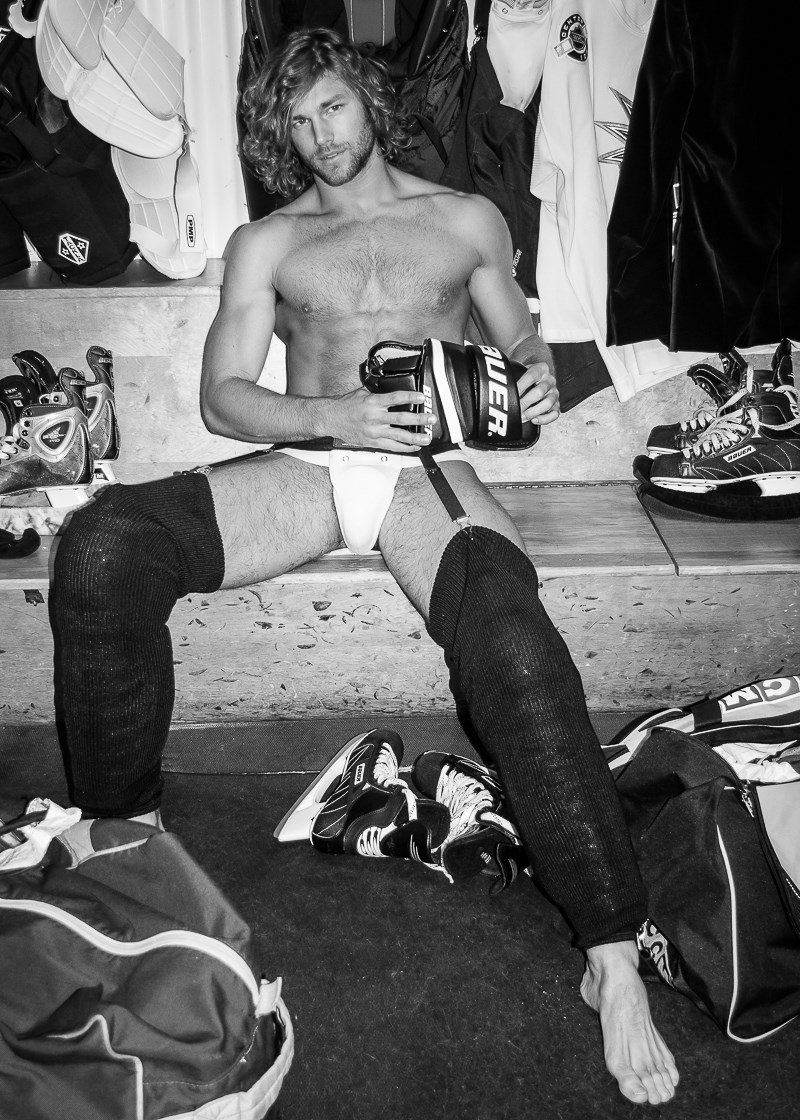 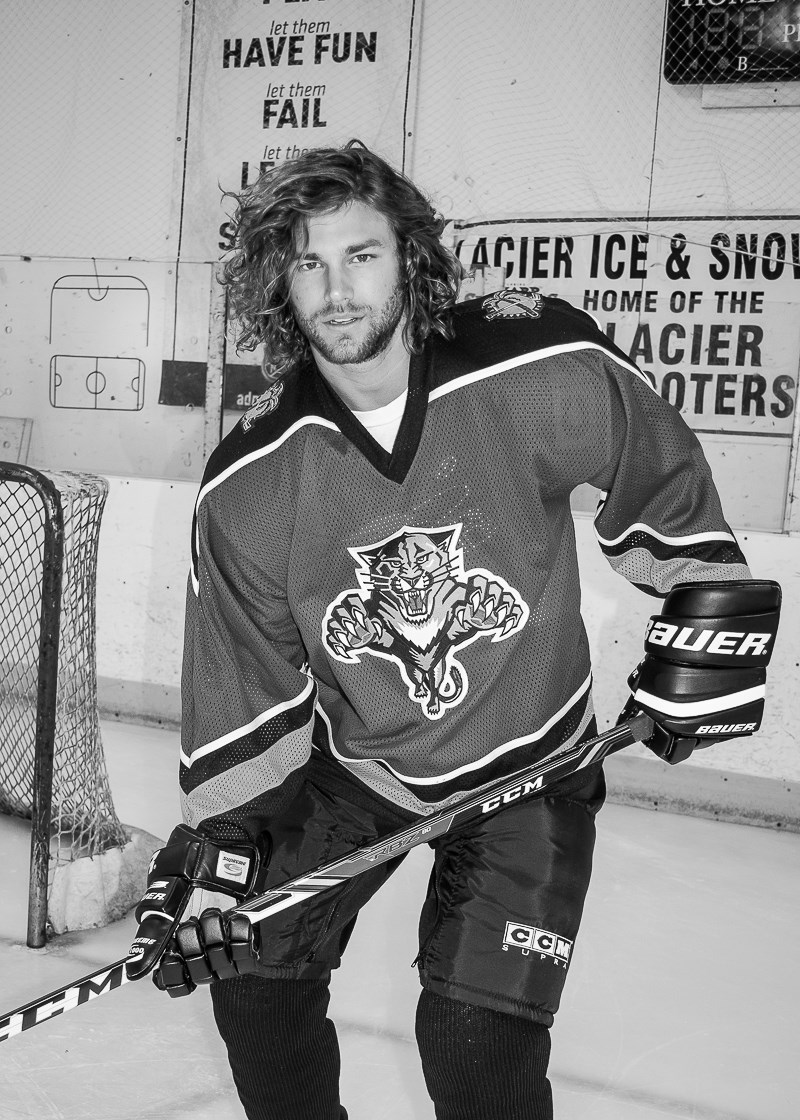 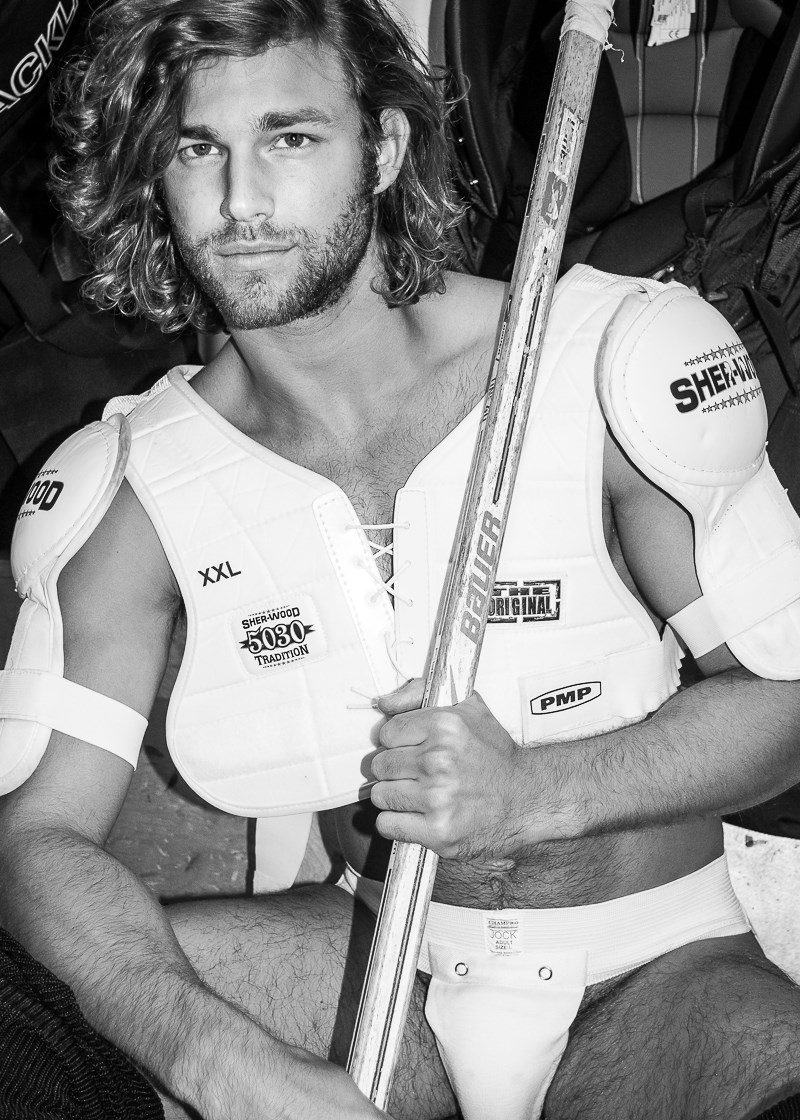 See the latest Taking It Off To Cool Off… shoot.