If SS15 is going to be about one thing, it seems like nudity is it. While Kim Kardashian has been splashed across the pages of LOVE magazine flaunting every angle of her body, male model Parker Gregory has been doing the same… But this male model’s assets put Kim Kardashian’s derriere in the shade. Featuring in OUT magazine’s Slasher story, the Texan model flits between jobs as a dog walker/chauffeur/houseboy in Beverly Hills all while showing of this season’s runway delights before stripping down to show his more intimate side… Equally as delightful for the consumer.

And while I still have one foot on my soap box about double standards in the fashion industry for men and women, I find it utterly refreshing that OUT magazine have produced not only an editorial that so could have been a stereotypical Vogue story with some size 2 blonde girl under Anna Wintour’s Cartier encrusted fingers but that they have put clothing in the spotlight even if it has to compete for attention against Gregory… Sadly though I don’t think it has a chance at winning against him. 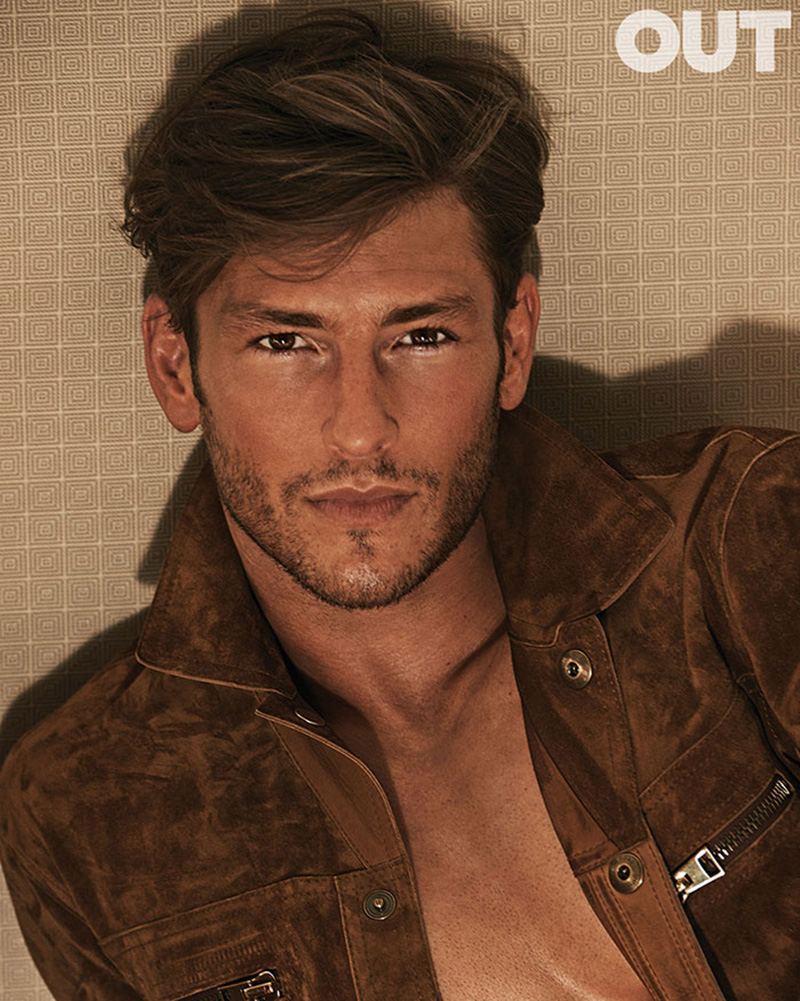 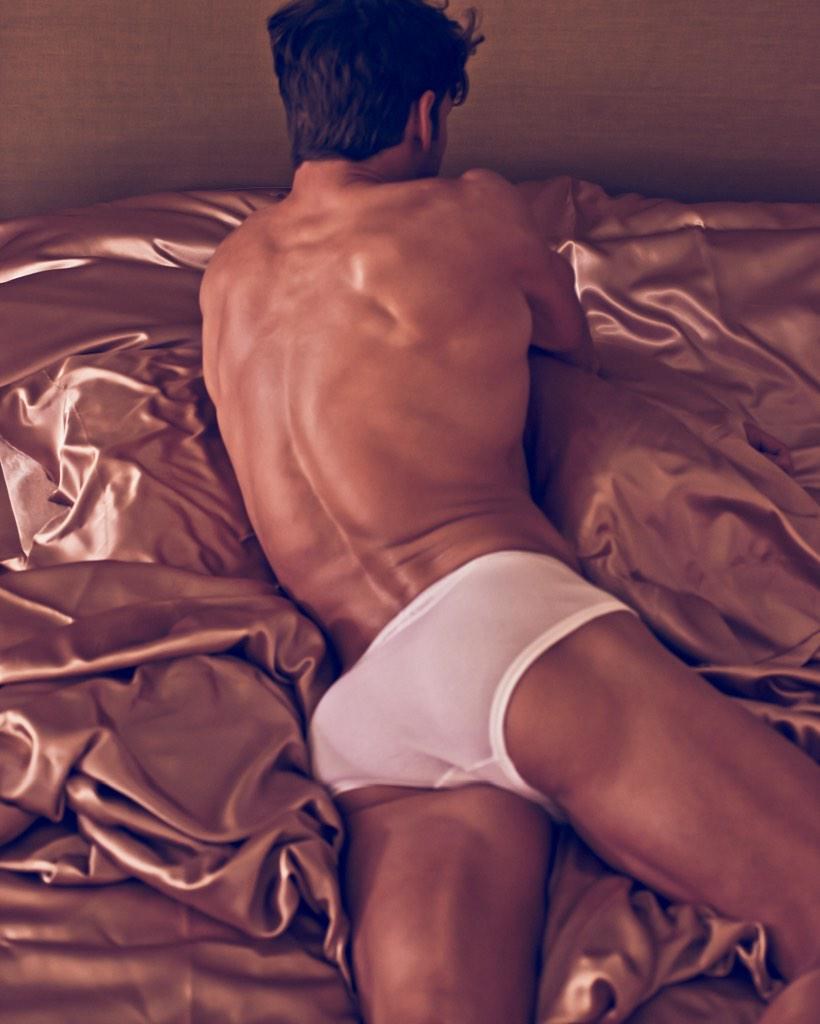 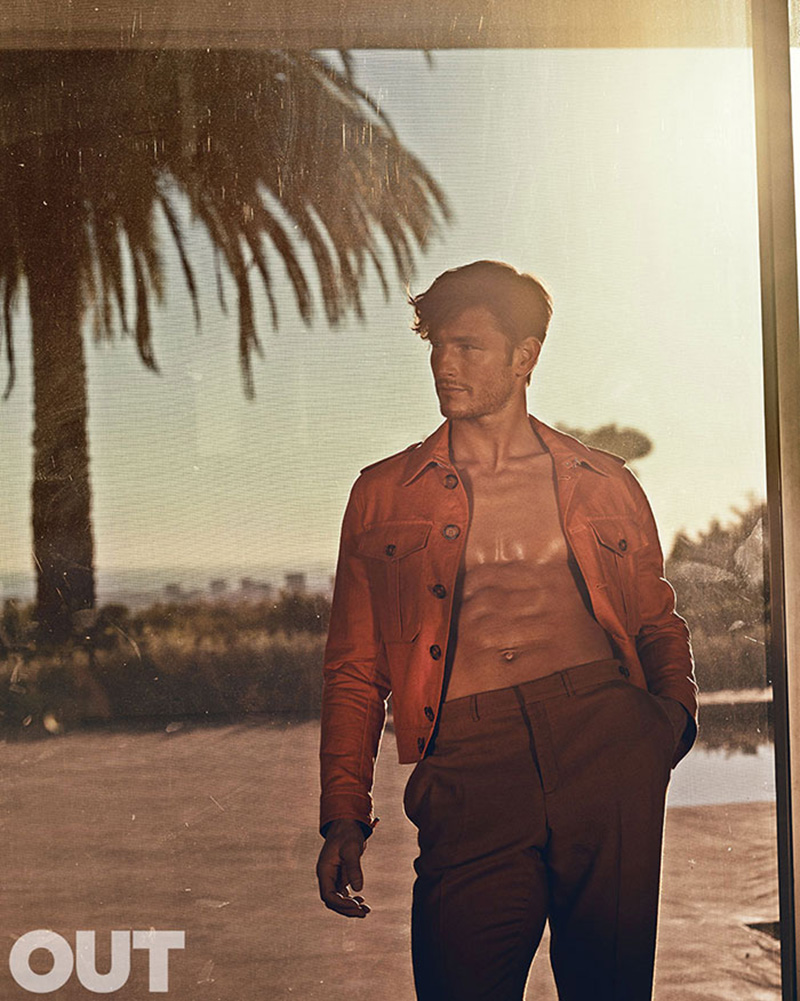 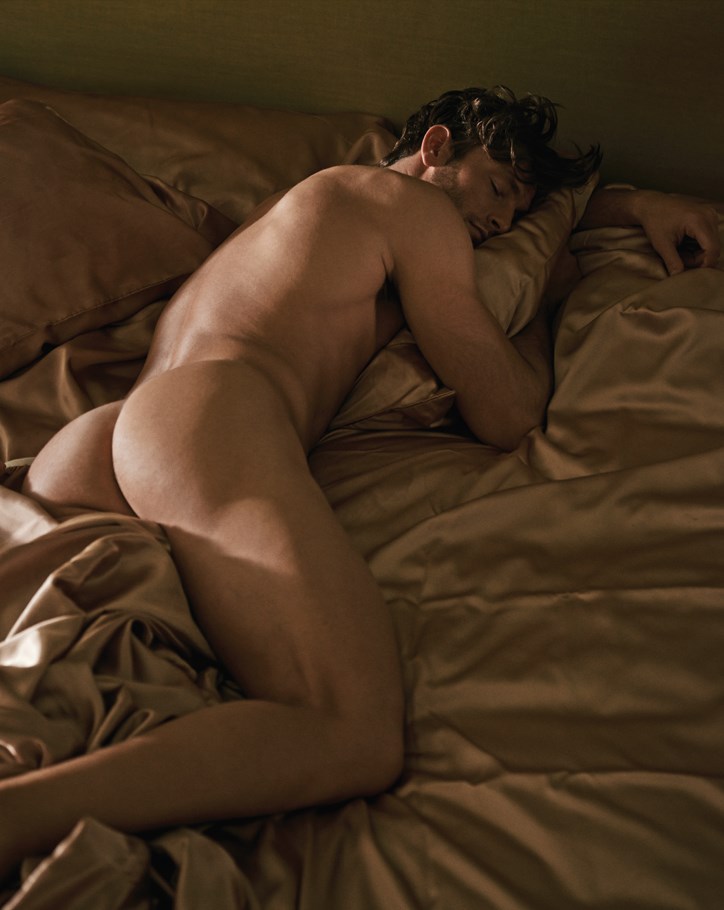 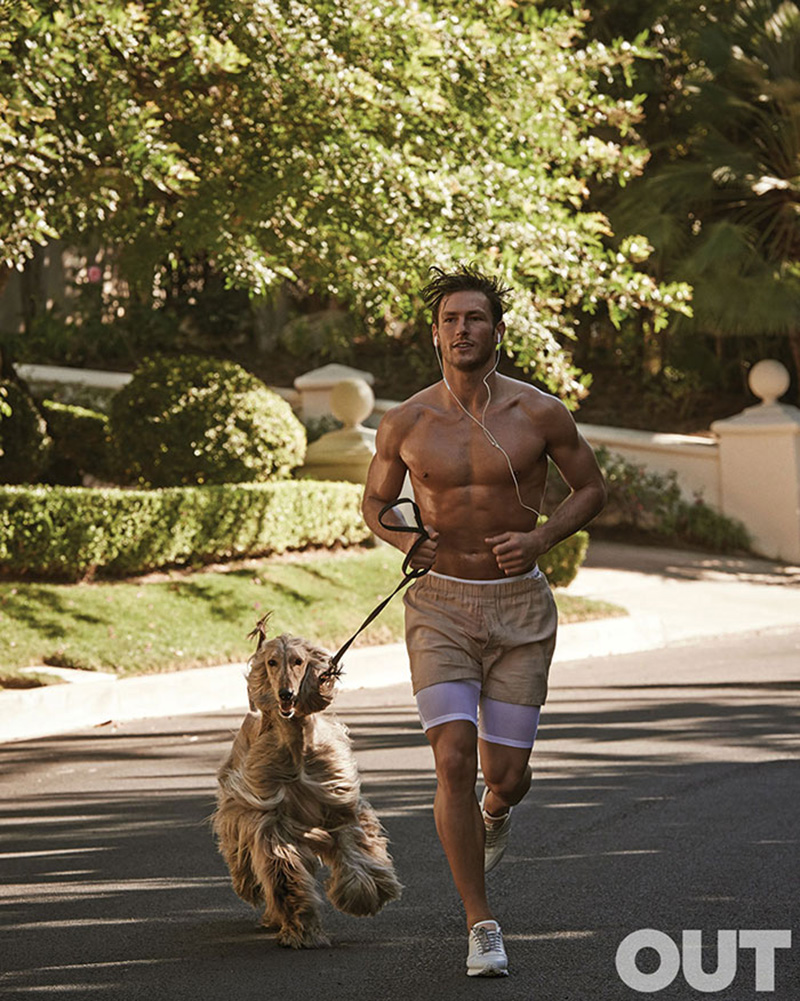 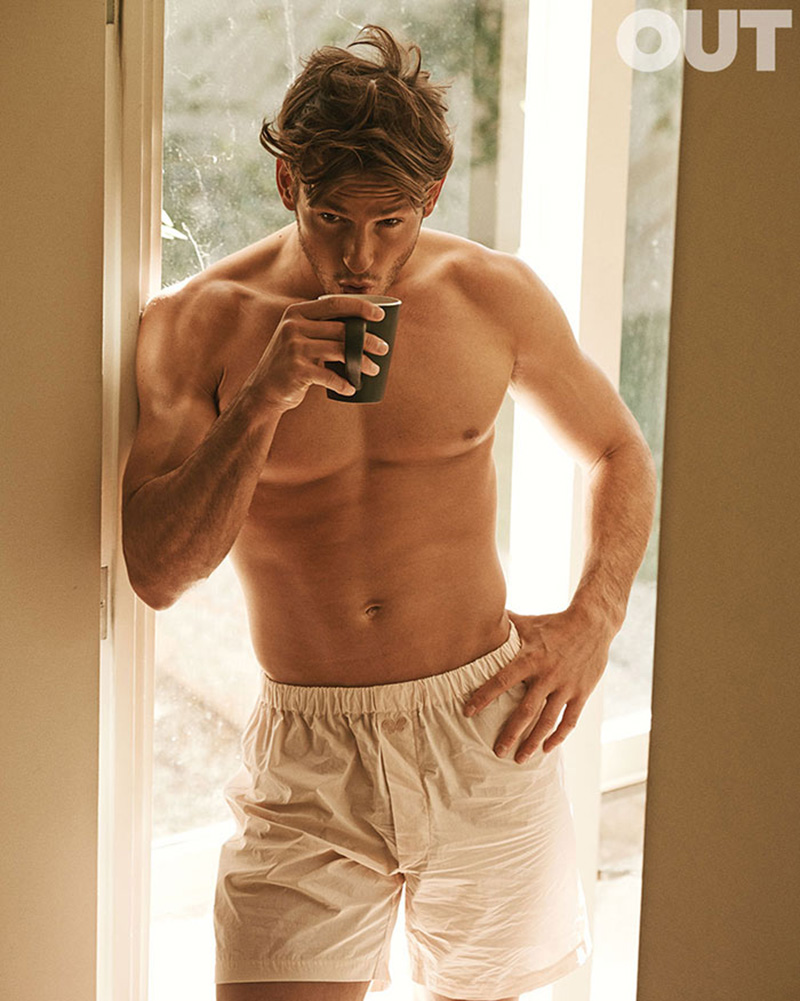 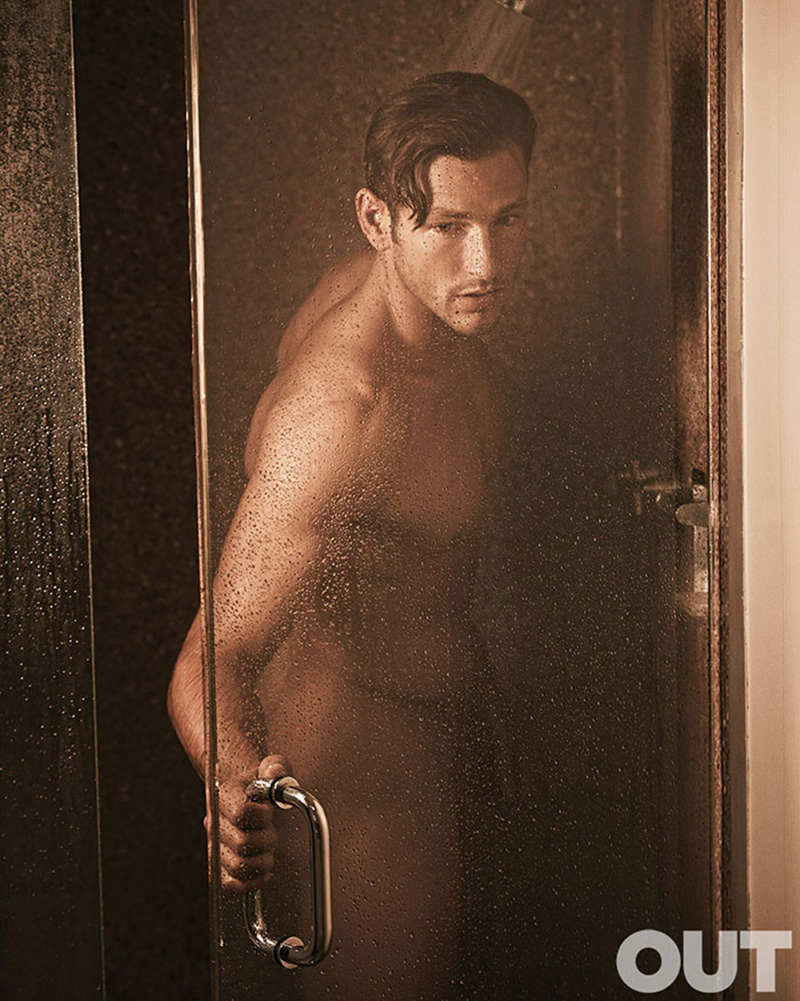 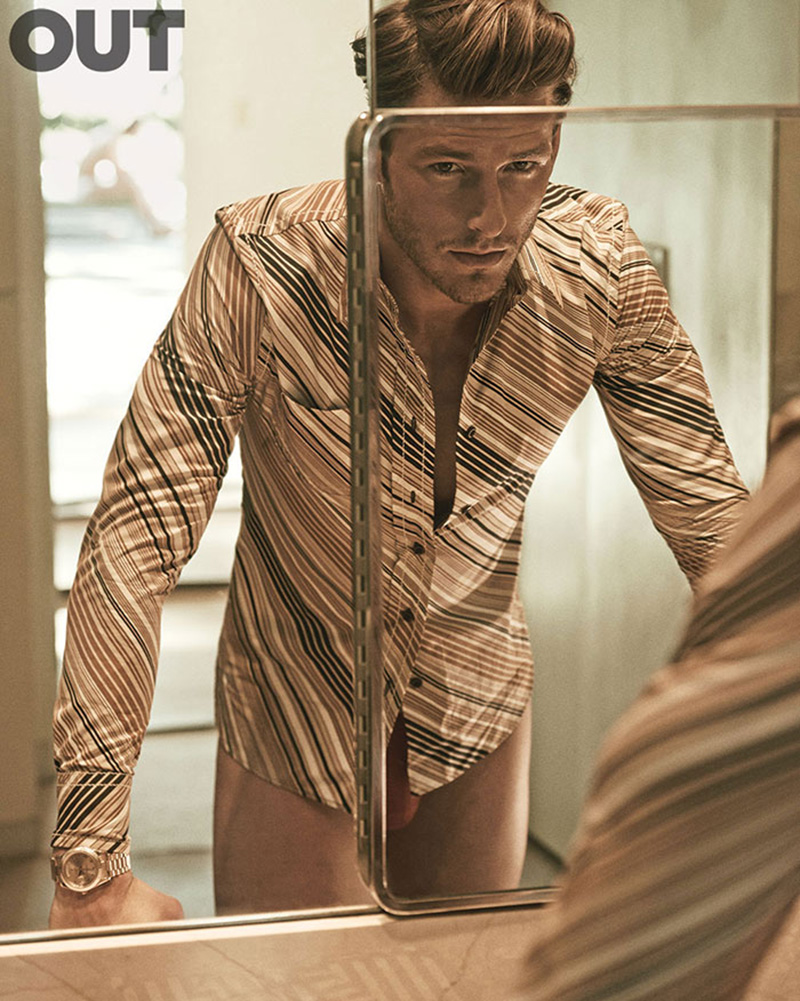 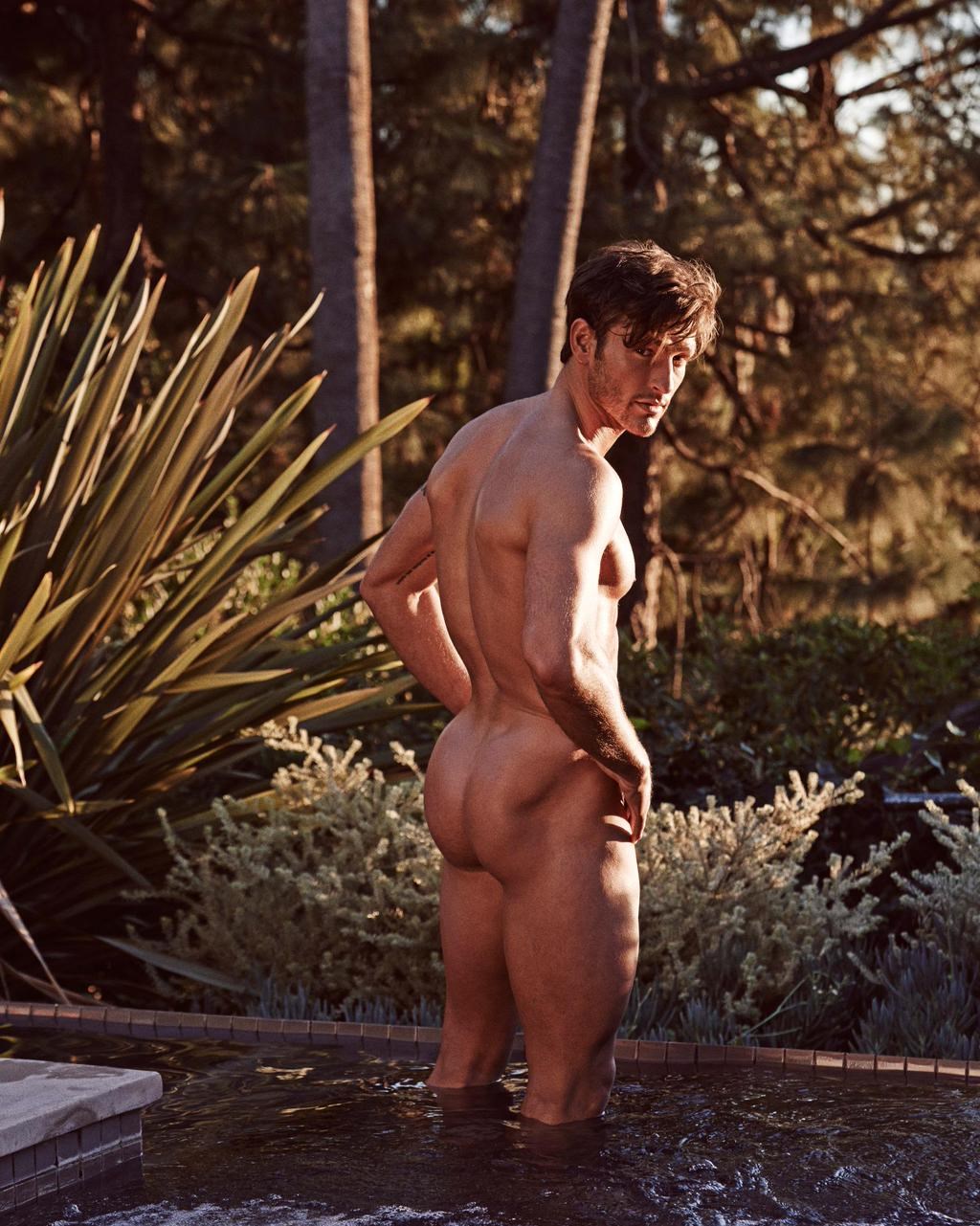