The modelling world is tough, even brutal. But as tough as the world of female modelling is, mens is a lot harder with most never getting a break or becoming household names. So it came as a surprise when Spanish male model River Viiperi became the it-boy of fashion overnight. Now at the tender age of 23, it feels like he has been sending pulses racing for decades when in fact the Versace favourite is only in his 5th year. 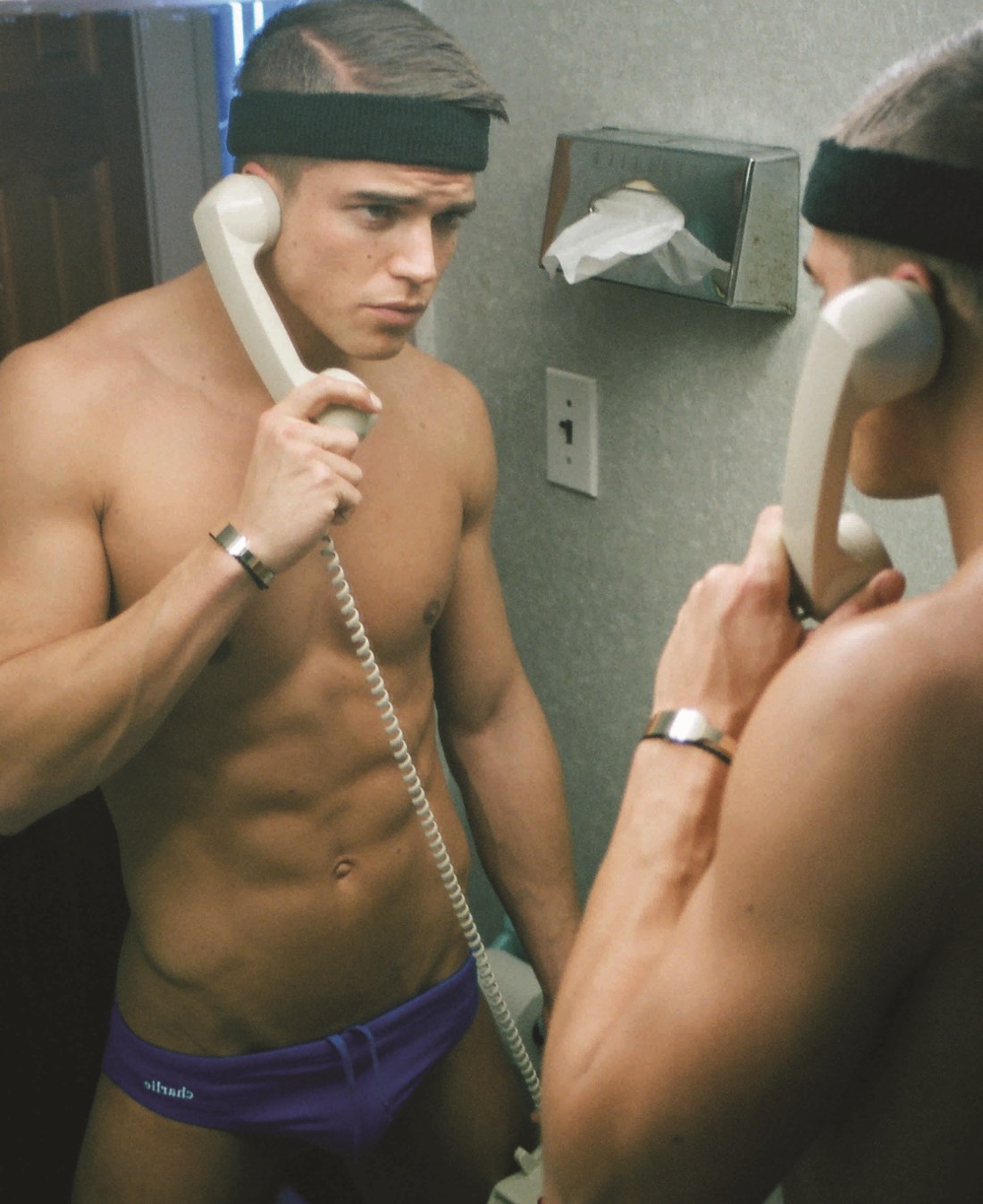 While his domination looked rocky in the last couple of years after a relationship with Paris Hilton tainted his luxury appeal, the boy wonder is back and ready to prove he still has what it takes to make us swoon. Posing for photographer Taylor Edward, the Spaniard is captured in a variety of 80’s inspired outfits from loose fit tailoring to skimpy swimmer that has him sleeping half naked in the latest issue of ODDA magazine. And although he was actually born a decade after the film, River Viiperi captures the attitude that the 1980s were all about – power and cockiness. 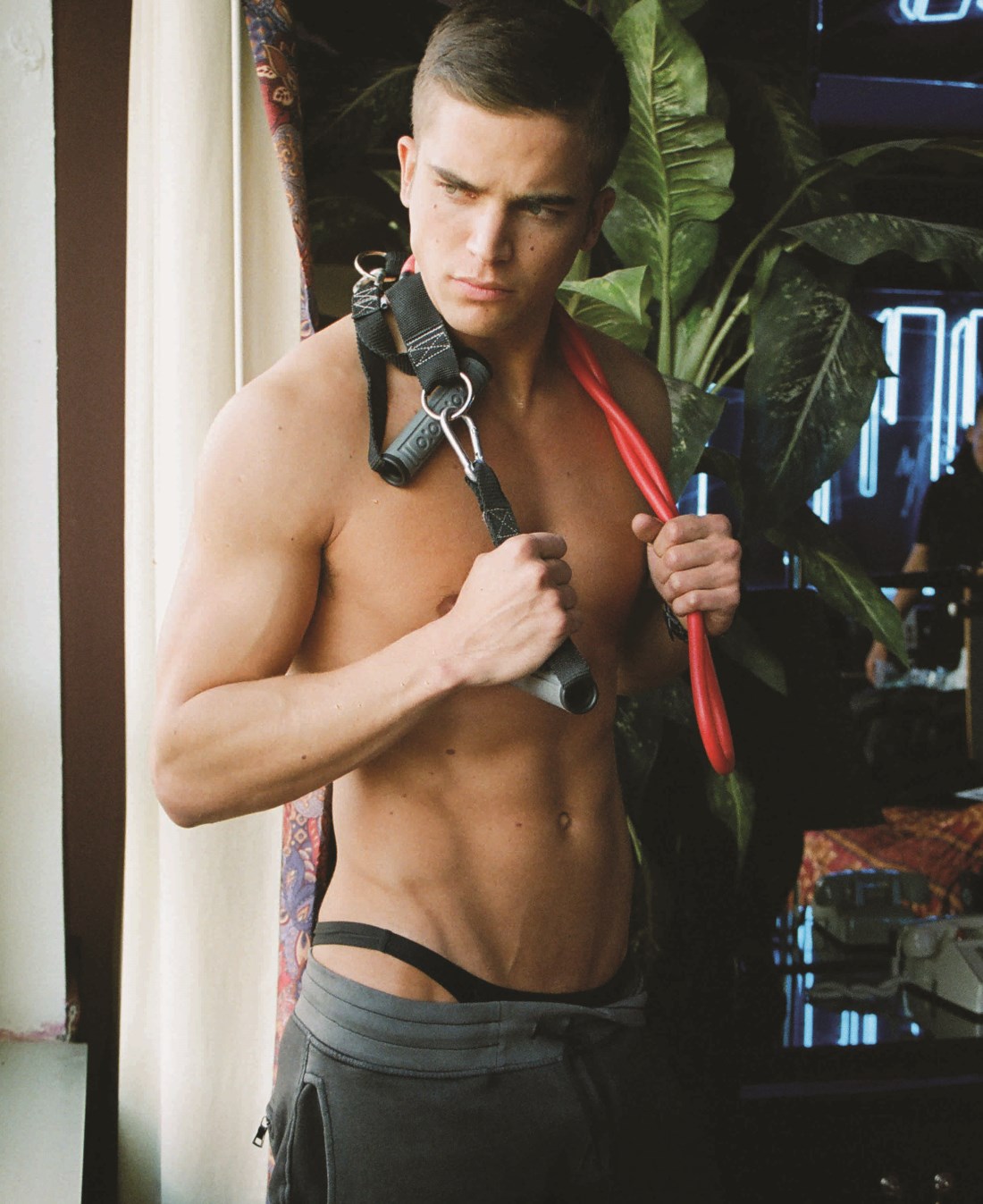 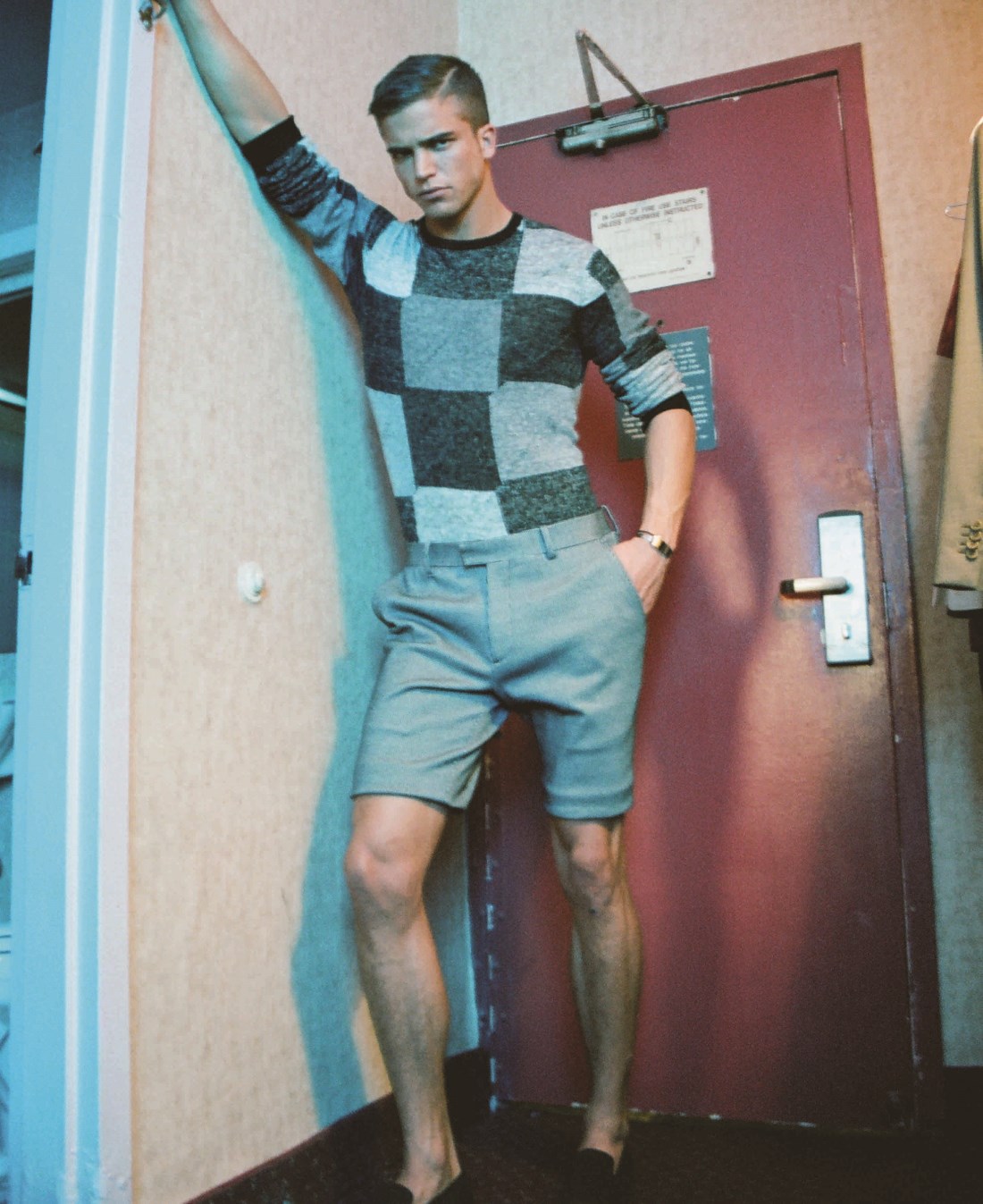 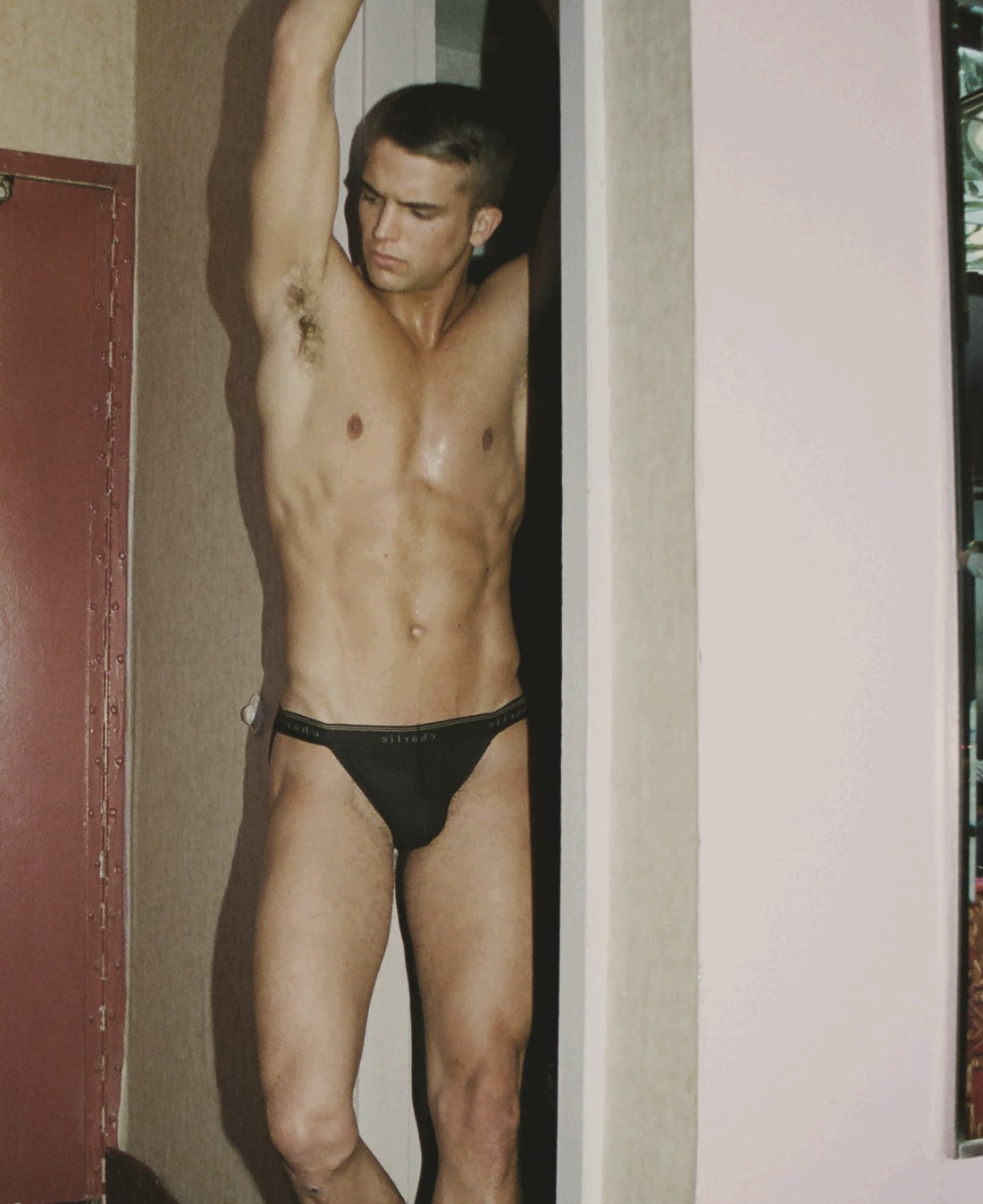 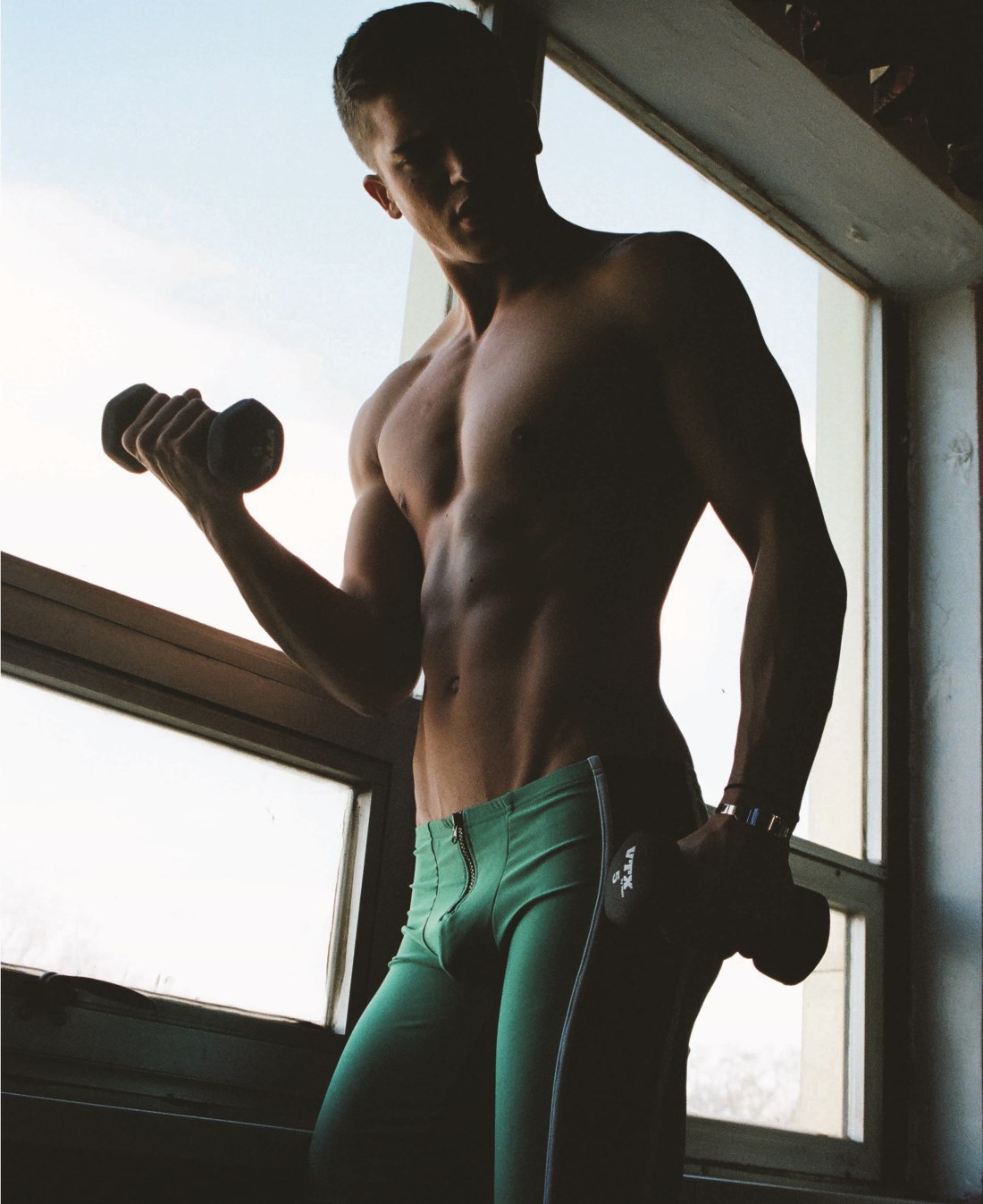 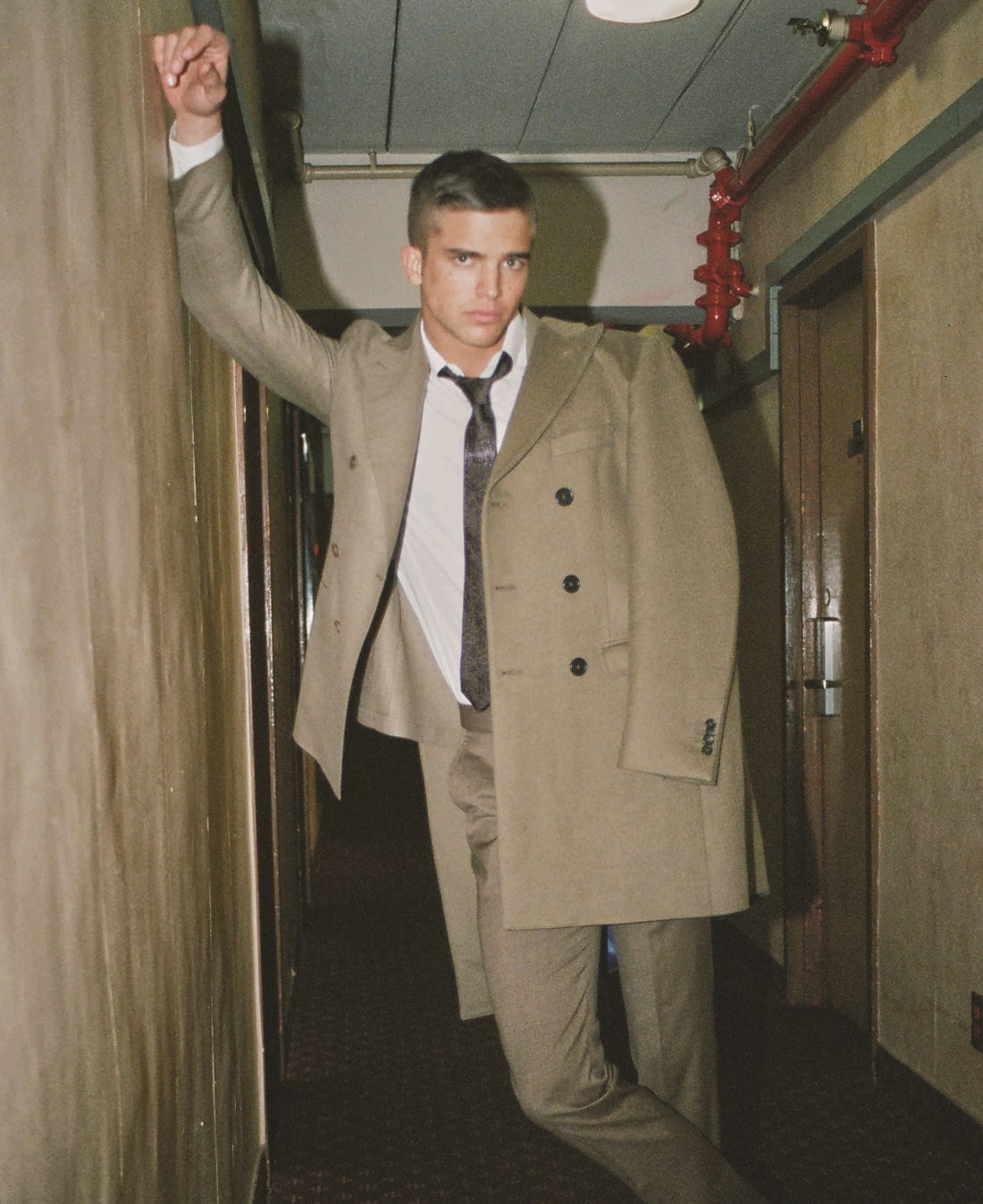 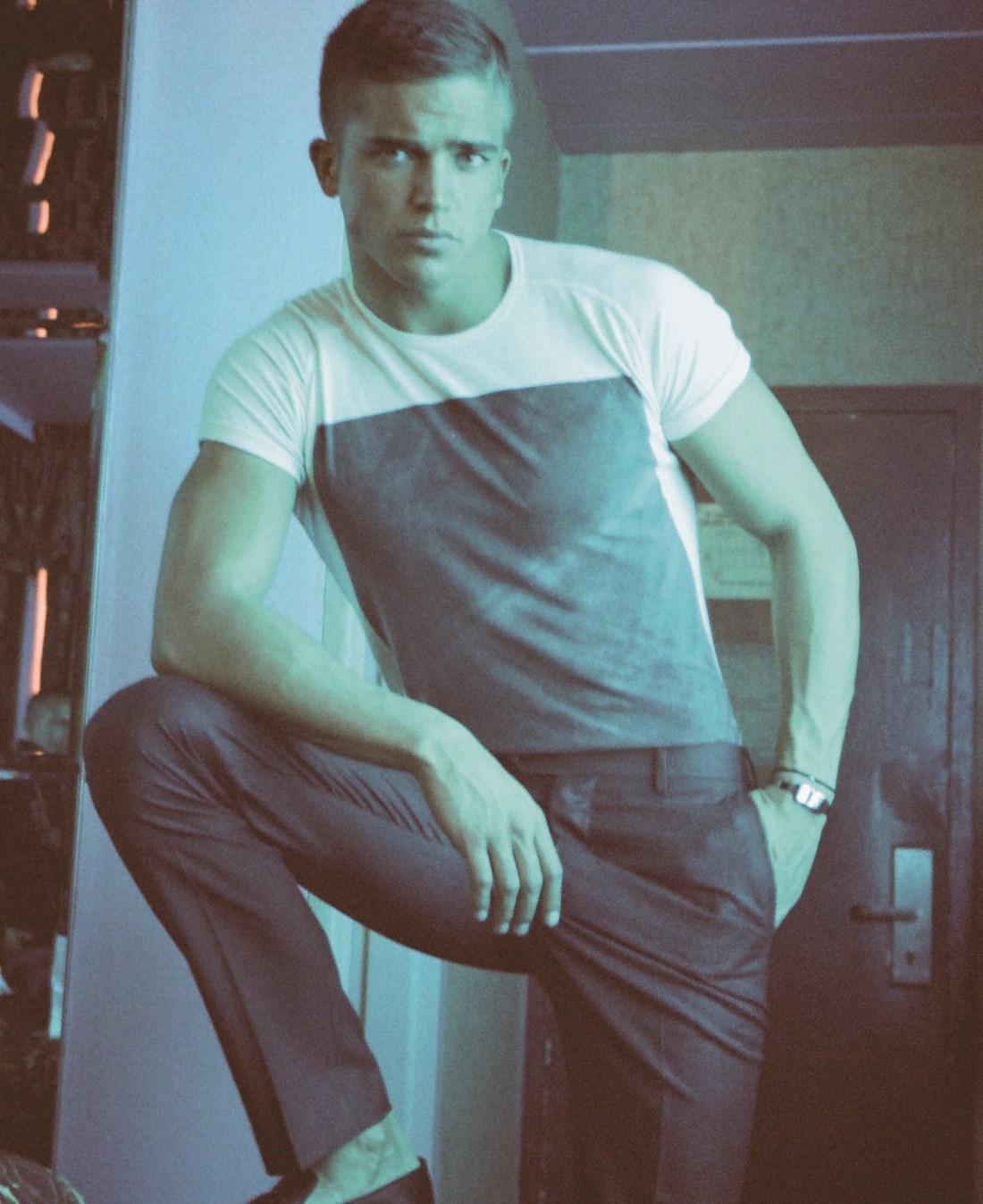 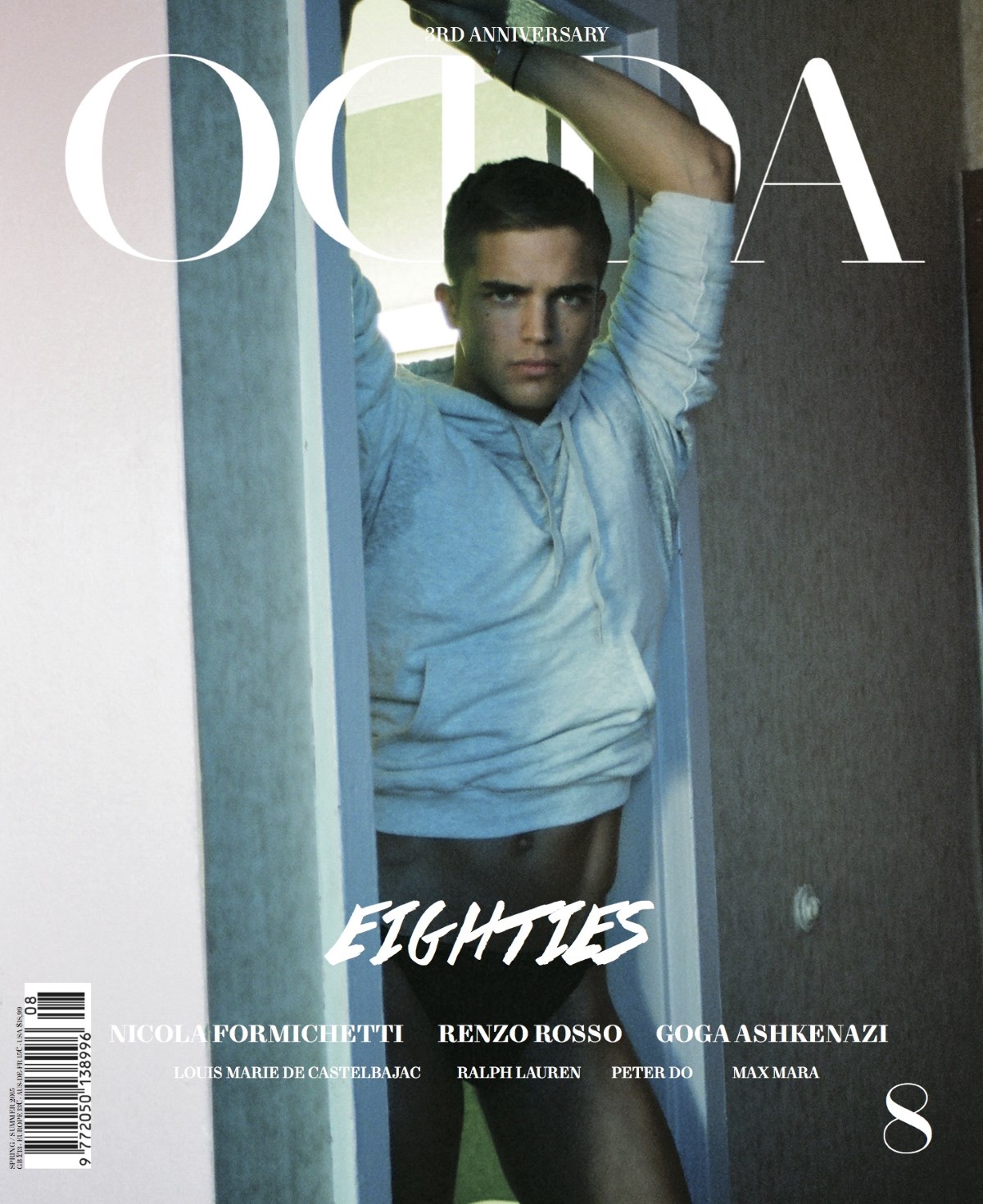